Local gym presses on despite pandemic 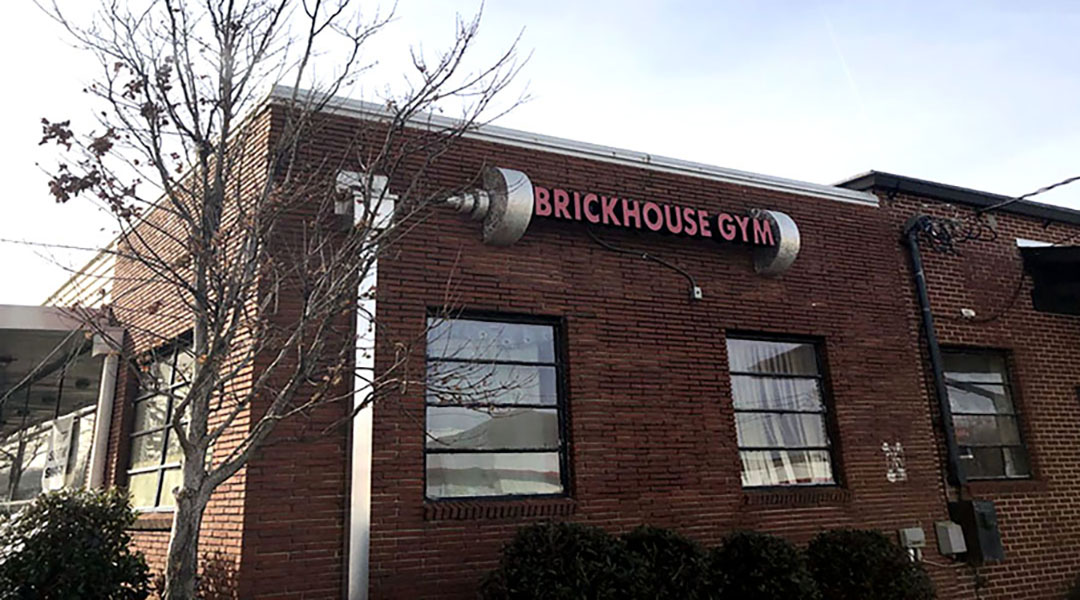 Brickhouse Gym in Columbia celebrated its 20th anniversary at the start of the COVID-19 outbreak. Photo by: Ryan Ducey

Last March, Columbia’s Brickhouse Gym was supposed to be celebrating its 20th anniversary. Instead, the owner had to close the doors for almost two months due to COVID-19.

It’s been almost a year since, and the gym is back and busier than ever, said owner Toinette Reed.

When COVID-19 first arrived in the United States, Brickhouse Gym initially attempted to continue through the pandemic. As case numbers continued to rise, the gym hosted online classes for members to train from home and cancelled temporary gym passes. Eventually, city mandates forced the gym to close for seven weeks beginning in mid-March.

“First, [I was] scared. I was fearful of not knowing how long we’d be shut down. I was also fearful of how members would react,” said Reed.

Today, the gym is back with higher membership numbers than before the COVID-19 outbreak, said Reed.

“COVID has been kind to us. We have our doors open, which lets air in, and we have exhaust fans running, which separates us from a lot of enclosed gyms because we have constant flow,” said Reed.

In addition to the improved airflow, Brickhouse Gym has implemented an intensified staff cleaning regiment, suspension of the potential germ-spreading gym practices and an emphasis on social distancing between members.

These changes have not entirely eliminated the potential health risks, but they have given members peace of mind.

“This is the cleanest the gym ever has been and probably ever will be,” said Emory Smith, a 20-year-old female bodybuilder.

Smith has been a member at Brickhouse Gym for over two years. She was frustrated with home workouts because she had difficulty building muscle.

“I’m trying to make gains. My 10-pound dumbbells and bands at home aren’t going to make that happen,” said Smith.

Other members said they also returned to Brickhouse Gym because of the gym’s intense environment and unique nature.

“We’re not like any other gym,” said Reed, a former body builder who played softball for the University of South Carolina. “And we don’t try to be.”

This environment can be hard to replicate at home and has made the gym popular with bodybuilders and powerlifters in particular.

Additionally, students from the nearby University of South Carolina have served as a significant portion of the gym’s new members, said Reed. School regulations have made it more difficult for students to use the on-campus facilities, leading several to Brickhouse Gym.

Brickhouse Gym now requires employees to clean the equipment and facilities in regulated intervals, preventing bacteria from building up. Considering the effort needed to keep the gym open during the pandemic, members said they are grateful for the staff doing whatever it took to reopen safely.

“While we were in quarantine, this is one of the things I missed most,” said Rob Bordiere, a 22-year-old student that regularly uses the gym.

Some may find the idea of a crowded, indoor gym with predominantly maskless people working out to be a nightmare scenario in the pandemic era. Members at Brickhouse Gym seem to have taken pride in the situation.

“It just shows the dedication of everyone in here, and that’s really cool,” said Louie Cree, who joined the gym back in October 2020. “A lot of people are lazy and will look for any excuse to get out of the gym … that’s not us.”

With this reputation and 20 plus years of experience under her belt, Reed is optimistic about Brickhouse Gym’s future.

“We provide the best equipment around. People that are serious about getting the best workout possible know they can come in here and for that,” said Reed. “That’s not going to change.” 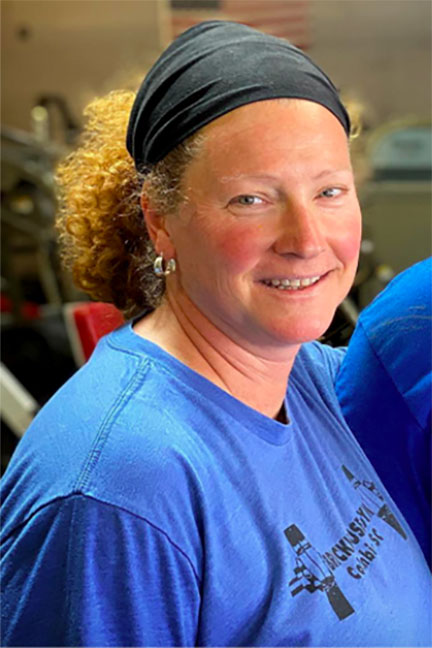 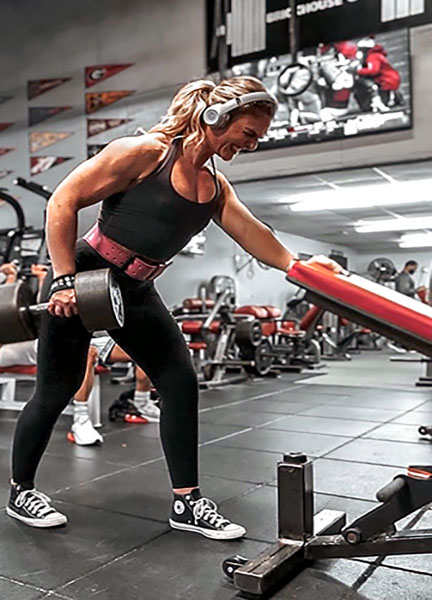 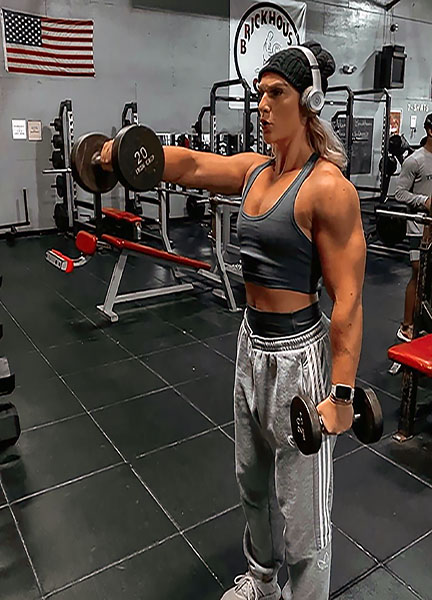 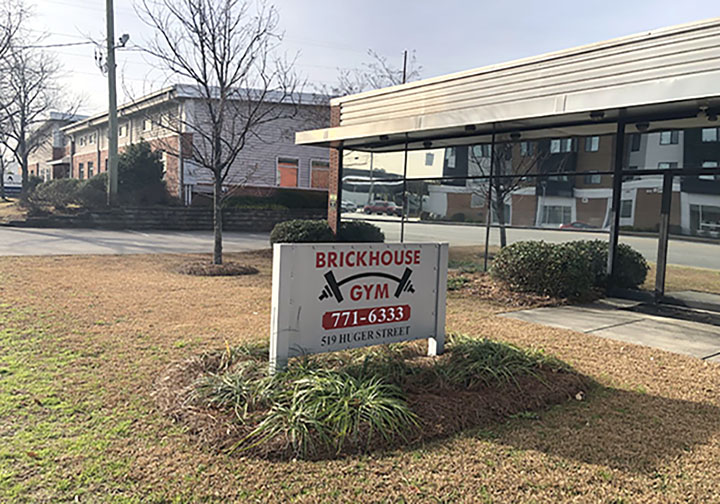