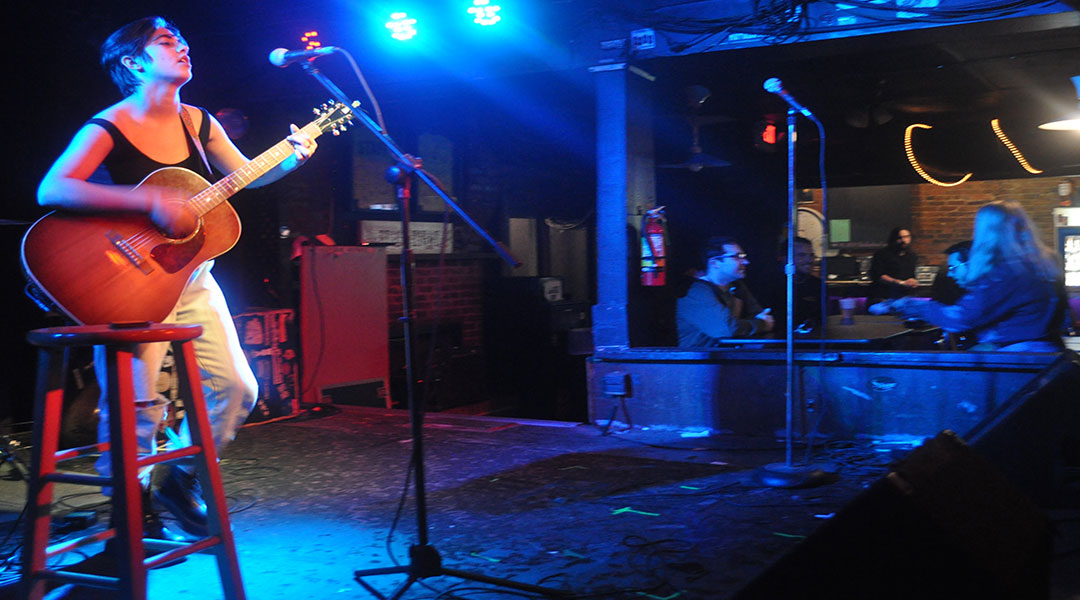 The New Brookland Tavern, a popular music venue that regularly brought in thousands of visitors each year, still faces its toughest test amid the COVID-19 pandemic.

The venue reopened in August 2020 primarily as a restaurant and bar following a five month hiatus that saw the bar revamp its image.

“It was an opportunity to be a whole new fresh start for New Brookland so that when shows do come back we can start off strong,” promoter Carlin Thompson said.

Thompson said the closure allowed them to address needs that are difficult to do when hosting events every night. When fans return they will sit at tables, order from a new food and drink menu and be greeted by updated decor.

The Tavern is located in an area of West Columbia that has seen recent development projects. Growth could mean higher rent, and while this makes owner Mike Lyons a little paranoid, this will push them to diversify the lineups they book.

“It’s just waiting to see when things open back up what the crowd wants to see, and then trying to book that genre for a little while,” said Lyons.

While the shows may be smaller and the setting different, Thompson emphasized that the bar would always be the music venue that patrons remembered.

Before these renovations, the New Brookland Tavern, which was named in the late 20th century but was in operation prior to receiving the name, had a reputation as an older, run-down hub for the Columbia underground music scene.

“The first time I came here I was 17. I went to a metal show, it was a shock,” musician Lola Grace Soria said.

In the Columbia community, the bar’s dark atmosphere was a culture shock to many first-time visitors. Upon stepping through the wooden front door, merchandise identifies the venue as “Your Local Dive.”

The conditions did not turn music lovers away, as the bar has paired local musicians with regional acts and put on thousands of shows.

“We want to get people to come see live music and expose bands and build them up, so that when they get a crowd they can play at bigger places,” said Lyons.

New Brookland wants to continue this practice while keeping virus concerns in mind. The bar has recently hosted open mic sessions on Tuesday nights, where Soria recently got a chance to play her first solo gig in years.

“Tonight was the first time I looked out and enjoyed people enjoying my music,” said Soria. “It feels like a contribution to society, more than just ‘I’m playing a guitar.’”

Around 15 vocal audience members cheered on the two acts of the night: Soria, and Jackson Warren, a Charleston native playing his first gig. Each song was followed by strong applause.

“We will still hold the same image that we used to and stay true to the look of New Brookland but with an updated taste,” Thompson said. “I think the renovations will give everyone a refreshing taste for the venue.” 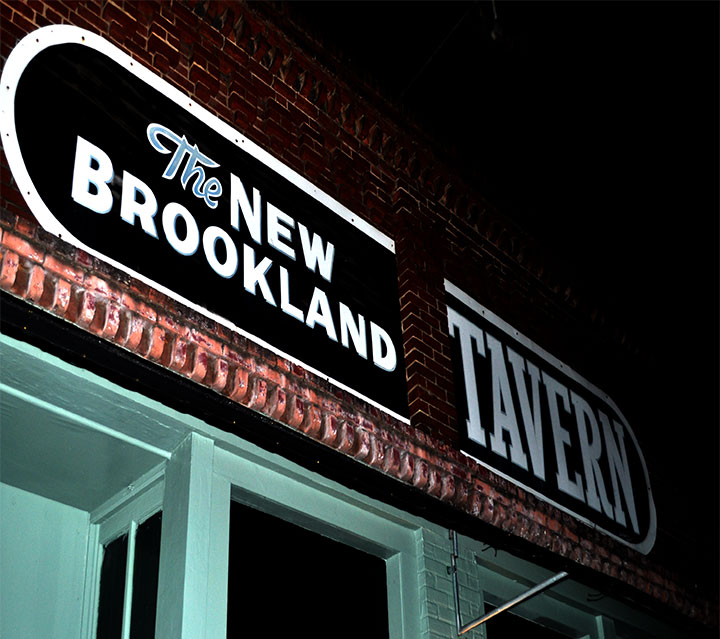 West Columbia’s New Brookland Tavern has been located on State Street for decades. 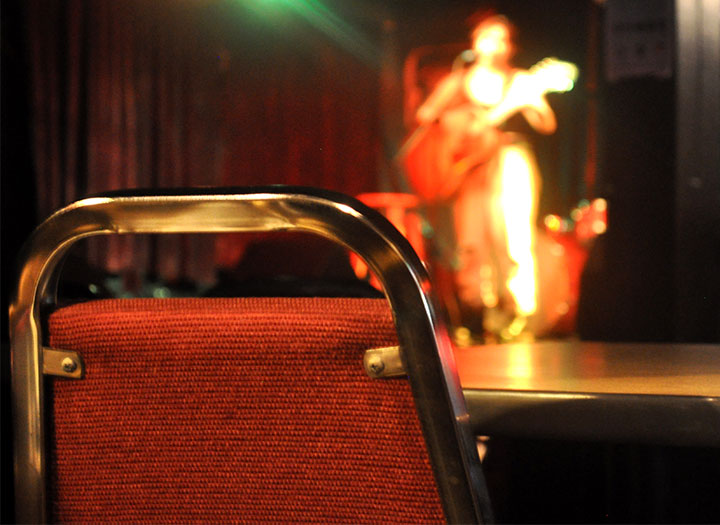 The bar now has tables and chairs, different from it’s traditional club setting of years past. 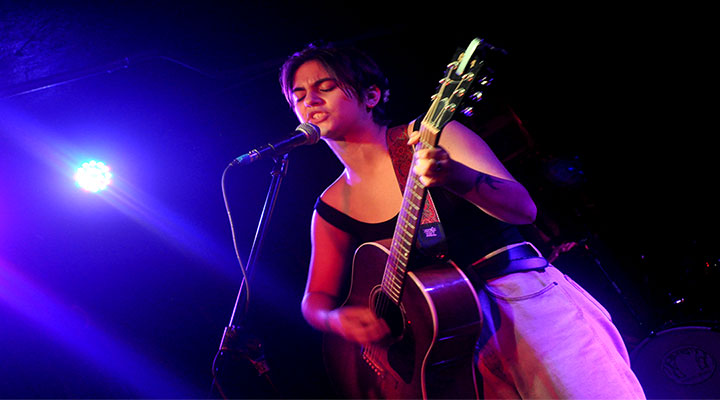 The venue is a popular spot for musicians at various career points. 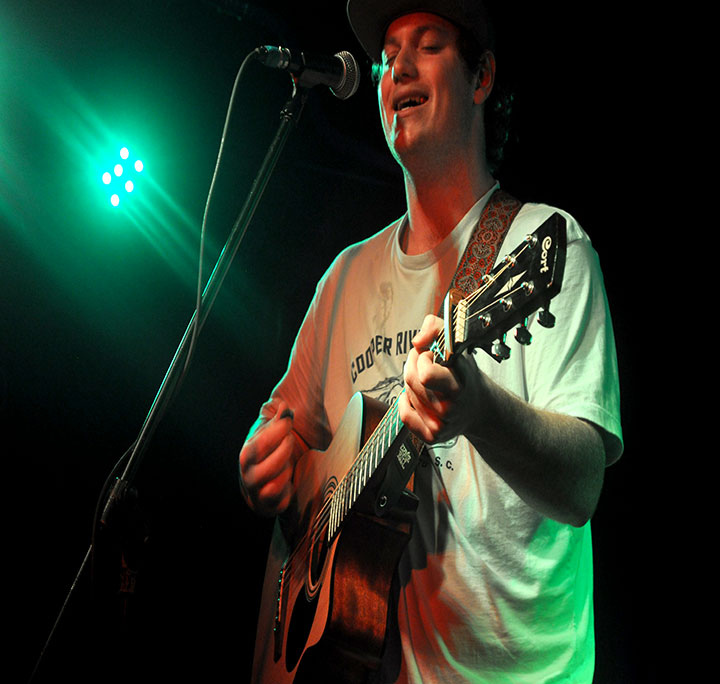