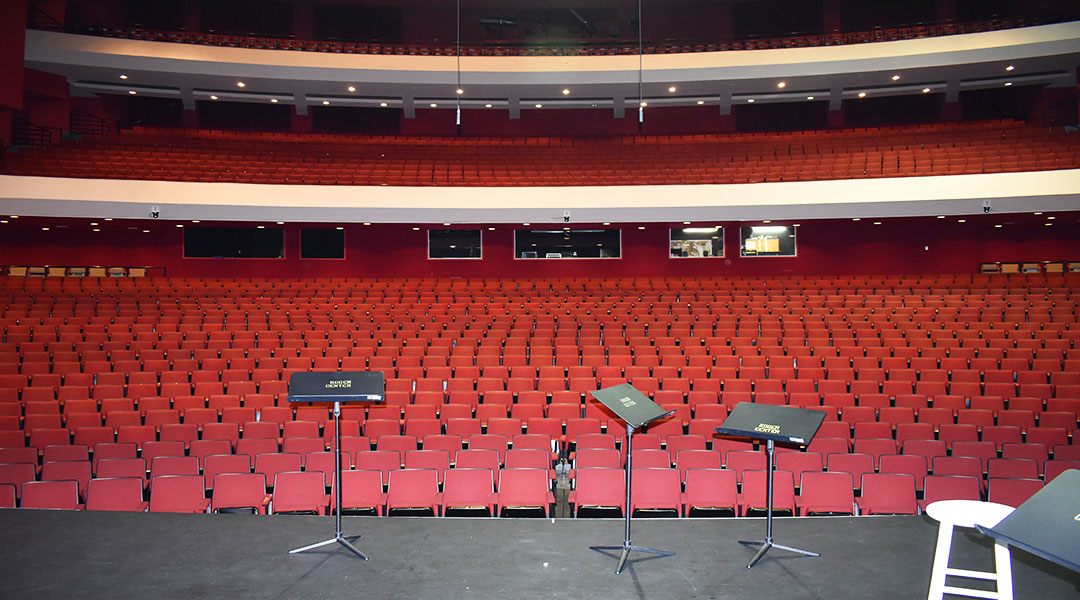 The Koger Center for the Arts, located on the University of South Carolina’s campus, is one of the many venues in South Carolina that received a Shuttered Venue Operators Grant from the Small Business Administration. Photos by Connor Hart

At the onset of the pandemic, small businesses, especially music venues and theaters, were hit hard by varying government restrictions. This caused the Small Business Administration to implement numerous grants and programs to support local businesses throughout the country.

“Small businesses adapted very well to (all of these changes),” said Gregg White, district director for South Carolina’s SBA. “That’s one of the things we underestimated about small businesses – how strong and how quick they can adapt to changes.”

The SBA introduced the Paycheck Protection Program in March 2020. This program was available to all businesses and was intended to “help businesses keep their workforce during the COVID-19 crisis,” according to the SBA’s website.

However, the program ended on May 31 of this year, while many businesses were still struggling to stay afloat through the ongoing pandemic.

This led to the creation of new programs, including the Shuttered Venue Operators Grant, which was specifically designed to support live music venues, theaters, museums and more, according to the SBA’s website.

Many venues and theaters in South Carolina took advantage of this program.

Nationwide, the SBA awarded close to $10 billion in SVOG to around 12,000 businesses, according to the most recent data released by the SBA.

Businesses that qualified for the grant were able to use the funds for payroll costs, rent payments and utility payments, among many other allowable uses of funds, according to the SBA’s website.

“The first round of PPP we used to pay the musicians for lost services, because they had been hired by us to play until the end of the season,” said Rhonda Hunsinger, executive director of the S.C. Philharmonic. “So, thanks to that, we were able to pay them and continue to keep the current staff on through June of 2020.”

“The second round of PPP funding essentially gave us a lot of what we needed to get restarted in January and cover our overhead expenses – and same with SVOG,” said Hunsinger.

Venues were also tasked with the challenge of adhering to the state’s health and safety protocols when it came to scheduling the return to in-person events.

“The state had imposed a capacity restriction on venues like the Koger Center so we weren’t allowed to sell tickets in the manner we normally would,” said Hunsinger.

Nate Terracio, director of the Koger Center, worked to ensure that when guests were allowed to return, they would.

“We were communicating with audiences what the safety protocols were so that they would feel comfortable coming. Because if we didn’t feel like we could host them safely, we wouldn’t be hosting them,” said Terracio.

Organizations, including S.C. Philharmonic, took precautions such as strict COVID-19 testing for performers, socially distanced seating and mask requirements, according to Hunsinger.

However, there is still a lot of uncertainty surrounding what the future will look like for many venues.

Despite the numerous setbacks many people, including Terracio and White, feel the industry will be able to recover.

“I think the good news for the industry is that, as a rule of thumb, this is a creative group of people,” said Terracio. “Creativity means many things – it can be artistic creativity or that thinking-outside-the-box mentality that serves people well for when there’s no script for what you should be doing.”

“Overall, South Carolina has really been fairly blessed in that we were starting to recover earlier than a lot of other states. You can see that in some of the uptick in tourism across the state and the number of new businesses starting up,” said White.

White said he is excited to see the economy recovering so quickly and that the SBA is currently receiving loan applications at a pre-COVID level. 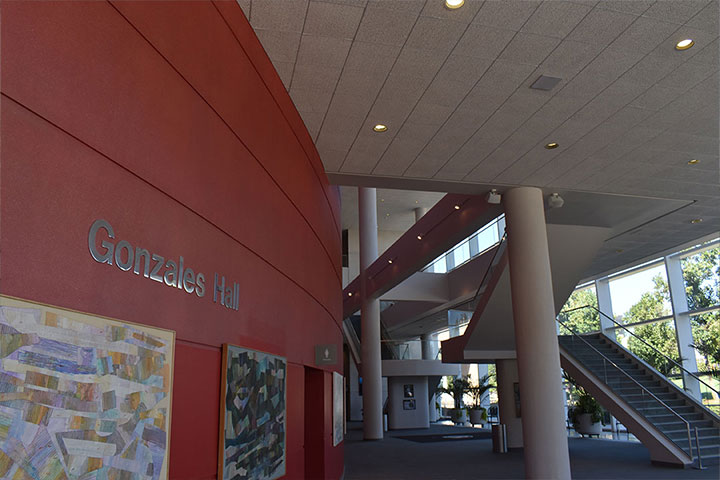 Since March of 2020, the Koger Center has gone through many challenges, including a 9-month closure, socially distanced seating, updates to the Center’s HVAC systems and more. 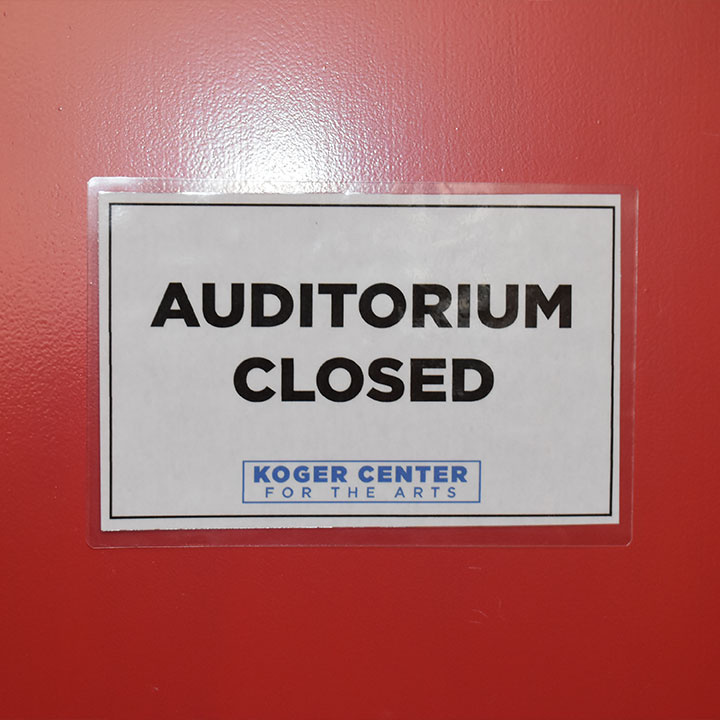 During an extended closure, the Koger Center administration had to rethink most of the center’s operations in order to comply with new health and safety protocols. 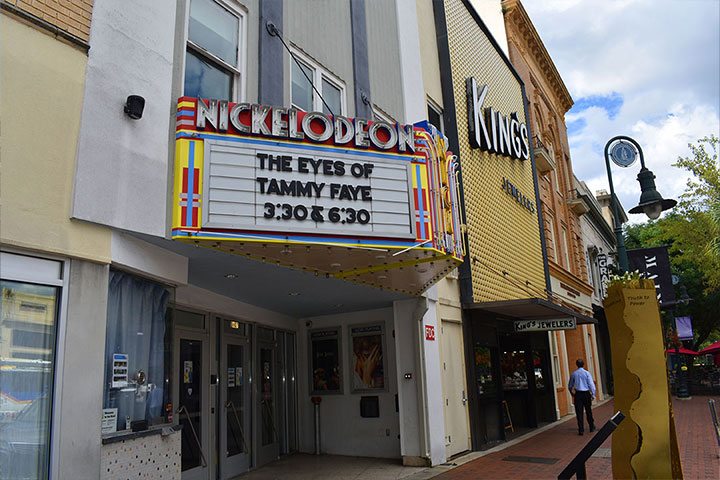 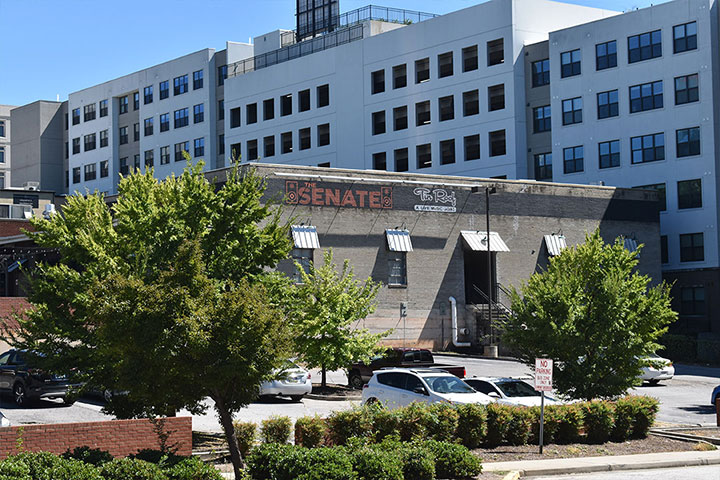 “There was never really anything going on over the last year, which is sad,” said third-year political science student Grace Mencken, who lived next door to The Senate at Tin Roof last year. 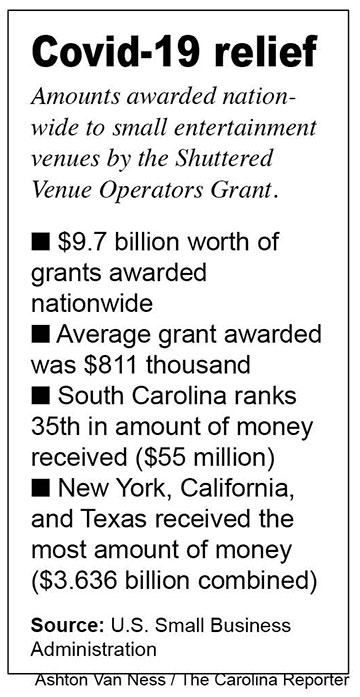