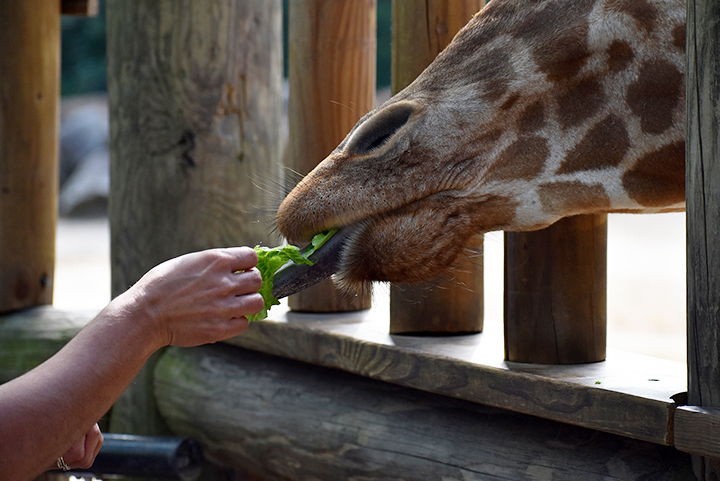 Most South Carolinians run to grab their can of bug spray when they see a cockroach, but Abby Martin is more than happy to hold one of the insects as if it were a beloved pet.

Martin, the guest engagement supervisor at Riverbanks Zoo and Garden, uses Madagascar hissing cockroaches to teach children and guests that “every animal has a purpose.”

The cockroach, which is slightly longer and scalier than the native Palmetto bug that frightens so many South Carolinians, is one of the ways guests interact with the attractions at Riverbanks.

“It’s an opportunity for us to change their minds about them, you know. Not many people like cockroaches, but they’re really important animals,” Martin said.

Riverbanks, which celebrated its 45-year anniversary Thursday, is among one of only 236 zoos and aquariums accredited by the Association of Zoos and Aquariums; only about 10 percent of zoos and aquariums in the nation are AZA accredited. The association ensures zoos are held to high standards of animal care, guest relations and conservation education.

The distinction is just one reason Riverbanks is up for America’s Best Zoo, an annual award put on by USA Today. Voting closed April 22 and results will be revealed May 3. The contest ranks the top 20 zoos in the nation.

Susan O’Caine, Riverbank’s director of communications, said the contest is an honor, but accolades aren’t the zoo’s main focus.

“Conservation, here, is the core of our mission,” she said. “What we want to do… is give our guests an up-close experience with wildlife.”

Those experiences include interacting with the hissing cockroaches, feeding giraffes and exploring the newly opened Riverbanks Farm, an interactive barnyard-style area where guests can get up close and personal with alpacas, owls and Nubian goats.

These experiences help guests “develop a love of wildlife,” O’Caine said. This love translates into support for the zoo’s conservation efforts.

The environmental impact isn’t the only mark Riverbanks makes. The zoo brings in $150 million annually and 2,000 jobs to the Midlands, a number that has doubled since 2008, according to O’Caine.

Riverbanks is the most popular zoo in the Southeast and the most visited attraction in South Carolina, O’Caine said.

“We really see visitors from all over the United States. Forty percent of guests are from 50 miles outside Columbia,” O’Caine said.

Whether it’s with a sea lion, a kangaroo, a bonobo or a hissing cockroach, Riverbanks Zoo urges every visitor to interact with the creatures in their care.

“The mission of the zoo is to create connections and to inspire action, which will have a lasting impact on conservation,” Martin said. 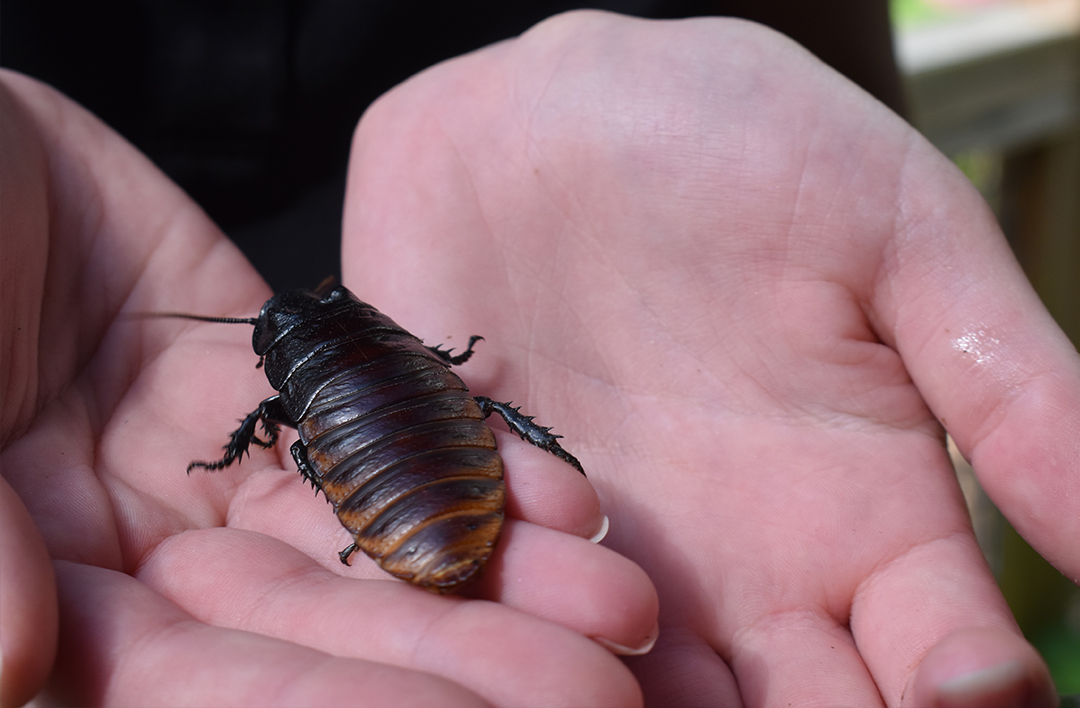 Animals encounters, like this one with the Madagascar hissing cockroach, are aimed at developing a love for all types of wildlife at the Riverbanks Zoo and Garden. 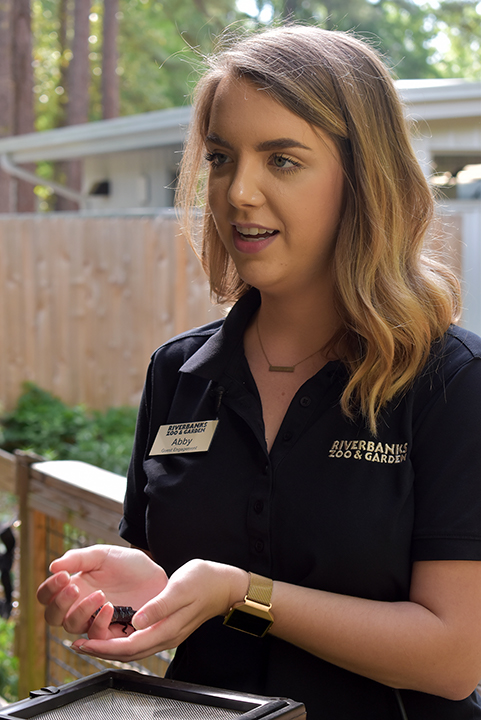 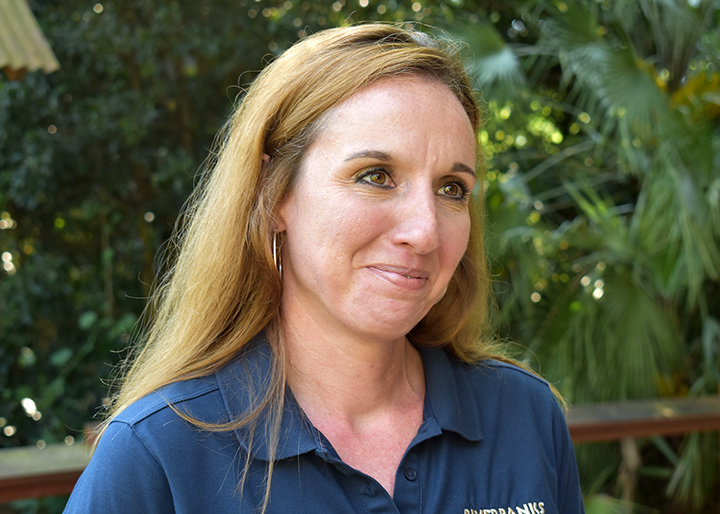 Susan O’Caine, Riverbanks Zoo and Garden director of communications, said the economic impact of the zoo on the Midlands is significant. Over $150 million is generated annually from the zoo, which directly impacts Richland and Lexington counties. 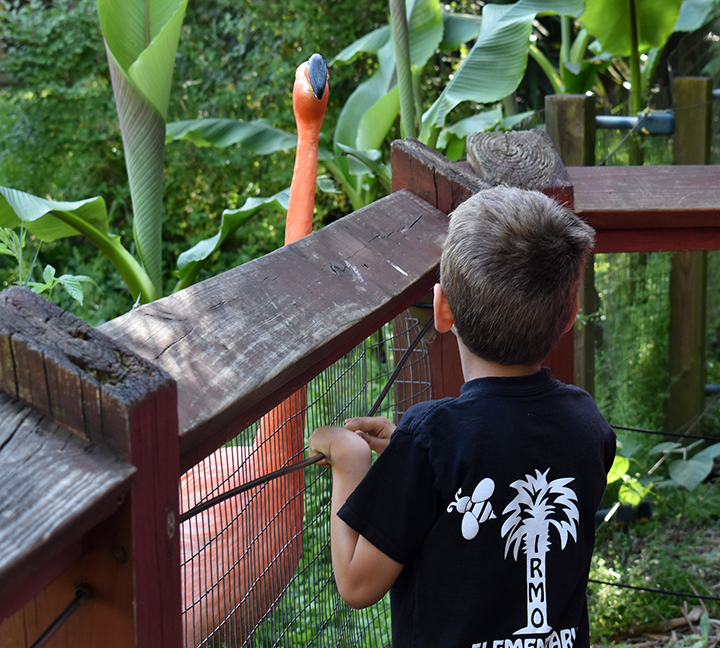 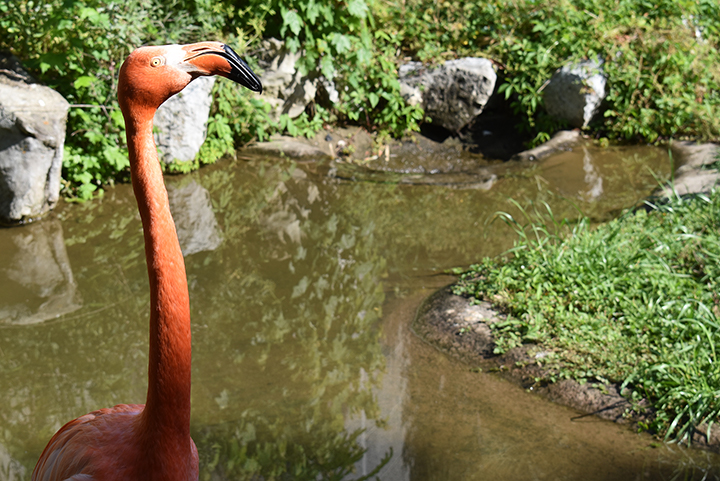 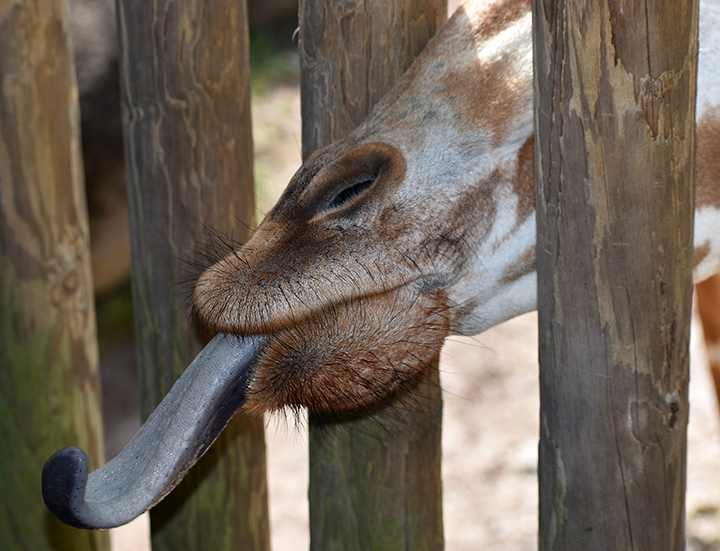 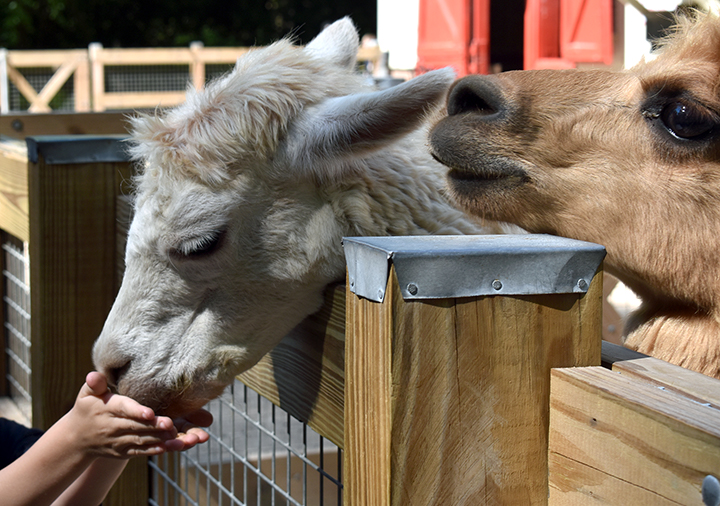 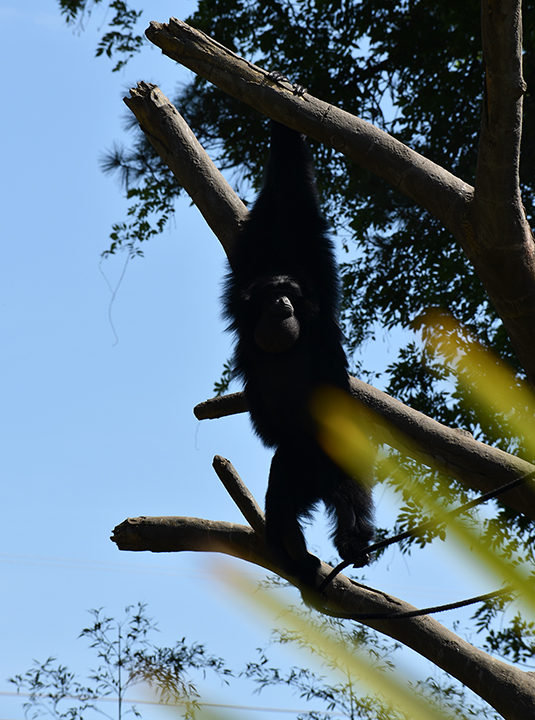 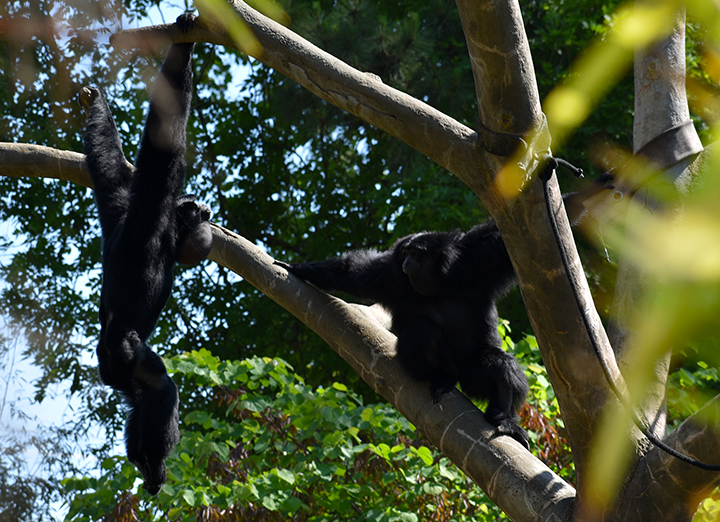 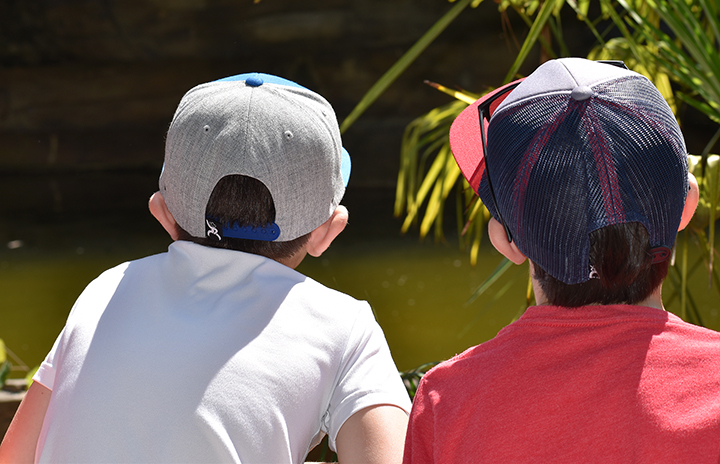 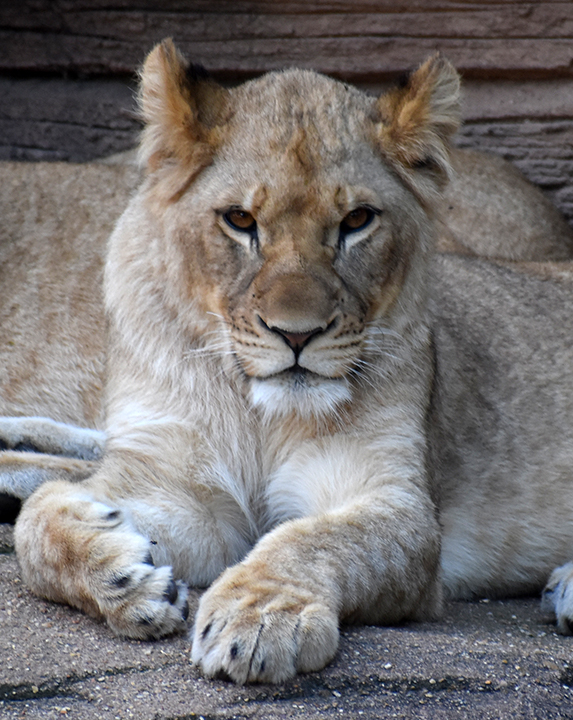 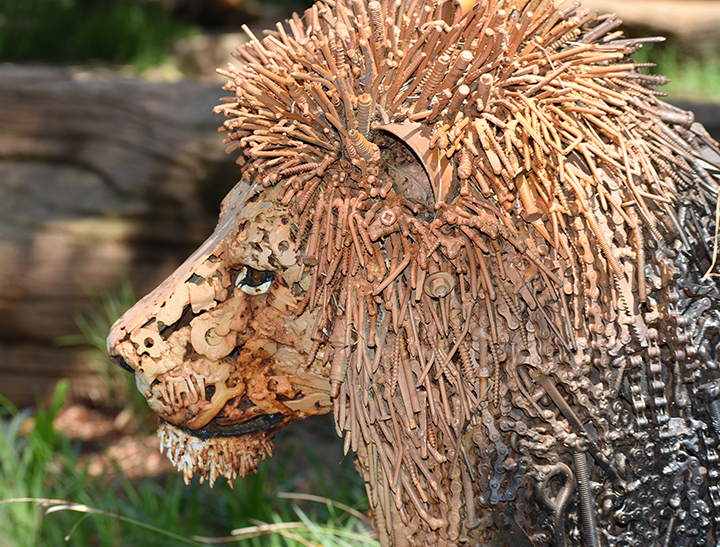 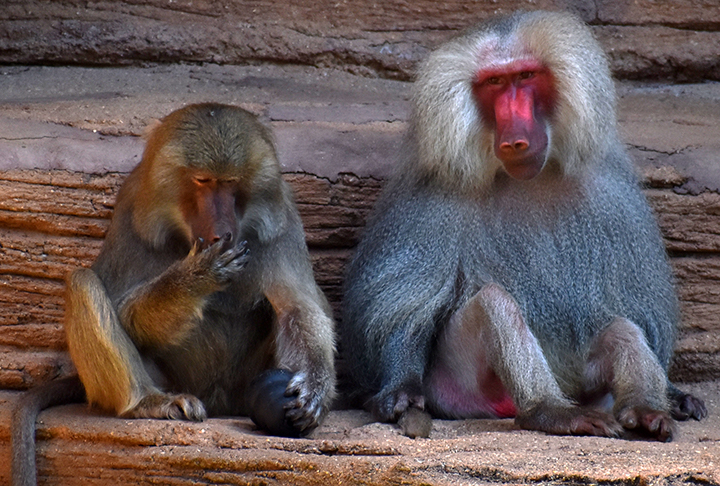 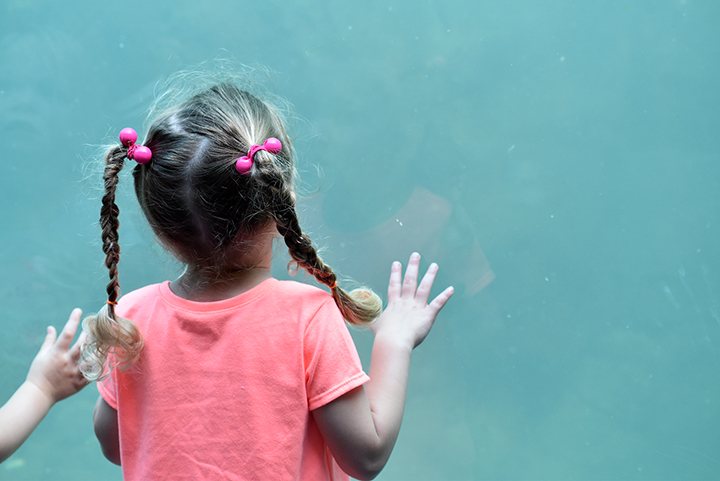 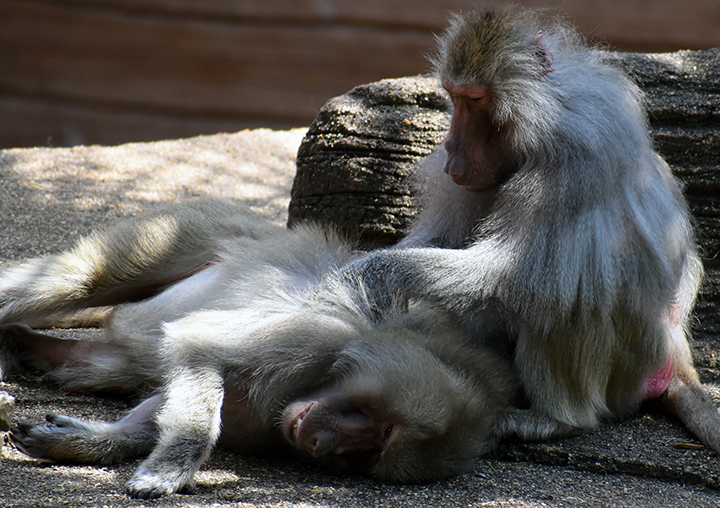 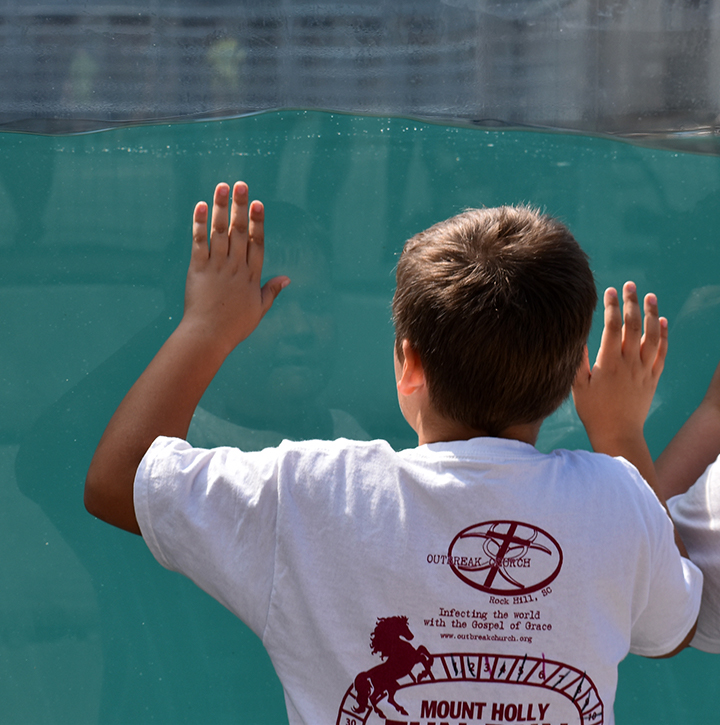 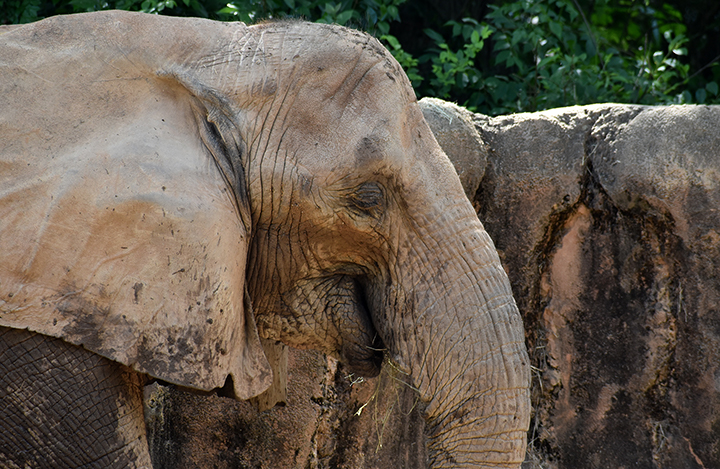 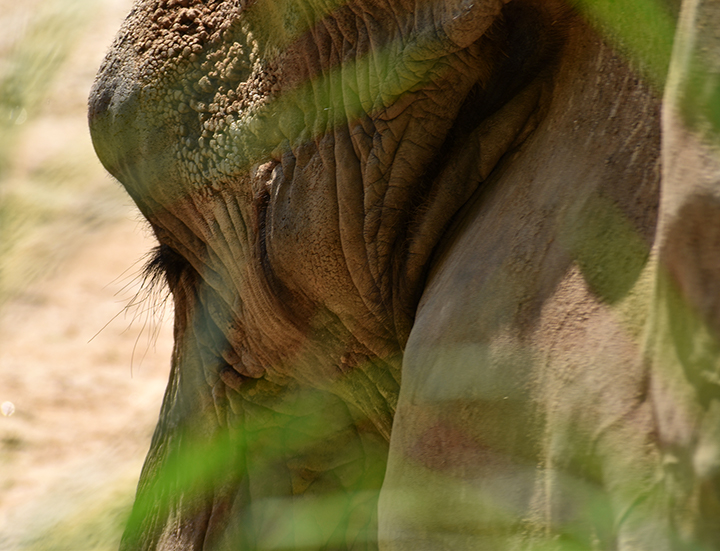 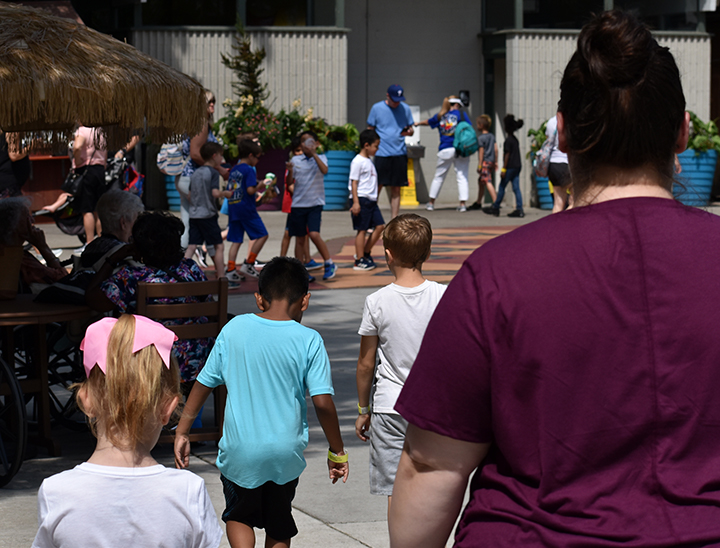 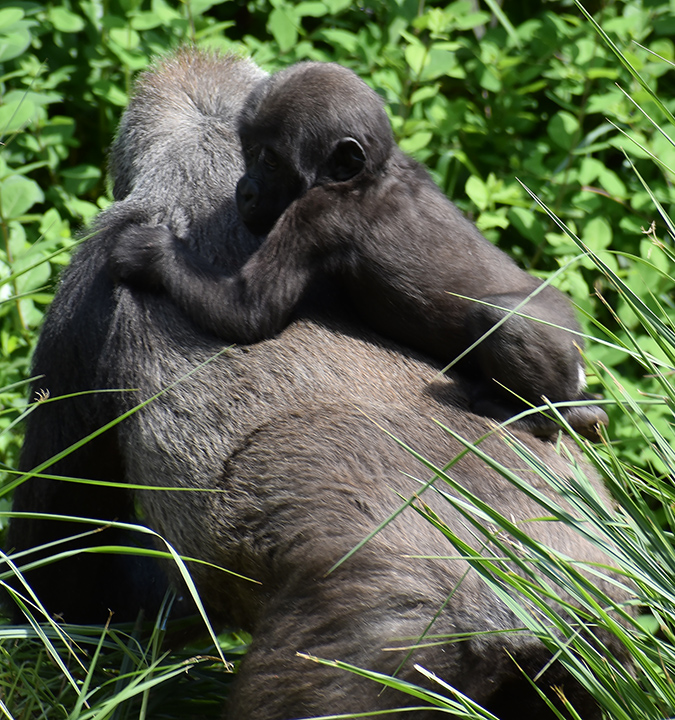 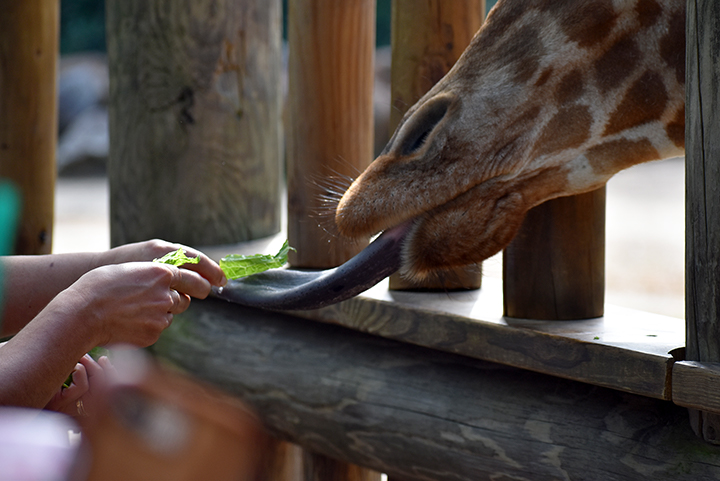 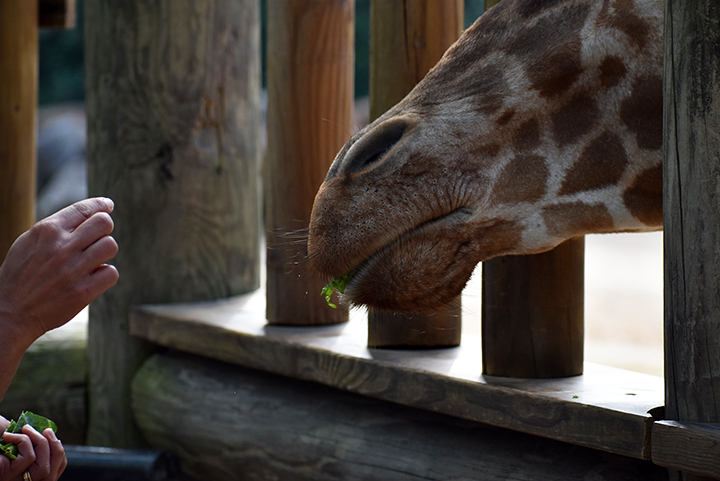