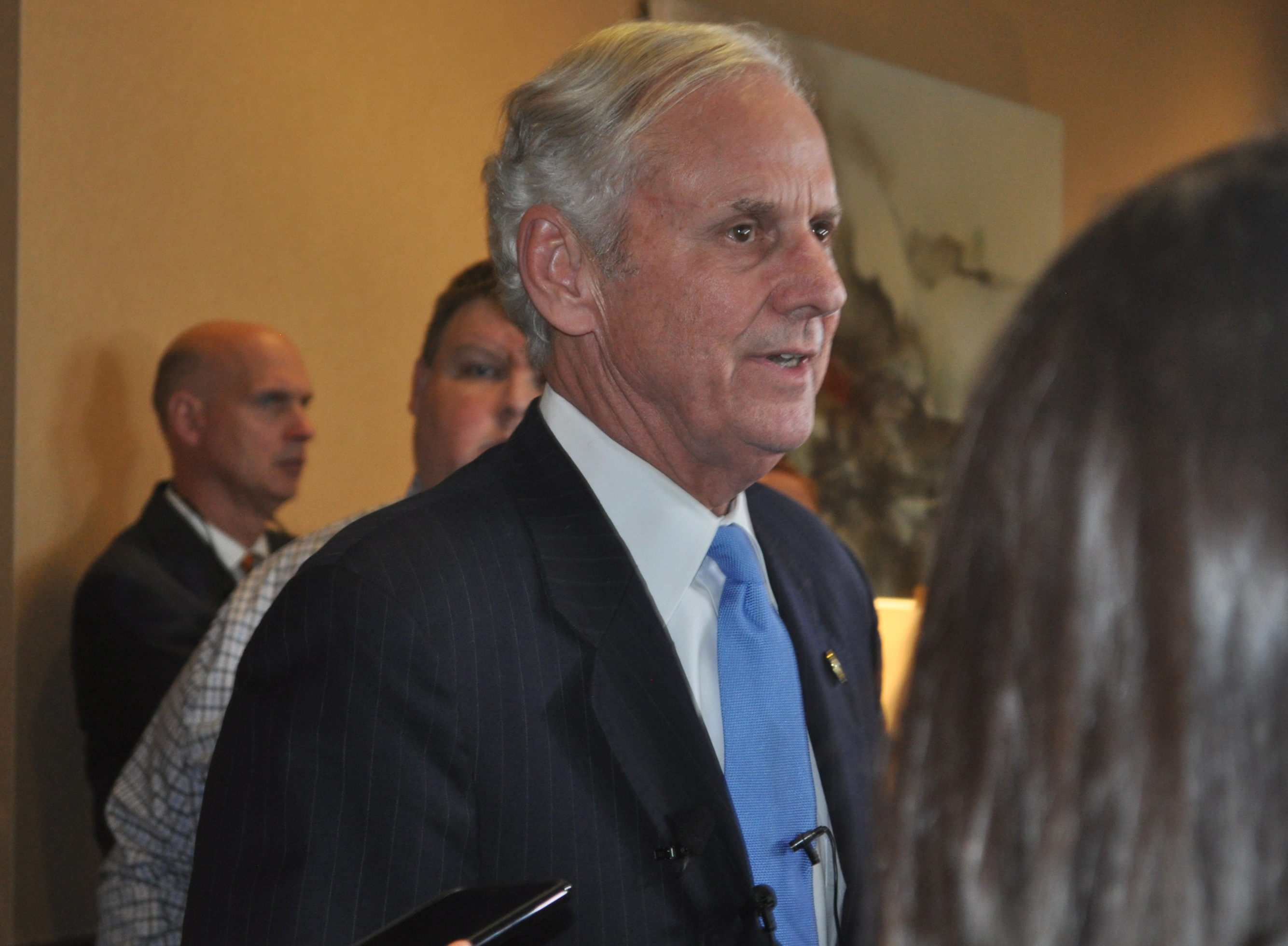 Gov. Henry McMaster has included money in his executive budget to fund an armed school resource officer at every school in the state. 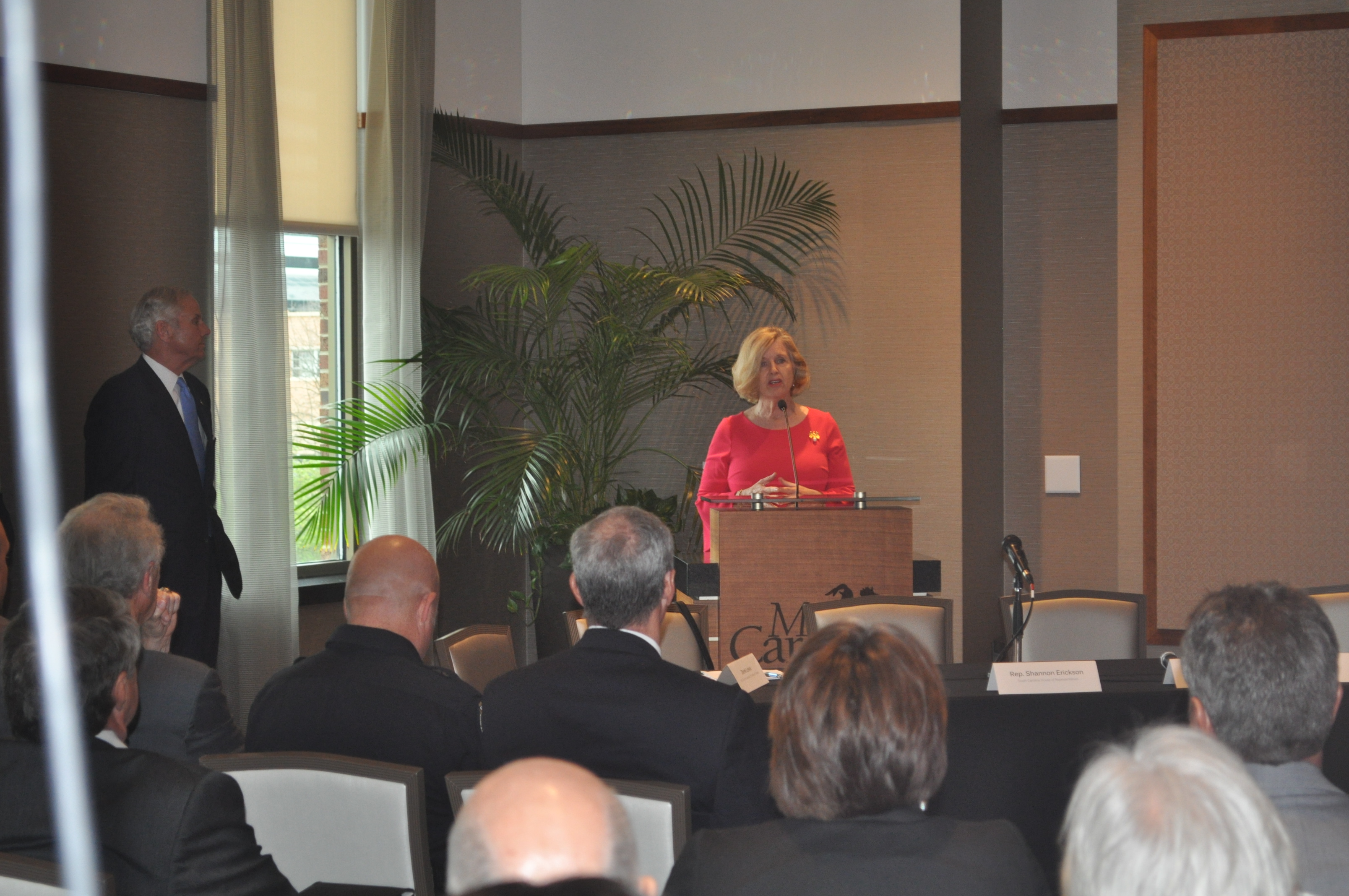 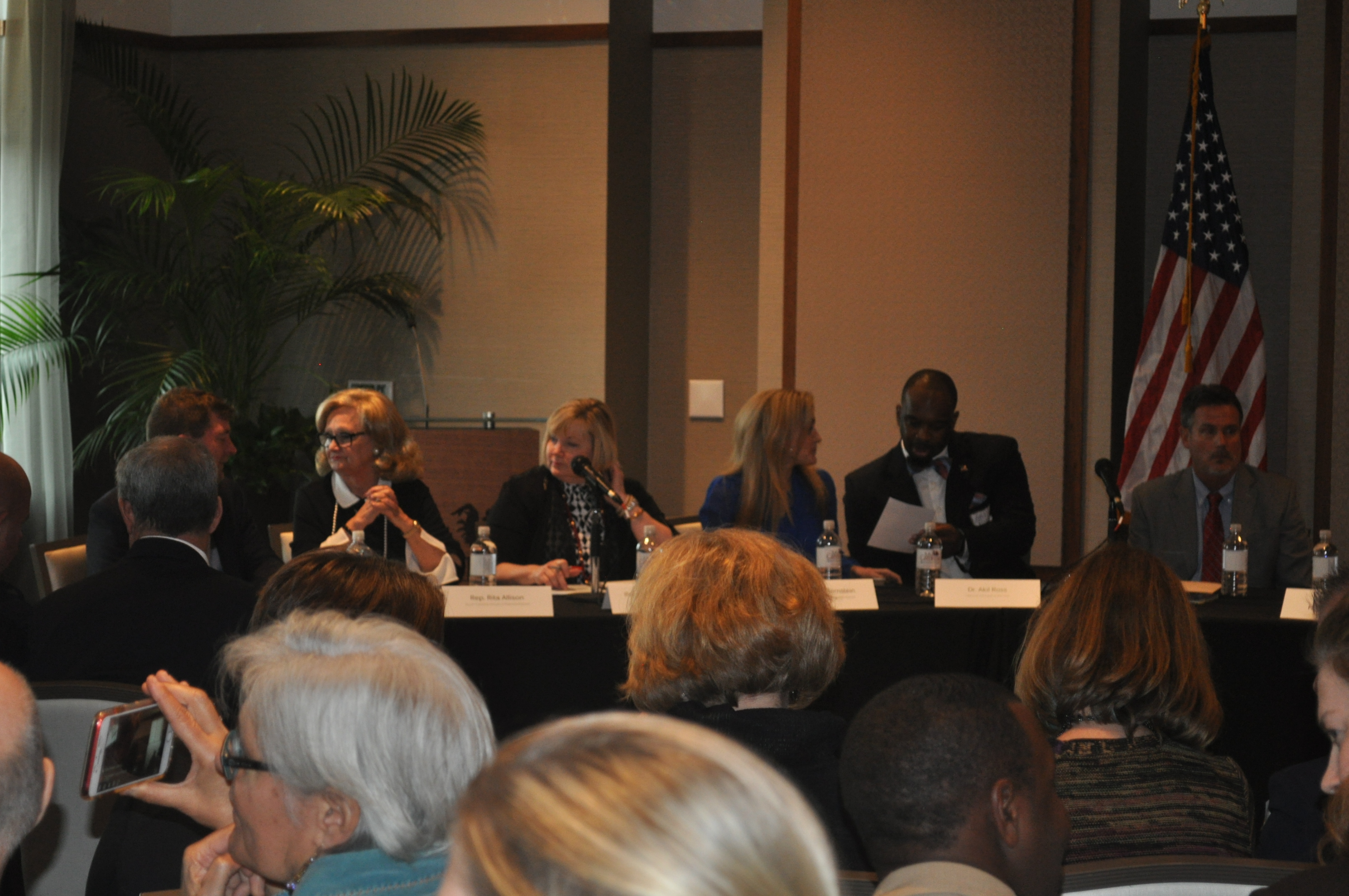 A panel of teachers, administrators and other officials from throughout the state prepare to speak on the issue of school safety. 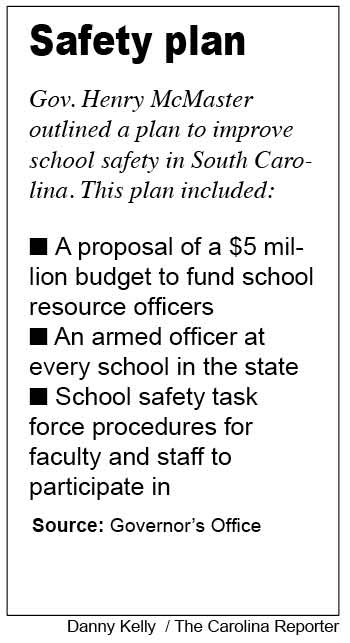 Gov. Henry McMaster argued Thursday that there should be an armed police officer at every school in South Carolina and he also talked about looking out for students who could possibly carry out violent agendas at school in wake of the school shooting in Parkland, Florida.

A plethora of faculty and staff were in attendance and even spoke at the school safety summit held at the My Carolina Alumni Center.

“Every South Carolina educator or administrator, coach or counselor should have the professional training necessary to recognize the warning signs of potential violent behavior,” McMaster said.

McMaster’s budget proposal would give $5 million towards funding school resource officers in the state.

Molly Spearman, state superintendent of education, believes all schools in the state should be a safe environment for students.

“Safety is our number one priority,” Spearman said. “And since I’ve been in office for the last three years, I’ve been trying to call for that and make that an action item for us.”’

Spearman has helped implement procedures to ensure that schools remain as safe as possible.

“We did have a school safety task force,” Spearman said. “Many of the folks – law enforcement members, educators, mental health folks, PTA parents – participated in that task force and we realized that we needed to update our discipline policy, which had not been done in a long time in South Carolina schools.”

School resource officers and their role in school safety was also a big concern.

“We also enhanced the training requirements for school resource officers,” Spearman said. “There were some things that were missing, and without any legislation we were able to do that by working together with our law enforcement.”