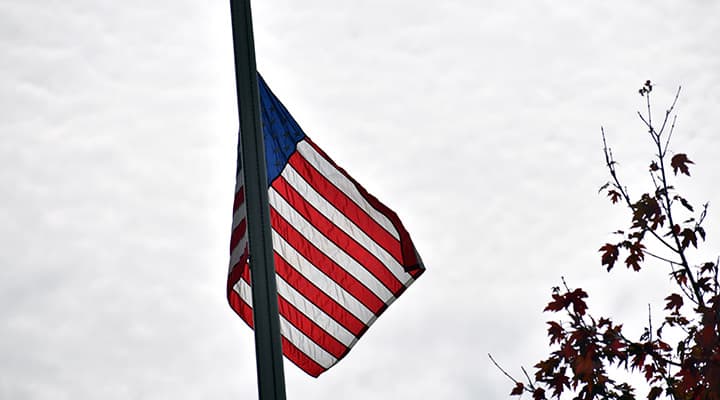 An American flag waves outside of Brennen Elementary School, which is one of the voting locations for the city’s at-large race. Credit: Nick Papadimas, Carolina News and Reporter

Incumbent Howard Duvall will face political newcomer Sara Middleton in a run-off election for the city council’s at-large seat on Tuesday in Columbia.

Four candidates ran for the original election on Nov. 5. In an unofficial ballot count, Duvall led the group with 44 percent of the vote and Middleton received 36 percent. Dylan Gunnels finished third at 12 percent and Amadeo Geere placed last at 8 percent.

Since neither Duvall nor Middleton received the 50 percent majority of the vote, they will face each other once again for the at-large seat, which is determined by a citywide vote.

Despite receiving the lesser portion of the vote, Middleton said that she and her campaign team are still confident that they can defeat the incumbent.

“We’re feeling fantastic. The numbers are in our favor. Every voter that we’re taking to, it’s positive feedback, and we’re full steam ahead,” Middleton said.

Twenty percent of voters selected either Gunnels or Geere, and earning votes from Gunnel’s or Geere’s supporters will be essential for Duvall and Middleton to win the seat. After the initial election, Duvall said he was eager to meet with his campaign team to devise a strategy to win over these voters.

“We had hoped to take this thing over 50 plus one percent tonight, but we were about 44 percent,” Duvall said on Nov. 5. “The trick here will be to get people back to polls.”

Gunnels and Geere gave public endorsements to Duvall, according to The Free Times.

While Middleton has no experience in public service, the 27-year-old said that she would cut taxes and create a more business-friendly environment in Columbia than Duvall. She has watched her father, Greg Middleton, develop properties in historical buildings in downtown Columbia which she said has given her insight into possibilities for downtown revitalization.

“I have experience as a small business woman and as an attorney. And I think that experience goes a lot further than just, ‘I worked for a municipal association for a long time,'” Middleton said.

Duvall has spent much of his life as an elected official, serving in local and state government for 35 years, serving as the executive director of the Municipal Association from 1992-2008 before his retirement.

Coming out of retirement to win the at-large council seat in 2016, Duvall often reminds voters of his experience on the debate stage.

“I’m the only one in the at-large race who has any experience at all in municipal government,” he said.

Since his election three years ago, Duvall has led Columbia’s Technology Committee and served as a member of the council’s Arts & Historic Preservation Committee and the Administrative Policy Committee.

While on Columbia city council, one of Duvall’s biggest accomplishments was repealing the all-night permits on bars in Five Points, an entertainment district steps from the University of South Carolina. Public safety concerns were recently a hot topic at recent city debates.

A central question Duvall could face from voters is his position on taxes. The incumbent has discussed the possibility of transferring funds from the water and sewer fund into the general fund, which has generated controversy.

“We have an incumbent who is trying to raise taxes, whether that’s water and sewage taxes, or property millage and that money he wants to go towards special projects,” Middleton said.

She said with increased taxes, businesses could look to leave the city, which could, in turn, increase unemployment.

Voting will take place Tuesday, 7 a.m. until 7 p.m, and official election results can be found here. 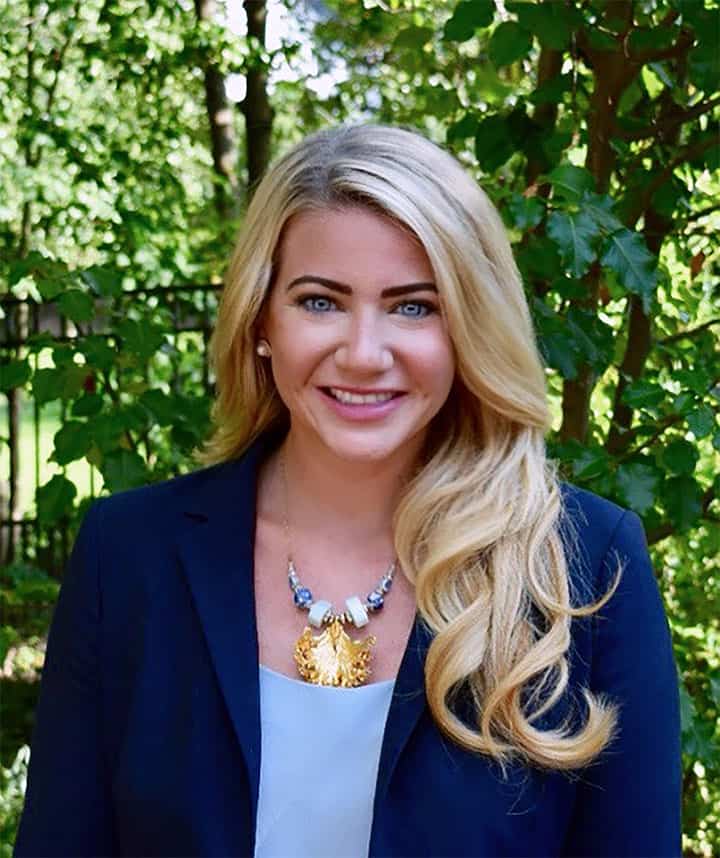 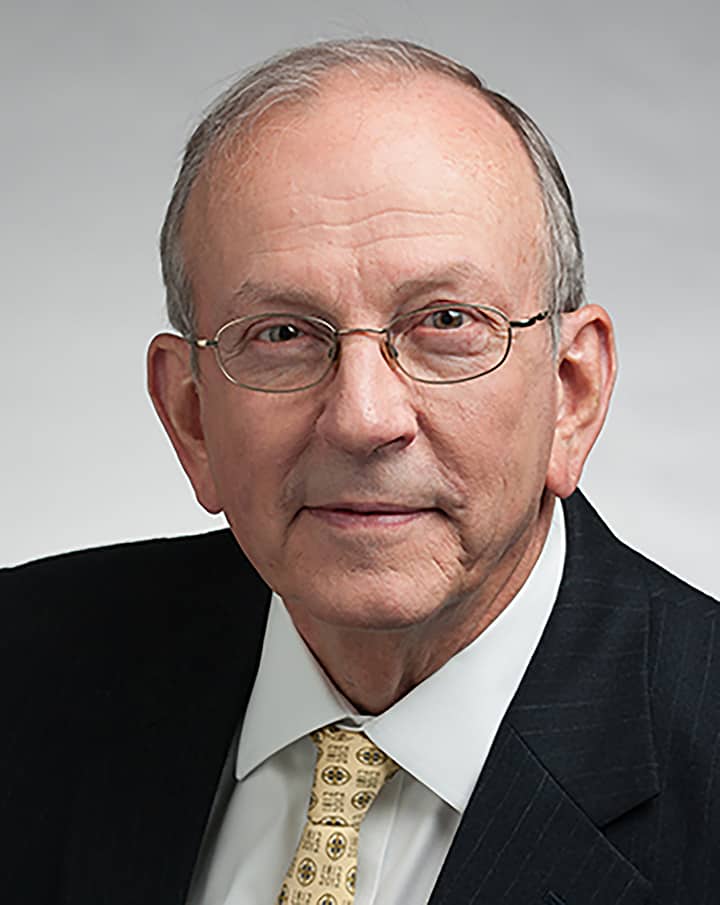 Incumbent city council candidate Howard Duvall, who said public safety was one of the city’s top priorities, helped find funding for ShotSpotter, a technology that has been successful at identifying locations of gunshots in Columbia. Credit: City of Columbia