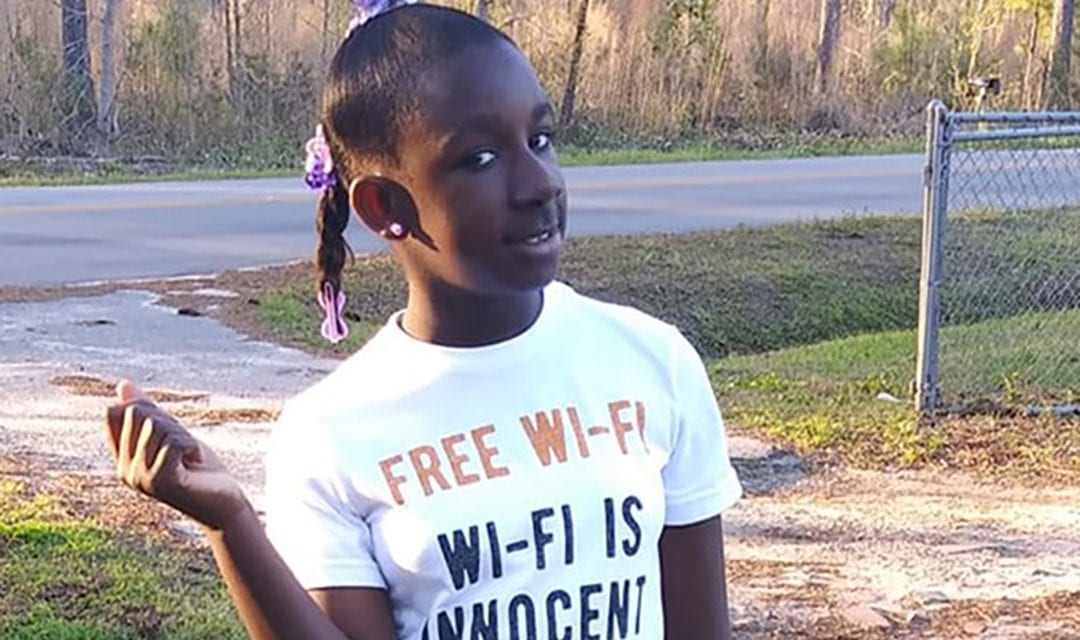 It’s been nearly a month since 10-year-old RaNiya Wright died after a fight at her Colleton County elementary school, and there’s still debate surrounding the circumstances of the fifth grader’s death.

This much is clear: On March 25, RaNiya Wright got into a fight with another female student inside a classroom at Forest Hills Elementary School in Walterboro. Two days later, she was pronounced dead at MUSC.

Ashley Wright, RaNiya’s mother, says her daughter was consistently targeted by this other female student, who is not being identified because of her age. Wright says the other student bullied her daughter for at least two years, and she had made RaNiya’s teacher aware of it.

“She would come home and I would ask RaNiya ‘Did they give her silent lunch?’ ‘No, Mama,'” Wright said in a press conference. “‘Did they keep her inside at recess?’ No, Mama.'”

Wright says the student was never punished for what she described as “bullying” RaNiya. That student has been moved to an “alternative learning environment” and will not return to Forest Hills this school year, officials said.

But the bigger issue is RaNiya’s cause of death.

Colleton County officials determined that RaNiya’s death was due to natural causes, specifically a condition called arteriovenous malformation, or AVM. AVM disrupts blood flow in the brain and can lead to hemorrhaging, which the coroner said caused RaNiya’s death.

Wright was never aware that her daughter had AVM. According to investigators, RaNiya had been taken to the hospital seven times in the two years before her death complaining of headaches, with the last visit coming just 13 days before her passing.

Symptoms of AVM include headaches, difficulty speaking, and unsteadiness, all of which RaNiya exhibited after the fight on March 25.

According to the incident report, RaNiya was put in a headlock during that fight and punched in the head multiple times. Afterwards, she was taken to the nurse’s office, where she lost consciousness and slid onto the floor.

Meanwhile, Ashley Wright wasn’t aware of the gravity of the situation. Wright says she received a call from the school where she was simply told that there was an issue with RaNiya at school and that she needed to be picked up.

“She said ‘she’s fine,'” Wright said of the phone call.

At the time, Wright was at work in Summerville, roughly 45 minutes from Walterboro, so she sent RaNiya’s grandmother to the school to pick her up. But when she got there, RaNiya wasn’t at the school anymore — she’d already been taken to the hospital.

Word got to Ashley Wright soon after, and by the time she arrived at the hospital, doctors had determined that RaNiya needed to be transferred to MUSC in Charleston. She would die in that hospital two days later.

Ashley Wright has retained an attorney and her own private investigator to look into the events that led up to RaNiya’s death. While Wright’s attorney Margie Pizarro thanked the Colleton County investigators for their work, she stressed that the details so far are simply the “initial findings.”

“This is far from over,” Pizarro said. “This is just the beginning.”

Adam Orfinger's love for television production drives him to seek out opportunities at every turn. Orfinger has directed newscasts at WIS, the top station in Columbia, South Carolina, while specializing in editing, graphics and audio operation. Previously, he worked at ABC Columbia as a morning producer. Orfinger’s interest in sports pushed him to work in a variety of roles on hundreds of live broadcasts, ranging from USA Basketball to Division I college football. When he isn’t in a control room, you can usually find Orfinger with his pit bull Bossman.