Josh Lee, one of the victims of the USC Upstate crash in 2015 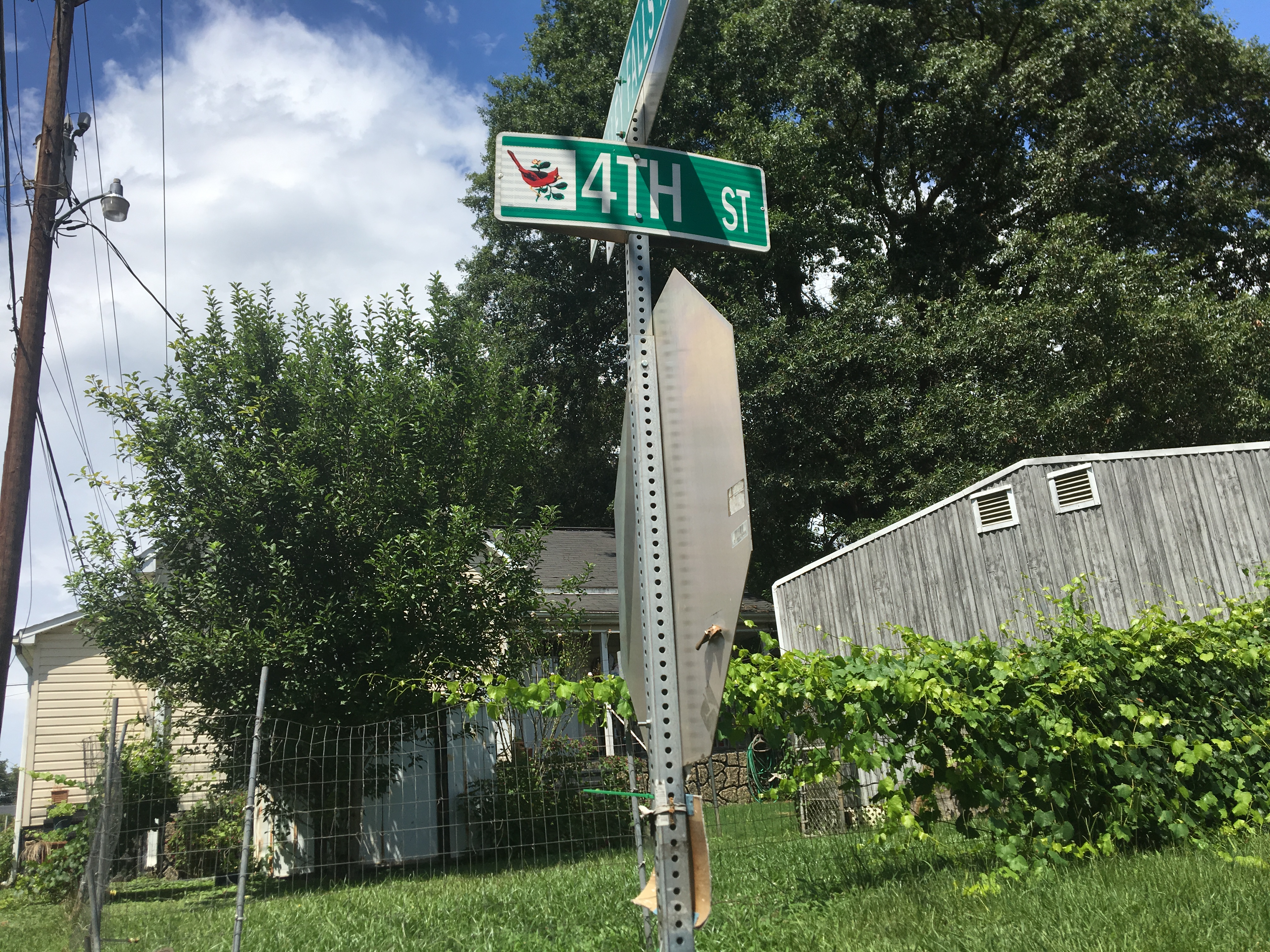 4 St. is one of the streets being revamped with the change. 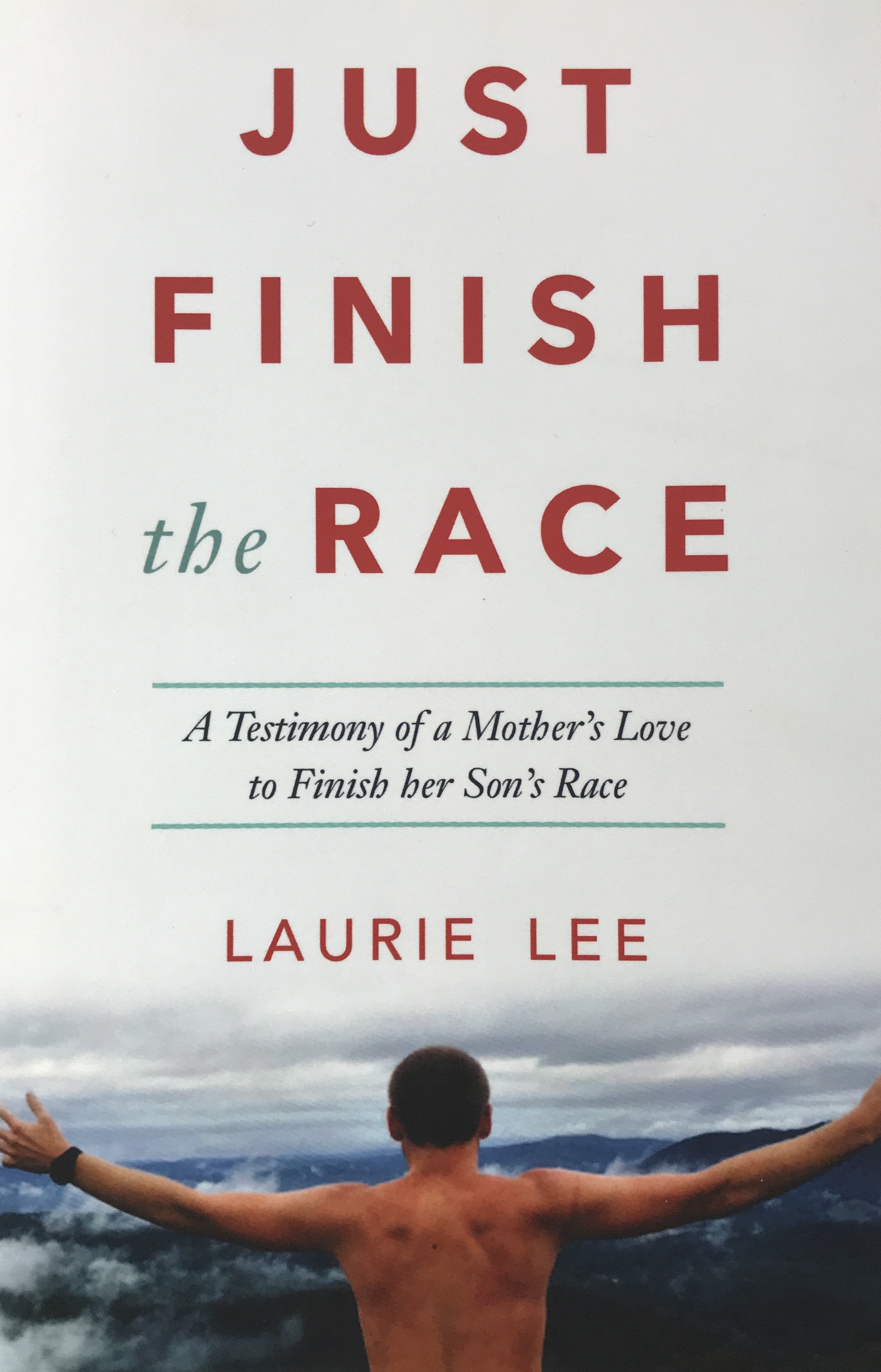 4th Street in Boiling Springs, South Carolina is getting a $2.1 million facelift thanks to Spartanburg County.

Funding has been secured and planning is underway for the reconstruction project to straighten and flatten the street, but this decision has been long in the making.

Many wrecks occur on that street, but three years ago, four University of South Carolina Upstate student athletes were killed in a crash on this street. The crash, which resulted from speeding and intoxicated driving, made national news.

One of the victims, Josh Lee, was a Spartanburg resident. Laurie Lee, Josh’s mother, spreads her son’s story to anyone who will listen.

Laurie Lee also wrote a book that has had an international impact, selling copies as far as Australia. Just Finish the Race is a testimony of a mother’s love to finish her son’s race. The book focuses on Josh, his death and how many people were touched by his life.

Cross country and track and field coach at Broome High School, Skip Frye, coached Josh Lee throughout his high school career and remained a close confidant in the years following.

He tries to keep Josh’s memory alive by informing the student athletes he coaches about Josh and his story.

“I’ll tell them the story whenever they come around and talk to them about Josh,” Frye said. He even has athletes from his teams participate in the annual Josh Lee Memorial 5k.

Both Lee and Frye hope they and others who knew Josh can show people around the world the consequences of drinking and driving and inspire them to finish their race.

They also hope that Josh’s story will continue to change lives and potentially even save them. The road reconstruction in Spartanburg country is just another step towards doing that.

Just Finish the Race is available at online retailers like Amazon and at book stores around South Carolina. All proceeds go directly to the Josh Lee memorial scholarship fund.