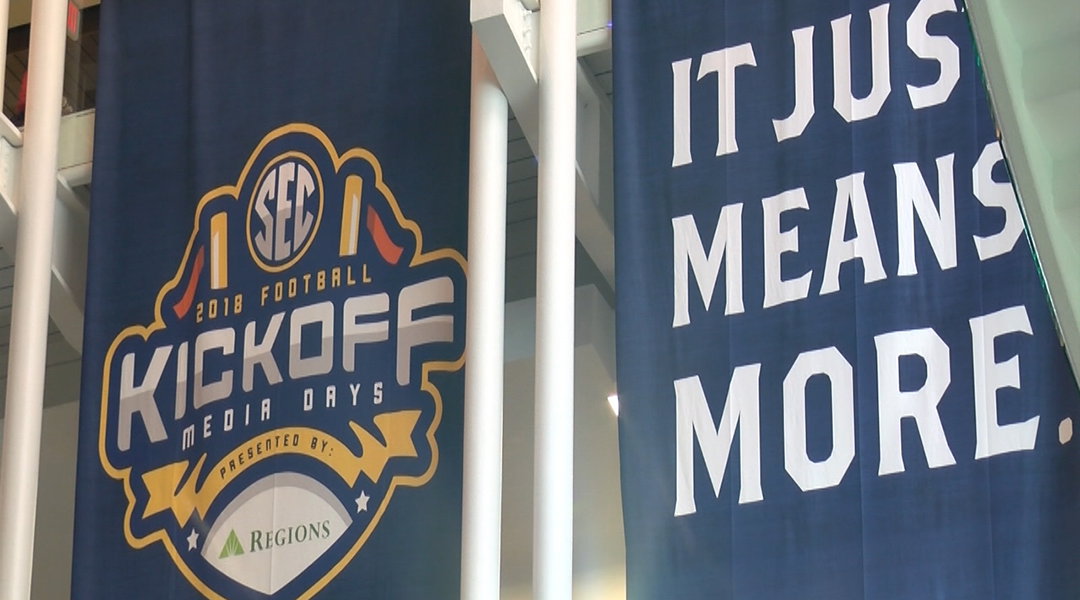 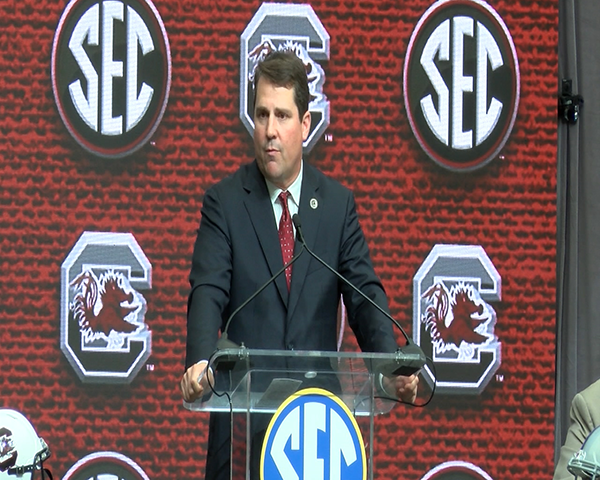 Will Muschamp speaks to the press about upcoming football season 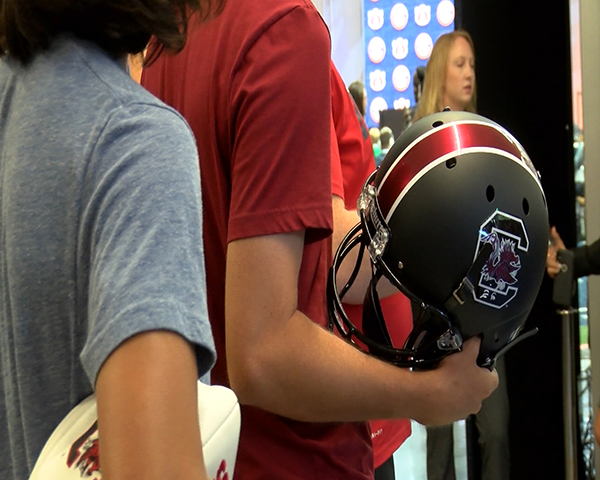 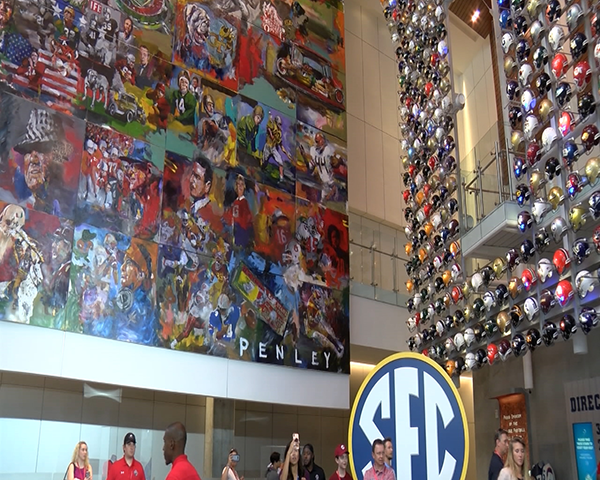 A look inside the College Football Hall of Fame

South Carolina football got its moment in the spotlight at 2018 SEC Media Days July 19, as coach Will Muschamp and three players spoke with the press in Atlanta at the College Football Hall of Fame. The Gamecocks were the last to speak at the week-long press event, and Muschamp offered his thoughts on his team and their upcoming football season.

Muschamp said he has high expectations for USC star receiver Deebo Samuel, even as he comes back from injury. The senior receiver suffered a season-ending ankle injury last season in the Gamecocks competition against Kentucky.

“Deebo for 11 quarters last year was probably the most explosive player in college football, so we’re looking to giving him the ball a bunch,” said Muschamp.

Samuel also serves as the Gamecocks kick returner. Many Gamecock fans remember the first play of the season last year when Samuel ran back a kickoff against North Carolina State University. Muschamp gave fans a little insight to this year’s plans for special teams. “We don’t plan on fair-catching any,” said Muschamp.

“Our focus right now is to finish summer and have a great training camp, because you can have all the goals you want and all the expectations you want, but none of that matters unless you understand what it takes to achieve those,” said Muschamp.

The Gamecocks will play the Coastal Carolina Chanticleers in their first game of the year on Sept. 1 at Williams-Brice Stadium.

However, their first real test will be against the reigning SEC Champion Georgia Bulldogs Sept. 8.