New brews are on tap in Columbia 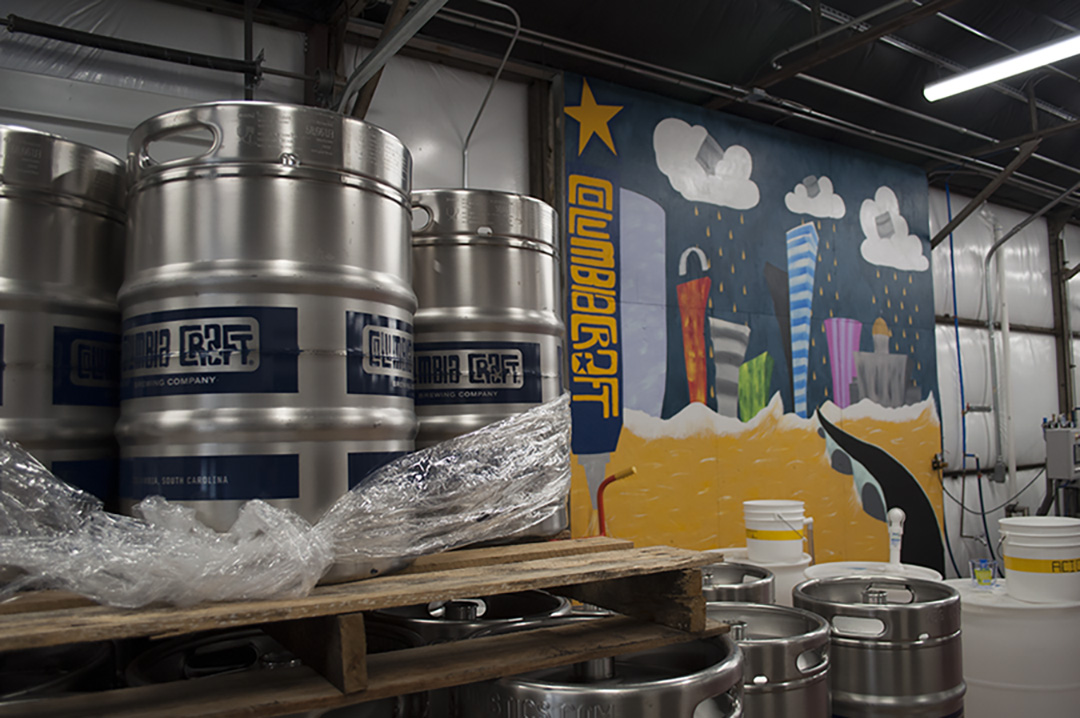 Columbia Craft brewed two new beers to go on draft in its taproom prior to the World Beer Festival on Feb. 17. 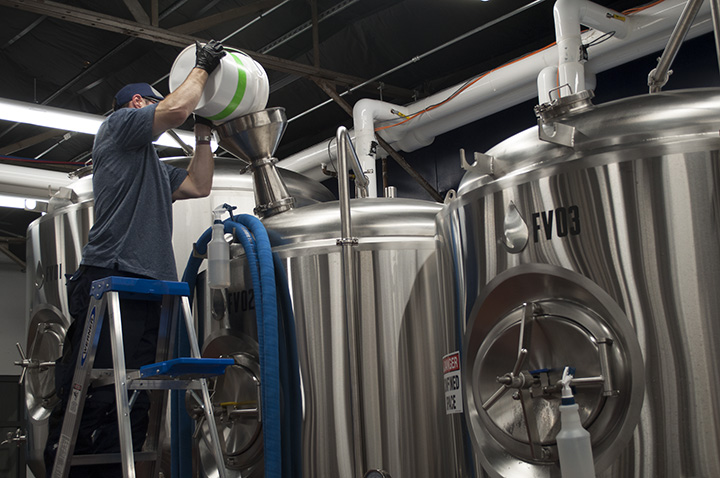 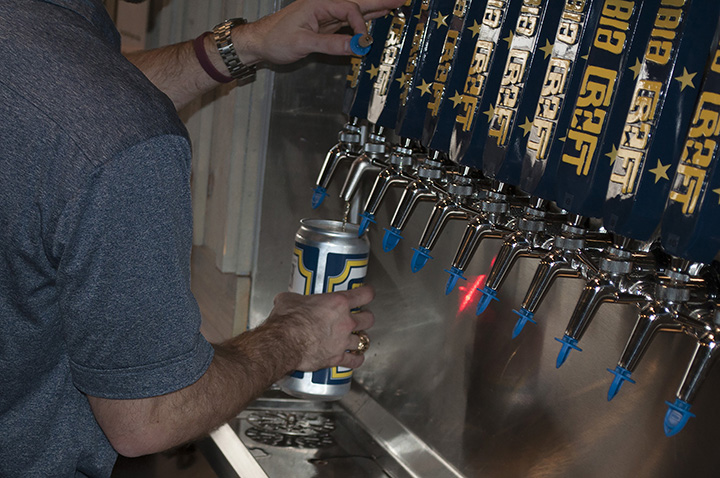 Columbia Craft Brewery owners have seen an increase in the number of people who visit the brewery on Greene Street after each event they have participated in since their opening in November. 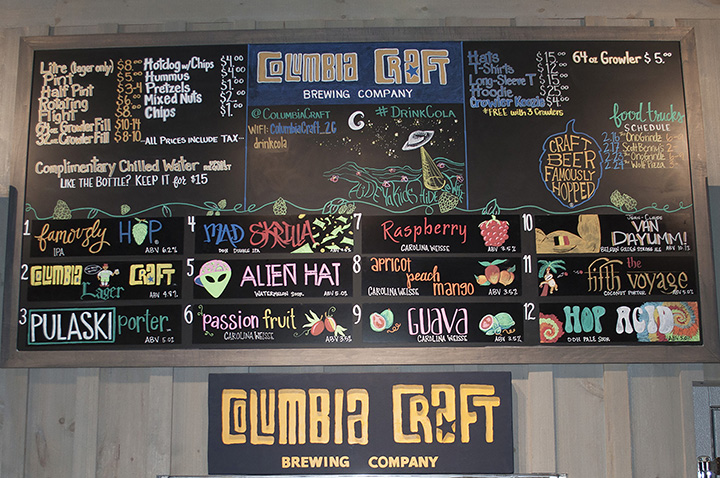 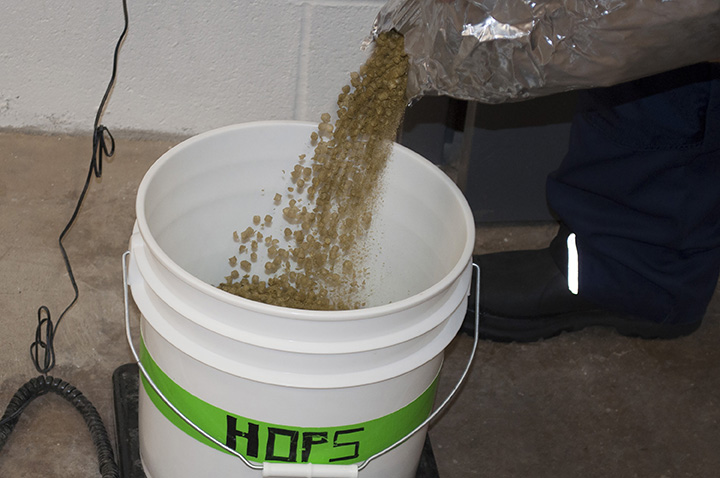 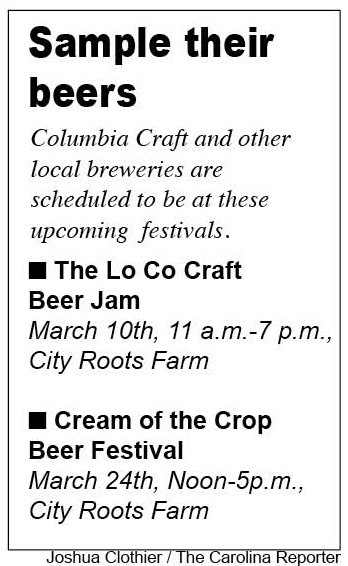 The newly founded Columbia Craft Brewery Co. prepared two spring seasonal beers to go on draft in their taproom prior to the World Beer Festival in February — The Alien Hat Watermelon Sour and the Mad Skrilla Double IPA.

“Hopefully we can create a couple flagships that will stand out that people will latch on to and enjoy,” co-owner Andrew Strauss said prior to the event.  “We just wanted to bring a clean new style here to concentrate on Sours and IPA’s.”

Columbia Craft showcased three different beers including a Lager, an IPA and a Belgian Golden Strong Ale at the festival last weekend.  Strauss expected their hoppy beer to be a hit after how quickly the brewery went through its first batch of its flagship India Pale Ale.

“We ran out of the Famously Hop IPA,” he said. “So we were excited about that and we’re going to make more for the event.”

The World Beer Festival is the third event that Columbia Craft has participated in since opening in November.

Each event has proven to be beneficial for the newly founded brewery.  Strauss said after the Craft and Draft event in January, the owners saw an increase in the number of people that came to the micro-brewery.  Strauss believes going to these festivals increases the company’s visibility.

“We’re going to try and do as many events as possible,” said Strauss.  “We were more concerned that these events would take away people, but we haven’t been affected negatively”

Along with creating signature beers, Strauss emphasized that their location plays a big factor in helping them expand their brand.  Located on Greene Street near the Vista, Columbia Craft receives lots of traffic on weekends, especially with events occurring at the Colonial Life Arena regularly.

“We looked over at the Fairgrounds for a location, but we wanted to be in an area where we could grow and expand in an area with a lot of walking traffic,” Strauss said.

The sponsor of the festival, KW Beverage, divided the 80 breweries in attendance into five “neighborhoods” based on their location: South Carolina, Southeast, National, International and Cider.