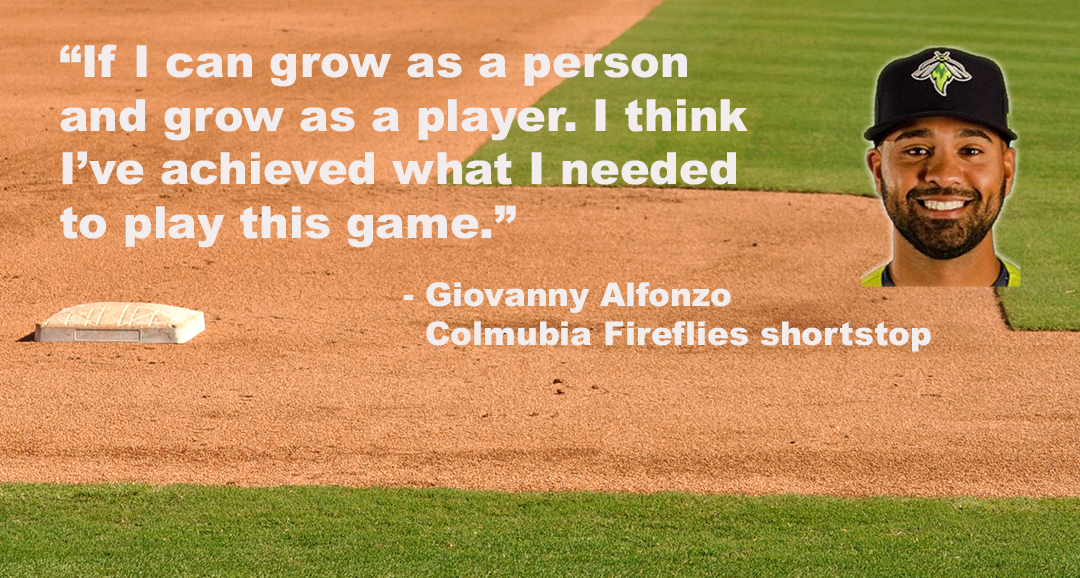 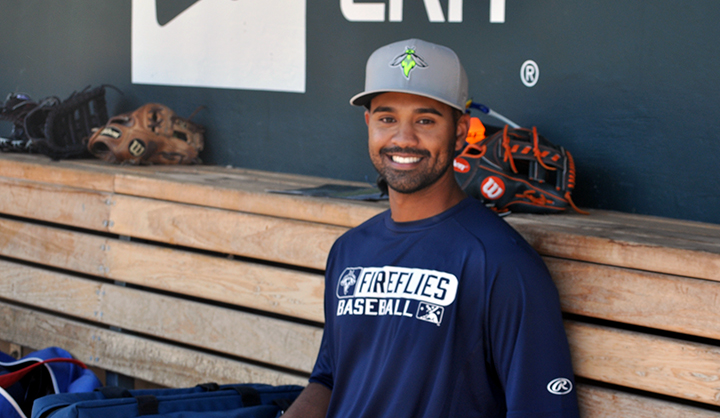 Giovanny Alfonzo is looking to make an impact for the Columbia Fireflies at shortstop this year. He says he has been working on all aspects of his game. 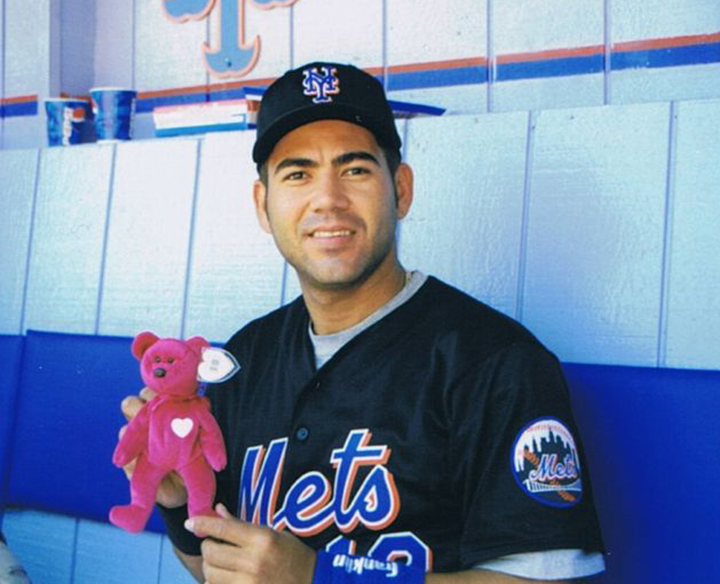 Edgardo Alfonzo, Giovanny’s uncle,  sitting in the Mets’ dugout at Shea Stadium on May 30, 1999. Back in the late 90s, beanie babies were one of the hottest promotion offers MLB teams gave out to their fans. Edgardo Alfonzo was an all-star infielder for the Mets. 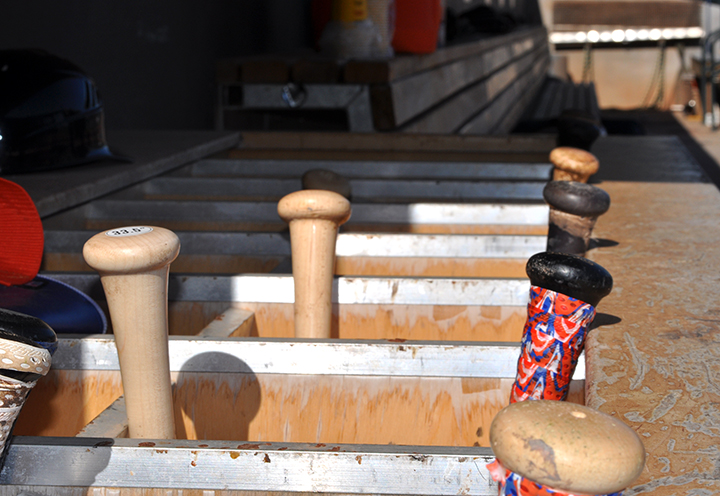 The Columbia Fireflies are off to a winning start to the season. They are 11-6 and in first place in the South Atlantic League Southern Division. 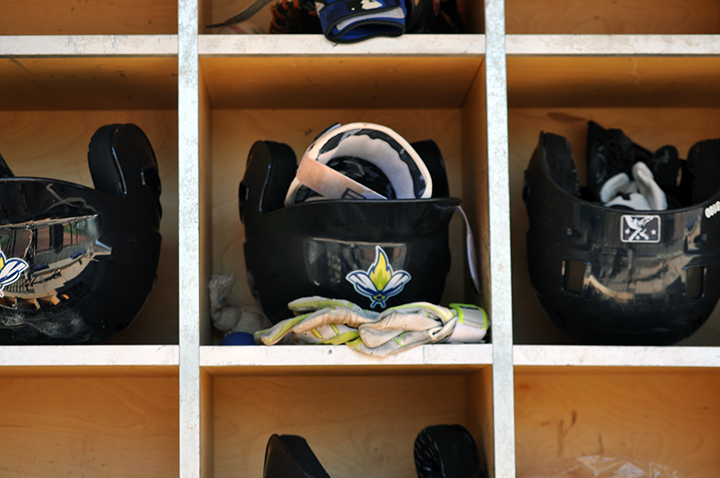 Spirits Communication Park was built April 4, 2016 and is the home of the Fireflies. It has a capacity of 7,501. 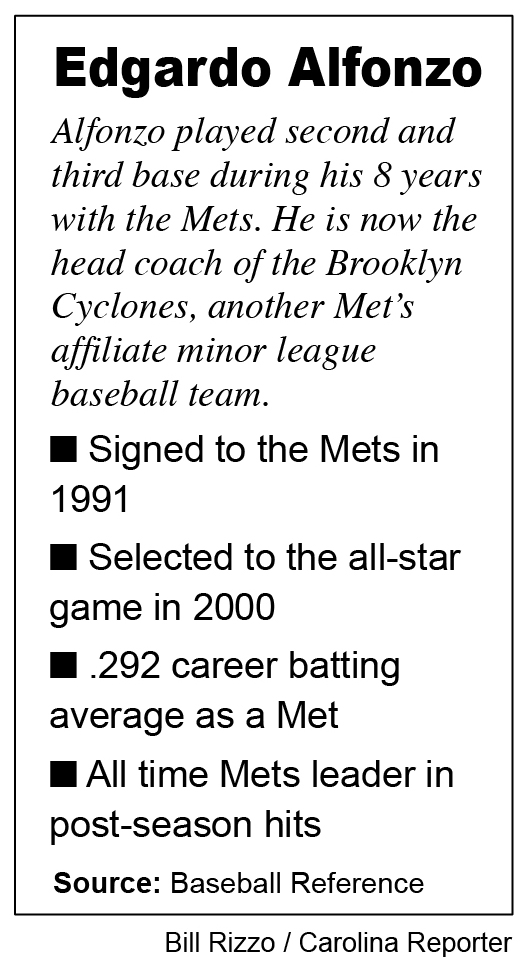 The New York Mets added a familiar name to their farm system this March when they signed Giovanny Alfonzo, nephew of former Mets star Edgardo Alfonso.

“It was always a dream. And I always wanted to put on a Met uniform with the last name Alfonzo on it,” Alfonzo said. “So come around spring training when I got the opportunity, I was almost in tears.”

Alfonzo plays infield for the Columbia Fireflies and is off to a hot start. He has a .301 batting average through his first 8 games this season and hopes to build on his hot start by perfecting his routine both physically and mentally.

Alfonzo, 25, is one of the oldest players on the Fireflies. Pedro Lopez, head coach of the Fireflies, says Alfonzo’s experience in the minors makes him a leader in the clubhouse.

Alfonzo grew up in Port St. Lucie, where the Mets play spring training. He says that most of his community growing up was Mets fans.

“It was huge to be a Mets fan there. So the fact that my uncle was there and he was the star of the team. It was awesome growing up in Port St. Lucie,” Alfonzo said.

Now his nephew, who is known as Gio, has his own opportunity to follow the footsteps of his uncle’s successful baseball career.

When it was time for college, Giovanny Alfonzo got a scholarship to Florida State University and then transferred to University of Tampa, where his team was able to win a championship.

University of Tampa is also where Alfonso was able to experience what he calls “one of the best moments” of his baseball career.

In 2015,  University of Tampa played the Philadelphia Phillies for a spring training game in Clearwater, Fl. With the score tied 2-2 and the bases loaded, Alfonzo stepped up to bat and hit a walk-off grand slam.

“I get chills just thinking about,” Alfonzo said.

University of Tampa became the first college baseball team to beat an MLB team since 2011.

Following his college career, Alfonzo got drafted to the Marlins in 2015. Since he was drafted, he has bounced around to different teams before the Fireflies. After a rough start in the minors, Alfonzo says he is taking lessons from his past experiences in the minors and using them to become a better player.

“One thing that kept me from advancing was myself. I was in my head too much. I was thinking what the front office was going to do,” Alfonzo said. “You can’t play this game like that. There is already too much pressure on the field.”

Alfonzo’s first season with the Fireflies is going well and he wants to stay above the .300 mark all season. Alfonzo says he is working on all parts of his game.

Lopez says he is impressed by Alfonzo’s start to the season and hopes he continues to make an impact for the Fireflies with his leadership and his skill set.

“I want to make it to the big leagues. Everyone does,” Alfonzo said. “But along the way, I just want to be a better person. If I can grow as a person and grow as a player, I think I’ve achieved what I needed to play in this game.”