With the #metoo Movement and gender wage gap making news, the issues that “Sense and Sensibility” addresses can still be seen today as timely. 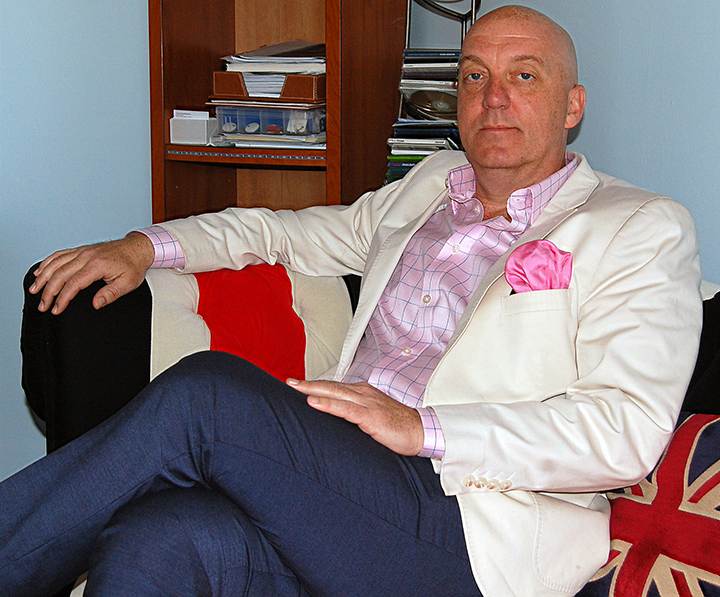 Theatre and Dance Department Chair Robert Richmond says “this year has really been a year where we’ve concentrated on stories that are about or written by women. 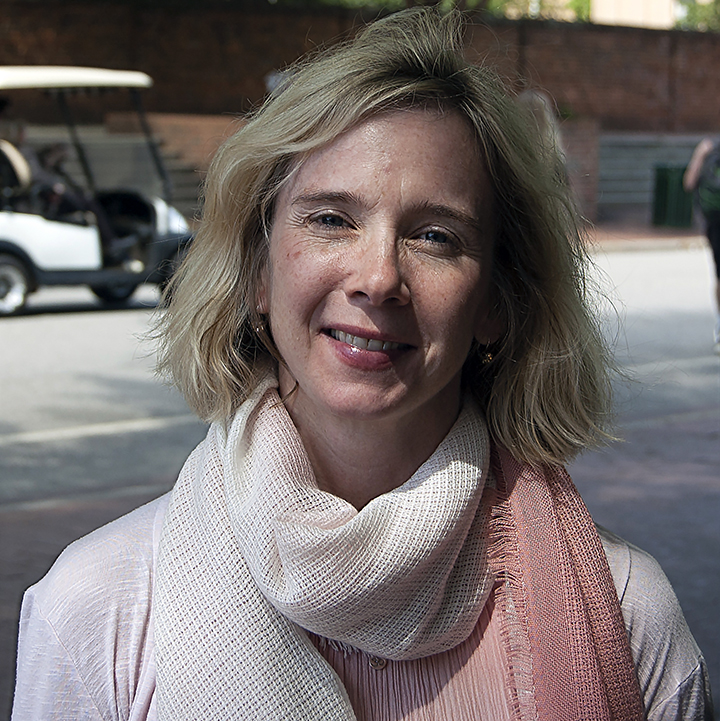 Director Lindsay Rae Taylor says the cast and crew’s input really made the difference in making the production of “Sense and Sensibility” run smoothly. She described it as “the definition of collaboration.” 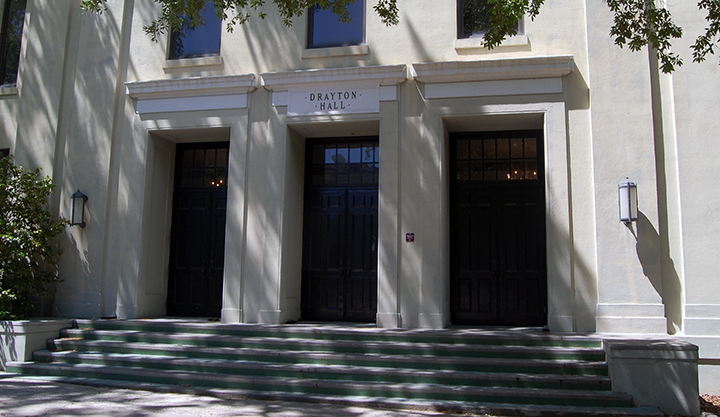 The play, “Sense and Sensibility,” was staged eight times at USC’s Drayton Hall. 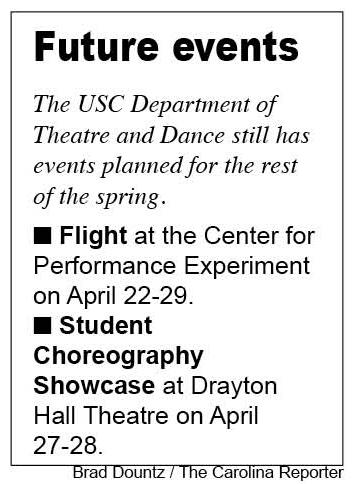 Can you make something that is over 200 years old feel new? The USC Department of Theatre has had to answer that question with their production of “Sense and Sensibility,” adapted to the stage by Kate Hamill.

“Sense and Sensibility” was written by Jane Austen in the early nineteenth century. It follows the lives of the Dashwood sisters who, after their father’s death, must go out on their own to navigate the world of love, class and money.

The cast and crew is a mix of professionals, graduate students and undergraduates, which offers a kind of diversity that department chair Robert Richmond thinks adds to the show’s quality.

“It’s really the success of this program, that we are all able to feed and enlighten each other in that way. That sort of blended learning is very important,” Richmond said.

Richmond saw this version of “Sense and Sensibility” in Washington D.C. a couple of years ago and thought it would be  perfect to bring to USC. He saw Jane Austen’s original message of female empowerment in Hamill’s adaptation as something that audiences today could still find important.

“She has approached the play from the point of view that these stories, situations, feelings have a sense of maternity about them. That women and women’s feelings and sensibilities are no different today as they were then,” Richmond said.

The play itself is more fast paced and keeps your senses alive with how funny and engaging it can be. Hearing Beyonce from a string quartet in between scenes just makes the experience more unique.

For Lindsay Rae Taylor, a second-year MFA in Directing candidate at USC, “Sense and Sensibility” is her third solo directing effort and she sees a difference to this production than her past efforts.

“It’s the largest cast I’ve ever worked with and it’s definitely the largest scale in terms of production. It feels a lot more heightened than some past experiences I had here,” Taylor said.

Taylor has a background in acting from the Tisch School of the Arts and uses that knowledge to help coordinate her actors to match the fluidity of the adaptation. She compared her directing to “choreographing a dance.”

Taylor also believes that Jane Austen can have a reputation of being “stuffy,” but she knows the characters Austen has created still give valuable lessons after all these years.

“They’re women of action, which I think is something that is very relevant right now with the #metoo movement and women sort of figuring it out, with our current political climate, that women are trying to figure out how they can take action,” Taylor said.

There can be many Jane Austen fans who may be skeptical about any changes made it to the original novel, and Richmond admitted that keeping those fans happy was crucial during pre-production. He says after seeing audiences’ reactions over the past few days hasn’t discouraged his hopes.

“A lady came out after the performance of the matinee and bought another ticket to see it another night,” Richmond said.