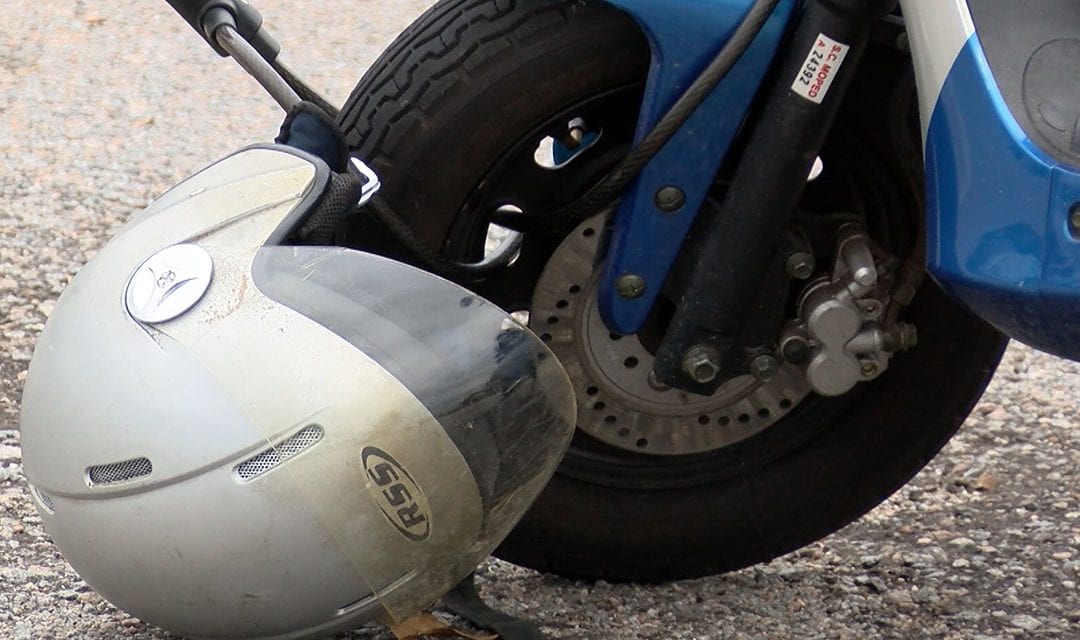 A new South Carolina moped law requires all drivers under the age of 21 to wear a helmet. Drivers also must remain in the right lane unless they are making a left turn.

Moped owner Henry Wyatt acquired his moped in 2015 and has already clocked 7,400 miles on it. On Monday, he complied with a new South Carolina law and registered his vehicle with the S.C. Department of Motor Vehicles.

“Well I didn’t want to do it at first, but I borrowed the money and came down and did it today,” said Wyatt said. “We didn’t get much notice of it. And then they said, now you have a deadline. So at first I got a little uptight about that.”

Moped drivers had until  Nov. 19 to register their vehicles with the S.C. DMV and obtain a license plate. Under the new law passed by the state legislature, drivers must be at least 15 to operate a moped.

Wyatt said he registered his moped at the dealer when he first got it, and carries his proof of sale and title with him wherever he goes, just in case he ever gets pulled over.

The new law also requires drivers under the age of 21 to wear a helmet and all must drive in the right lane, because mopeds cannot reach the speed needed to keep up with the cars in the left lane.

Lance Cpl. David Jones with the South Carolina Highway Patrol said he advises drivers to wear a reflective vest and take other precautions to ensure safety at all times.

“Even though 21 may be the limit to where you have to wear a helmet, even after 21 it’s always a smart choice to put that helmet on,” said Jones.

Before the new law, mopeds were not classified as motor vehicles so when moped drivers were arrested for driving under the influence, the charge would often not hold up in court.

Jones said operators do not have to have a license to drive a moped, which is why he believes the new law will benefit moped owners. They now have a sheet of paper that says they are allowed to drive that moped and that they are the owner.

“I haven’t had a driver’s license in years,” Wyatt said. “I could go get one now, if I wanted but I’m not driving a vehicle.” 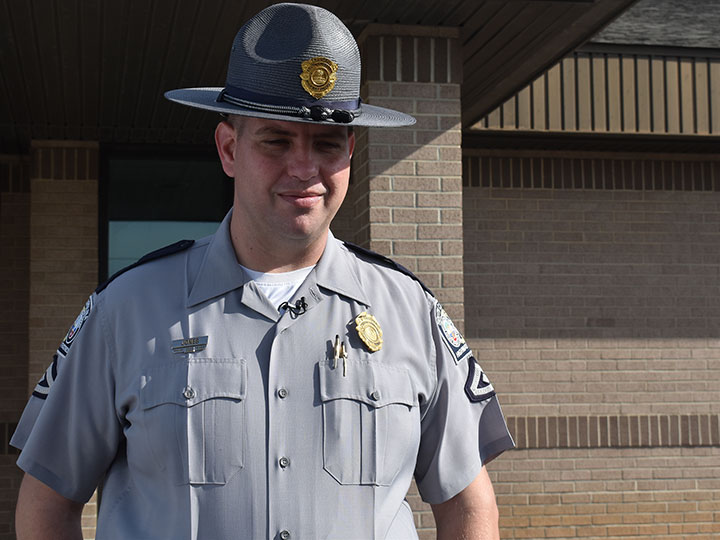 Lance Cpl. David Jones of the South Carolina Highway Patrol believes the new moped law will help keep drivers safe. But he says more education is needed to help operators learn how to be safe while driving a moped. 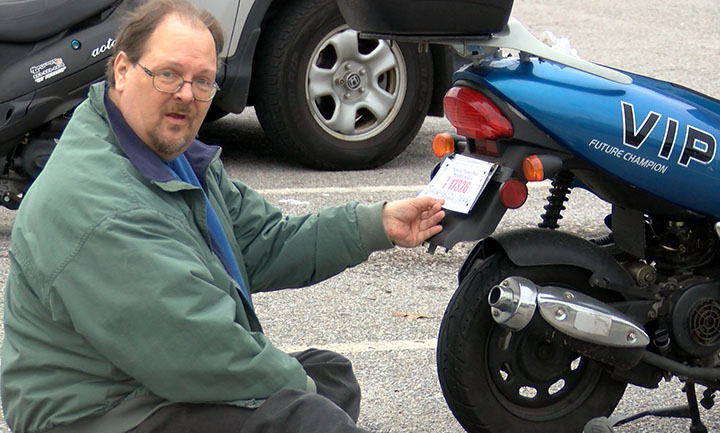 Henry Wyatt bought his moped in 2015 and has 7,400 miles on it. He doesn’t need a S.C. driver’s license to operate a moped and doesn’t see the need to get a license since he doesn’t own a car. 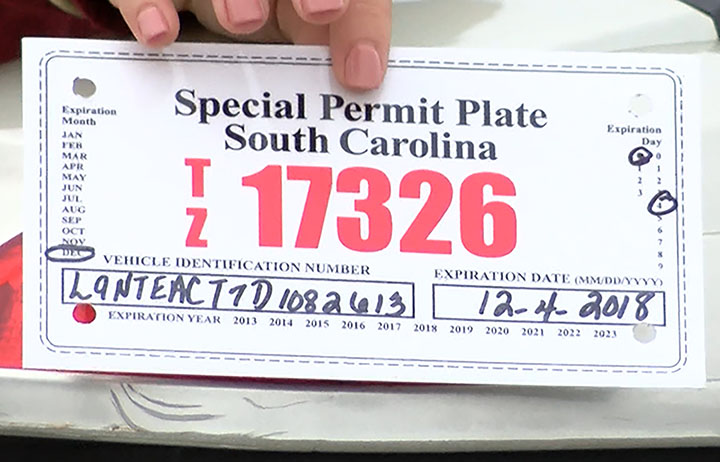 Once you register your moped for $10, you will receive a temporary plate like this one. A permanent plate will be mailed at a later date.