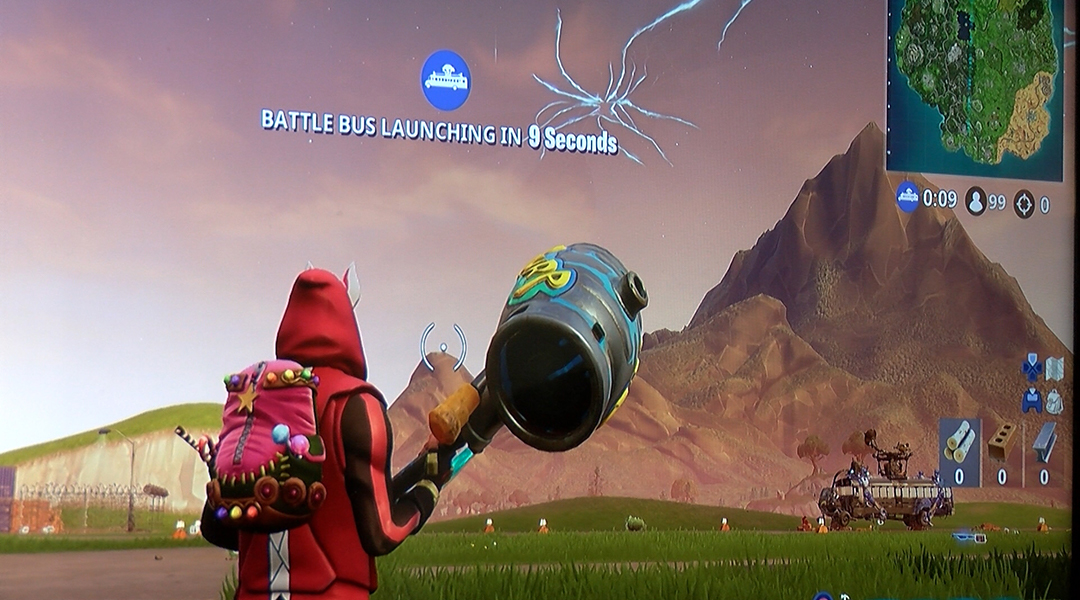 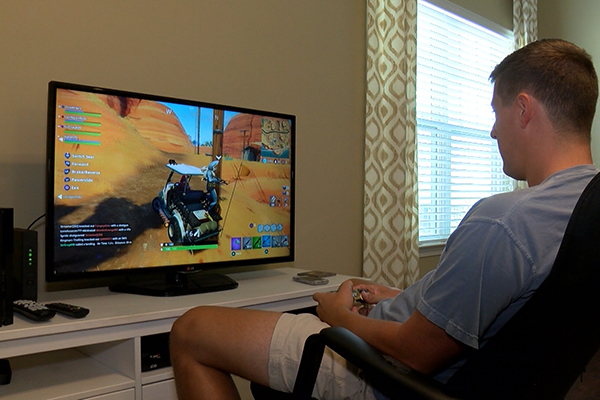 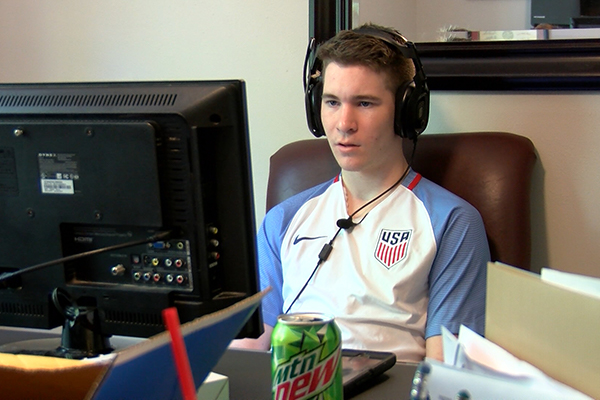 TA Whitlock plays Fortnite for money by competing with other players online.

Fortnite – the widely popular video game – recently celebrated its one-year birthday, and the free-to-play experience has become the most financially successful free game on consoles of all time.

The game has a net worth of more than $8.5 billion, according to Forbes magazine. It generates around $2 million a day and has over 125 million players.

Fortnite Battle Royale features up to 100 players who compete alone, in pairs, or groups up to four. The players’ goal is to be the last individual or group “alive” by eliminating other players though numerous battle tactics or evading them. Throughout the game, players seek to remain inside a safe zone called “the storm” that is constantly shrinking.

The game, which made over $314 million in May, utilizes a system of in-game purchases in which players can exchange real money for Fortnite currency called “V-Bucks.” Players can then use the currency to acquire characters outfits called “skins.”

Fortnite’s creators, Epic Games, are not the only ones seeing extreme profits.

Professional gamers like Tyler “Ninja” Blevins have become profitable from streaming their gameplay on Twitch, a live streaming video platform owned by Twitch Interactive, a subsidiary of Amazon. Blevins has become synonymous with Fortnite among followers of the game and makes more $500,000 per month streaming Fortnite.

“I think I offer high-tier gameplay. I’m very goofy. I do impressions, and just crazy shenanigans,” Blevens told CNBC. “The combination of that – it’s a hybrid. It’s just really fun to watch and pretty positive environment as well.”

Closer to home, Lexington residents Gray Griffin and TA Whitlock are also hoping to profit from the popular game.

Whitlock profits from a system known as “wagers,” which gamers use to bet real money on games.

“I’ve made around $900 from wagers,” Whitlock said, he says he does this on his free time to get extra money to pay bills.

Fortnite recently announced that Epic Games will provide $100 million for prize pools for Fortnite competitions during the 2018-2019 season.