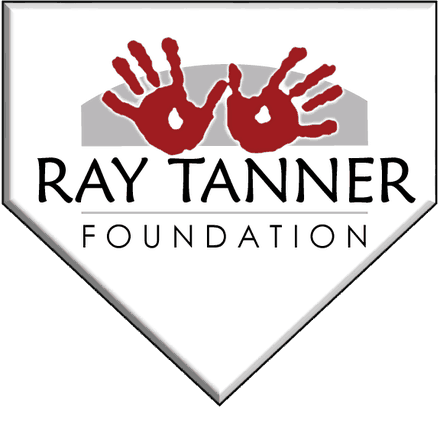 The Ray Tanner Foundation hosts the Home Run each year to raise money for the community.

The annual Ray Tanner Foundation Home Run, which includes a 12K Run, a 5K Run/Walk, a 1-Mile Run and a Kids’ Fun Run, takes place this Saturday morning for the 14th year in a row.

As someone who has called Columbia home for over 20 years, Tanner and his wife Karen have found ways to give back to the Midlands through the Ray Tanner Foundation.

“We started the Ray Tanner Foundation to give back to the community,” Tanner said. “The theme of our foundation was centered around children and their families and locals. It’s a foundation where all the money stays local.”

Tanner has been a prominent figure in the Gamecock community for decades.

He started the foundation while he was South Carolina’s baseball coach, a position he held for 16 years. Tanner led his team to two back-to-back National Championships in 2010 and 2011. He has served as the University’s athletic director since 2012.

His idea to start the Home Run occurred after he was advised that a road run was a great way to bring attention to the foundation.

“We were told that it’s not going to make a lot of money for your foundation,” Tanner said. “But it’s a tremendous event for awareness, because you can have a couple thousand runners. That’s a lot of people to know what you’re doing, but it’s actually turned out to be a profitable event. It’s served both purposes.”

All the proceeds from the event go to charities throughout the Midlands, including the homeless community and The Therapy Place, an organization that assists children with special needs.

“My wife was very passionate about starting this foundation and I wasn’t sure that it would be successful,” Tanner said. “You know, it’s always a great idea, but making a difference is harder than talking about it, but it has worked. It has worked for us.”

The event is supported by volunteers, including many student athletes, especially teams that aren’t currently in season like baseball and softball.

The Home run event now takes place each year at Founders Park. When the event first started there was only around 200 participants, but this year the Tanners are expecting approximately 1,800 runners and walkers.

The race starts on Williams street outside of Founders Park, crosses over the Gervais street and Blossom street bridge and ends at home plate back at Founders Park.

“It’s just a sea of people,” Tanner said. “I watch them take off and it’s like they’re on a mission to give back to the community. While my name may be on the foundation, it’s not about me, it’s about people who live here and care so much to give back.”