One Midlands district explains how they boost graduation stats 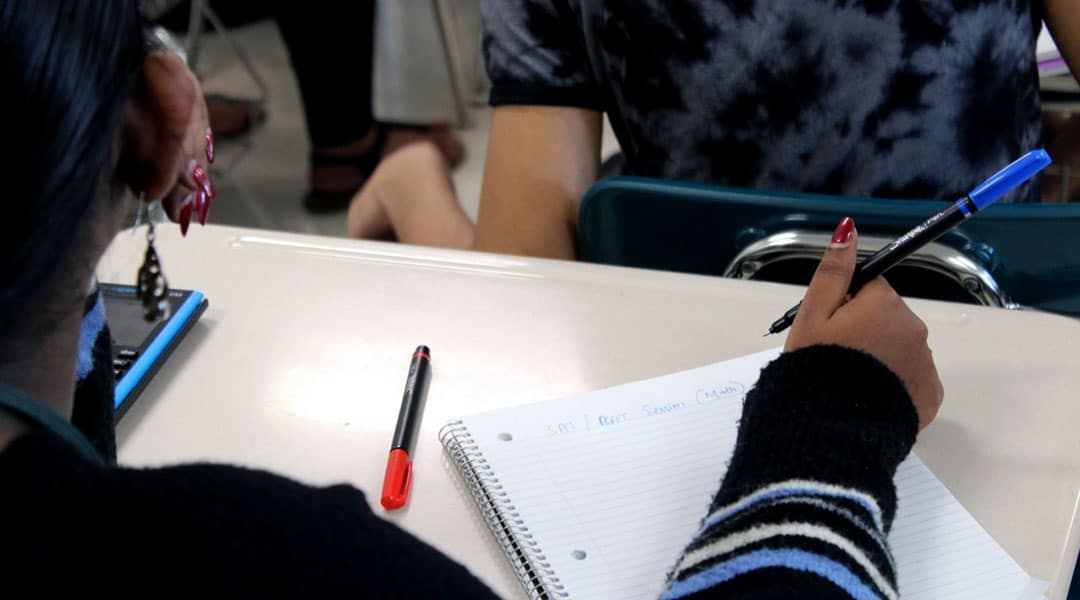 Out of all the South Carolina school districts, Lexington-Richland District Five boasts the highest number of high school graduates enrolled in college.

Additionally, 1 in 10 seniors in the district were eligible for the Palmetto Fellows Scholarship, South Carolina’s highest lottery-funded scholarship that recognizes “the most academically talented high schoolers.”

On Tuesday, the South Carolina Department of Education released annual school report cards which highlight academic achievement, graduation rate and college preparedness. Lexington-Richland 5 improved its ratings from last year and stood out among other districts in the Midlands and the state.

Out of the four high schools in the district, Chapin, Dutch Fork and Spring Hill were rated excellent. Irmo High School was rated average.

Lexington-Richland Five is also ranked no. 1 for best school district in South Carolina on Niche.com, a website that uses analysis and reviews to rank the best schools and places to live.

“I think one of our goals as a district is to ensure we want to provide a world class education and ensure our students are prepared for college or careers,” said Vann Holden, the director of accountability for the district. “But we also want to make sure that we provide as many opportunities as possible to our students.”

At Dutch Fork High School, students have an annual meeting with a counselor to prepare an individual graduation plan. This preparation begins with standardized tests like the SAT.

The percentage of students in District Five that took the SAT increased from 70% in 2018 to 84% in 2019. Although there was a statewide increase in participation, District Five falls in the top two in the state.

Holden partly attributes this increase to a change in how SAT costs are funded in South Carolina. However, he also credits the district’s high participation rate to test preparation which starts in elementary school. District Five students excel in exams like S.C. Ready, the PSAT’s, and AP Exams.

Not only are the majority of students taking these tests, but they are performing above state and national averages.

Holden says that despite the impressive scores, District Five cares about more than just the numbers.

“It’s great that our SAT scores are high but ultimately our focus is on the student, making sure they’re a success, and our high schools do a wonderful job of preparing students for that transition into the world whether it’s college or career.”

In addition to long-term preparation, the district provides a variety of other opportunities to their students to prepare them for success. Dutch Fork High School Principal Gerald Gary believes that these opportunities are what makes his school, and the district as a whole, unique.

While both Gary and Holden take pride in the district’s achievements, Holden says that it doesn’t change the way they educate their students.

“We’ve had a sustained focus on student growth and understanding our students for as long as I’ve been in this district and that’s going to continue to be the emphasis regardless of what award we win tomorrow or what ratings are said about our district or how we perform on any particular measure,” Holden said. “It’s going to continue to be about the students and their needs.” 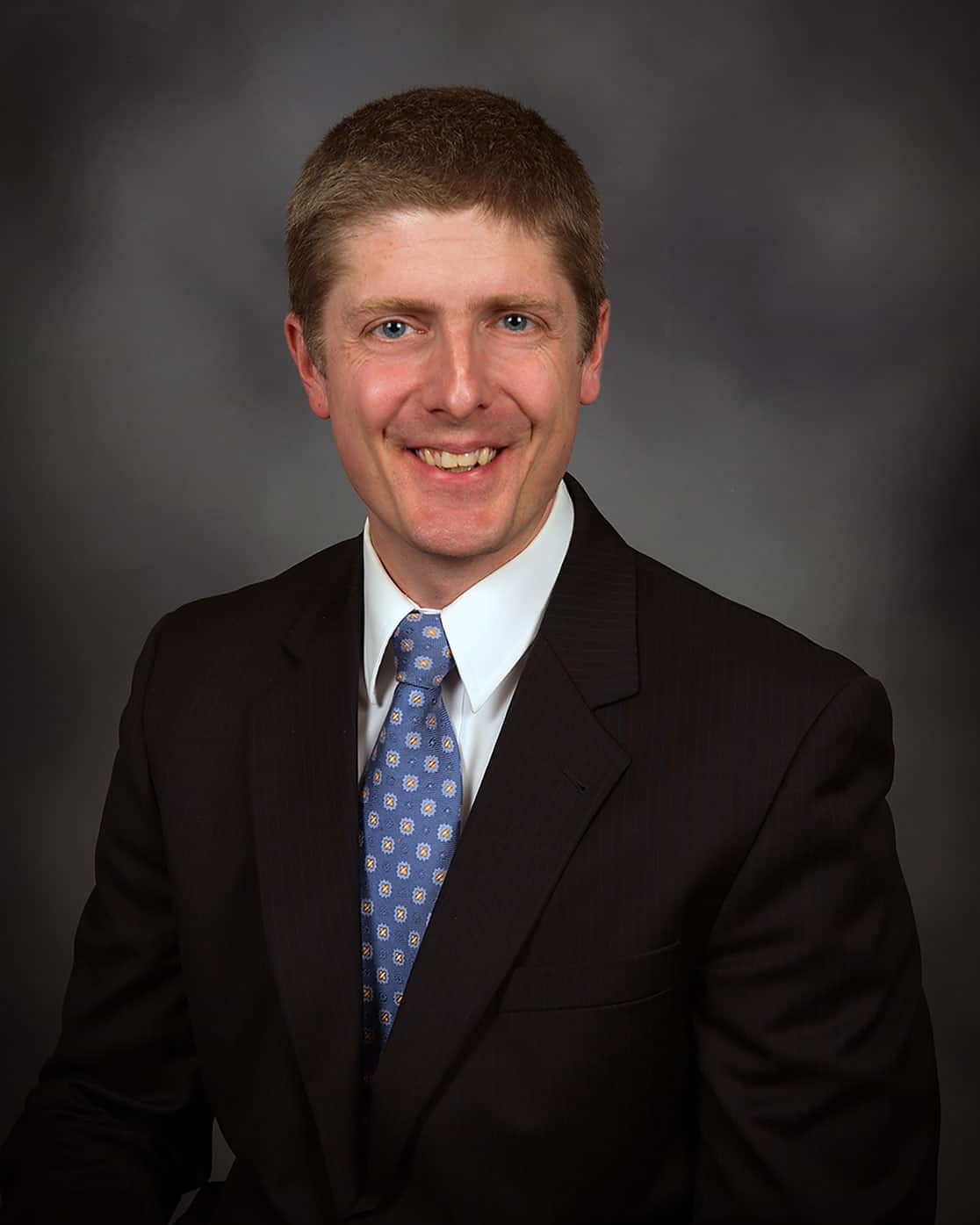 Vann Holden, director of accountability, says that while they are pleased with report card scores, the most important focus is the students.  Credit: Lexington-Richland Five 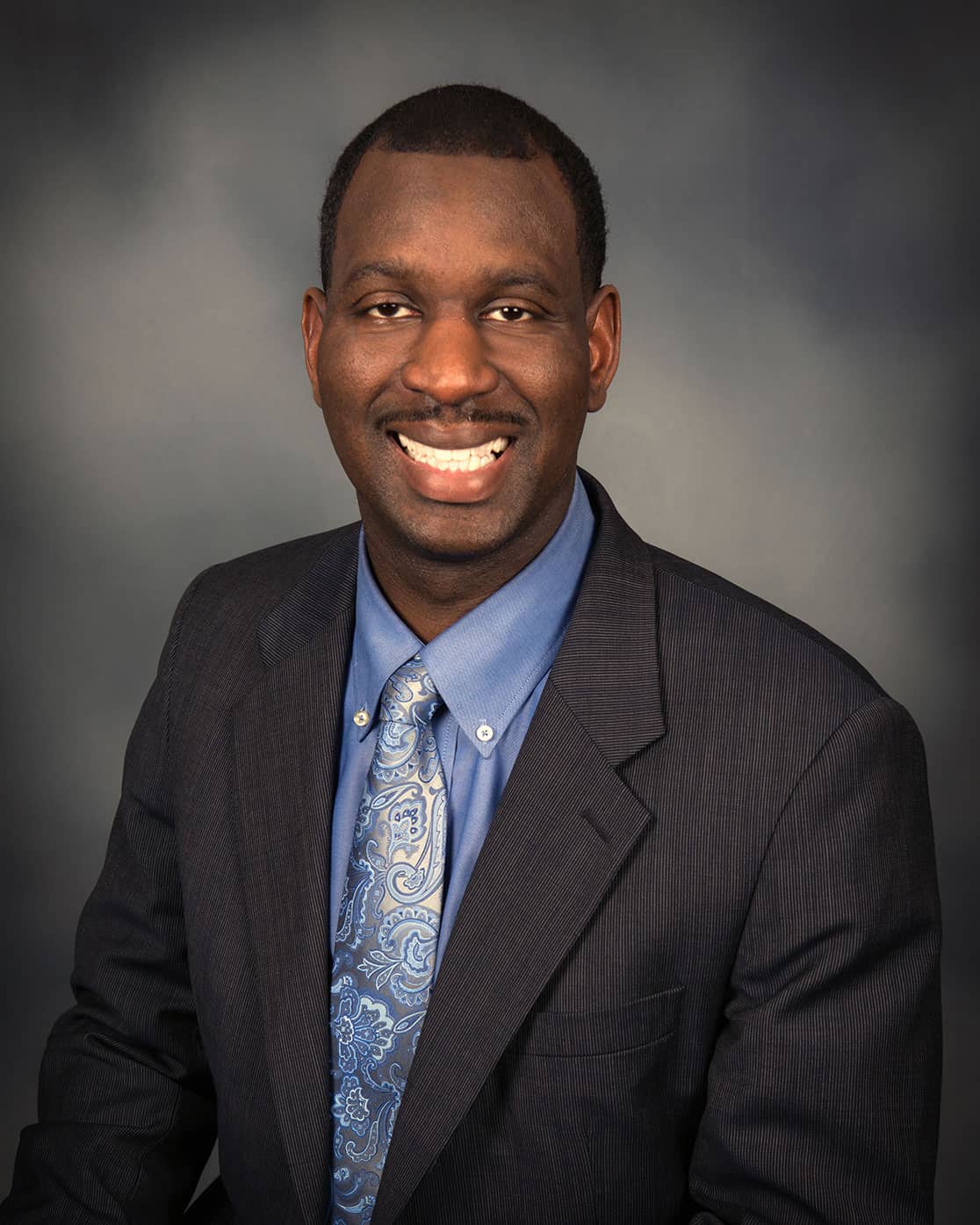 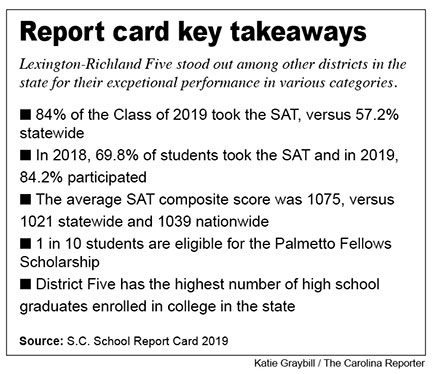