Okra comes fried and grilled at the Okra Strut this weekend 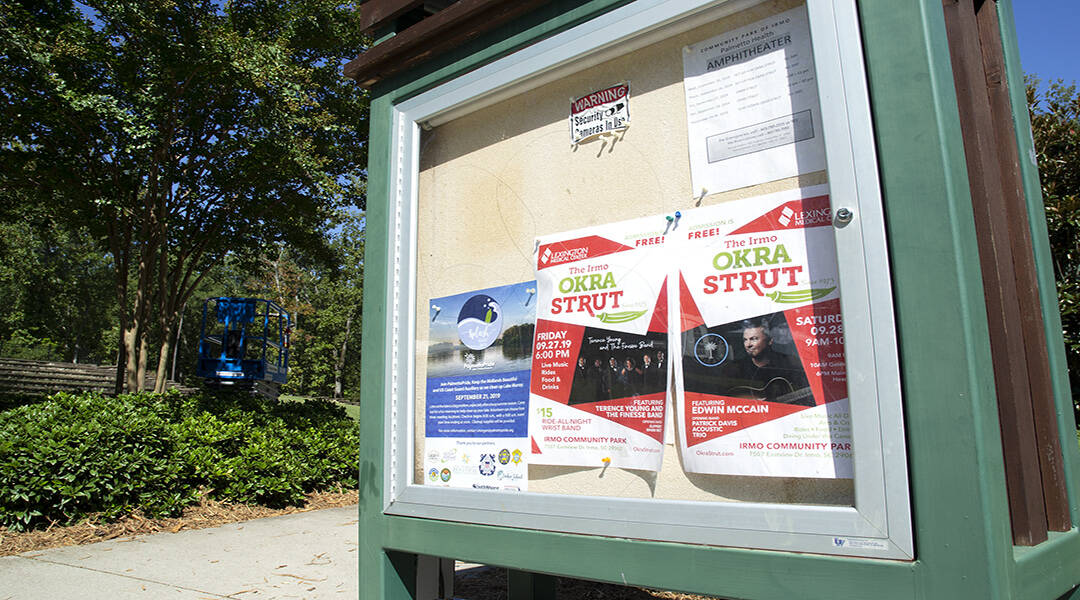 This year’s Okra Strut is expected to draw a crowd of around 25,000 people this weekend.

Forty-six years ago, the Lake Murray-Irmo Woman’s Club created the Okra Strut to fund a library for the Lexington County town. Nearly half a century later the festival has staying power, becoming a hometown tradition for the people of Irmo.

Irmo Community Park is home to the 46th Okra Strut, which opens Friday at 6 p.m. through Saturday at 10 p.m.

Larry Slaughter, commissioner of the Okra Strut, said the name of the festival began as a joke by WIS radio personality Gene McKay when asked how Irmo got its name.

“He spun this spoof tale about an ancient Irmese tribe who lived in this little town and lived off of a diet entirely of okra, and it was all a spoof,” Slaughter said.

When the women were looking for a name for the event, they heard McKay’s tale and “hitched their saddles” to the spoof creating the Okra Strut, he said.

Slaughter began volunteering at the strut nine years ago after discovering it was a great way to meet people in the community.

“When I first moved here in 1995, I met more of my neighbors at the Okra Strut then I did on my street,” said Slaughter. “It was one of the first signature things about Irmo that I noticed when I moved here.”

Slaughter said he is just trying to do his part in the community to keep the festival going, but that it is a year-around process.

“We began preparing for the festival last year, literally. I am already working on the 2020 festival right now. When I get to Sunday it’ll obviously be a lot easier and slower paced until next September.”

Though okra, the narrow green seeded pod that most people enjoy fried, is the staple of the festival. But there will be plenty of other foods available.

Glenda and Kenny Profitt own a concession stand that has plenty of items on the menu to satisfy your taste buds.

“We’ve got funnel cakes, fried Oreos, snow cones, cheese-cakes, and fries with everything on them,” said Kenny Profitt.

Aside from food, the festival will also feature live music during both days of the events. Amusement rides will be available and artist Scott Wade, known as The Dirty Car Artist, will be showing how he can take a dirty car windshield and turn it into a piece of art.

Slaughter said he expects a crowd of about 25,000 to strut around the festival over the course of the two-day event. 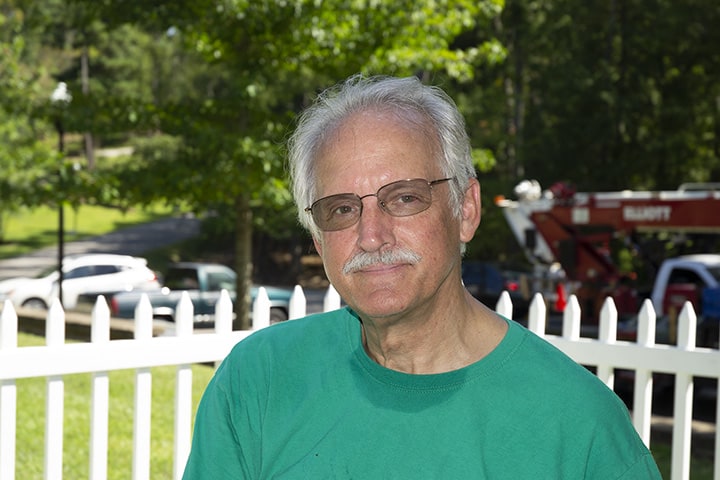 Larry Slaughter has been the Okra Strut commissioner for five years. Slaughter says he expects a crowd of 25,000 to be at this year’s festival. 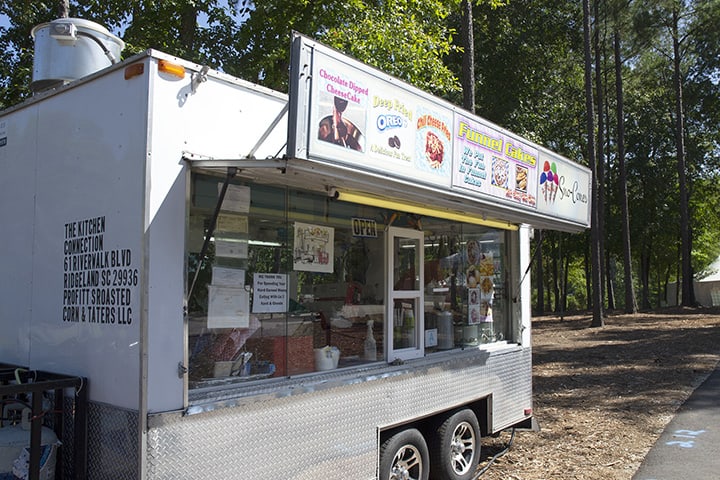 Kenny and Glenda Profitt’s concession stand will be selling a variety of sweets. However the staple of the festival will be fried okra. 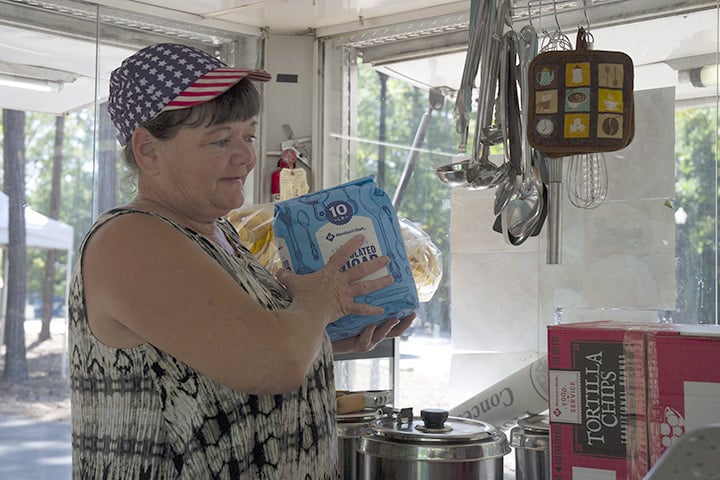 Glenda Profitt finishes setting up her funnel cake trailer for the Okra Strut that begins Friday. 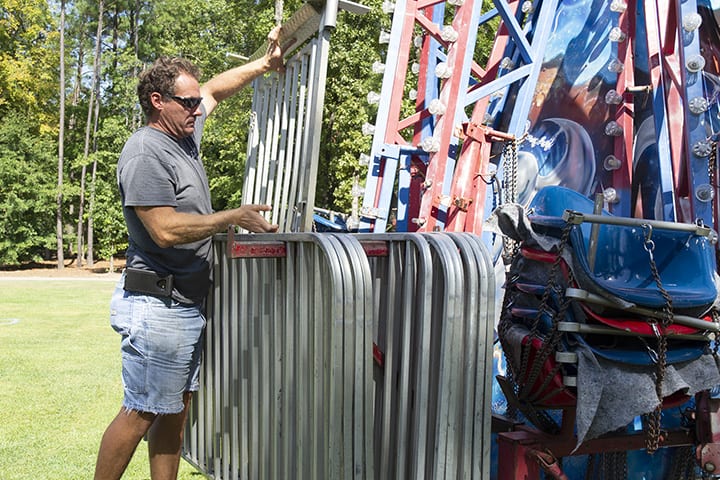 Michael Wehr of Palmetto Amusements sets up the swing carousel at Irmo Community Park before the Okra Strut begins Friday. 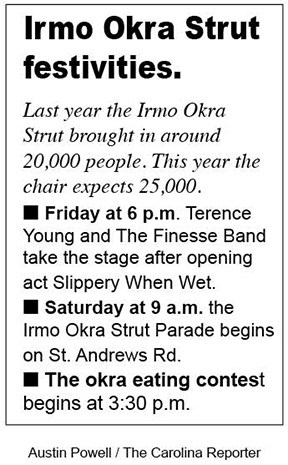