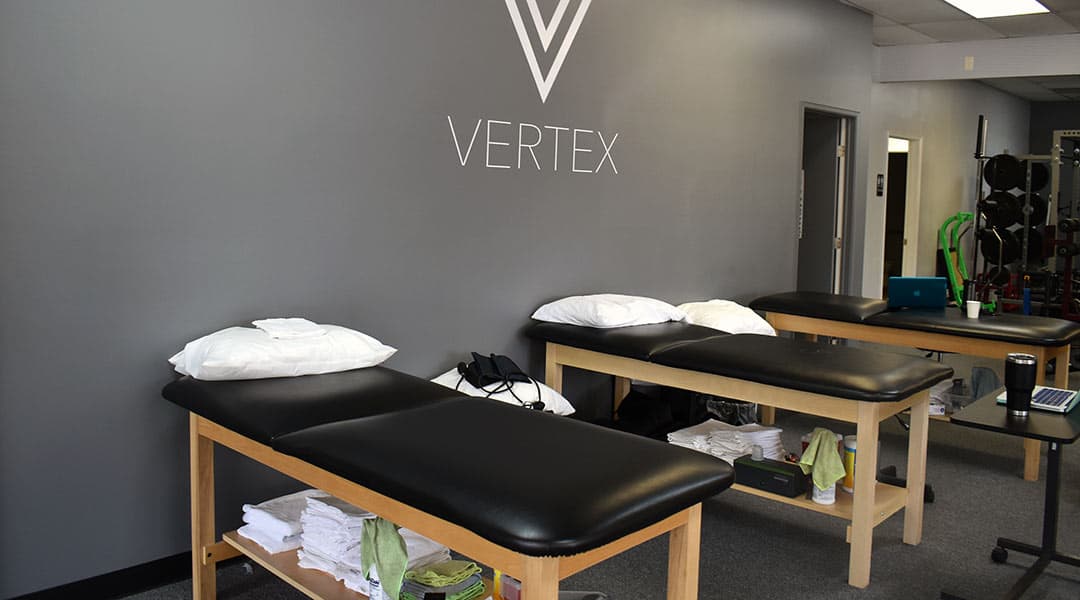 Jim Floyd at Vertex PT Specialists said chest exercises and physical therapy are usually done on tables or in private rooms. These exercises are beneficial for cancer patients and survivors following surgery, chemotherapy or radiation therapy.

Breast cancer survivor Cammie McHugh had a double mastectomy in June and reconstructive surgery in September. After the initial surgery McHugh was not allowed to exercise, lift anything over 10 pounds or walk over a quarter mile a day for six weeks.

None of her doctors referred her to physical therapy. But a University of South Carolina researcher believes doctors should.

“If we can get rehab involved at diagnosis as they go through their treatments and even years out, later they’re going to be happier with their quality of life,” said Shana Harrington, clinical associate professor in the Arnold School of Public Health. “They’re going to have more mobility, they’re going have less impairments down the road.”

McHugh, a Davidson, North Carolina resident, said after those six weeks of recovery, she would have found value in physical therapy for getting her range of motion and strength back.

“I think it’s very scary to get back into exercising after the surgery, especially any chest exercises, because you don’t really know what that’s going to do to the placement of your implant,” said McHugh.

Through 12 to 13 years of research, Harrington has come to believe rehabilitation is instrumental in breast cancer recovery and worries that message is not getting out. She said 1 to 2 percent of those diagnosed with cancer are referred to rehab. 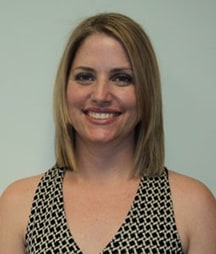 October is national Breast Cancer Awareness Month, a time when the country is focused on a disease that affects 1 in 8 women in their lifetimes according to breastcancer.org. Breast cancer is the second-leading cause of death of women in the United States, after lung cancer.

McHugh said throughout and after her treatment she spoke with several women diagnosed with breast cancer. None of them were referred to physical therapy.

“Kind of a scary thought to have to do a push up after you’ve gone through a bilateral mastectomy. So, I could definitely see the value where PT would come in,” McHugh said.

Though McHugh didn’t need radiation or chemotherapy, these treatments are common for many who are diagnosed with breast cancer. Following radiation and chemotherapy, many patients experience fatigue due to the healthy cells being destroyed in effort to target cancer cells.

“It might sound counterproductive, but actually the best way to combat cancer-related fatigue is to exercise,” Harrington said.

Due to the lack of patients referred to physical therapy, Harrington said a lot of her research revolves around educating health care professionals that there’s strong evidence rehab is helpful during the early stages of cancer. In the past few years Harrington has been teaming up with physical therapists at Prisma Health.

Harrington has a history of breast cancer in her family. The shoulder has always been her area of interest because she swam in college and had to have shoulder surgeries, and noticed her female friends had more shoulder problems than her male friends.

Harrington said she hopes her research will change the way breast cancer patients are treated.

“What I’ve been trying to work on is get rehab involved at the time of diagnosis.” 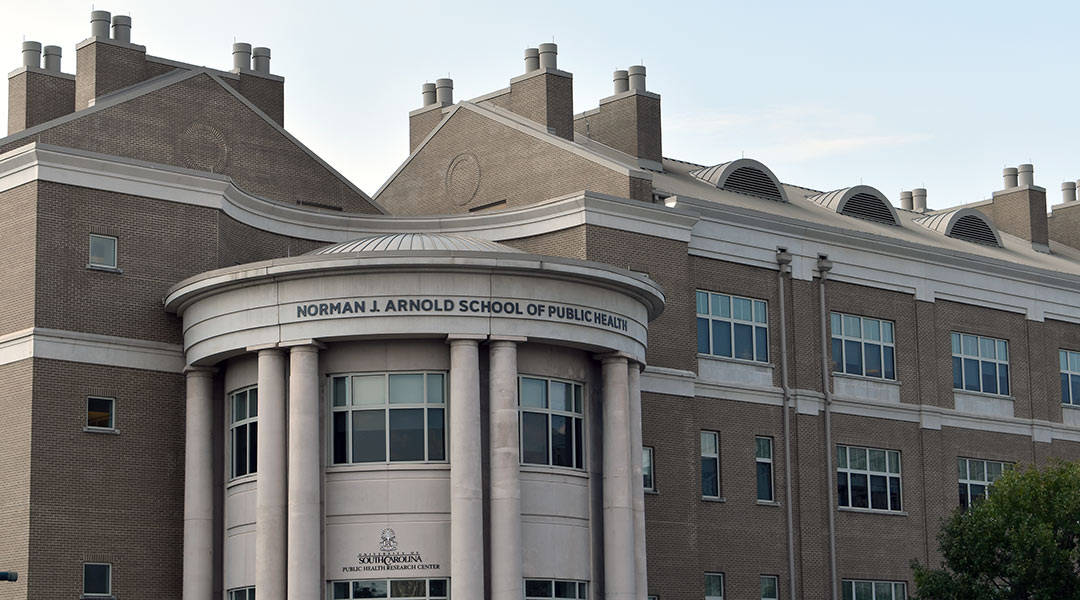