One year after Parkland, schools work to improve security

One year ago, a gunman opened fire at a Parkland, Florida, high school, killing 17 people. The shooting at Margary Stoneman Douglas High School, the deadliest school shooting in U.S. history, again raised hard questions that have plagued parents since the Columbine shooting: Are the schools we send our students to each day safe?

In the Midlands, Richland Two School District officials said they have actively worked over the last year to increase safety on campuses, securing schools and vetting visitors.

“We’ve been doing things to keep our students safe for a long time. We’re just putting even more of an emphasis on them now,” said Will Anderson, Richland Two’s executive director of operations. He emphasized schools are meant to be warm environments. The district wants to make sure schools still have those warm environments inside the buildings, but also the  protections they need.

Some of those protective initiatives include clear bag policies for sporting events, required ID badges and restricted campus access. Anderson explained how Richland Northeast High School was an open access campus but the district has since enclosed the open-air courtyard and doors in bulletproof glass.

Michelle Edgar, a Midlands parent, has since begun advocating for gun control because she “doesn’t want to have an episode in South Carolina where groups are gathered in peace and learning and in celebration end up being murdered.”

She and others across the Midlands and nation won’t forget the Parkland shooting carried out by Nikolas Cruz, a mentally ill 19-year-old former Parkland student. 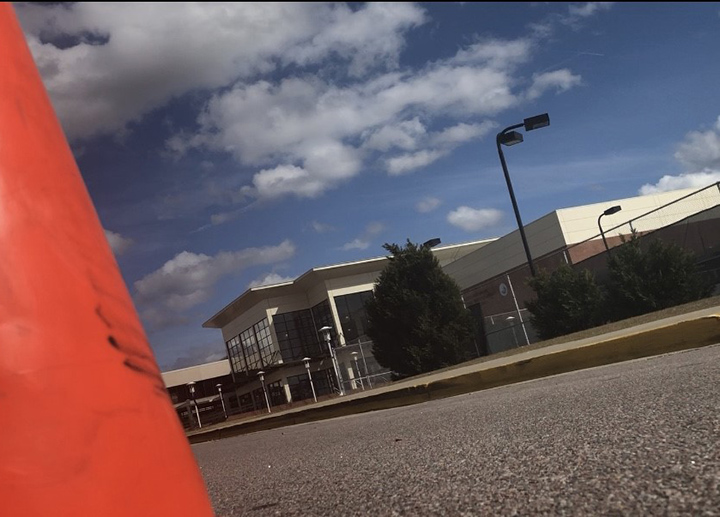 Officials with Richland 2 School District, like other Midlands districts, have been strengthening safety and security measures. 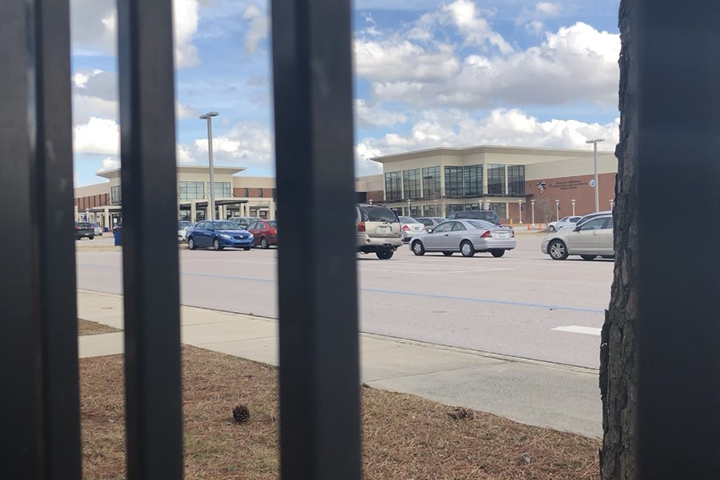 Richland Northeast High School in Columbia has restricted access to its campus, which includes an open-air courtyard. 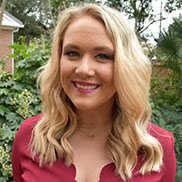 Curiosity and a passion for fostering connections has launched Florida-native, Maggi Marshall, into a career in Broadcast Journalism. Marshall strives to be a leader in her community, and to provide credible information and answers to hard-hitting questions. Her work ethic, strengthened through her reporting internship at WIS News 10 in Columbia, has been to be the first to arrive to the scene and the last to leave. Outside reporting, Marshall’s passion flows for Children’s Miracle Network, through her role as Vice President of Operations for the top 10 national Dance Marathon program. Check out her work at https://maggimarshall.wixsite.com/website