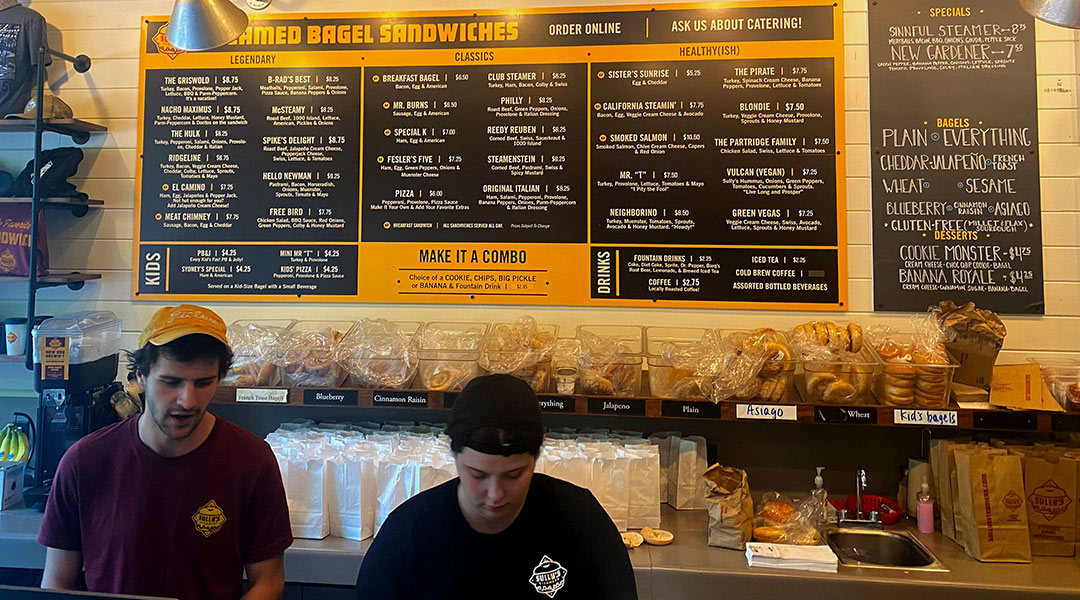 Katherine Blanton couldn’t find anywhere to get a good sandwich when she moved to Columbia in 2016.

She googled “steamed bagel sandwiches” and came across Sully’s Steamers in Greenville.

Sully’s offers a variety of breakfast, lunch and dinner options, including classic combos as well as vegan and vegetarian sandwiches.

Since Blanton’s parents lived in Greenville, she made the almost two-hour drive to Sully’s, excited to see what it would be like. She said she could tell it was unlike any other restaurant as soon as she arrived.

“When you walk in, it’s all the favorite sandwiches that you would see at a sandwich shop, but done on bagels and steamed,” said Blanton, an academic advisor at the University of South Carolina. “It’s just a different take on your favorite sandwiches.”

Blanton said she has been to Sully’s at least 75 times since her first experience five years ago. As her car mileage added up, she wondered when the popular Upstate restaurant would expand closer to her home.

In April, Blanton’s wish was granted after Sully’s took to social media to announce its new Columbia location.

“Columbia has always been one of those places where we see people from there all the time,” founder and CEO Robert “Sully” Sullivan said. “And I think when we do open, there’s going to be lots of name recognition.”

There will be five locations opening throughout the Midlands in the next few years. A store will open on Devine Street by summer 2023, followed by sites in Lexington, Irmo, West Columbia and Cayce every year after that.

“I think it’s going to be a great fit for us,” Sullivan said. “We have the opportunity to be a part of that community there, not just Devine Street. I know there’s neighborhoods all around there.”

Sullivan said they will be central enough to Columbia to attract both students and local patrons.

Sully’s can do well because it is a locally owned and operated business, according to Jennifer Suber, the marketing coordinator for the area’s merchants group, the Devine Street Association. Numerous locally owned restaurants have found success in the area, such as Cantina 76, Henry’s Restaurant and Bar and Mediterranean Tea Room. Still, the area is mostly considered a high-end retail destination.

“The people who are already doing business on Devine Street, the reason they’re there is because they’re strong believers in community support, running a good business, and giving great customer service,” Suber said. “So I think (Sully’s) is definitely going into it with the right frame of mind.”

Michael and Brittany Stuckey, franchisees and foodservice veterans, will run all of the Columbia stores. They came across Sullivan in 2021 when he began to expand his business.

“I was really attracted to the culture of the workers and the employees,” Michael said. “They have a great mindset, from the corporate level down. They have a great system for how they want owner-operators to operate, and they really encourage hiring from within.”

When Brittany was in college, she noticed Devine Street lacked places that served all the meals of the day. With Sully’s, she sees an opportunity to fill that gap.

“I have a lot of friends who own stores on Devine Street, and it was an overall consensus of, ‘We need more breakfast, we need more lunch,’” Brittany said. “I feel like Devine Street is continuing to grow and become more upscale.”

When Sully’s opens next summer, the business will try to sustain the same success it has had in Greenville.

They can capitalize on the fact that there aren’t many bagel and sandwich restaurants in the area. Other options include Carolina Cafe and Bruegger’s Bagels.

What separates Sully’s from their competition is their use of deli steamers for the purpose of warming their sandwiches without drying them out.

“What it does is it completely transforms the sandwich,” Sullivan said. “When you fuse all these flavors together with the steam, it just makes a melty, gooey, delicious mash.”

The shops also have been known to provide live music and alcohol to their customers, which could help reach a large demographic.

“I think their proximity to an area that’s frequented by students is going to be really good for them,” Blanton said. “The owners and the franchisees have done a really good job of knowing the audience and knowing where the right places to put them are.” 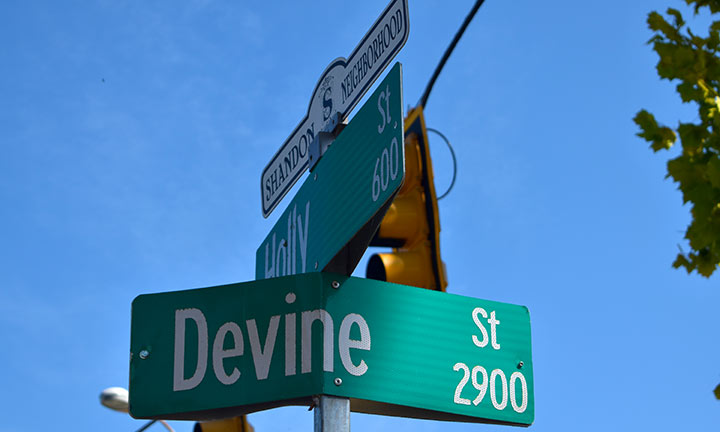 Devine Street will be the newest location for Sully’s Steamers when it arrives in summer 2023. (Photo by Jack Veltri) 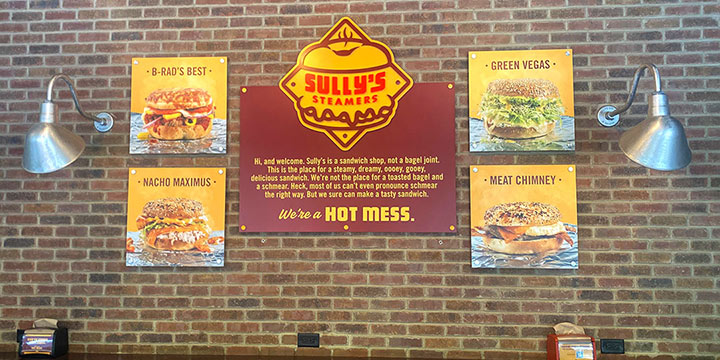 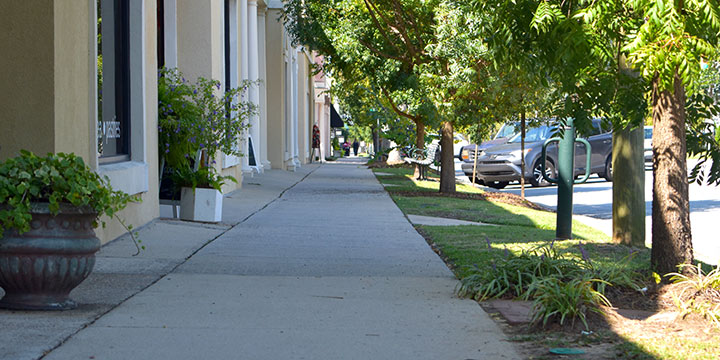 Along the Devine Street sidewalks, there are many shops and restaurants to check out. (Photo by Jack Veltri)