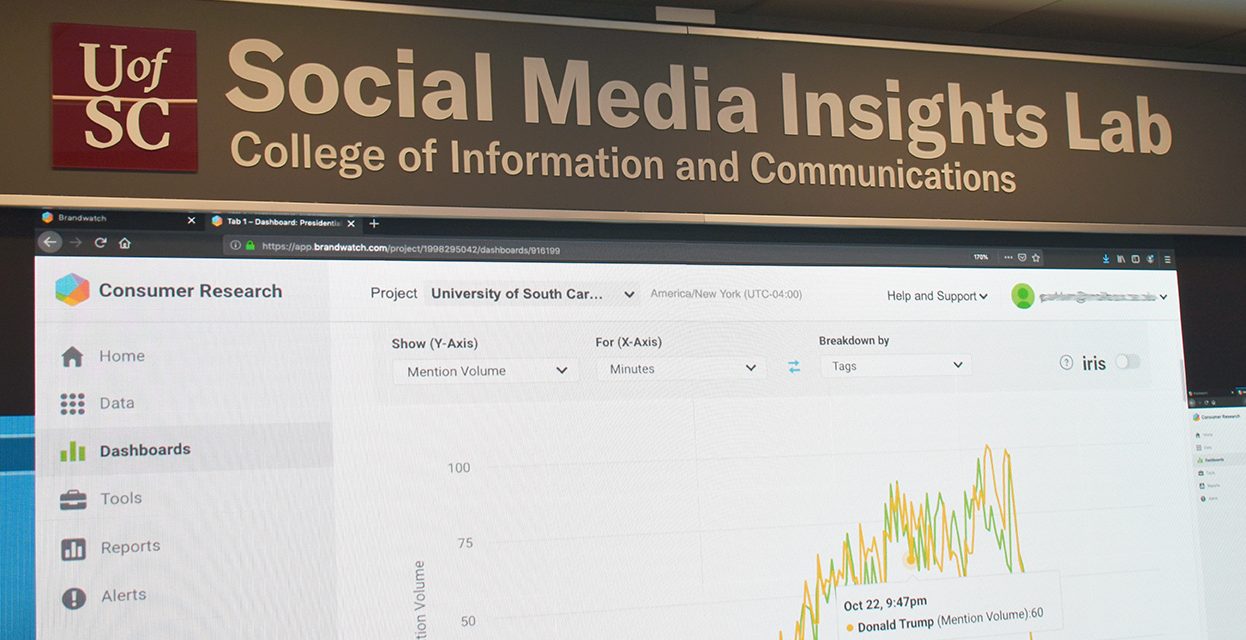 The Social Media Insights Lab is located inside the School of Journalism and Mass Communications. The lab studies social media and generates different visualizations for the public to better understand South Carolinians’ opinions.

The Social Media Insights Lab, at the University of South Carolina, broke down trending topics of the night and analyzed how South Carolinians felt after the debate. The school also hosted a viewing of the debate, allowing 18 students to discuss afterward.

The lab uses AI technology-powered Crimson Hexagon to sift through thousands of posts to visualize and generate data, leading to information that’s easier to interpret.

Debate moderator and NBC News White House correspondent Kristen Welker was armed with a mute button this time, after the first debate was filled with bickering and constant interruptions and at times, disregard for the moderator.

Claire Payette, who attended the viewing, said the mute button could have been used a bit more.

Throughout the debate, the Social Media Insights Lab found that negative comments far outweighed positive comments made by South Carolinians regarding both candidates. However, Trump was seen more positively, receiving 3% more positive posts than Biden on social media. The lab also found that posts were split evenly between the two, while in previous election events, posts had leaned toward Trump.

Christopher Eddy shares the same feeling as many South Carolinians.

“I don’t think there was a clear winner actually,” said Eddy. “I think that everybody kind of lost, everybody as an American and everybody who cares about the future of the country kind of lost.”

Both candidates had moments during the night where negative comments on social media spiked. For Biden, his came during his discussion regarding climate change when he mentioned he’d look to move away from the oil industry. For Trump, he received the most backlash of the night for saying, “I’m the least racist person in this room.”

Overall, manager of the lab, Kaitlyn Park says there wasn’t a key moment during the debate that shifted decided viewers’ opinions on the two candidates.

“If people on social media supported Donald Trump or Joe Biden before the debate, they likely felt the same afterward,” said Park.

Debates do not typically change decided voters’ opinions, but for undecided voter Rachyl Jones, the debate might have served as a final test before she makes a decision on Nov. 3.

Jones said there was a winner from the second debate but still needs a few days before making a decision.

“I would argue that Biden won the debate tonight because I think the answers which Trump performed better were smaller questions, like the questions about North Korea,” Jones said. Whereas Biden performed in questions like Black Lives Matter and climate change. And so I thought while they both made good points, Biden made the better points on the bigger issues.” 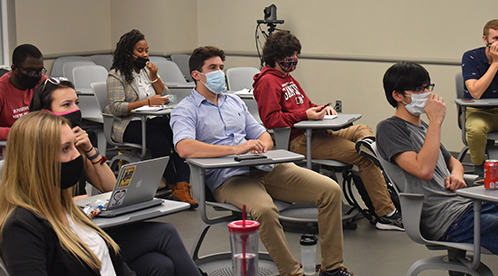 UofSC students who attended the presidential debate viewing were encouraged to share their opinions afterward. The school brought together 18 students, with different majors and political ideologies. 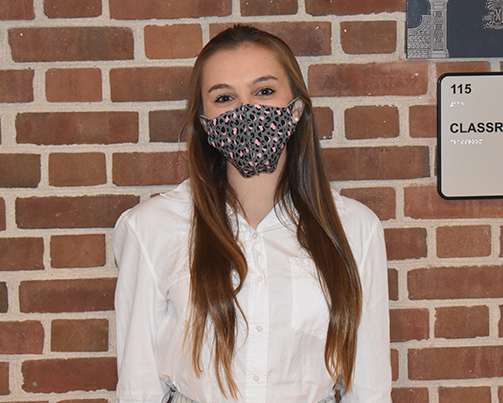 Claire Payette, a senior and mass communications major at UofSC, plans to vote for DemocratJoe Biden but understands why others wouldn’t agree. She said she did not think there was a clear winner in the debate. 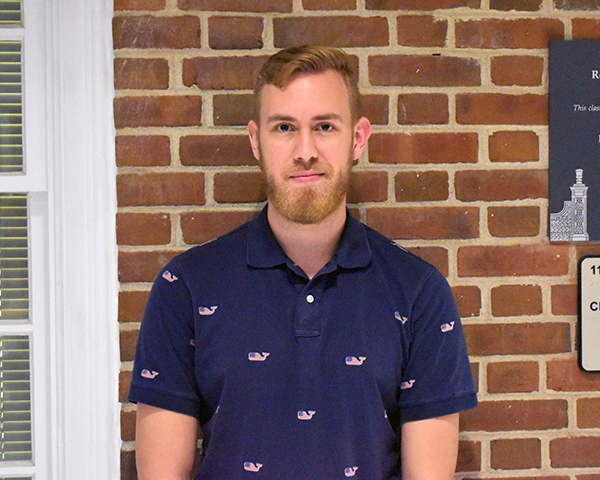 Christopher Eddy, a fourth-year political science doctoral student at UofSC, says, like most Americans, the debate did not change his mind. 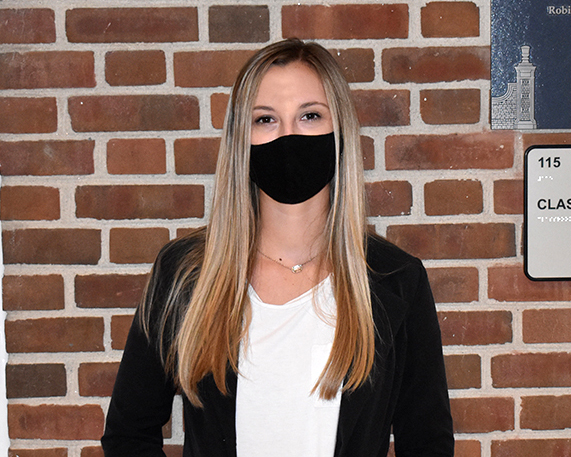 Rachyl Jones, a senior and English major at UofSC, thinks that Joe Biden won the second presidential debate but still wants to mull over the candidates’ qualifications before making a decision. 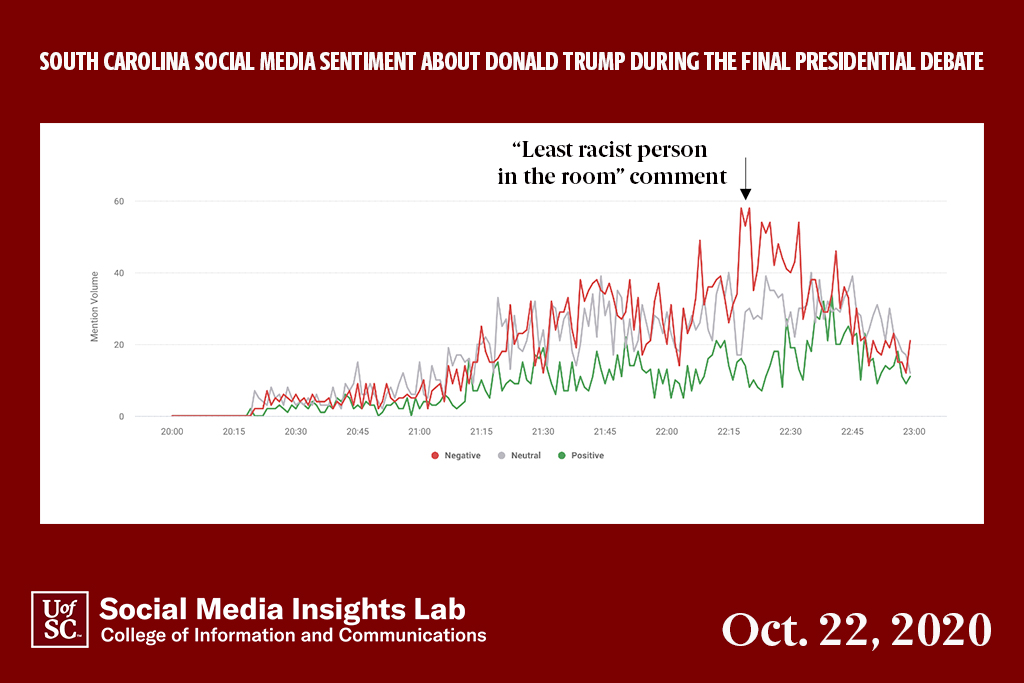 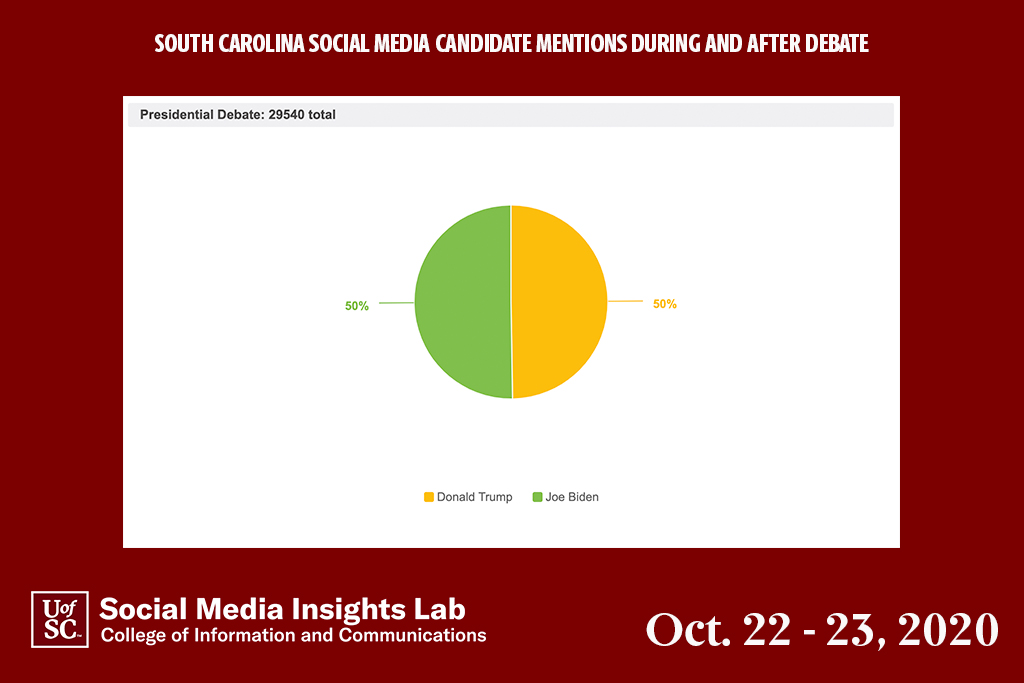 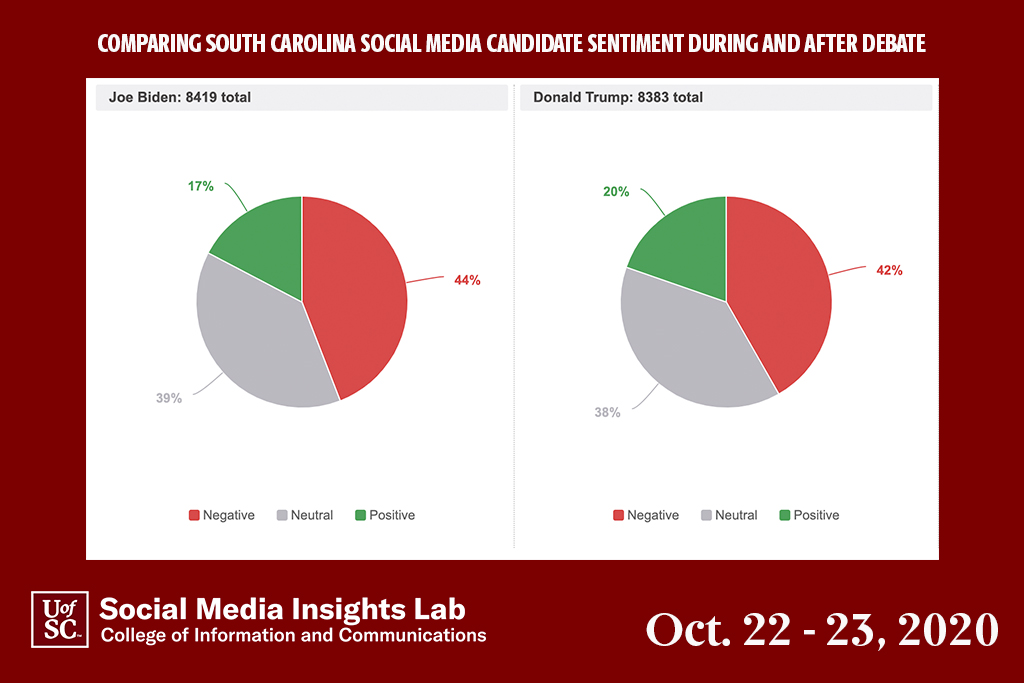 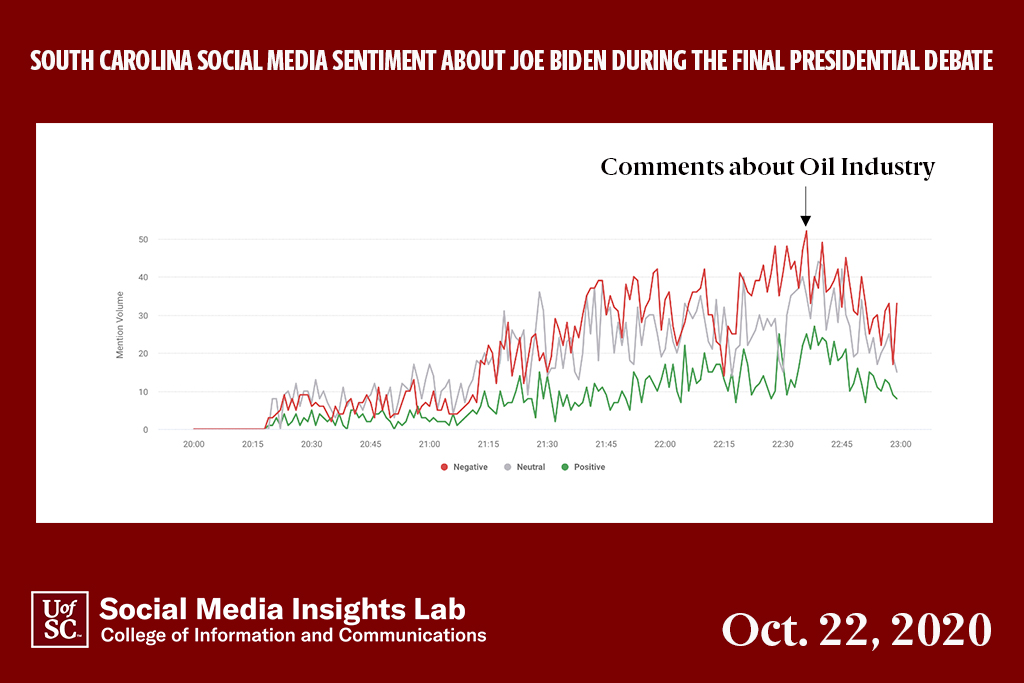