Captain Robert Johnson shows a photo of his scar from his surgery after being shot six times. The hit on him was organized by an inmate in prison with an illegal cell phone. 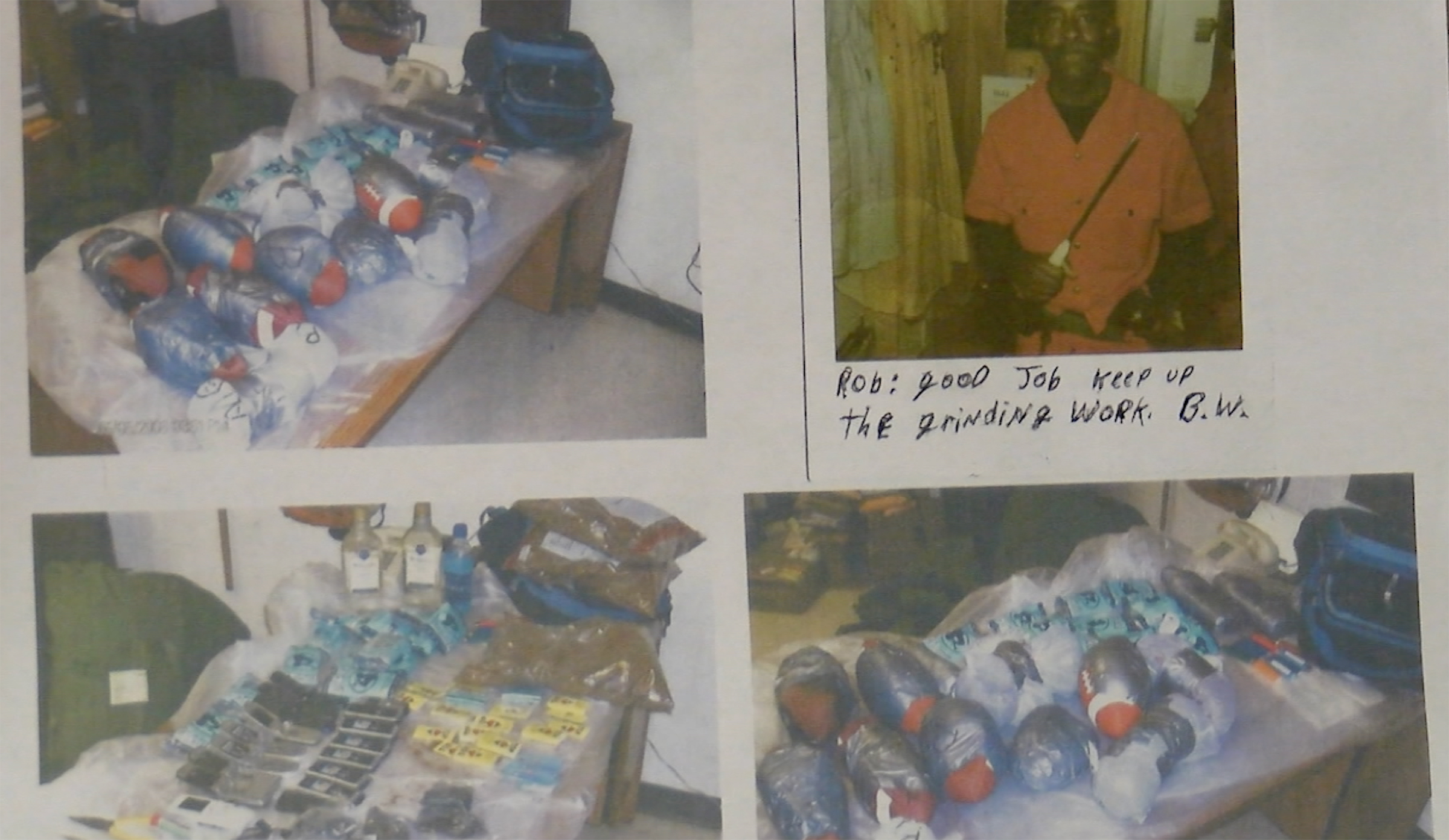 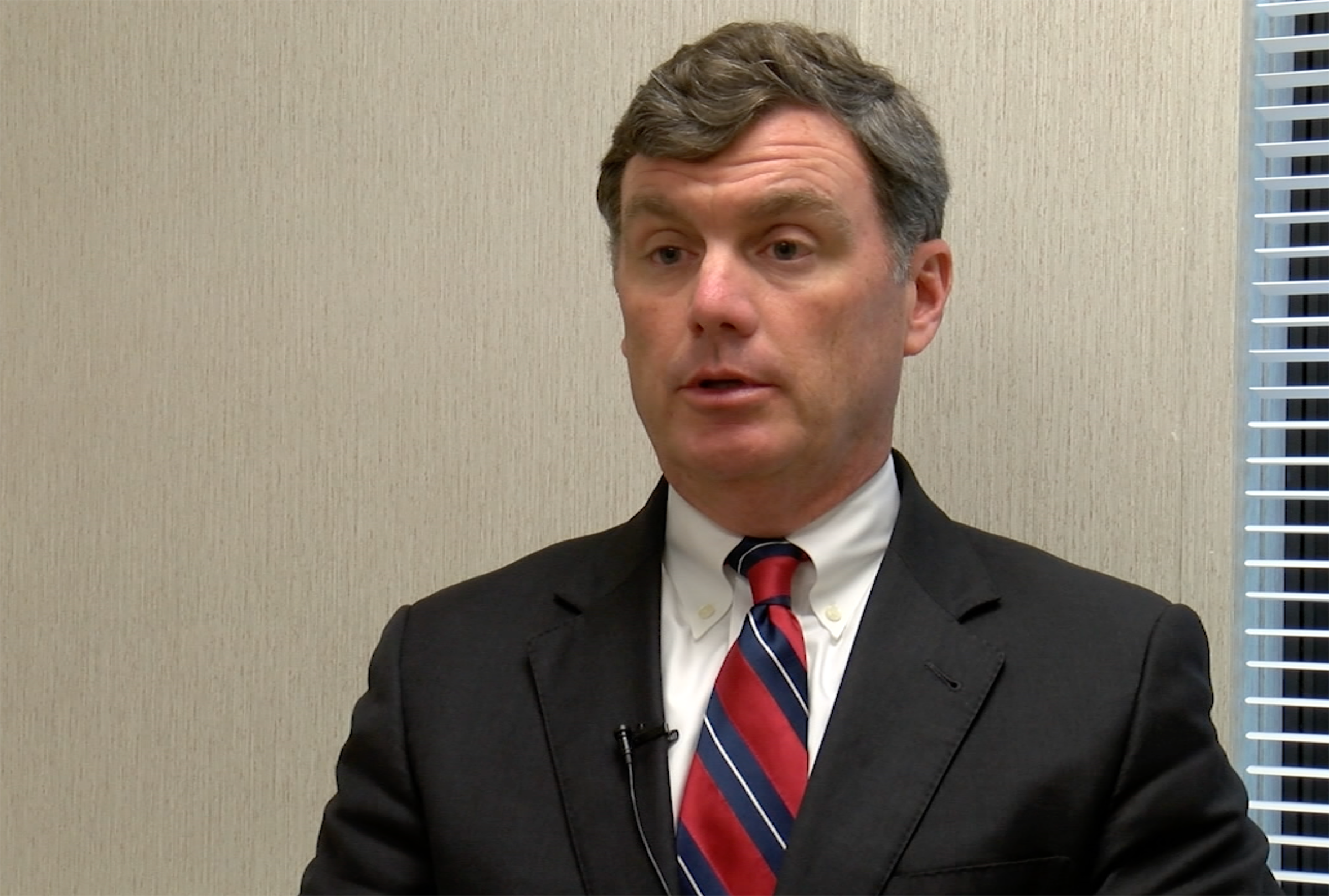 Bryan Stirling, the director of the South Carolina Department of Corrections, explains how cell phones in prisons are a public safety issue.

A cell phone in an inmate’s possession is not only illegal, but also a public safety issue growing throughout the nation.

Capt. Robert Johnson, a former South Carolina correctional officer and captain of the contraband unit, is especially aware of the issue cell phones in prisons present.

“I’ve been kicked, I’ve been knocked out, I’ve been stabbed — all because of cell phones,” Johnson said.

Johnson had a hit organized on him by an inmate with an illegal cell phone. The inmate paid a man $6,000 dollars to come to Johnson’s home and kill him.

“This guy actually stood over me after I fell and continued to shoot,” Johnson said.

While Johnson’s incident happened nearly a decade ago, the problem continues to grow.

The issue became more urgent following a prison riot at Lee Correctional Institution April 15.  According to the South Carolina Department of Corrections, the inmates were fighting over territory and contraband, specifically cell phones. Seven inmates at the Bishopville maximum-security prison died as a result of the riot and 22 were sent to the hospital.

Bryan Stirling, the director of the South Carolina Department of Corrections, believes cell phones allow an inmate to function as they would in the free world.

“They are physically incarcerated, but with a cell phone they can continue their criminal ways from behind bars which is a public safety issue,” Stirling said.

The South Carolina Department of Corrections, or the SCDC, spends millions of taxpayer dollars every year trying to keep as many cell phones out of prisons as possible. But despite the departments efforts, the expenses are rising and the inmates are discovering new ways to get them inside.

“They throw them over fences, they bribe staff, they put them on food trucks,” Stirling said. “You name it, they’ll find a way to get them in.”

The Department of Corrections believes blocking or jamming a cell phone’s signal is the best solution. However, doing so would break a federal law. The Communications Act of 1934 restricts any state or local government from intentionally blocking communications.

While continuing to advocate for the ability to jam signals, Stirling and the SCDC has enforced more searches, scanners and constructed netting alongside select facility fences to keep cell phones from being thrown over.

Johnson says he’s made it his life’s purpose to prevent another attack from an inmate with a cell phone.

“And that’s my goal – to go anywhere I can to talk about it and tell them this should not be, before someone else suffers like I’ve suffered,” Johnson said. 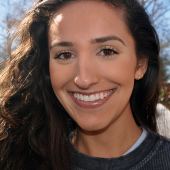