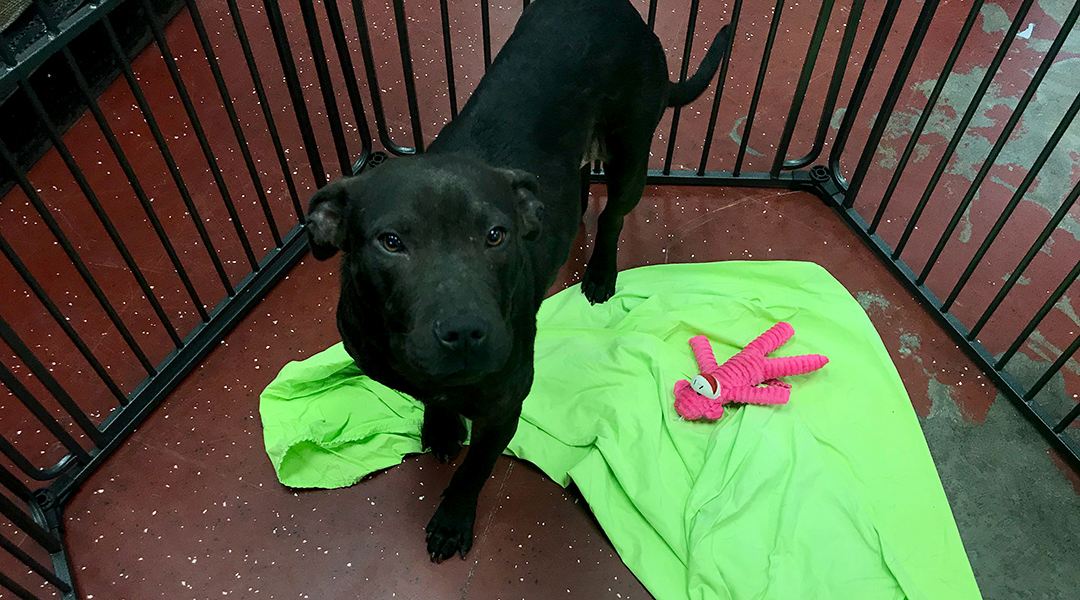 South Carolina pit bull owners may soon have a choice: spay or neuter their dogs, or pay a $500 fine.

The legislative proposal, sponsored by Rep. Chip Huggins, R-Lexington, is intended to limit the pit bull population because the dogs often ends up in shelters or in illegal dog fights.

The bill requires pit bull owners to fix and microchip their dogs. If they don’t, they would have to pay a $500 registration fee.

Failing to register a fertile pit bull would become a misdemeanor punishable with up to a year in jail or a $1,000 fine.

Huggins said the bill isn’t intended to target pit bulls, but to help them.

“So often, we hear of someone just leaving them (pit bulls) on the side of the street,” Huggins said.

Pit bulls are often bred for fighting, which has given them a reputation for being aggressive. Huggins believes this bill will help eliminate that stigma.

“Hopefully people will understand the cost to try to get these spayed, so that the aggression and a lot of the instances we’re having now will go away,” he said.

One challenge Huggins faced in drafting the bill was defining exactly what a pit bull is, since there is no official pit bull breed.

The bill has gotten significant attention from dog owners around the state, and Huggins says he is continuing to work with Pawmetto Lifeline to figure out the best way to help the dogs.

According to Huggins, the bill isn’t a priority in this session, but he still thinks it has a chance to pass. 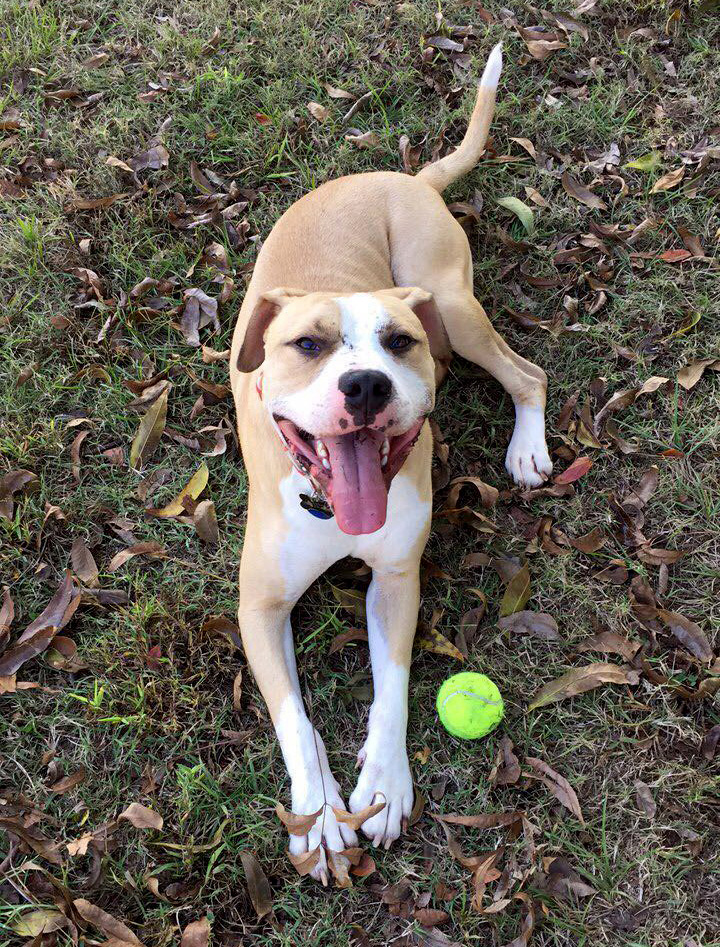 Pit bulls are the most common dog to end up in shelters in South Carolina.

Adam Orfinger's love for television production drives him to seek out opportunities at every turn. Orfinger has directed newscasts at WIS, the top station in Columbia, South Carolina, while specializing in editing, graphics and audio operation. Previously, he worked at ABC Columbia as a morning producer. Orfinger’s interest in sports pushed him to work in a variety of roles on hundreds of live broadcasts, ranging from USA Basketball to Division I college football. When he isn’t in a control room, you can usually find Orfinger with his pit bull Bossman.