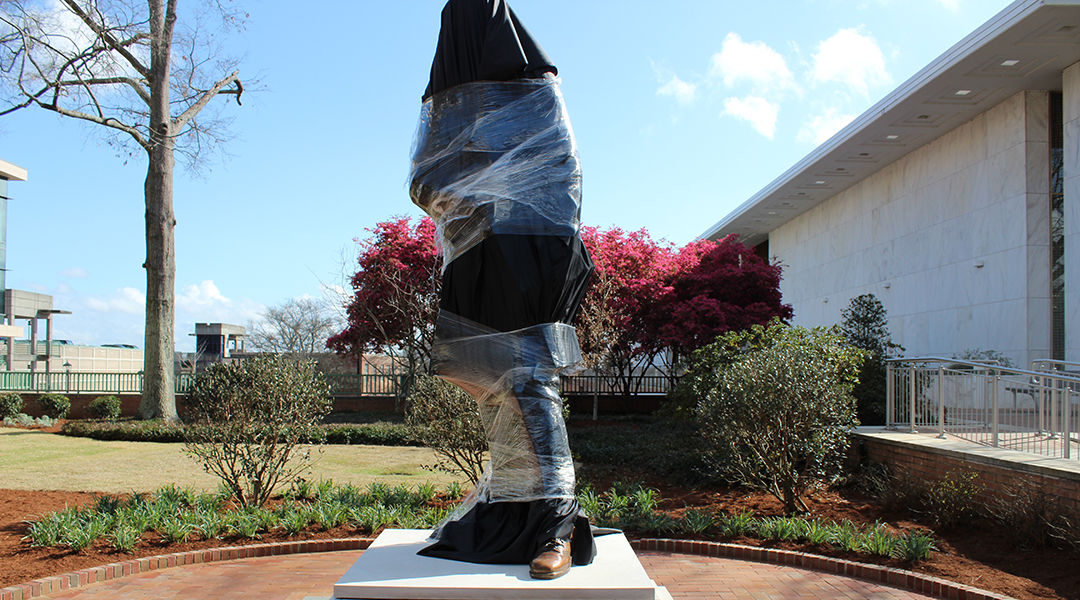 The University of South Carolina will recognize its first African-American professor, Richard T. Greener with a statue near the library. 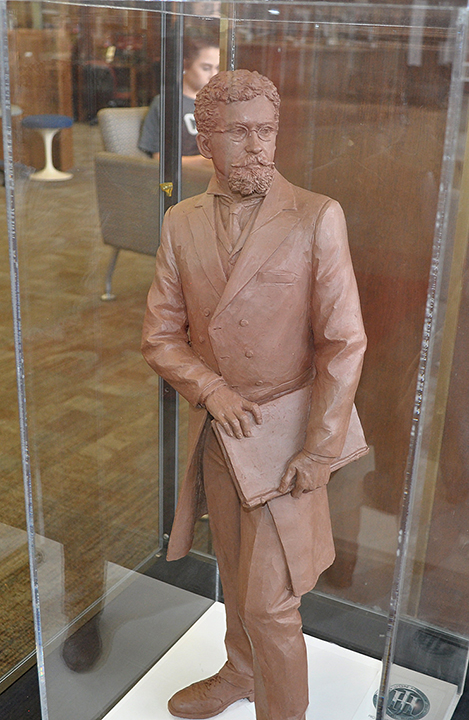 Miniature replica of the 9-foot Greener Statue on display in Thomas Cooper Library. 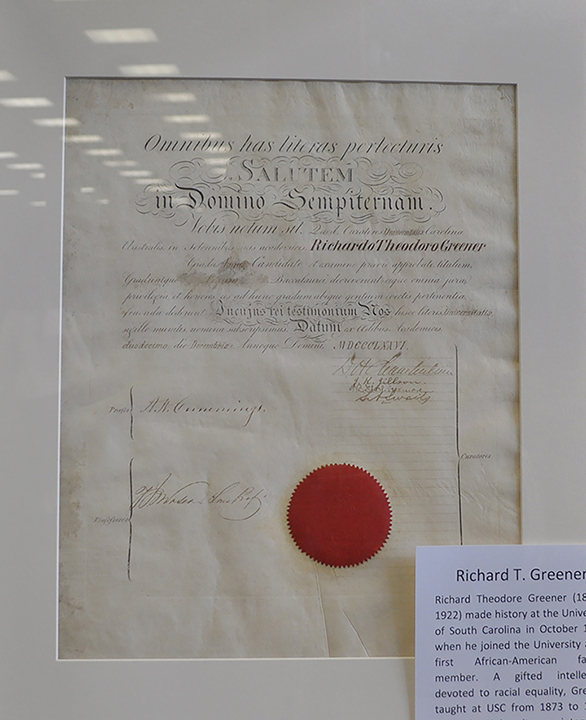 Richard T. Greener’s law diploma from the University of South Carolina on display in Thomas Cooper Library. This was recovered by Bobby Donaldson and Elizabeth West in Chicago in 2009. 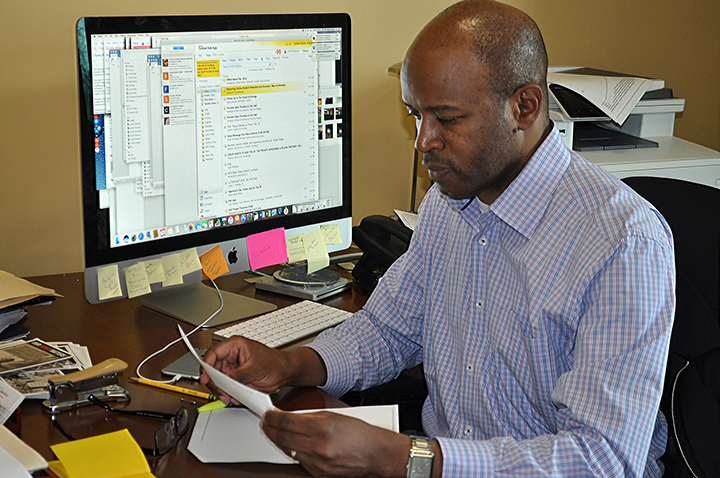 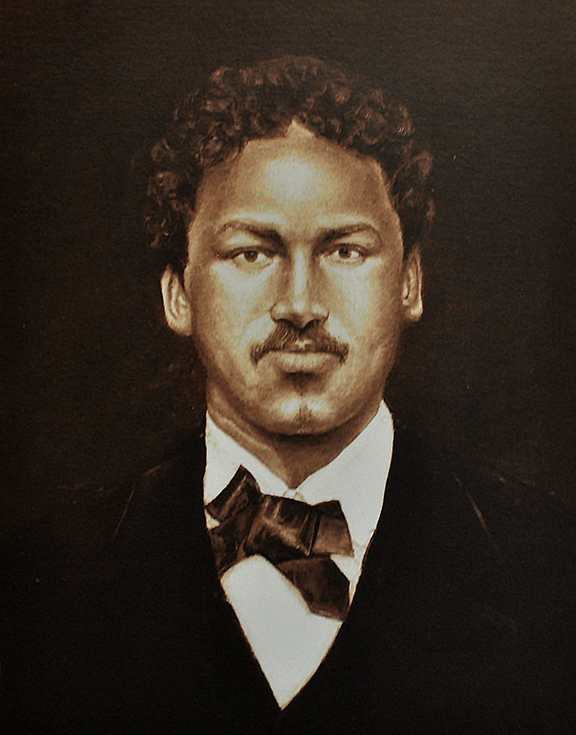 A USC professor said the unveiling of the statue of Richard Greener Feb. 21 will right a historical oversight and finally pay tribute to a 19th century African-American professor who had “some of the best credentials one could have.”

The University of South Carolina will be unveiling a 9-foot statue of its first African-American professor, Richard T. Greener, on Wednesday. The statue is placed between Thomas Cooper Library and the Student Health Center following a symposium where Congressman James Clyburn will speak.

Bobby Donaldson, who teaches African-American history, says that Greener is a significant figure for the university because he was a “path breaker.” Greener helped advance the cause of reconstruction through his active work in politics and proved that African-Americans could be “capable and skilled” with his successful academic career.

“When Reconstruction ends, there is an effort to bury the history,” said Donaldson. “The Greener statue enables us to revisit that history, preserve it and learn from it.”

Greener was born in Philadelphia and later moved to Massachusetts, where he attended some of the best schools for African-Americans at the time. He was later accepted to Harvard University, making him the first person of color to attend.

“Greener was one of the most gifted intellectuals in the 1870s,” Donaldson said. This led him to be recruited by the University of South Carolina during the reconstruction era. Donaldson says this was an experiment to bring more African-American faculty and students to the university.

As the first African-American professor, he taught philosophy, mathematics and served in the library. Greener was also a student at the law school as well as being heavily active in politics says Donaldson.

“His life was threatened as a result of his active work in politics trying to develop the Republican Party in South Carolina,” Donaldson said. As the first black professor at a southern school, Greener faced extreme backlash from faculty and students. Faculty members quit, students withdrew and ultimately he was forced to resign after 4 years in 1877 – when Reconstruction came to an end.

Following his forced resignation from the University of South Carolina, he moved to Washington D.C. There, he became a professor of law at Howard University.

In 2009, 87 years after his death in 1922, important historical documents were found by a demolition crew in an abandoned home in Chicago. Donaldson and Elizabeth West, archivist at the University of South Carolina, traveled to Chicago to retrieve the documents.

Donaldson says there were correspondence papers, photographs and a rolled up diploma from the University of South Carolina.

“When he rolls it out, we were in awe,” Donaldson said. “Ironically, he was a professor and student at the campus at the same time.” This was the first piece of evidence that showed he was a law student at  South Carolina.

“This is the Holy Grail of University History,” said West in 2009 after finding the documents.