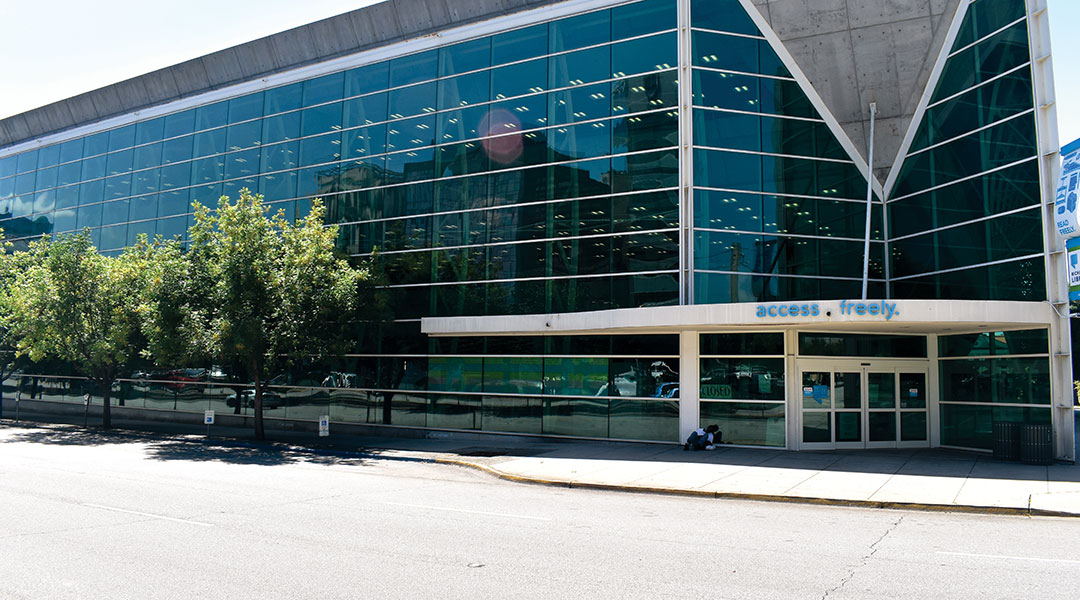 A man sits outside the Richland Library main branch to access the Wi-Fi.

While most businesses in South Carolina are letting customers back in, Richland Library is still working behind closed doors and moving patrons toward a digital first world.

Since March, the library increased its social media presence, digitized more of its collections, hosted virtual author and book events, facilitated three tele-town halls and opened up a phone line to assist customers with small business or employment needs.

While all of these programs aim to expand the reach and capabilities of the library as branches remain closed physically, they still require an internet connection. Libraries have left the Wi-Fi on in their buildings but patrons will have to stay outside to access it.

Community & media relations coordinator Emily Stoll, said that, since mid-March, nearly 36,000  distinct users have connected to the Wi-Fi and have downloaded more than 19,000 gigs of data.

To expand its internet reach, Richland Library is launching the Home-Spot initiative, a response to concerns about the absence of high-speed internet in under-served areas during the COVID-19 pandemic.

“Over the next year, we are circulating 65 Wi-Fi hotspots through 26 Columbia Housing resident communities,” Stoll said. “The Wi-Fi hotspots, which received about $24,000 in funding, came from T-Mobile, and we provided them to Columbia Housing along with a list of library resources that could be accessed digitally.”

According to a 2016 study by the National Center for Education Statistics, nearly 30% of households in South Carolina do not have internet access. Only five states ranked lower.

“Now, more than ever, access to technology is crucial,” Chief Program and Innovation Officer Tony Tallent, said in a press release. “Richland Library wants to eradicate service gaps and increase the overall livability in our community.”

If constant screen time and internet access is not an option, Richland Library has implemented methods of picking up physical copies of its items as well. Four of the 14 branches have a drive-thru open from 2 p.m. to 6 p.m. so patrons can pick up items they’ve placed on hold.

“My son (3 yrs old) has been asking EVERY WEEK to go to the library!” Megan Griffin said in a Facebook comment that referenced the new hours. “I’m thrilled to get some of our favorites back to read again AND thrilled to give some back to you lol.”

Other Columbia residents are not as pleased with which branches are open.

“Sounds like a plan, if only Richland Library was accessible,” Nancy Brock commented in response to a post about staying on the couch with a book.”The drive-thru branches open are miles from me.”

The four branches open for pick-ups are Ballentine, Northeast, Sandhills and St. Andrews. 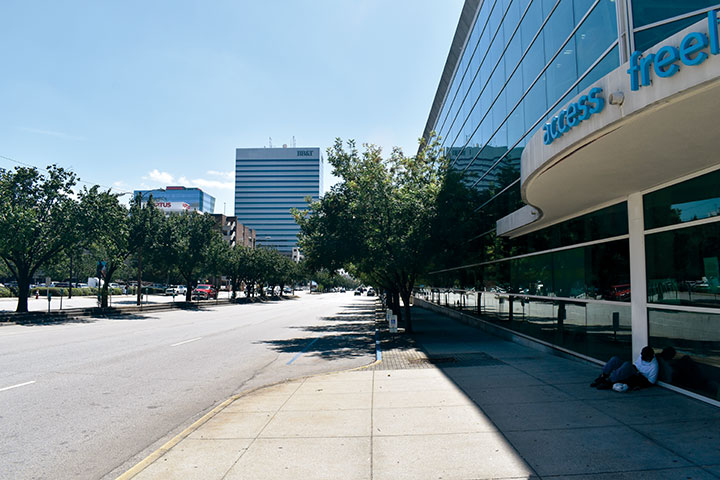 As other businesses open, Assembly Street parking in front of the main branch remains empty. 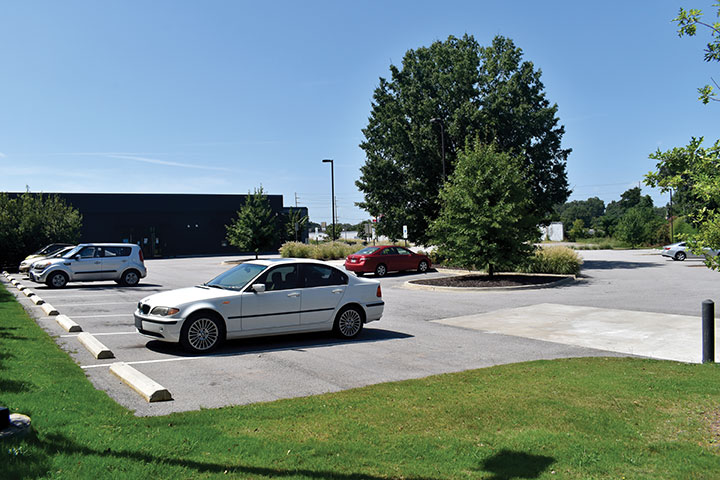 The parking lot at the St. Andrews branch of the Richland Library is sparsely filled.

A patron picks up rentals through the drive through at the  St. Andrews branch of the Richland Library. The only face-to-face interaction in the library. 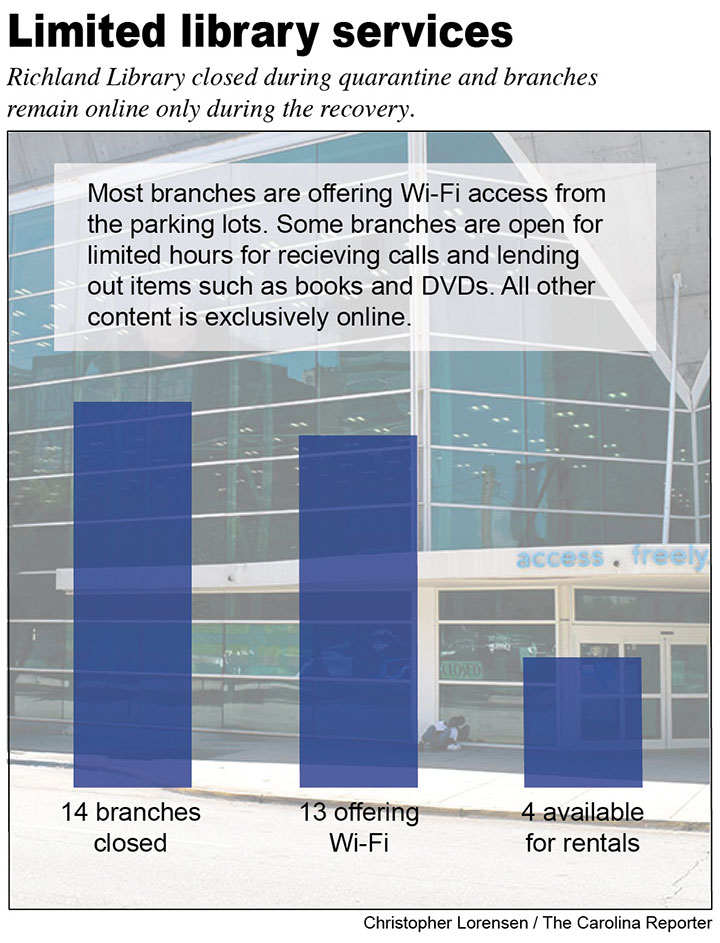