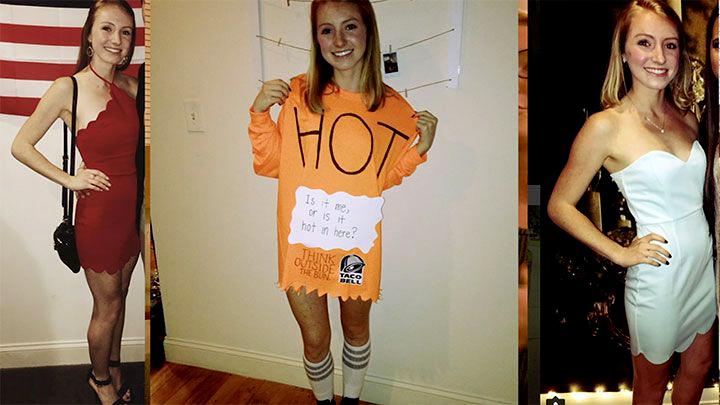 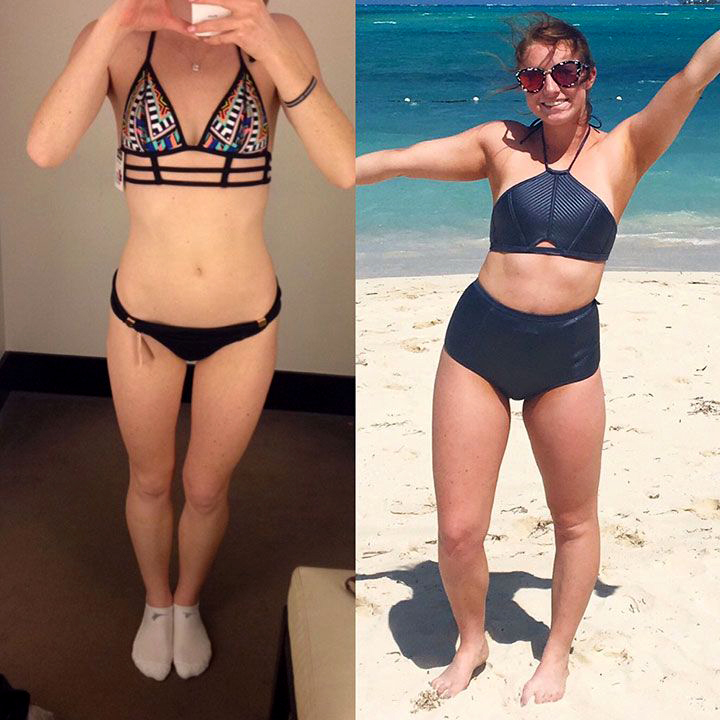 Jenny Rudolph battled an eating disorder in her sophomore year of college.

Jenny Rudolph received treatment and now has a healthy lifestyle.

Jenny Rudolph struggled with anorexia, a problem that started in high school and spiraled out of control during her sophomore year in college.

“I was robotic like. I wasn’t the Jenny that everyone knew. I was different,” Rudolph said.

After ACL surgery in high school, Rudolph felt like she didn’t have control over her body. Instead, she controlled what she ate. The problem really escalated in her college years.

“I had a yogurt for breakfast. Lunch was a little bit of vegetables with vinegar, no oil. Dinner was an apple with two tablespoons of peanut butter,” Rudolph said.  There are three types of eating disorders: anorexia, excessive diet and exercise; bulimia, bingeing and purging; and binge-eating, having regular episodes of eating past the point of full.

Juliana Wishnia, registered dietician at the University of South Carolina, said eating disorders often emerge when a student first moves away from home after high school.

“Eating disorders are more likely to develop in college because it might be your first time making food for yourself and choosing food for yourself. It makes it a lot easier to restrict, because you’re not being monitored the way you used to,” Wishnia said. “The stress and anxiety with all of your classes can also influence diet, and the weight loss that might occur won’t be seen in this large environment.”

In fact, a recent study says that 20 percent of college students have or have had an eating disorder.

“Everyone else saw a sick girl, and I saw fat. I would look in the mirror three times a day to make sure my thighs didn’t get bigger. I would be out of breath when I climbed up stairs. That’s when it started to click,” said Rudolph.

With a push from friends and family, Rudolph sought help through university resources.

“Eating disorders on this campus are taken on by a multidisciplinary team. You can be seen individually by a registered dietician, counselor, psychiatrist and primary care. We also have group appointments. It’s all at the [Center for Health and Well-Being] so that it’s easier for the student to stay in college,” said Wishnia.

And now, Rudolph uses her story to help others.

“Seeing what my friends went through with me, seeing someone they care about literally killing themselves … I don’t want anyone else to go through what I’ve been through,” she said.