Taylor Swift is making her fans compete for tickets 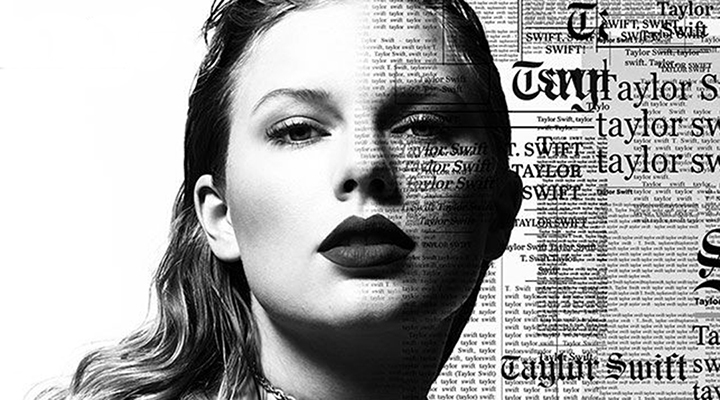 The demand for tickets to Taylor Swift’s next concert is expected to be huge. 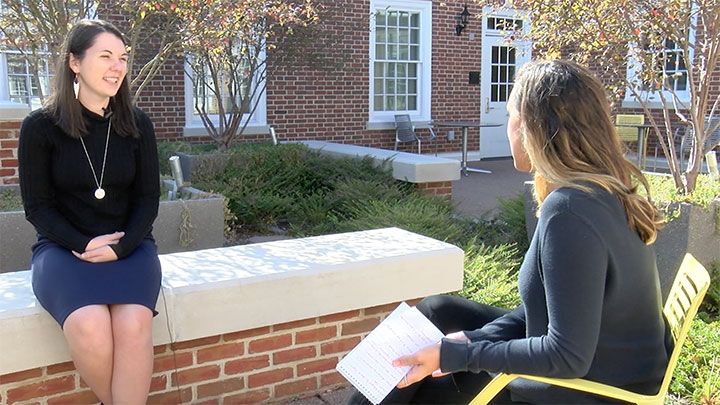 Jacki Fish, a USC senior, has been a Taylor Swift fan since she was 13 years old. 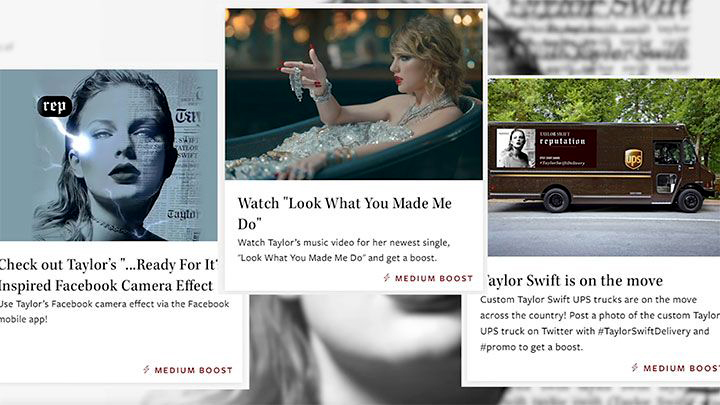 Fans are heading to TaylorSwift.Tickets.com to see all of the concert ticket point opportunities. 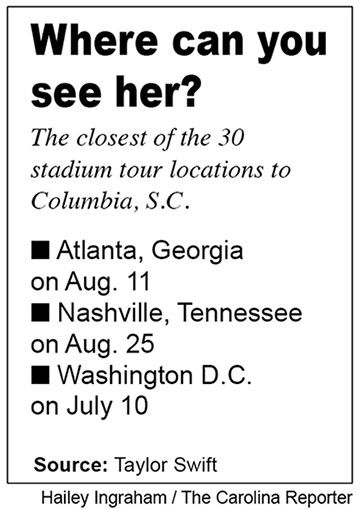 Are you ready for it?

Buying concert tickets is almost robotic: Select a seat, add to cart, and pay. Think again. The process for buying tickets to a Taylor Swift concert is not so simple. To prevent company robots from buying mass amounts of tickets and doubling or tripling the price, fans must now prove their loyalty through online point opportunities. And the real Swifties have been hard at work since Aug. 25.

“I’ve been going on everyday just watching the videos [to get points] in the background of whatever I’m doing,” said Jacki Fish, a bonafide Taylor Swift fan. She’s been to two concerts, and she’s hoping the “Reputation” stadium tour will be the third.

There are many ways to earn points on the website. For example, you can watch different music videos, use the Facebook camera effect and find and take a picture of the many Taylor Swift UPS trucks. But if you want to get a seat from your wildest dreams, you might have to pay for it. The opportunities with the highest point boosts are buying the album and merchandise.

And Swift isn’t the only one doing this. Some other artists are trying to get the tickets in the hands of their fans too, like Demi Lovato, U2, Bruce Springsteen, Ed Sheeran and more.

Renninger thinks it could even trickle down to the local level.

“Our basketball teams have had a lot of success. Our football team is having good success. There’s a lot of resale of tickets that is involved there,” she said. “But this practice, the Verified Fan idea, could be something that ultimately gets pushed down to college level sports and through the SEC to make sure that it’s not just big ticket conglomerates filling the seats in the stadium, but there’s still room for students and people that have been going to the games for years.”

Even though it may take a little more work to get Taylor Swift tickets, there aren’t any teardrops on this fan’s guitar.

“I’ll probably always like her, she’s an icon,” Fish said.

The closest tour location to Columbia is in Atlanta at the Mercedes-Benz Stadium. The ticket prices, once you’ve completed the Verified Fan process, have not yet been released.

The deadline to register as a Verified Fan for the Taylor Swift stadium tour is Nov. 28. You can call it what you want, but the die-hard fans are in it for the end game.