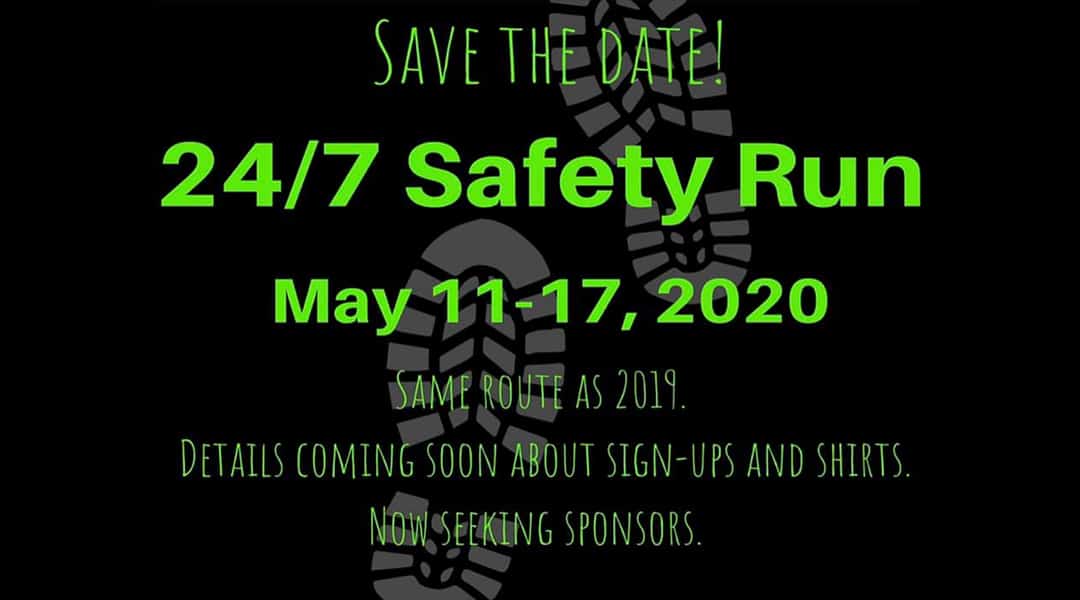 Streets Are For Everyone’s second annual 24/7 Safety Run will kick off May 11 in downtown Lexington.

The Lexington-based organization was formed to raise awareness on how drivers, pedestrians and cyclists can stay safe on South Carolina roadways.

Bridget Winston, a founding member of  Streets are for Everyone, said the group wanted  SAFE’s 24/7 run to be different from other runs.

“Every Saturday morning, there’s a run (somewhere in the community), and people kind of tune out to that,” she said, adding the goal was to create a run that spanned 24 hours a day, seven days a week, for a week. “So, we though it was crazy. But we did it. And the response to it was amazing.”

This year’s run will begin at 5 a.m. May 11 and continue until May 17 with starting time slots every hour. Although the organization strongly suggests using a buddy system, only one person is required for each one-hour time slot.

Winston said last year’s sign up sheet was full within one day,  and 1,047 people participated over the seven-day run.

Event organizers said they will use the same two-mile route as last year: along Main Street, Highways 6 and 378, with Radius Church as event headquarters.

Streets Are For Everyone was formed after the death of Lexington runner, Dianne Wells. During a morning jog in December 2018, Wells was struck and killed in a crosswalk after a car ran a red light.

Gary Blight, one of the founding members of SAFE, was hit while cycling four months later in the same intersection. Although Blight has no memory of the accident, he said “the next thing I remember: hearing my son crying.”

That intersection, Augusta Highway and Charter Oak Road in Lexington, has no sidewalks or bike lanes, despite its proximity to nearby Lexington High School.

Winston said one of SAFE’s long-term goals is to have more sidewalks and bike lanes built, not only for the safety of runners and cyclists but for the rest of the community.

In 2017, another Lexington runner, John Flanagan, was hit and killed by a car on Sunset Boulevard.

Wells and Flanagan were both “in crosswalks when they were hit. And we just felt like, you know, two people was two too many and it was enough,” Winston said.

After Blight’s accident, he said he realized how important it is for runners and cyclists to have a road ID. Road IDs include an individual’s name, date of birth and an emergency contact and can be clipped onto shoes, smart watches or worn as a bracelet.

In January 2019, the “Complete Streets” bill was introduced in the South Carolina House of Representatives that would require the S.C. Department of Transportation to develop a policy to provide safe and efficient accommodations for pedestrians, cyclists and transit riders.

Rep. Marvin Pendarvis, D-Charleston, the bill’s primary sponsor, said he has been working with the S.C. Department of Transportation to make constructive changes for the state.

“We’ve come up with a compromise that I think is going to be helpful to make sure that when we build infrastructure, [when] we expand our roadways and do work on our roadways, we’re doing so with an eye toward safety,” Pendarvis said.

South Carolina is ranked the sixth-deadliest state for pedestrians, based on a February 2019 report by the nonprofit Governors Highway Safety Association. Between Jan. 1, 2019  and Oct. 13, 2019, 121 pedestrians, 103 motorcyclists and 22 bicyclists died on South Carolina roads and highways, according to the South Carolina Department of Public Safety. Of those 246 deaths, 37 were in Lexington County and 35 were in Richland County.

Run organizers hope their efforts will sharply reduce those kind of numbers.

“Two lives is two too many,” Winston said.

For more information on Streets Are for Everyone’s second annual 24/7 Safety Run and to sign up, visit the group’s Facebook page on April 1. Registration is free. 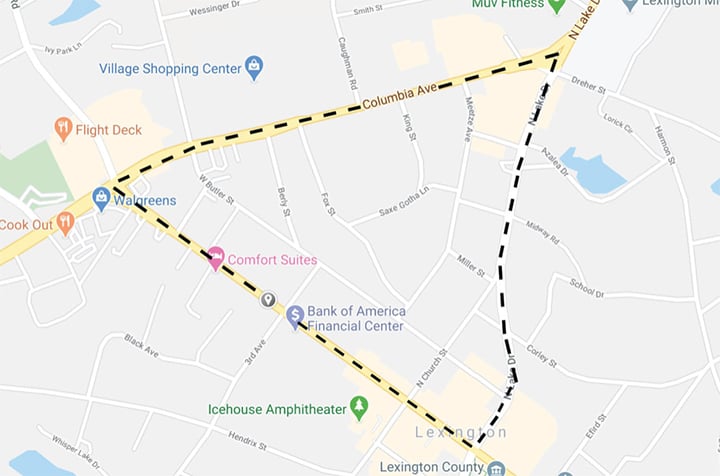 The 24/7 Safety Run will use the same two-mile route as last year. The Lexington run goes along Main Street, Highways 6 and 378, with Radius Church as the event headquarters. 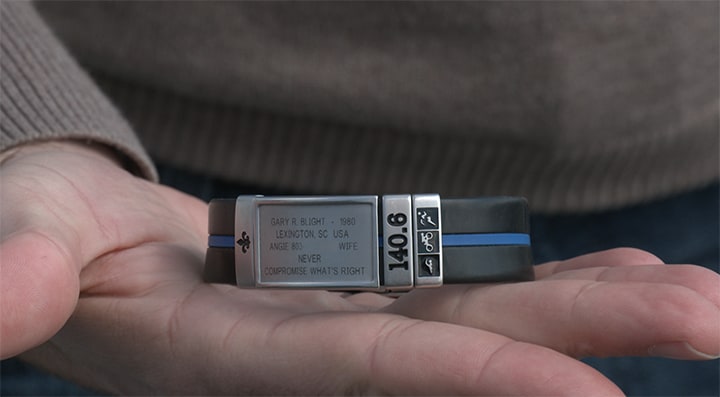 Gary Blight’s road ID bracelet, who was cycling when hit in 2018. 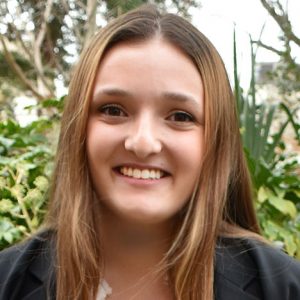 Anya Carney is a news producer and multimedia journalist from Monmouth Beach, New Jersey. She studied photography intensely at her high school on the Jersey Shore, giving her experience she still uses today. Carney interned as a social media coordinator with Guggenheim Designs, LLC in Red Bank, New Jersey. As a media arts minor, Carney has a passion for television and film and hopes to be involved in the industry after graduation.