“Safety First” is the motto at S.C. State Fair 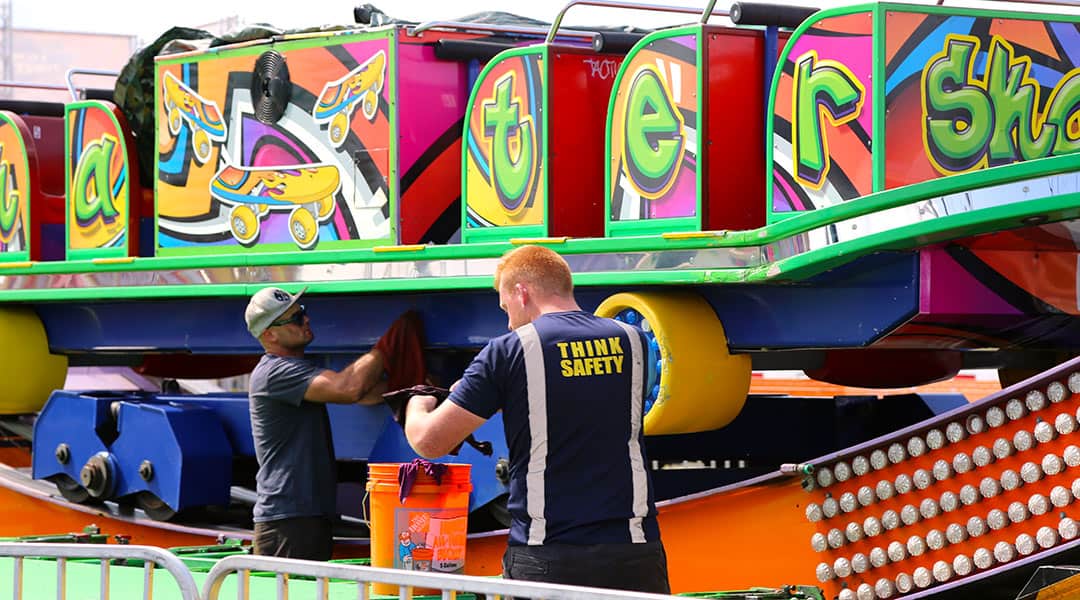 For its sesquicentennial anniversary, the South Carolina State Fair is “exploring new heights” with the 150th Celebration Wheel. This is the first time North American Midway Entertainment has debuted the 150-foot-high Ferris wheel in North America.

The arrival of this massive ride comes after a national discussion about ride safety regarding a rollercoaster train that derailed and killed two people in Mexico City on Sep. 29.

Scott Smith, an expert in theme park and amusement park management and a professor at UofSC, said these accidents tend to be inevitable.

“When you look at the number of people who go to fairs and amusement parks, it’s in the millions every year. So, anytime you put that amount of people through, and have heavy equipment involved, there’s always gonna be incidents.”

On Saturday night in Disney World, a park that is known for its prioritization of safety, guests were stuck on a ride for three hours after a technical malfunction. There were no injuries.

While mechanical failures and ride operator failures can happen, NAME ensures that safety is paramount when it comes to the State Fair experience. Each ride goes through multiple levels of inspection including state inspection from the S.C. Department of Labor, Licensing and Regulation, third party inspectors and daily inspections.

Lynda Franc, NAME’s corporate marketing director, said that all rides are inspected with the same level of diligence, whether it’s the Star Dancer, a spinning claw ride on a giant pendulum, or the Merry-Go-Round. “Our standards are always extremely high so it’s almost impossible to go past that,” said Franc.

As a result of NAME’s emphasis on safety, there have never been any ride safety accidents at the S.C. State Fair.

State Fairs are unique because, unlike amusement parks, the fair rides are deconstructed and reconstructed at locations across the country. Franc said that these traveling rides put guests in the “best position” regarding safety. This is because the same workers travel the country with NAME and set up the same ride over and over again. Additionally, each ride must pass a different state-mandated inspection in every state that they visit.

For those that are still hesitant, Smith shared precautions that he takes prior to going on rides. First, he said he watches the ride operator to ensure that they are attentive since many accidents are “people problems.” Next, he looks at the types of stresses put on the ride, including how it’s built, the speed and the g-forces the rider will encounter.

“The small kiddy ride that basically goes a couple miles an hour is very different from big looping rides that take people a hundred feet in the air at extreme speeds. That just multiplies the risk.”

By only going on rides they are comfortable with, and gauging the risk factor, guests can take their own steps to ensure a safe fair experience.

Smith says that despite the inevitability of these accidents, guests should not be too worried.

“Statistically, you have far more chance of being hurt or killed in an auto accident driving to or from the State Fair than actually any of the State Fair fair rides.” 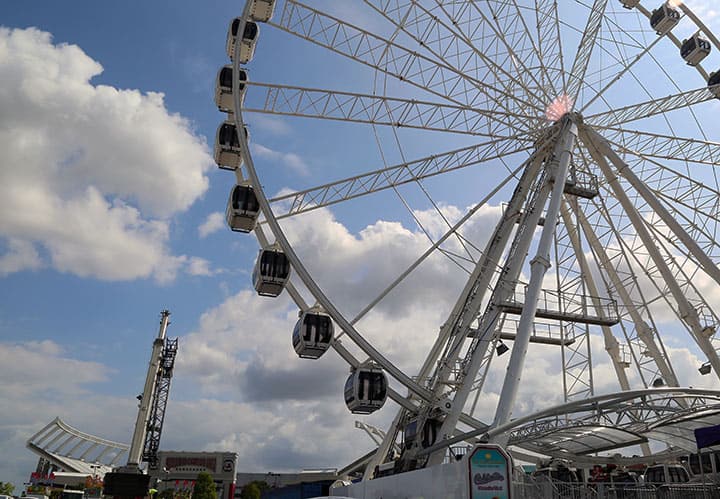 The 150th Celebration Wheel, a 150-foot Ferris wheel, will make its debut at the South Carolina State Fair. 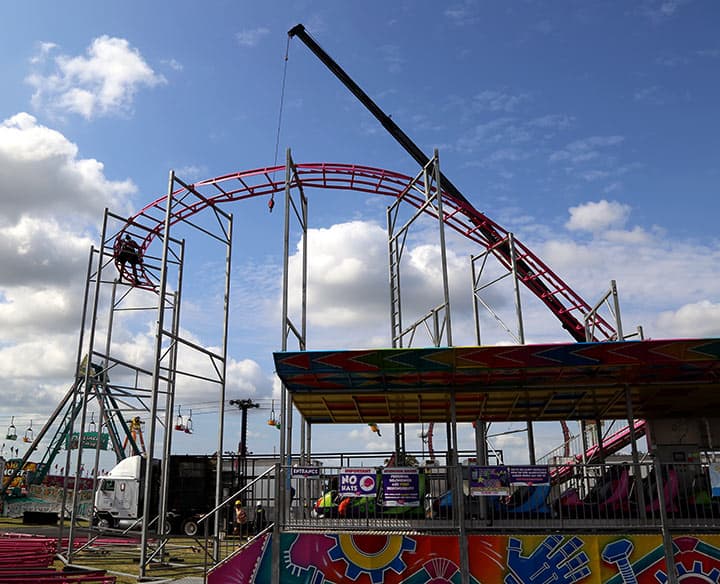 A mechanic at the fair sets up a roller coaster. These mechanics travel with North American Midway Entertainment and build the same 70+ rides at State Fairs across the country. 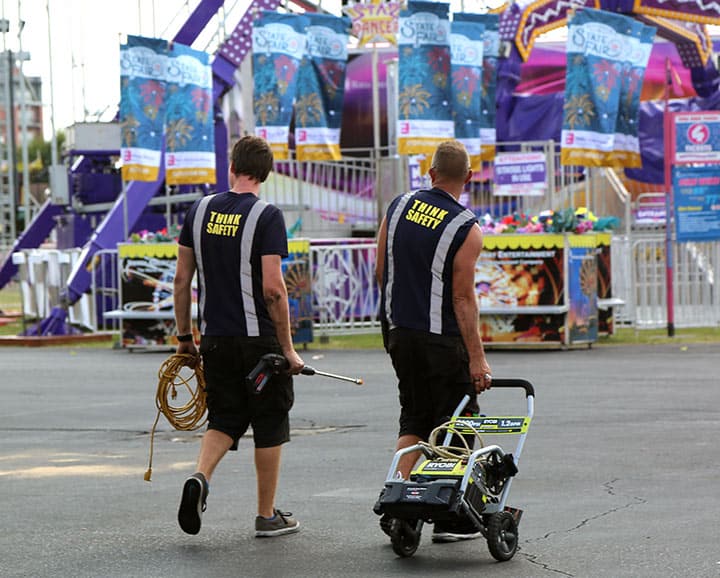 Safety is a priority at the State Fair, where rides go through multiple inspections before opening day. 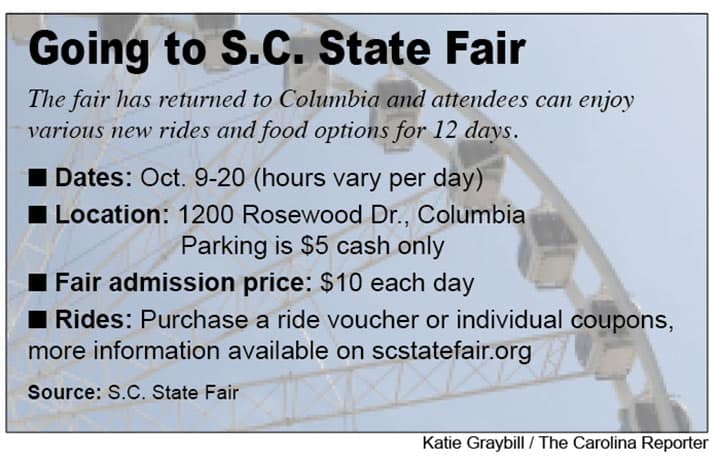