Sights and sounds from Augusta: Tiger’s roar is back 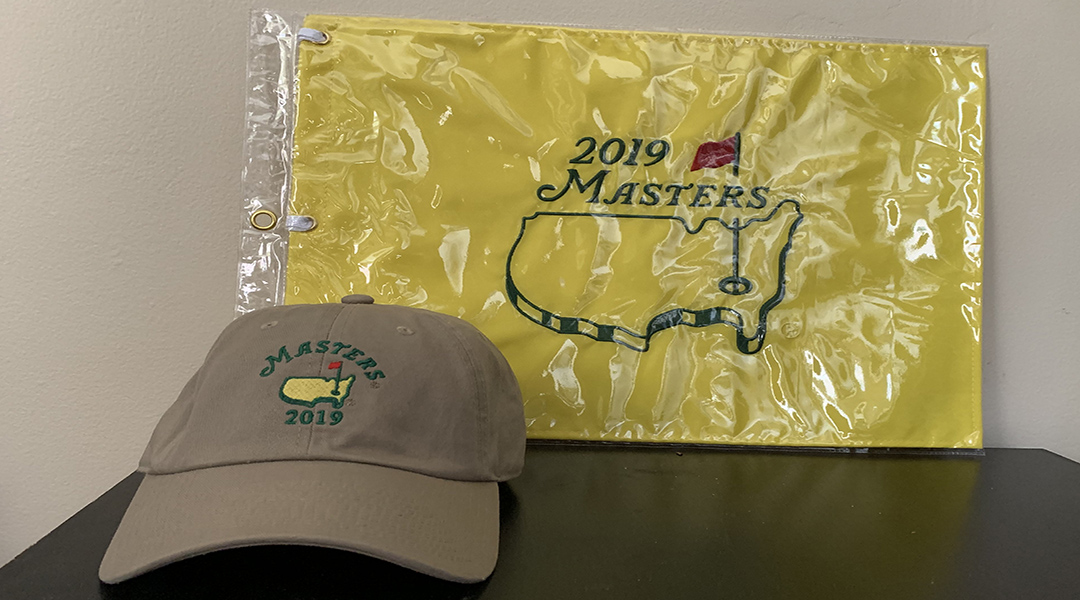 The Masters Tournament is known for its popular exclusive merchandise, including hats, flags, gnomes and golf shirts which are only available during tournament week at Augusta National Gold Club.

Years from now, people will ask, “Where were you when Tiger Woods won his 5th Masters Tournament?” The 2019 Masters weekend was one for the books.

The buzz at Augusta National Golf Club was unlike any other. People flooded the gates of the most historic golf course in the world hoping for Tiger Wood’s first major championship victory in 11 years after personal scandals and multiple injuries which included a spinal fusion.

Not to be overshadowed by Woods’ incredible victory, the experience, sounds and sights at Augusta National were some of the best in the sport of golf.

Patrons rushed from the gates at 7 a.m. every morning to get to three of the most popular holes in golf, holes 11-13. White Dogwood, Golden Bell and Azalea were the scene of beautiful sunrises each morning before golfers tee off in the morning. Patrons placed chairs around the fairways and grandstands in order to take in one of the prettiest sights in golf.

The crowded and controlled chaos of both the Main Golf Shop and South Village Golf Shop were unlike any pro shop in sports. Patrons swarmed the hat collections, various polo collections and souvenir collections to sport the Masters logo that is only sold at Augusta National during Masters Week. Some of the most popular items at the store are the hats, Masters gnomes and Masters chairs.

The famous hill on the 16th hole

Home to some of the most iconic shots in golf history, the Redbud hole plays host to some of the loudest cheers on the course. This year, some of the wildest crowd reactions came on the Par 3 after hole-in-ones from big name golfers Bryson DeChambeau and Justin Thomas, and also on Tiger Woods’ incredible tee shot that helped secure his historic comeback victory. The hill that overlooks the 16th green and 15th fairway was packed with thousands of fans waiting to explode after each impressive shot.

Golfers skipping balls on the 16th hole during practice rounds

During the three practice rounds before the tournament, the 16th hole was famous for its tiny pond that separated the tee box from the green. Patrons watched on as golfers stood in front of the pond and lined up their shots. They hit the top of the golf ball with their clubs and watched the ball skip over the water in an attempt to reach the green. The excitement and joy from these moments could be heard throughout the course on practice days.

There was nothing quite like the roar that came after an important shot from Tiger Woods. Whether it was his incredible approach shot on the 7th fairway onto the green or his gem of a tee shot on the 16th hole, the patrons cheered louder for Woods than any other golfer and it was heard echoing throughout Augusta National.

Every single patron pushed and squeezed their way to be as close as possible to the 18th hole as Tiger Woods made his way up to the green to close out his victory. A sea of people were cheering and chanting Tiger’s name. Many people were even in tears, in awe that Tiger had done it. He was officially back on top of the golf world.

Every patron’s hands flew up simultaneously, including Tiger’s. It wasn’t just a win for Tiger, it was a win for the sport of golf and a win for Americans who believe in comebacks. In what Jim Nantz said might be the most iconic scene in golf, Woods rushed to hug his son, daughter, mother and close friends as patrons chanting his name. His embrace with his son, Sam, rivaled his iconic hug with his father in his first Masters win in 1997.

The 2019 Masters tournament will forever be remembered as perhaps the most iconic tournament in golf history. The beauty of Augusta National was uncanny, the roars were untouchable and perhaps arguably the best golfer of all time made his comeback to reclaim his place in sports history after an 11-year major tournament victory absence. Everything about Augusta National was special and it only made sense that Tiger Woods put on his fifth Green Jacket in an historic fashion.

Where were you during the 2019 Masters? I know where I was – on the The 18th fairway, watching history with my own eyes as my jaw dropped with disbelief. Tiger was back. 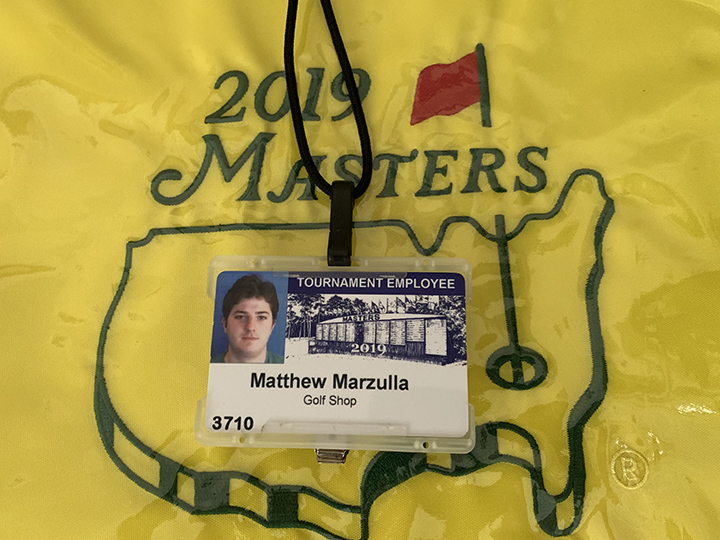 The Masters golf tournament hires over 600 University of South Carolina students to work the tournament week. The students work from early in the morning to late in the evening at various places on the grounds, including golf shops, concession stands and the players clubhouse.