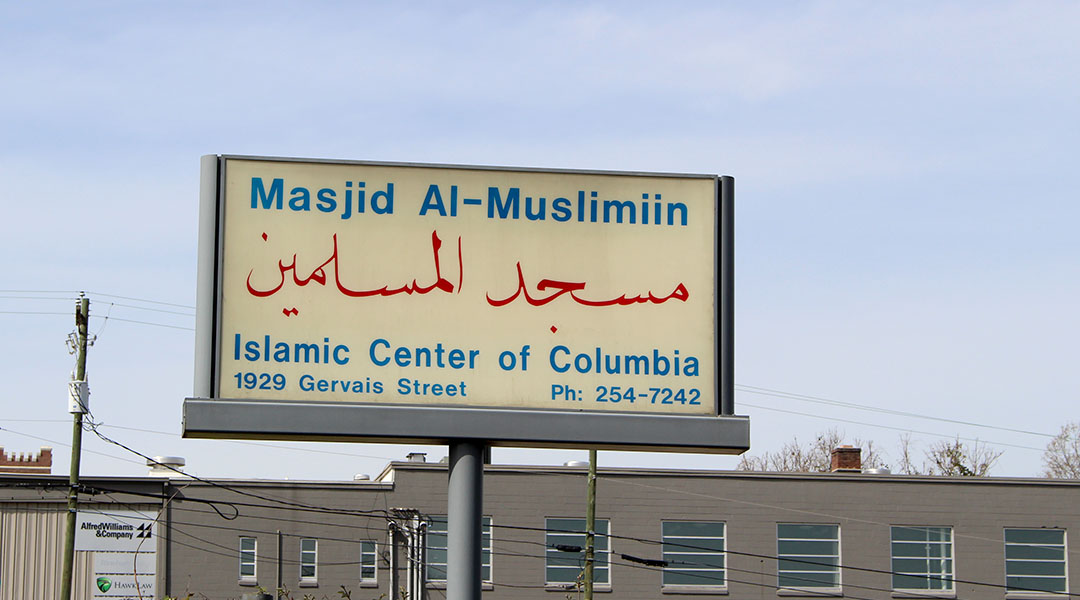 In the wake of the terrorist attack on two mosques in New Zealand, South Carolina Muslims say they would like their predominantly Christian neighbors to learn more about the faith that is practiced by more than 1.8 million people around the world.

Almeera Lateef, a Columbia native and president of the Muslim Student Association at the University of South Carolina, said she has experienced prejudice against her religion. She recalled leaving a downtown mosque and being harassed by a drunk motorist passing by her and her mother.

The root of the problem, Lateef believes, is islamophobia.

She said the Muslim community needs others to attend daily prayers or join them for a meal to break down barriers among different religions.

That is what New Zealanders are doing after the normal quiet of Christchurch turned into terror March 15 when accused gunman Breton Harrison Tarrant killed 50 people and wounded another 50 in their places of worship. Harrison livestreamed some of the attack and posted an anti-immigrant diatribe before launching the killing. The city has fewer than two percent of Muslim residents.

According to the Pew Research Center, fewer than one percent of adults in South Carolina profess the Muslim faith. There are seven mosques in the capital city, as compared to dozens of churches. Even on the other side of the world, the effect of the attack is being felt by the Muslim community.

“I think the best thing to do is just to continue to work on different interfaith initiatives, and just reaching out to the Muslim community… anything to show compassion to their situation, continuing to get rid of the misconceptions that do surround the Muslim community,” said Lateef.

The response that Lateef and the Muslim community are in search of requires follow-through and a commitment to form relationships. Many of the prejudices that Lateef has come across are based on misinformed ideas regarding Islam.

“It’s not just tolerance, right? I want to, as a Christian, stand with my Muslim sister, and fight for her right to express her religion freely, because I’m an American,” said Kneece.

Kneece sees the importance of showing up in the community, getting out of your comfort zone and learning.

“When we think of ways to stand beside those who are hurting, you have to have a relationship,” said Kneece.

She believes that this week could be seen as a space to get to know Muslim neighbors by attending a prayer service, fixing a meal and beginning to invest their lives.

“To see ourselves as just another human being that seeks to be with you in this time of hurt who seeks to connect with you, to listen to your story, or to just embrace you and bear your tears,” said Kneece.

Interfaith Partners of South Carolina is trying to bridge the gap between religious groups in South Carolina. Adrian Bird, the president, sees the importance of interfaith conversations that can be had in Columbia.

On its Facebook page, IPSC stated that the organization’s members “commit to standing in solidarity with our Muslim brothers and sisters, working tirelessly to build bridges of understanding, cooperation and peace across our communities.”

“I think it is important that we recognize the local impact when such events happen, even if they are so far away,” said Bird.

He echoes the sentiments of Kneece and Lateef, and believes that the start of the solution begins with real relationships, especially in the wake of tragedy.

“What we can do is turn to our Muslim brothers and sisters and say we are here, and we want to help build those bridges of positivity to be constructive moving forward,” said Bird.

Part of this for Bird means coming beside the communities in their day-to-day lives.

“Be interested, ask questions. If you have never been to a mosque, find out how you can make that connection. If you’ve never met with Muslims who live in your neighborhood, see how you can outreach and make that a reality,” Bird said.

After the Christchurch tragedy, many organizations have come out in support of the Muslim community. IPSC is trying to encourage the community to use this time for positive action and a more active presence.

“At what point is it insufficient to talk about offering our prayers and our thoughts? And while those are important, what are the actual steps that we can take? Those really are the critical questions,” Bird said. ” One of the disappointing elements is just how quickly something like this happens and people are drawn to the questions, but then show somewhat of a disinterest several weeks after when other news headlines come.”

The steps that need to be taken to prevent things like what happened in New Zealand from happening again require learning about the community that is hurting.

“It’s not just a case of coming together when something bad happens, really… the hard work is really done in the day to day as we attend each others events, festivals, we get to know one another so that when something does happen we can quickly turn that into a presence and some form of action,” said Bird.

“It’s nice to see that people are coming out of their way, getting out of their comfort zone to come and show that they sympathize for us with everything that’s going on right now,” Lateef said. 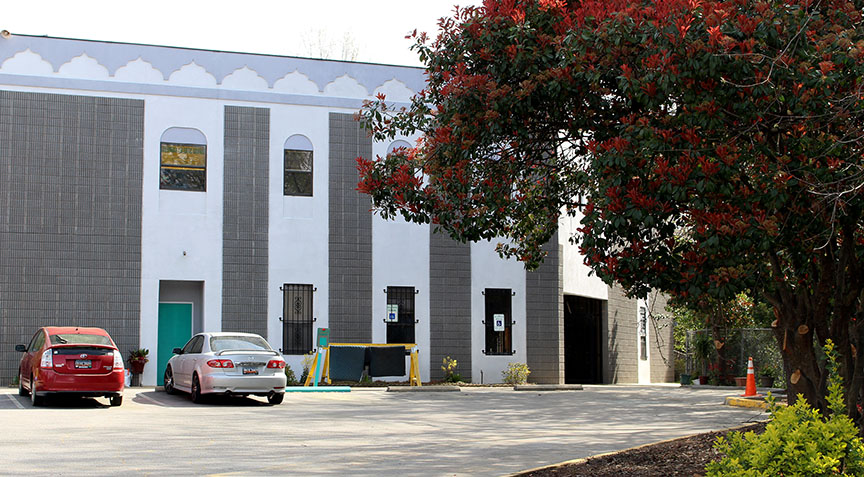 The Musjid Al-Muslimiin mosque in Columbia is located on Gervais Street. The mosque is filled with a community’s rich culture and holds weekly prayers, meetings and community gatherings. 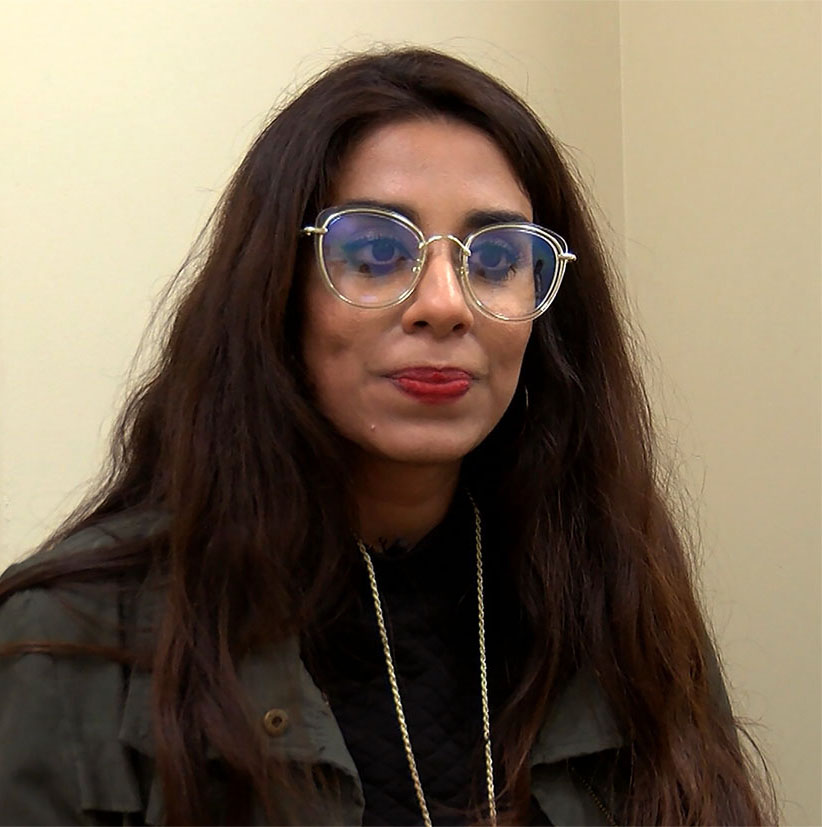 Almeera Lateef, a Columbia native and president of the Muslim Student Association at the University of South Carolina, said she has experienced prejudice against Islam. 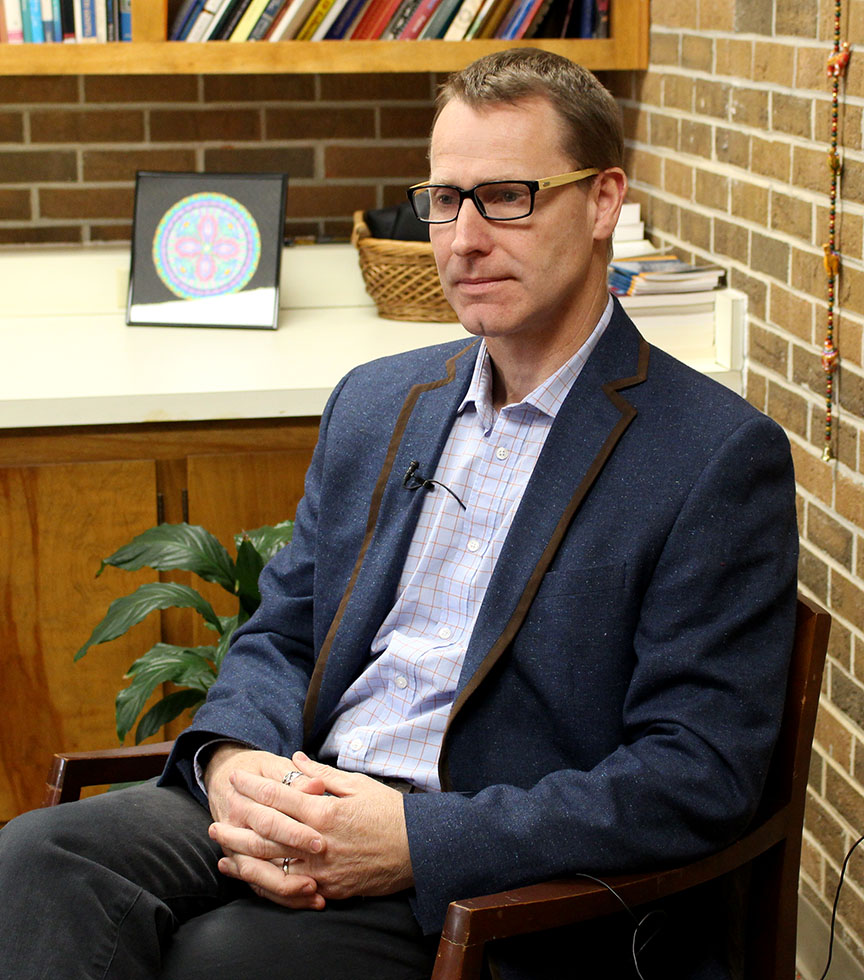 Adrian Bird is the president of the Interfaith Partners of South Carolina and works to create understanding across religious groups in the state.