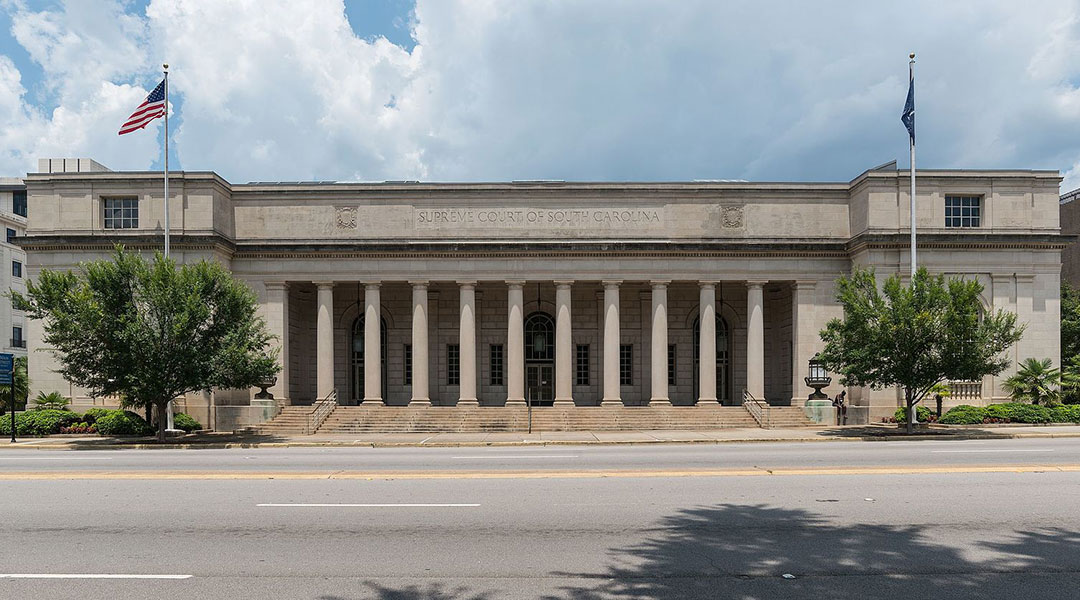 The South Carolina Supreme Court granted a temporary stay on the execution of Richard Moore. Photo courtesy of WikiCommons.

The South Carolina Supreme Court on Wednesday issued a temporary stay of the execution for Richard Moore, who was set to die April 29 for the killing of a Spartanburg convenience store clerk.

Moore, who was convicted of the 1999 killing of convenience store clerk James Mahoney, was scheduled to be executed on April 29. His team of lawyers requested a stay on the execution, asserting that the firing squad and electric chair options constituted cruel and unusual punishment, violating constitutional rights of death row inmates. They also requested the Supreme Court look into the proportionality of Moore’s sentencing to his crime.

South Carolina Gov. Henry McMaster, signed a bill in 2021 that allowed the state to use electrocution as the primary method of execution, followed by a firing squad. The bill came after the state was consistently unable to access drugs needed for lethal injection.

The last death by firing squad in the United States took place in 2010.

Moore pleaded his own case to the South Carolina Supreme Court in a written statement explaining his choice of execution method:

More details about the stay are said to come at a later time. 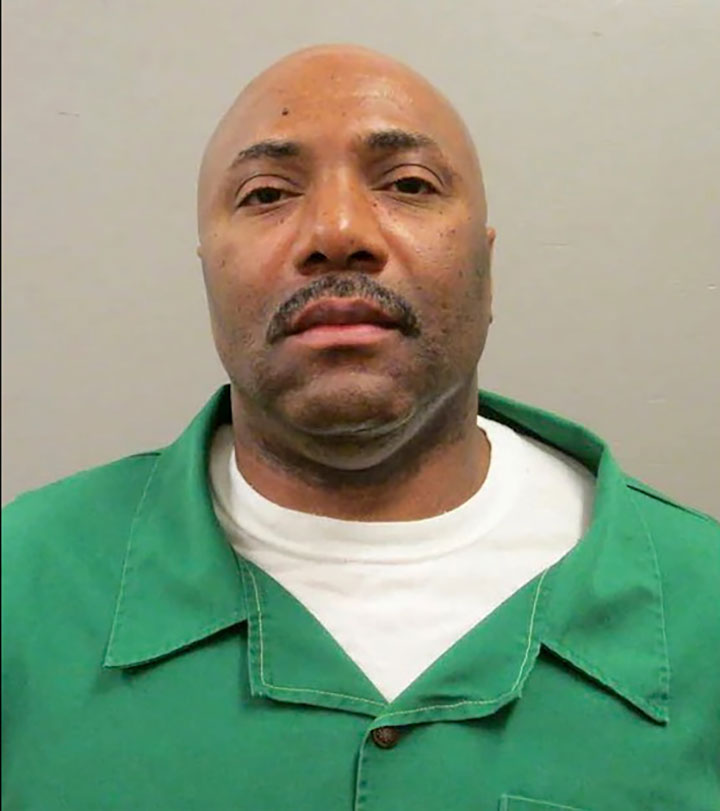 Richard Moore has spent over two decades on death row and was scheduled to be executed on April 29 after choosing his execution method last week.