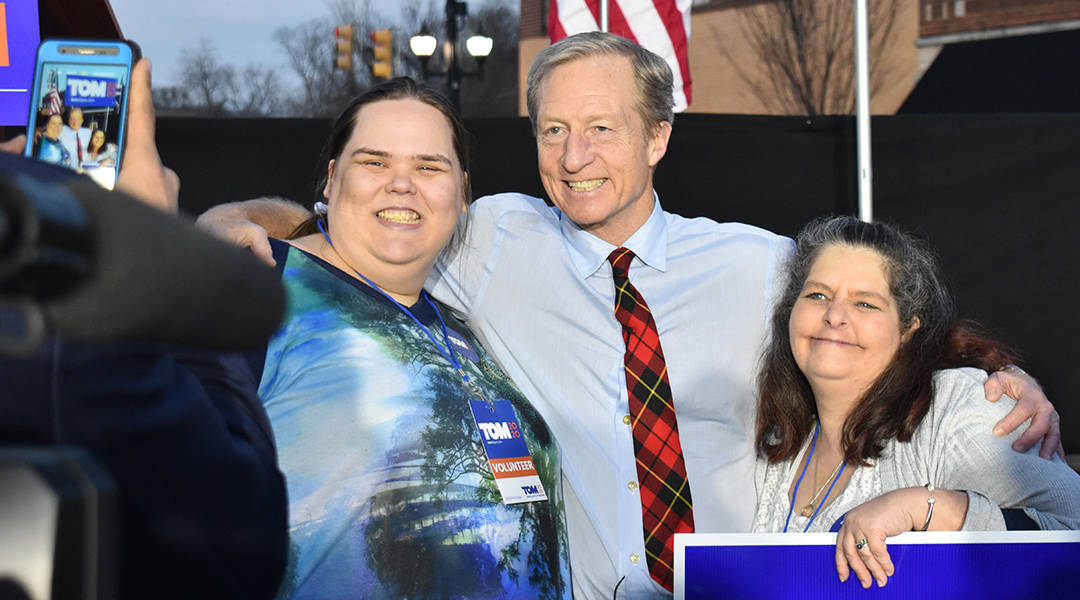 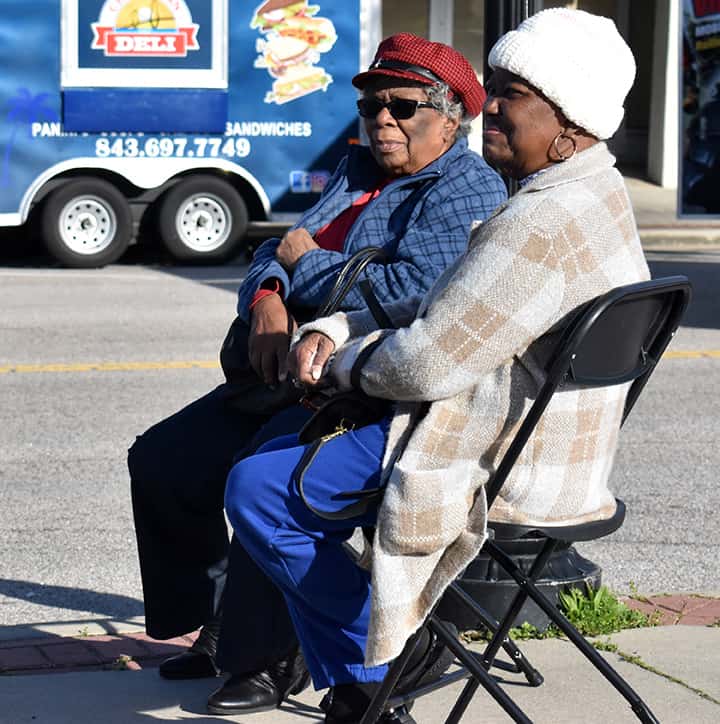 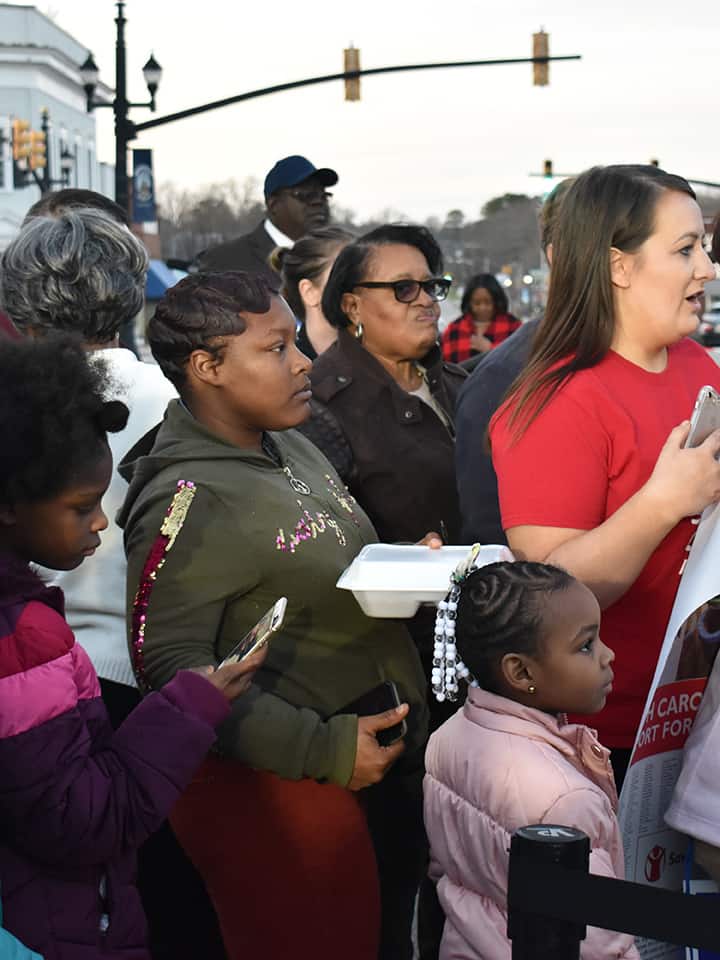 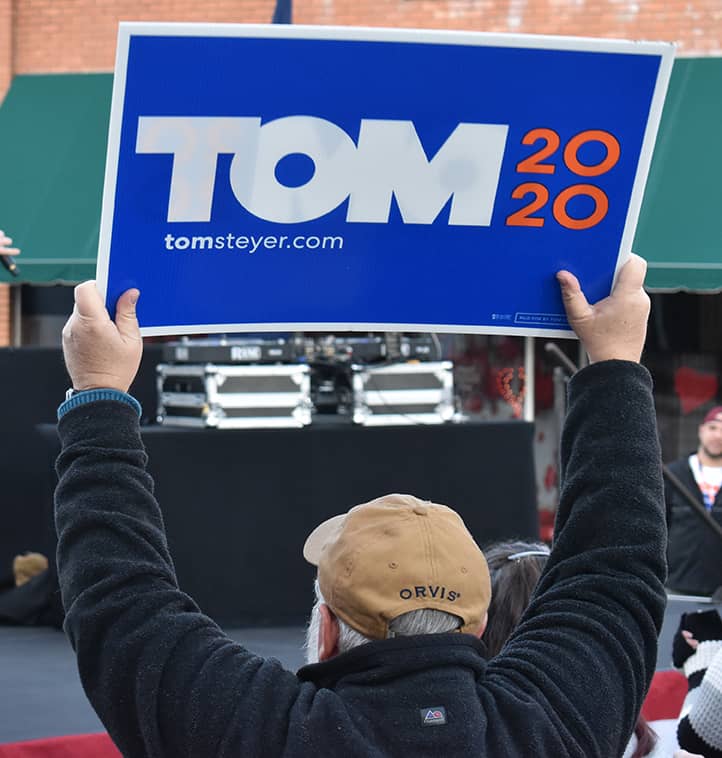 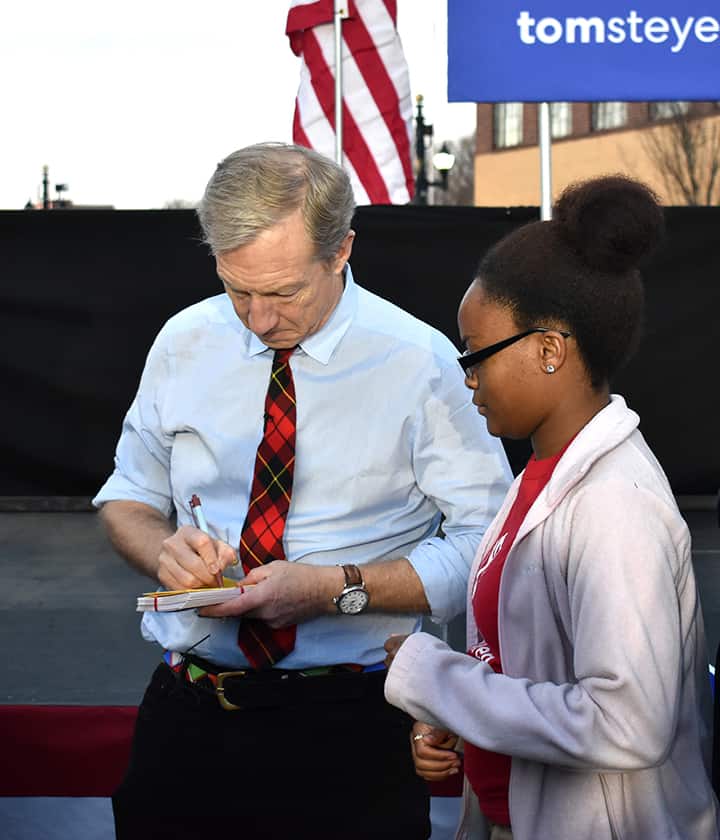 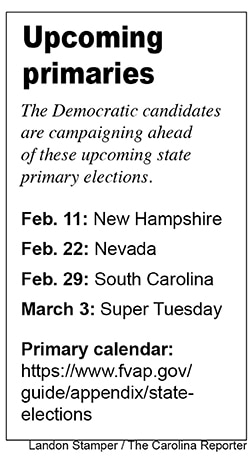 S.C. Gov. Henry McMaster declares a state of emergency, does not order a coastal evacuation ahead of Hurricane Ian's projected Friday arrival in the Palmetto State. Read more by @kaileycota: https://carolinanewsandreporter.cic.sc.edu/mcmaster-orders-no-evacuations-ahead-of-hurricane-but-warns-of-flooding-high-winds/

COMING UP: Richland County has the highest homeless population in South Carolina.

How are local homeless shelters bracing for the impact of #Ian? I’ve got the story on @USCCarolinaNews at 4.

Lexington Co. Sherriff Jay Koon speaks on the impact the budget analysis had on his department.