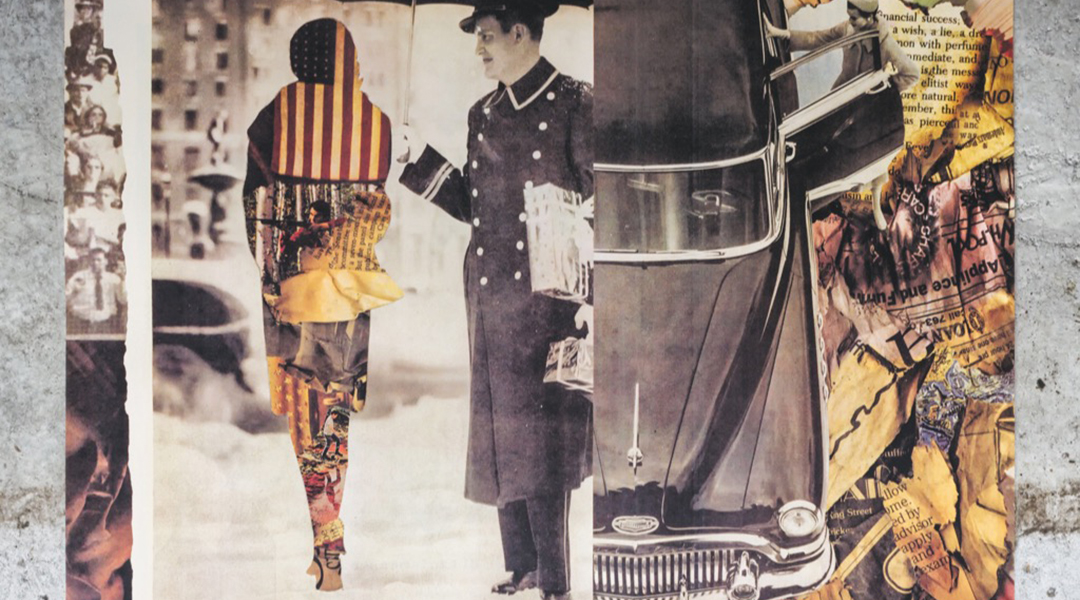 Daniel Hare has opened his first gallery show where his passions for skateboarding and photography collide.

The exhibition at Bluetile Skateshop in Five Points include photographs Hare took in various places he has visited. They include portraits of a car in Brooklyn, various scenes of nature, skateboarding, and scenes from the 2015 flood in Columbia.  The exhibition will  run through March 7.

Hare, who has has lived in Columbia for nine years, said he tries to use his skills to capture the local community, telling stories through photography.

At age 13, Hare, a New York native, said he was shooting the progress he and his friends were making while skateboarding. They tried harder on their ollies, kickflips and grinds once they had the ability to study his photographs of their exploits. Once Hare had a camera in his hand, it pushed him to want to learn more and tell different stories.

Now at 28, he considers himself a self-taught professional photographer. Besides taking still photographs, he has experimented with filmmaking, photo-manipulation and screen printing.

Hare’s work has appeared in the Free-Times in Columbia and other publications. He shot a series of pictures to accompany a profile of Columbia Fire Chief Aubrey Jenkins, and photographed the 1,000-year flood that inundated parts of Columbia in October 2015. He also took pictures of a fire that broke out in the Babcock building on the old Bull Street mental hospital campus.

His gallery exhibition will be up at Bluetile Skateshop until March 7.  You can see more of Hare’s work online at https://www.danielharevisual.com 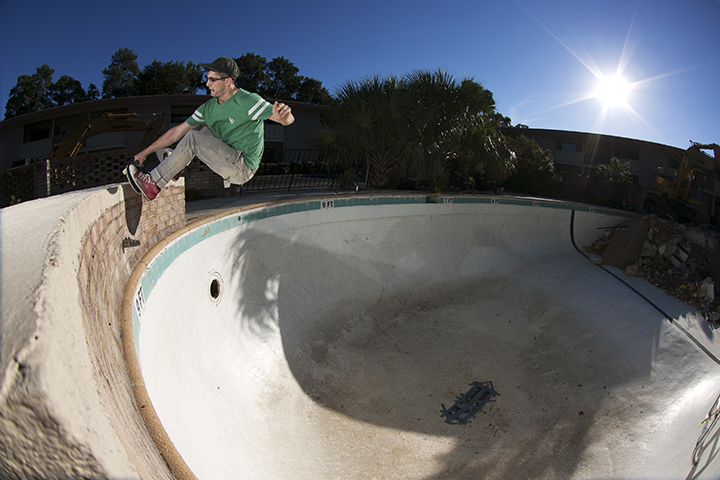 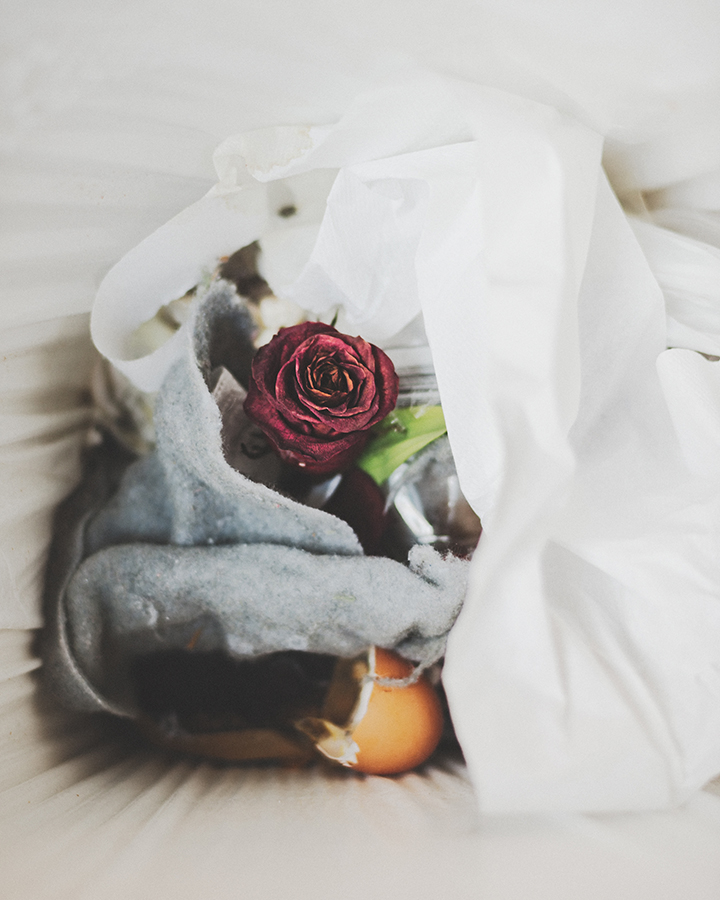 Hare finds a way to make unlikely things into his art. This photo of his trash can is part of an exhibit of his work at Bluetile Skateshop in Columbia. 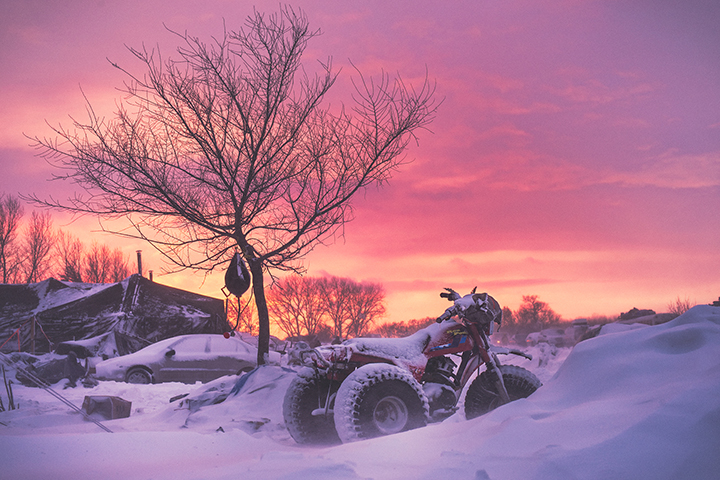 Hare took this photograph while covering the events of the Standing Rock protest. 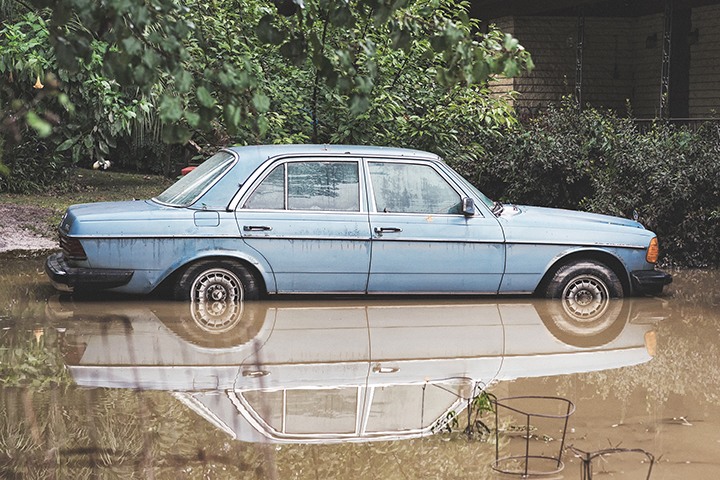 This photograph of a car was taken during the Columbia flood in 2015. 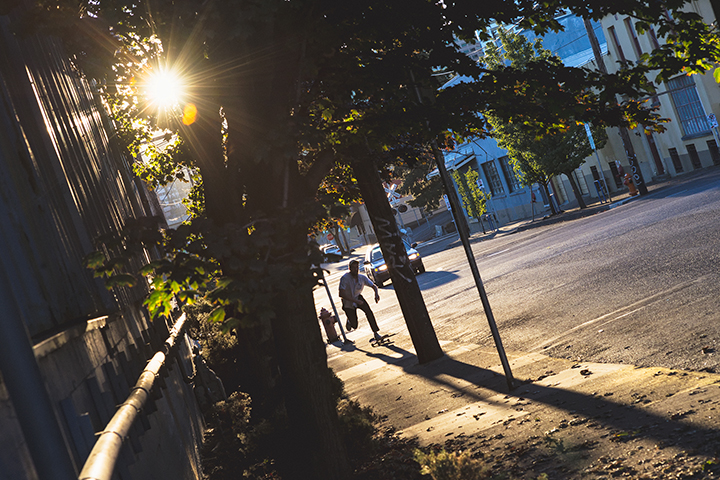 Hare often combines his love for skateboarding with his love for photographs, taking pictures of friends and using his ability to express the world differently.