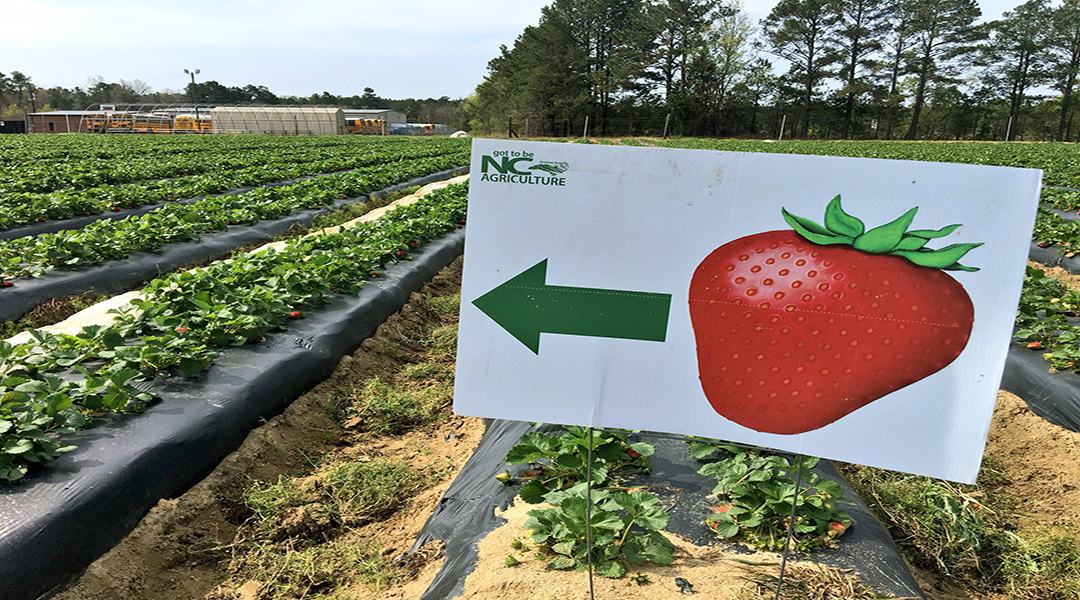 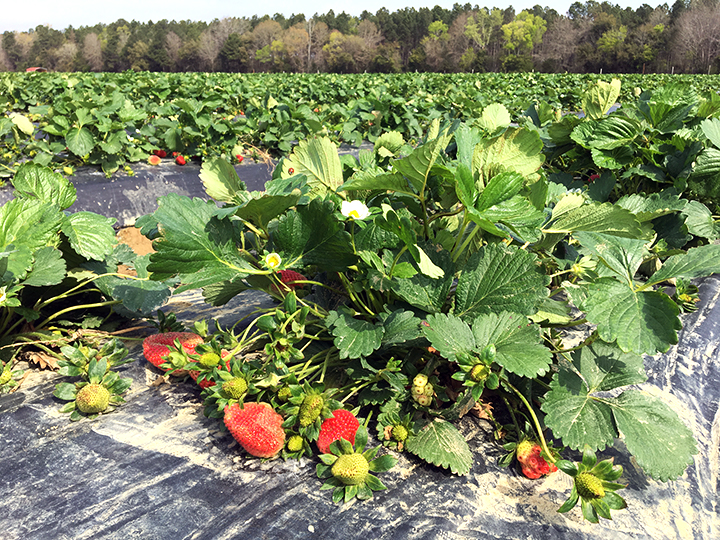 The strawberries will continue to grow until temperatures are over 87 degrees. 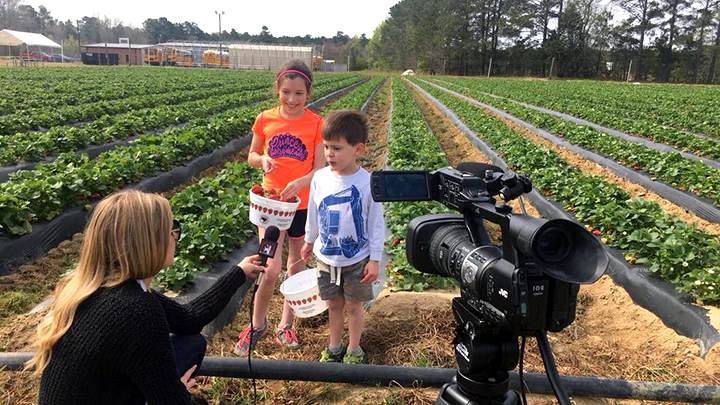 Locals attend Cottle Farms every year and pick their own berries. 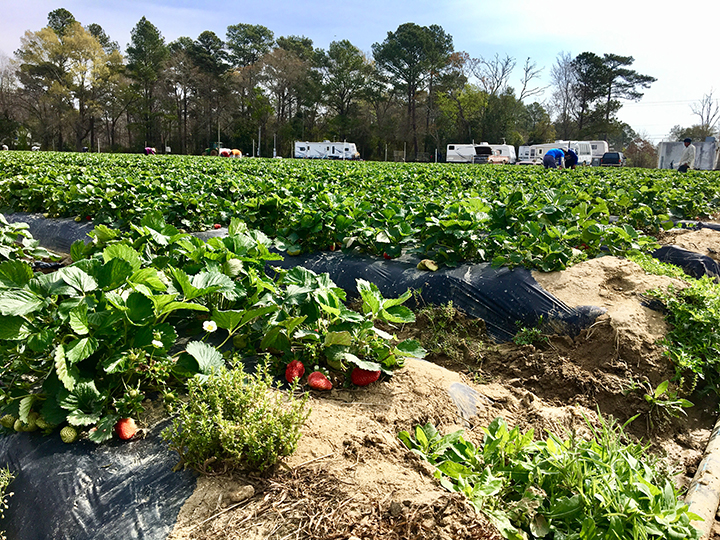 Strawberry plants begin to bear berries in March and continue through the early summer.

Warm weeks in January and February mixed with chilly days in March caused some confusion in Columbia and at Cottle as plants adjusted to the changing temperatures.

The farm has been in Columbia for 45 years and the city has seen its success throughout the years. Joy Cottle, owner of Strawberry Cottle Farms is excited about this season and the customers that come through.

“We get a lot of repeat customers,” Cottle said. “And I’ve actually had some people who have moved into Columbia and they say that everybody tells them the first thing you have to do in Columbia is go to Cottle Strawberry Farm and get some strawberries.”

Strawberry season usually lasts around 60 days or until temperatures rise to about 87 degrees. Cottle is hoping to get a few extra weeks out of the strawberries this year.

The farm opened in late March and workers at Cottle are hoping to stay open through the end of June.

The end of the strawberry season is dependent on the weather and the harsh temperatures in Columbia.

“The strawberries will stop producing when it gets so hot. They’re an ever-bearing fruit, they’re going to keep bearing fruit until we get over those 87-degree days,” Cottle said.

The farms are located in Hopkins off Trotter Road and are open Monday through Saturday from 8 a.m. to 7 p.m. and Sunday from 11 a.m. to 6 p.m. 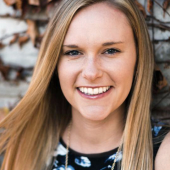