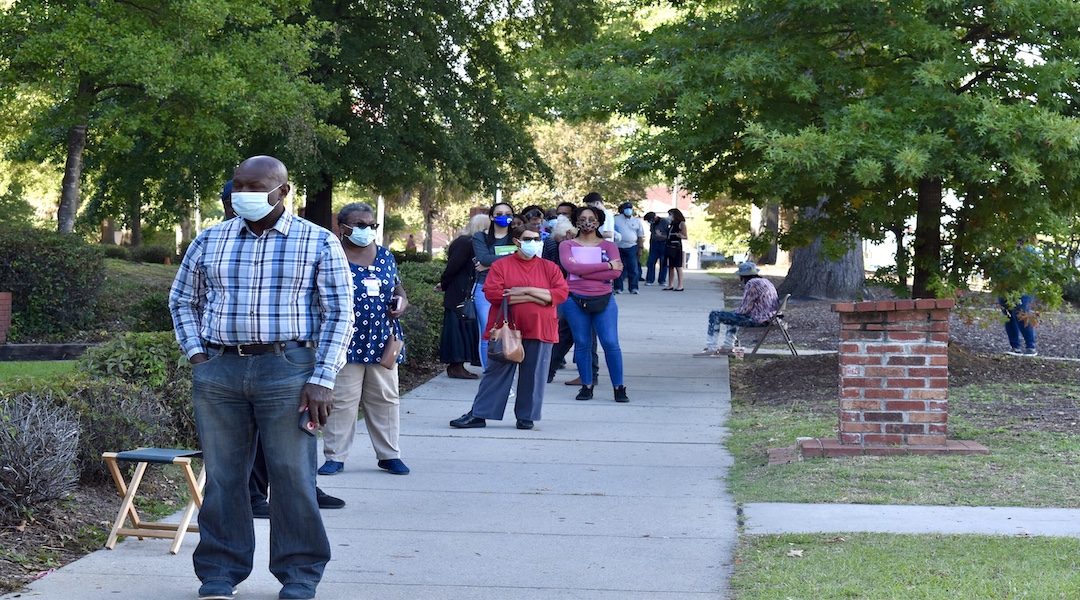 Lexington voter Brent G. Burry said he believes voting by mail is the sensible thing to do during the COVID-19 pandemic, but the uncertainty of the witness signature requirement in South Carolina has made him question his decision.

“All the stuff on the national level, particularly the Republicans and President Trump talking about how it’s unreliable and there’s going to be random fraud and will they be counted, it’s concerning,” said Burry.

The United States Supreme Court reinstated the requirement for a witness signature on mail-in ballots in South Carolina. The decision to require a witness signature has gone back and forth in the weeks leading up to early voting and has left many voters confused.

“If I was a conspiracy theorist, I might say that the Republican majority on the State House is maybe wanting to make it more difficult for some types of voters,” said Burry.

Ballots that have already been mailed in will be accepted and counted by officials through Oct. 7 with or without the witness signature.

Other states like Alabama and Rhode Island have also struggled with whether or not to require a witness signature on mail-in ballots, but the court cases were ruled on months ago.

“A lot of this is out of our hands, so we’ve tried to just be clear with the public and let them know,” said John Michael Catalano, outreach coordinator for the South Carolina State Election Commission.

Robert Oldendick, professor and director of graduate studies of political science at the University of South Carolina, said the back-and-forth ruling comes down to party lines.

“The Democrats and the Republicans feel that whether a signature is required or not should be to their advantage,” said Oldendick.

Oldendick said Republicans are for the requirement because they believe voters who would be negatively impacted by a witness signature would be more likely to vote Democratic. And Democrats are against the requirement as it might push some people to not vote at all.

Voters who submitted an application for a mail-in ballot but now wish to vote in-person need to wait for their ballot to arrive. The ballot must then be returned to the voters’ county registration office for them to be allowed to vote in-person.

For more information regarding voting and ballots, visit scvotes.gov. 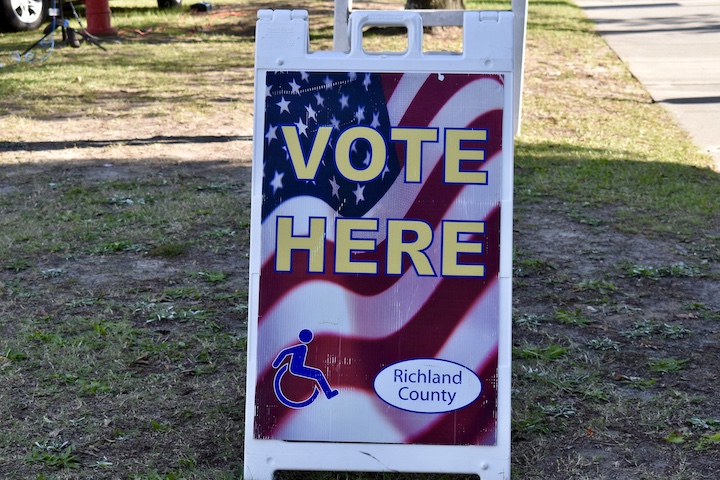 Absentee in-person voting has been expanded since the COVID-19 pandemic. 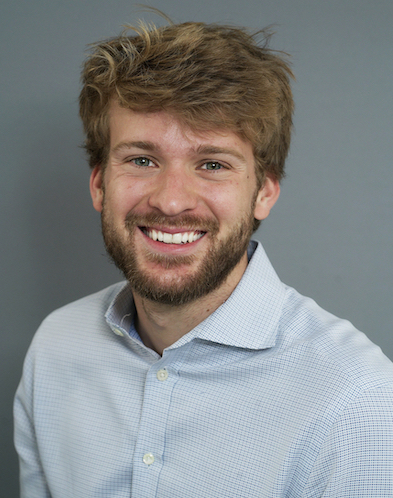 John Michael Catalano, outreach coordinator for the South Carolina State Election Commission, said the agency has been trying to keep the public as updated as possible regarding voting by mail. 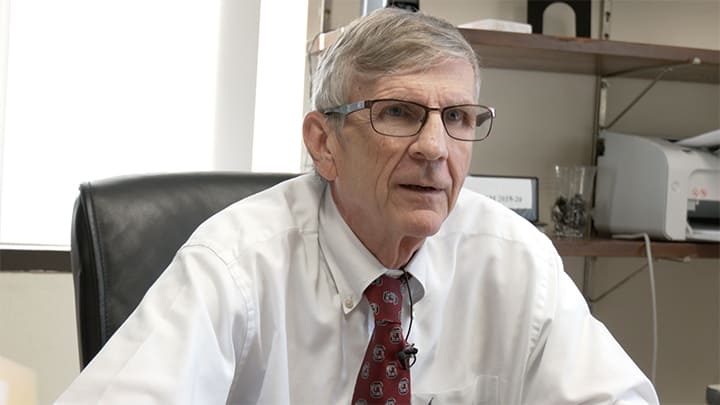 Robert Oldendick, a political science professor at U of SC, knows that some voters will be confused by the witness signature requirement ruling.