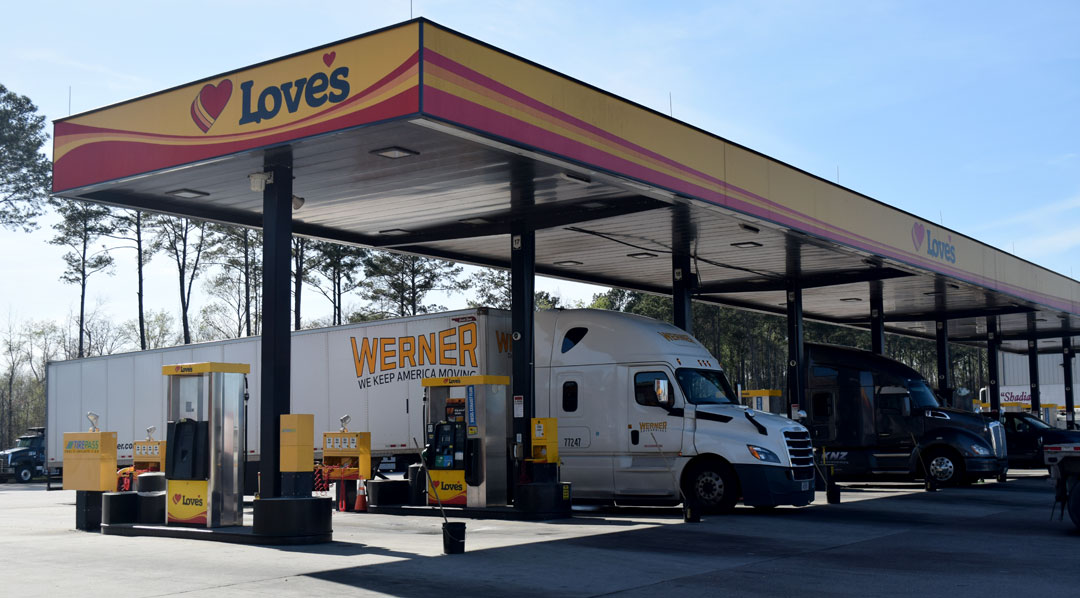 Truckers fill up their tanks at Loves Travel Stop near I-77, where diesel fuel was a record $5.18 a gallon on Monday.

Ard is one of hundreds of South Carolina truckers hit hard by a surge of diesel gas prices, a labor shortage and a worldwide supply chain crisis. Trucking company owners like Ard are having to absorb the cost.

“I’ve had to raise my prices on some people, but I can’t go too fast on ‘em. Otherwise, they will go to someone else, understandably,” Ard said.

Ard’s Trucking Service, based in the Midlands, transports natural resources such as gravel and asphalt. Ard said he is losing customers because some companies are opting to use trains instead.

“We used to transport it, but they decided recently to get a train, to be cheaper,” Ard said.

Diesel prices have reached a record high of a little over $5 a gallon in South Carolina, higher than the national average of $4.30. Rick Todd, CEO & president of the South Carolina Trucking Association calls it unprecedented times, a phrase he has had to use more often to media outlets.

“It catches users in a situation where it’s going up faster than they can cover that cost,” Todd said.

Truckers typically pay for fuel out-of-pocket, or they use a fuel credit card issued by the trucking company. Depending on individual contracts, truckers might not be paid by clients for one to two months. Because fuel is the second highest operating cost for truck drivers, it hits them hard.

Since Russian President Vladimir Putin’s brutal invasion of Ukraine on Feb. 24, gas prices have surged by almost 80 cents a gallon. President Biden’s ban of Russian oil, natural gas and coal have led to this price change as well.

Sources expect that we won’t see a drop in price until the summer. GasBuddy released a statement that they expect prices to go up even more, through Memorial Day.

Trucking in South Carolina is facing a “perfect storm” of variables and unpredictability, which affects more industries than just transportation, according to Todd.

“It touches every sector of the economy,” Todd said. 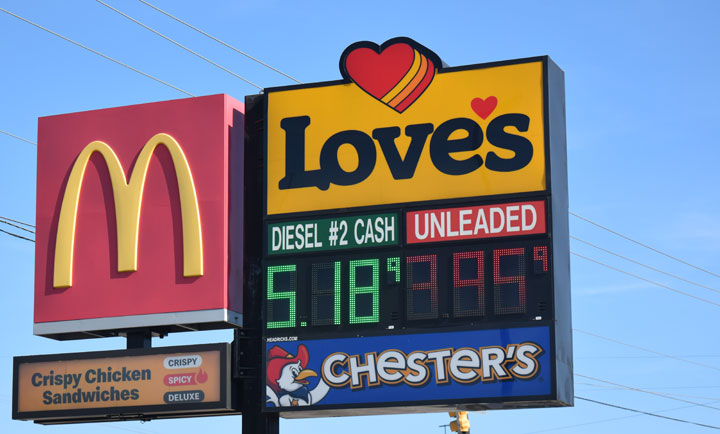 Diesel fuel averages $5 a gallon in South Carolina, and truckers are feeling the pinch. 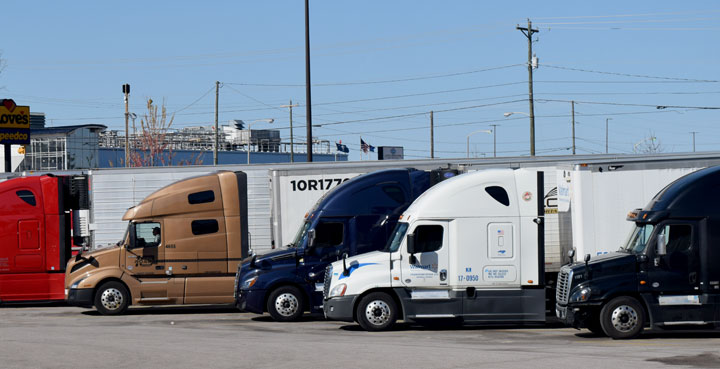 Truckers in South Carolina have already been hit hard by a number of variables besides gas prices, including a labor shortage and a worldwide supply chain crisis.