The S.C. Department of Juvenile Justice gets a new leader

Photo courtesy of the Department of Juvenile Justice.

Eden Hendrick started at DJJ as deputy director and was then named acting director in September 2021. The appointment to acting director quickly followed the resignation of former executive director Freddie Pough.

“We will immediately begin working to find the best possible person to lead DJJ at this time,” McMaster said in a press statement following Pough’s resignation.

According to a report from the governor’s office, Hendrick did well in her time as acting director and has already begun several reform initiatives within the department.

“Her unique experience has allowed her to quickly identify challenges the agency faces and – most importantly – immediately begin making necessary changes to overcome each one. Under her leadership, DJJ will continue to improve,” McMaster said.

Hendrick is described as having “focused her efforts on employee retention and recruitment, facility upgrades, and increased mental health services for DJJ youth.”

She has many goals for the department and aims to move forward from the position’s controversies of last fall.

“As the director of the DJJ, it is my goal to improve the outcomes for the youth system wide, but also ensure that all DJJ employees have a safe and secure working environment,” said Hendrick.

Hendrick’s appointment must still be approved by the S.C. Senate.

“We are lucky to have someone talented, experienced, and dedicated that is willing to take on this formidable task and get the DJJ on the right track,” McMaster said. 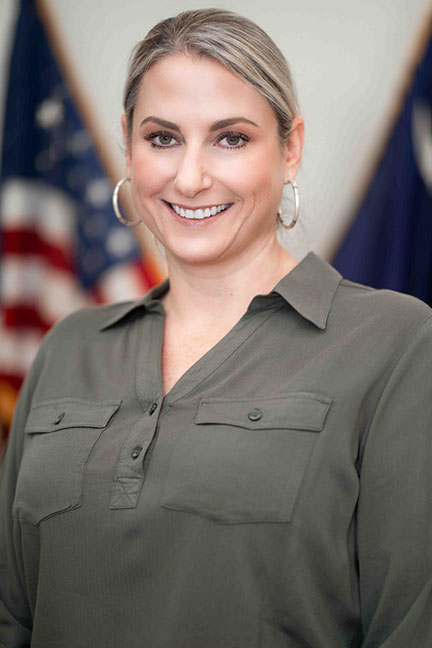 Eden Hendrick was appointed this week as the executive director of the DJJ. She has served as acting director for five months. Photos courtesy of the Governor’s Office. 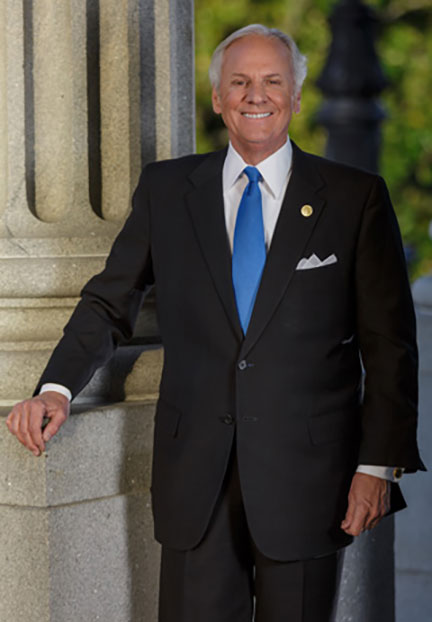 Gov. Henry McMaster’s appointment of Eden Hendrick must be approved by the S.C. Senate.