The South Carolina State Museum becomes “The Museum of Oz” 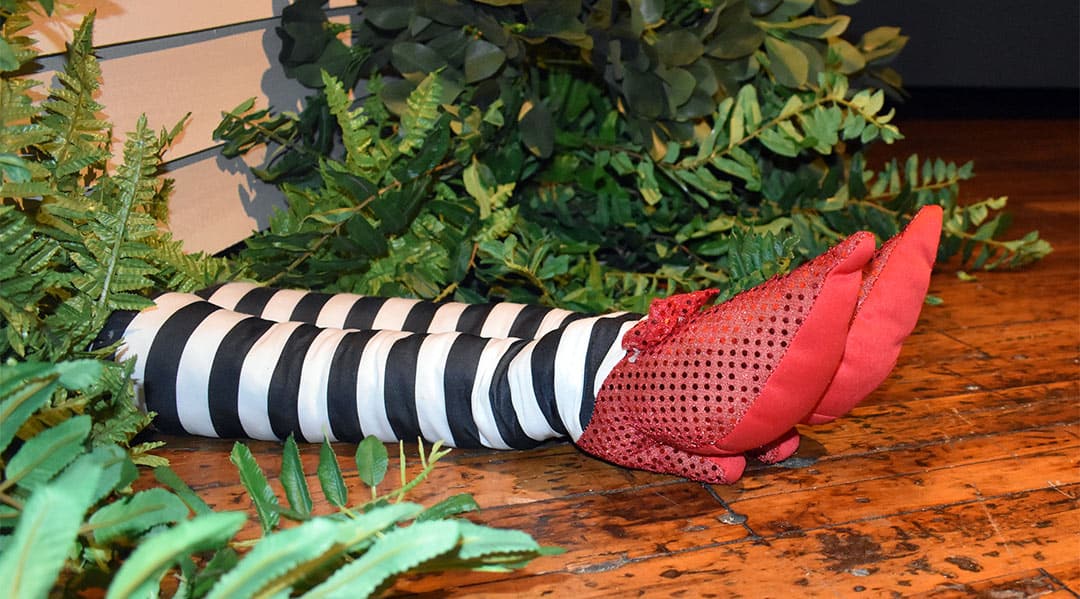 By ELLE JOHNSON and MIAH NOWICKI

This October, the South Carolina State Museum is transporting its guests into the Land of Oz. For an entire month, the Museum of Oz is welcoming people of all ages to experience their Halloween twist.

Guests can expect to travel through the Magical Maze of Oz, view the Wizard of Oz 4D Experience, meet the Oz characters, and have a sleepover at the museum.

According to the Library of Congress, the Wizard of Oz is one of the most watched films of all time.

“The Wizard of Oz is such a huge, popular movie,” said Jared Glover, the public relations manager at the South Carolina State Museum. “We decided to bring it in a few years ago for Halloween.”

It did so well that the museum decided to transform itself into the Museum of Oz every year since.

The South Carolina State Museum first became The Museum of Oz four years ago. This year the Wizard of Oz celebrates its 80th anniversary.

The movie was a tremendous success when it first premiered with an estimated 45 million people watching the first broadcast of it, according to History. It was one of the first 25 movies to be put on the National Film Registry, which preserves movies.

At the time fantasy movies were well known to be risky to produce. Two earlier versions, a silent one and the Fairylogue and Radio-Plays version, were failures, according to Aleteia. Although the final product turned out to be a success, it took a lot of  people to get there. The movie needed five directors and 14 writers to bring it to the big screen.

The Magical Maze of Oz

The museum sweeps you up in a tornado into the maze where you have to follow the yellow brick road to finish your journey.

Adventure through the Enchanted Forest to get to Emerald City to become the wizard, said Glover. “It’s a lot of fun for kids to walk through it and it’s a great selfie spot,” Glover said.

Connie Austin, a member of the museum, visits often with her grandchildren.

“The kids loved the Magical Maze of Oz,” Austin said. “We had to go back through twice, because they wanted to see the witch.”

The maze includes many interactive scenes such as the Wicked Witch of the West and Emerald City.

The maze is open every day in October and is included with general admission.

The Wizard of Oz 4D Experience

Experience the Wizard of Oz in a new and realistic way with the museum’s 4D theater. 4D theaters have the ability to vibrate seats and create smells.  The movie is also shown in 3D.

“It’s probably one of the coolest 4D films that we have because it was specifically made for the museum,” Glover said. “The tornado scene by itself makes it worth coming to see the movie.”

The museum worked with a company in Toronto, who was able to tell the entire story of the Wizard of Oz in 16 minutes, Glover said.

Tuesdays and Saturdays in Oz

On Tuesdays, the museum is open late for ghost tours and Skies Over Oz in the planetarium. Guests can also watch a laser light show called HalloScream which is accompanied with Halloween music.

Michelle Mulleran, a South Carolina State Museum employee, said on Saturdays the museum “has crafts and treats for kids and characters walking around that you can take pictures with.”

The Wizard of Oz 4D Experience shows every Tuesday and Saturday as well.

Other Events in Oz

Museum goers will be able to sleep among the museum exhibits and experience Oz in an exclusive way.

“Museum education staff will be working hard in the Wicked Witch Alchemy Lab where guests will get to make and melt a wicked witch, play with Glinda’s Bubbles and more,” Glover said.

The museum is also celebrating Halloween with a 21 and up party called Growl at the Moon at the end of the month.

Visitors can visit the Oz gift shop, which is located at the end of the maze. Mulleran said it’s a like a mini museum of Oz.

“My favorite part is the gift shop because it’s full of a lot of things to see,” she said. “If you like Wizard of Oz stuff, you can definitely find something for you in there.”

Much like the gift shop, there’s something for everyone in the museum to enjoy.

“This exhibit is very friendly to children and people of all ages. Kids like it, adults like it,” said Mulleran. “We have a lot of Wizard of Oz fanatics who come from all over.”

When Halloween season comes around, there is no place like the South Carolina State Museum! 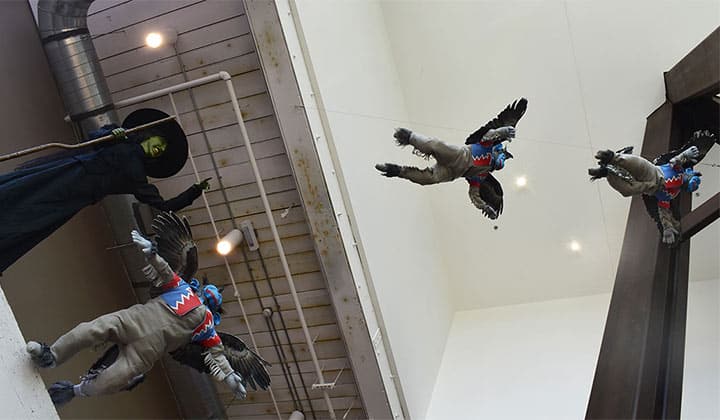 The South Carolina State Museum decorated its lobby with flying monkeys, the Wicked Witch of the West, and other Halloween decorations. 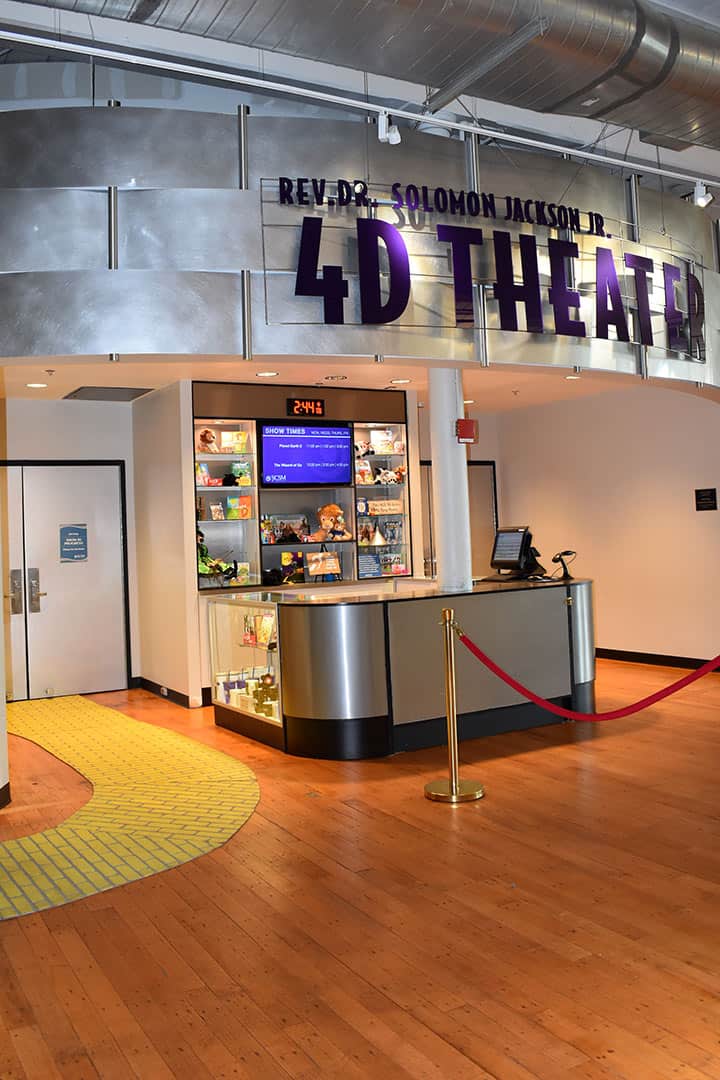 The museum has a 4D theater where they show short movies throughout the year. During October, the Museum of Oz shows a special Wizard of Oz film. 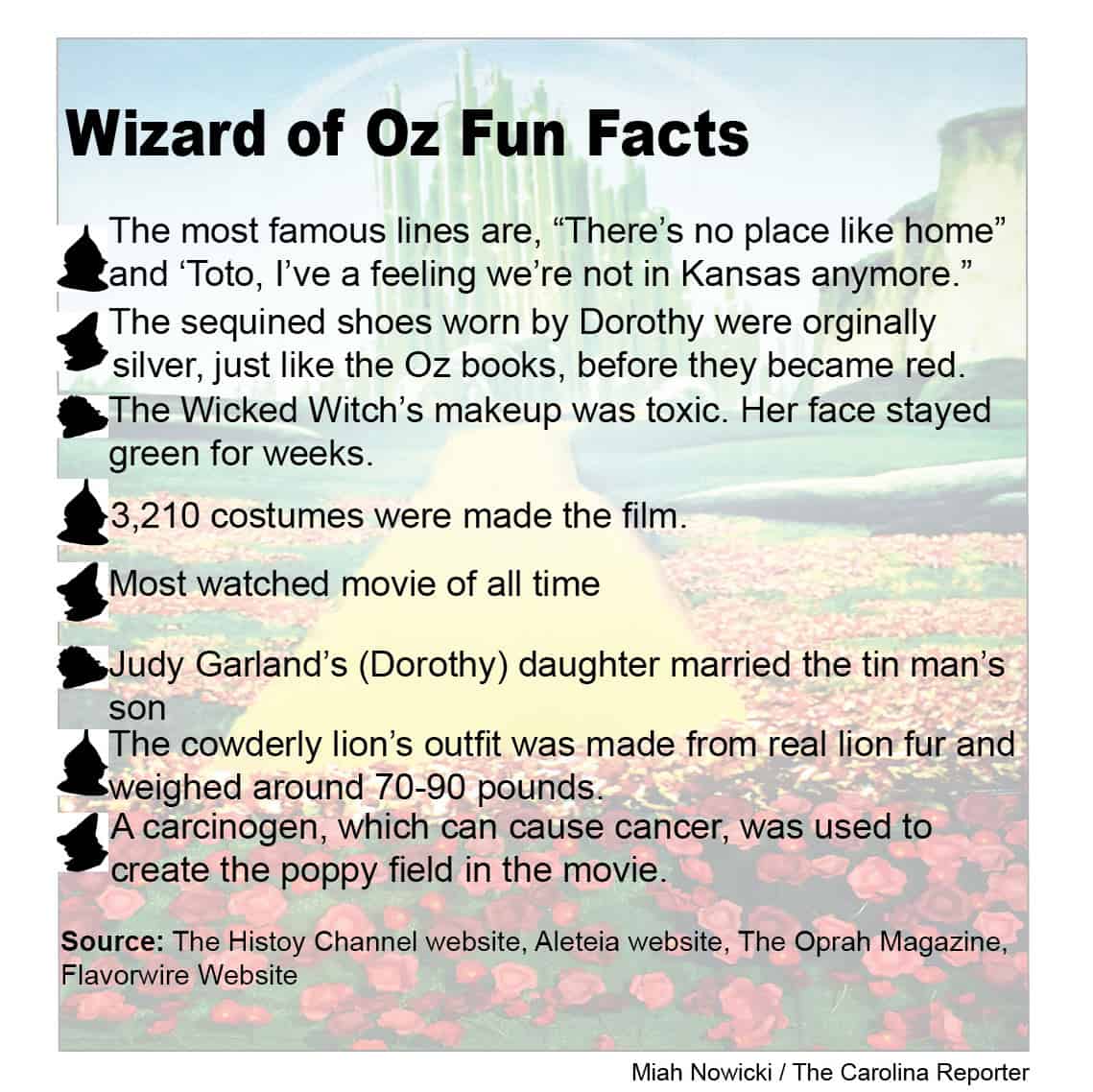 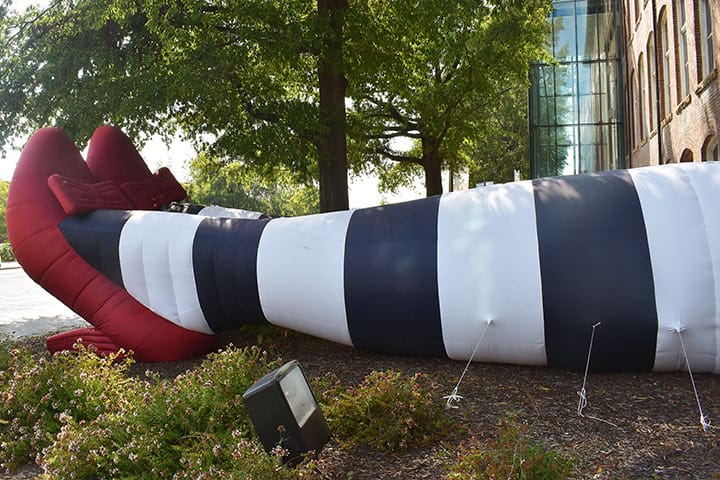 The South Carolina State Museum is “The Museum of Oz” during the entire month of October. Outside of the museum you can see a large inflatable Wicked Witch of the West from the Wizard of Oz.

The Magical Maze of Oz at the South Carolina State Museum 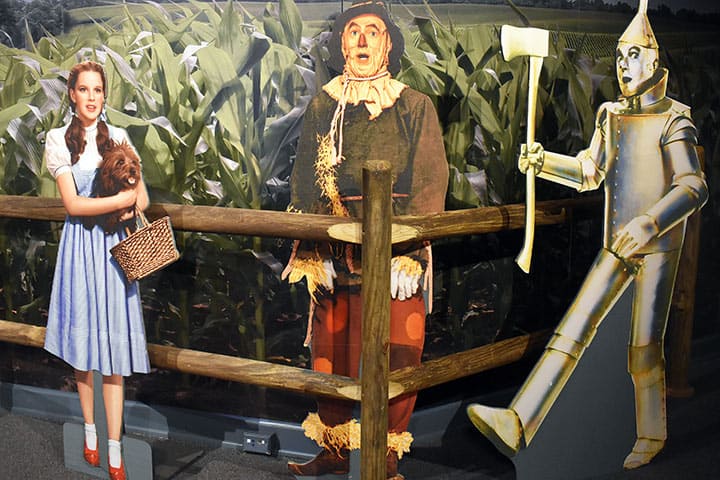 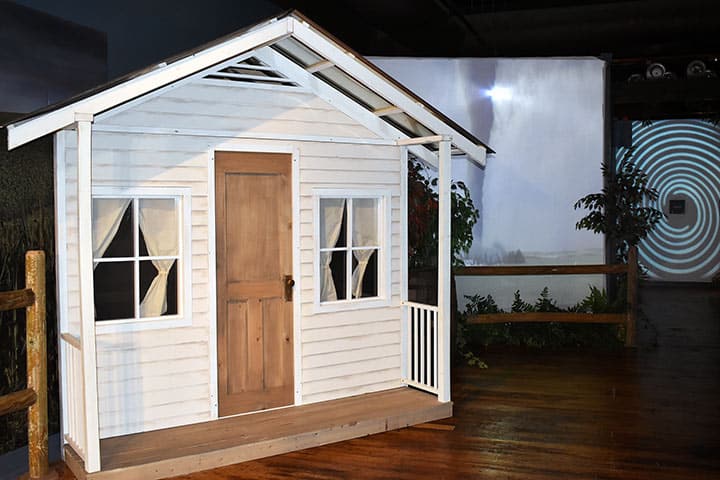 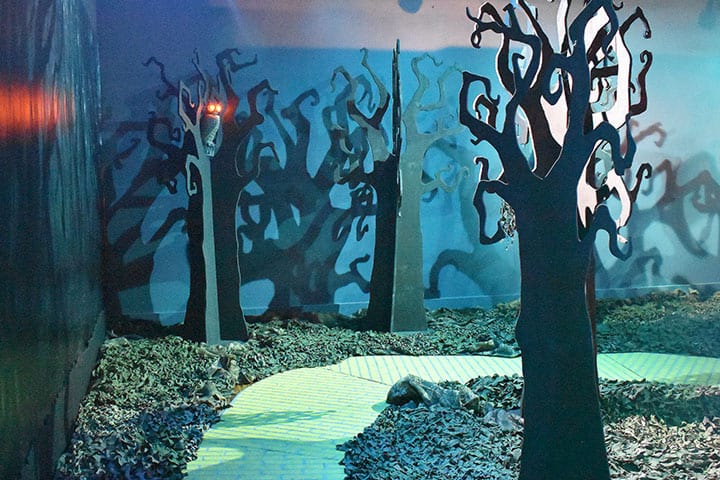 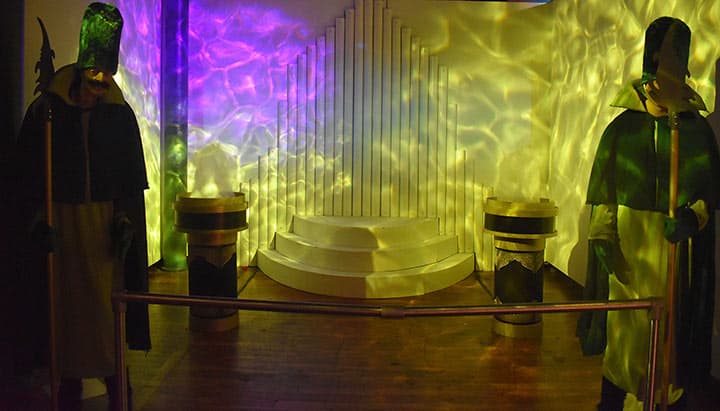