Whiskey makes a splash in Columbia 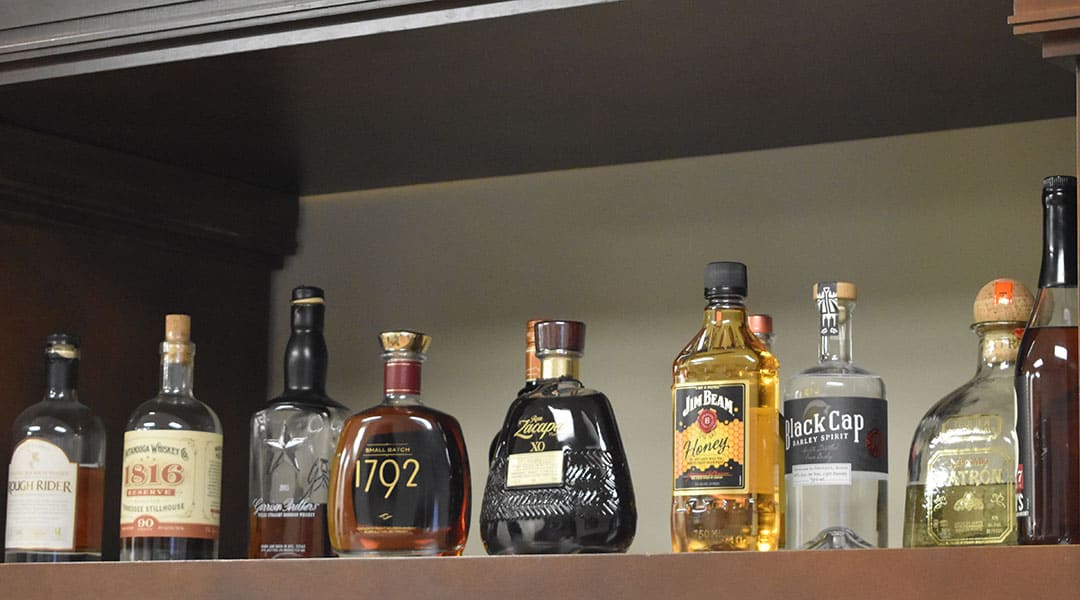 The art of whiskey will bring nearly 1,000 people together Friday night in Columbia.

The first Monday night of each month is a time for Michael DeVita and about 25 of his friends to talk whiskey.  They pour a glass of something new or old, sip slowly and savor the elements of the distilled alcoholic beverage.

Cola Whiskey Club started in DeVita’s backyard as an informal gathering and has turned into a group of paying members who gather to watch local bartenders make cocktails, debate the merits of different brands of whiskey or just talk about life.

On Friday evening, DeVita and some of his fellow whiskey club members will get the chance to sample as many whiskies as they wish to at The Great American Whiskey Fair at 701 Whaley Street. The evening event, which costs $75, will feature more than 500 different types of whiskies.

DeVita said he was introduced to whiskey by a coworker about four or five years ago.

“Walk into his office and see all of these cool bourbon bottles setting there and I would be like ‘Man, it looks cool, it looks classy, it looks professional, I like this, the vibe of it,’” DeVita said.

DeVita’s coworker began teaching him about whiskey and that sent him on a journey.  He found himself reading or watching something about the making of whiskey every day, learning more about what goes into making whiskies and about the different varieties of whiskies.

“It became really fun, it’s like a treasure hunt,” DeVita said, “You walk into a store and you see a bottle that you never see anywhere else, you gotta pick it up.”

He likes the spicy stuff. The hot stuff. Rye whiskey. At the Whiskey Fair, he’ll have the opportunity to try new mashes.

“This will be the third year I’ve been going, and it’s a dangerous place,” DeVita said. “You gotta limit yourself for sure, but there’s some really cool stuff there.”

The Great American Whiskey Fair is in its seventh year.

“Whiskey Fair is a lot of setup,” said Harlee Miller, marketing and public relations assistant at F2T Productions, the production company responsible for the fair.  F2T has been putting on events like these to bring the local community to food and chefs from around Columbia since 2011.

Brands as large and well-known as Jameson and Jim Beam can be found at The Great American Whiskey Fair, but the event also will feature a handful of South Carolina beverage makers.  Crouch Distilling from Columbia, Virgil Kaine Lowcountry Whiskey Co. from Charleston, and Six & Twenty Distillery from Greenville will be featured along with others from the area.

Six & Twenty will display three of their products at the event. Its Old Money Wheat Whiskey, 5 Grain Bourbon and its award-winning Carolina Cream will be available for all attendees to sample.  The grains used to make these beverages come from South Carolina.

“We take great pride in our state and that we are able to buy local, fresh grains,” said Six & Twenty Distillery spokeswoman Tammy Lee.

Michael DeVita said he is excited that local distilleries are going to be at the event. He was surprised to see the number of distilleries in South Carolina when he was introduced to whiskey.

DeVita said a lot of his motivation for going to events like the Great American Whiskey Fair is to get better at knowing whiskey.  He said members of Cola Whiskey Club want to learn more about whiskies so when people ask them about a whiskey, they are able to tell them something special about it.

DeVita has more than 50 unique bottles of whiskey in his home and even a collection of bottles in his office. He along with other attendees of The Great American Whiskey Fair will be able to add to their collections Friday.

Miller said attendees will receive a whiskey glass with the fair’s logo on it and a full buffet provided by local whiskey bar Bourbon and LoCo BBQ, as well as a chance to light up a cigar in a cigar veranda.

Miller also said there’s a cocktail competition where bartenders from around Columbia will compete for a gift basket to take home.  Maker’s Mark will be allowing any attendees who buy a bottle from them to have a chance to dip their whiskey bottle in the iconic Maker’s Mark wax before taking it home.

F2T plans to sell tickets until the day of the event, which can be purchased on their website at f2tproductions.com, or simply by searching for The Great American Whiskey Fair in your browser. 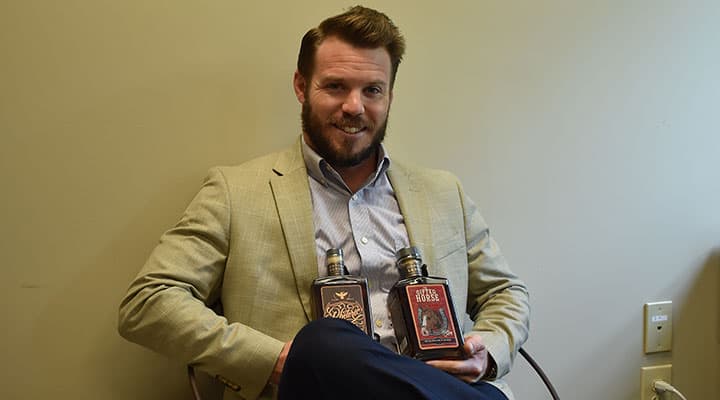 Founder of Cola Whiskey Club Michael DeVita is passionate about his collection of whiskies, but above all loves his ryes. 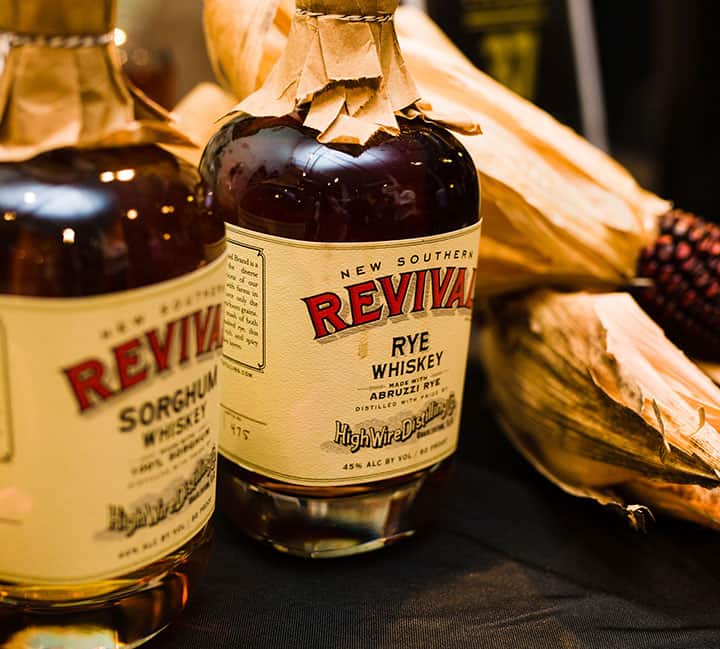 At 2019’s version of The Great American Whiskey Fair, more than 500 whiskies will be available for sample. Credit: Forrest Clonts Photography 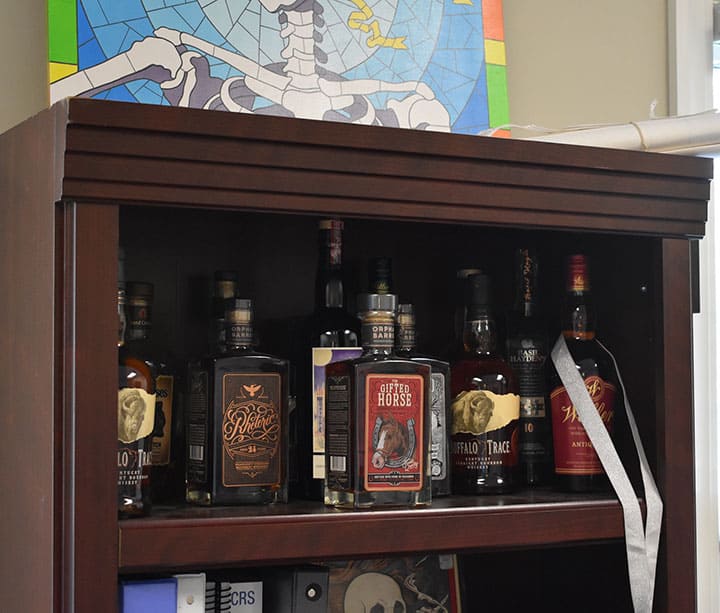 Michael DeVita’s whiskey collection has spilled over from his home to his office, he loves the special edition bottles in his cabinet. 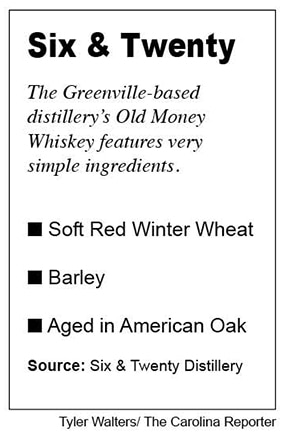