The State Fair is a tradition like no other 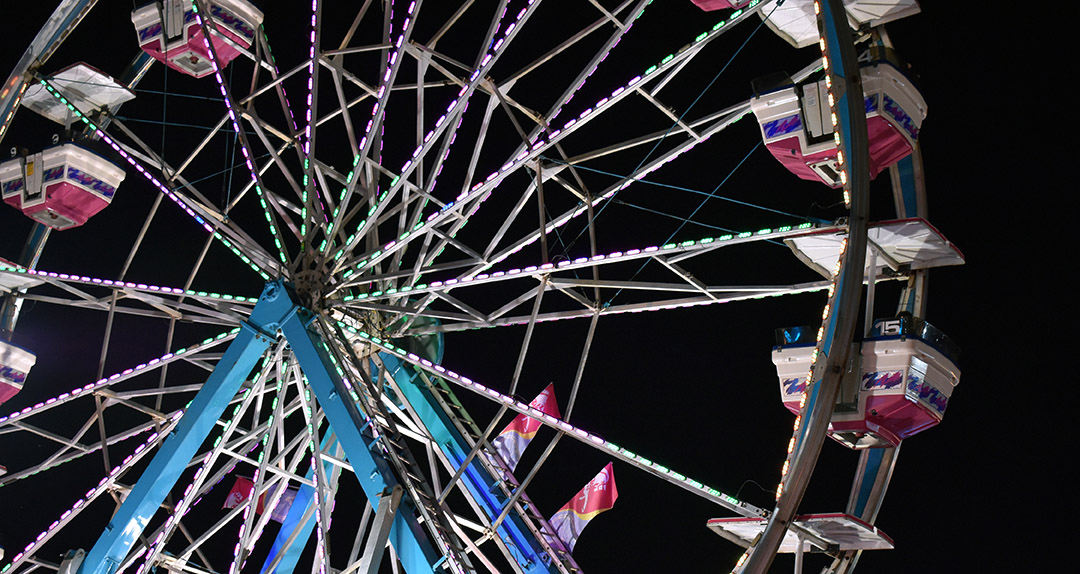 The South Carolina State Fair has been a constant sign of fall for close to 150 years, and though the rides and food stay the same, each year brings new excitement.

For fair newcomers, the amount of entertainment may be a bit overwhelming. Between rides, food, and games, visitors have a lot to choose from.

University of South Carolina senior Jessie Rubin enjoys playing the games, especially skee ball, but says her favorite part has to be the food.

Rubin is a returning fairgoer, after only first coming last year. She says College Day, a special deal that gives students free admission with a college ID, brought her back this year with friends.

“People come at night because it’s more of the fair experience,” said Rubin. “You get to see the people all around having a great time.”

Whether patrons are visiting for the first time, or the 100th time, each year strengthens the institution that has been a part of South Carolina since 1869.

Nancy Smith, the general manager of the State Fair, has been part of the event for 35 years. A South Carolina native and avid fair lover, Smith has seen a lot of changes throughout her career. But she says one thing remains the same – the family tradition.

“The fair is a tradition and I think the fair is one of the few things still remaining – although I’m a little prejudice of that – where anyone from the tiniest baby to the greatest grandparent can come,” said Smith.

The fair sees over 500,000 attendees annually and although the weekends are usually the busiest, special deals like “Future Farmers of America Day” and “Boy and Girl Scout Day” bring in more visitors during the week.

The lights and sounds at night tend to draw in more visitors after the sun goes down, but each day the fairgrounds are still full of excited patrons of all ages looking to get their yearly fix of the fair before it’s gone. 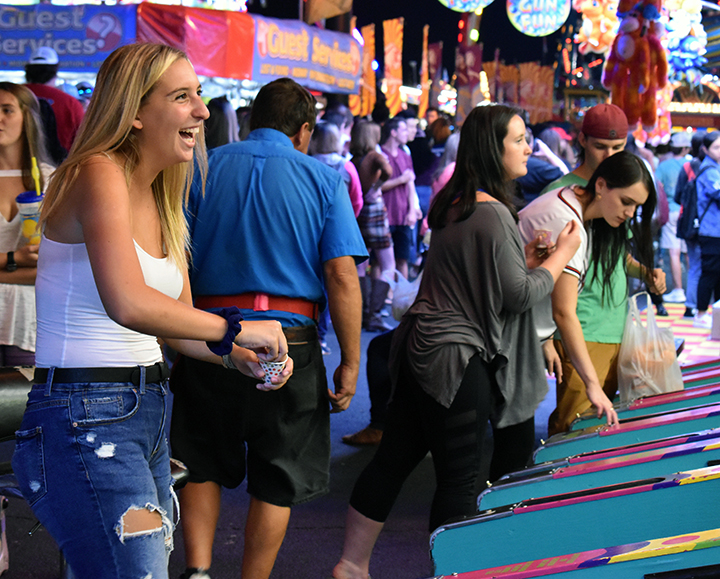 Jessie Rubin visited the S.C. State Fair on College Day, putting the money she would have used for entry towards the rides and food instead. 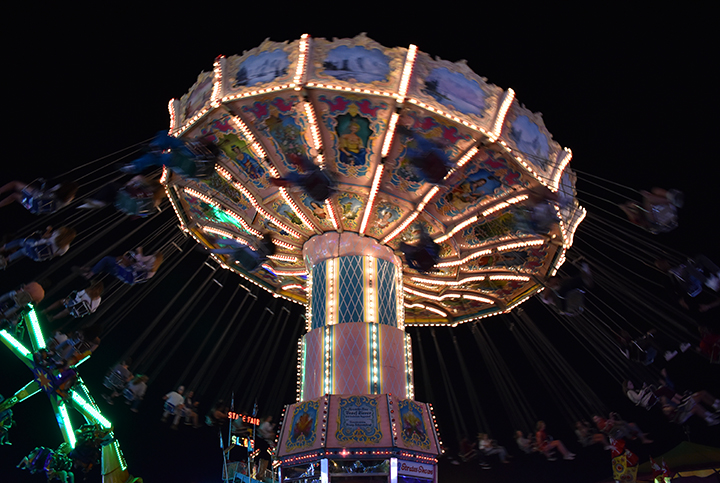 Popular rides like the swings give riders a chance to see the whole fair from high above. Spinning around, riders see the fairgrounds as a big blur of lights and colors. 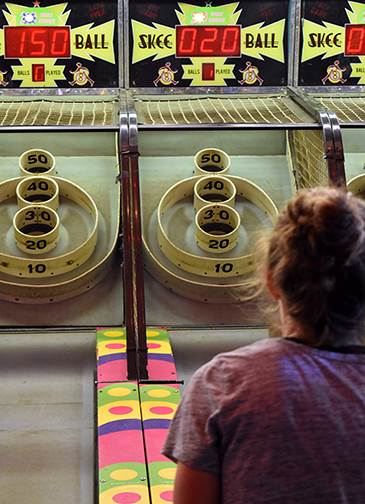 Each fair game offers the chance to win a prize. Whether it’s a big stuffed animal or funky hat, it’s the bragging rights that seem most important to winners. 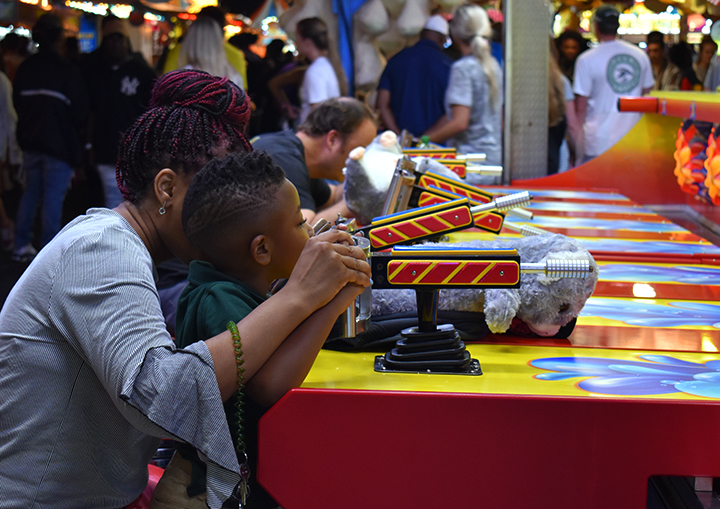 Each year, families bring their children to the S.C. State Fair, passing down the tradition from when they were younger. The rides and games are fun for both adults and children. 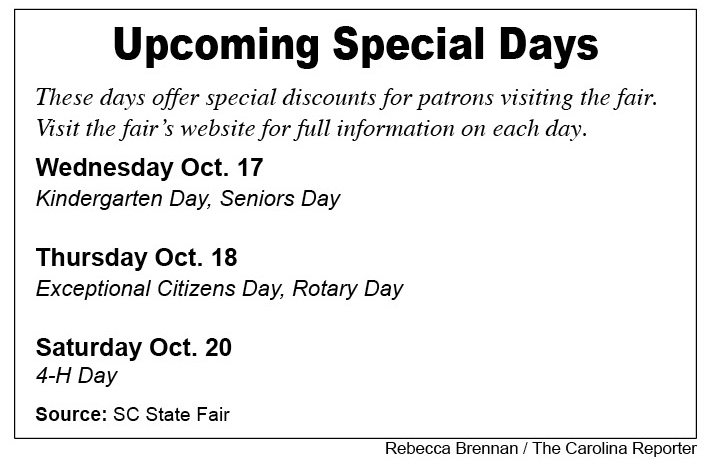