Time to Play Ball: Cortes is ready to make his mark on the 2018 season 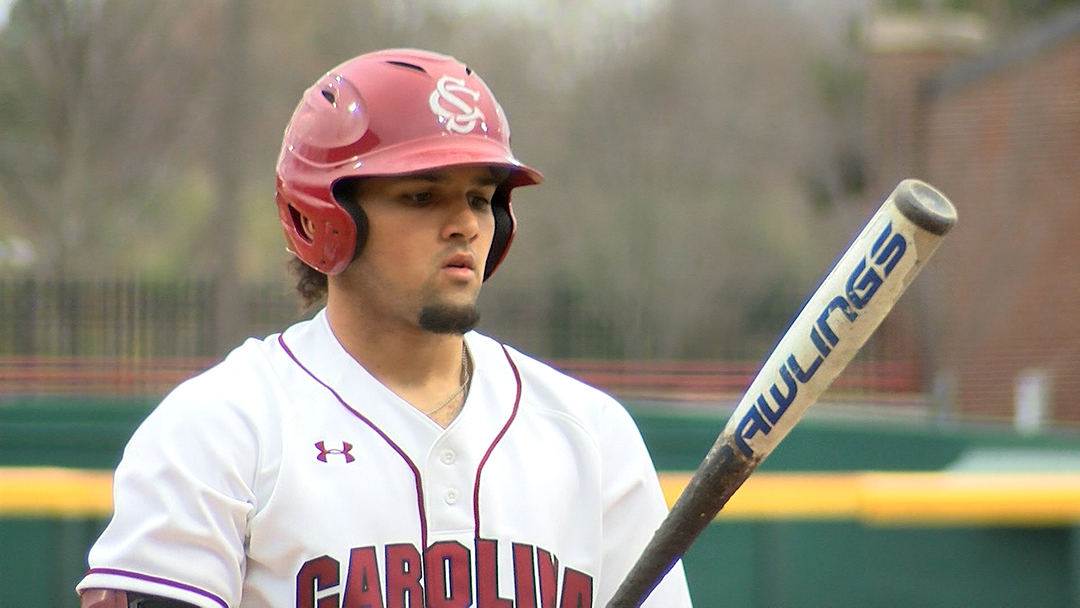 Carlos Cortes, Gamecock baseball outfielder, is ready to show that his impressive 2017 season was not an aberration. 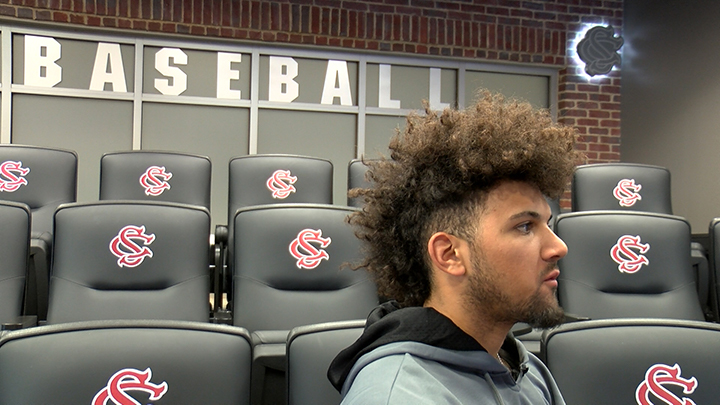 Carlos Cortes came to the University of South Carolina fresh off a senior high school season that saw him hit .395 from the plate. 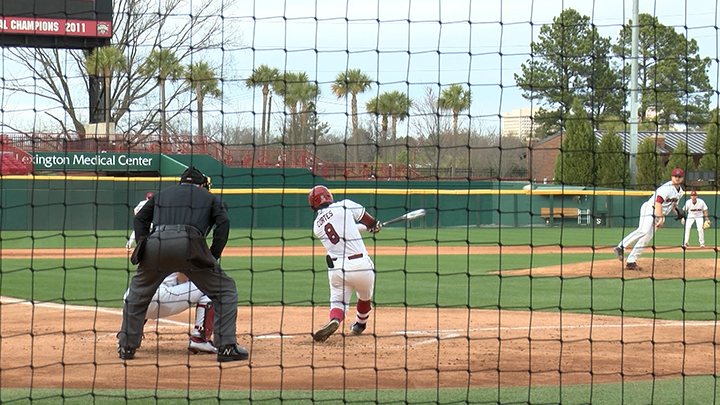 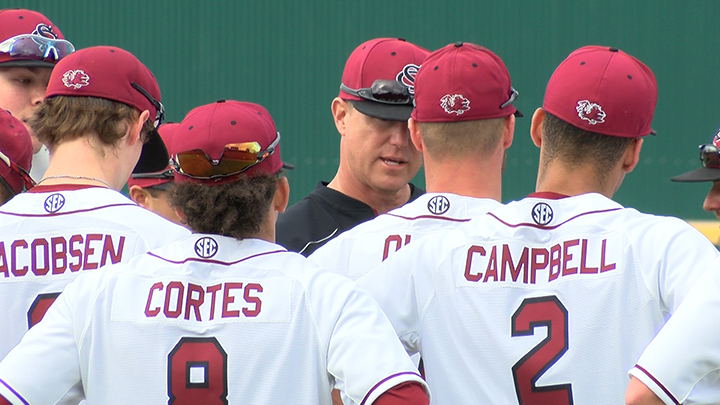 Mark Kingston took over as head coach for the Gamecocks last summer after Chad Holbrook resigned from the position. Kingston sees great things on the horizon for Cortes.

“Since I was 8 years old, I’ve always wanted to play in the majors, and I’ve never lost sight of the confidence of that,” Cortes said.

Cortes was a standout athlete in high school. He hit .395 during his senior season, was rated as a top 50 prospect by Baseball America and was drafted by the New York Mets in the 20th round of the 2016 MLB Draft. Rather than going pro, Cortes said he came to South Carolina for the winning tradition.

“When Maryfield hit that work off base hit in the College World Series and they won the very next year, I was like, ‘I want to go there,’” Cortes said, referring to the Gamecocks’ 2010 and 2011 National Championship seasons.

Even with heavy accolades coming into to his freshman season, Cortes came into South Carolina with little expectations from the public. However, Cortes quickly made his mark on the team. He hit a team-high of 12 home runs during his freshman season. Cortes said he was not surprised by his success.

“I was just very pleased with the outcome,” Cortes said, “because it’s just the product of the work that I’ve put in.”

Even though Cortes had an impressive season, the Gamecocks still went into the 2017 SEC Tournament needing to win every game in order to make it to the NCAA tournament. As the SEC tournament progressed, Cortes became a shining star for the team.

Cortes hit three home runs during the tournament, which landed him on the ALL SEC tournament team. But even after his efforts, the Gamecocks were still unable to make it to the NCAA Tournament. Although Cortes admits he enjoyed his success, he still said that he wanted a better ending to the season.

“It felt good, but those accolades don’t really mean much to me if we don’t win.” Cortes said.

As a result of not making the NCAA Tournament, Chad Holbrook resigned from his position as head coach. Mark Kingston, former head coach of South Florida, took over the position last summer.

Kingston already sees Cortes as one of best players in the SEC.

“Last year he hit below .300. I don’t anticipate that happening again,” Kingston said during spring training. “I think he’s going to take his walks when he needs to. His power has continued to grow, so I think he’ll be a better all around hitter this year.”

Cortes said that he appreciates Kingston because he holds the team to a high standard.

Cortes came into the 2018 season with high accolades, which included an appearance on the preseason all SEC second team. With those credentials, Cortes said his role increased tremendously on the team.

“I know now that I have to step it up as leader. Last year I was kind of able to just sit back but now I have to step up and continue to help my team win.” Cortes said.

However, through the first nine games of the season, Cortes was hitting just .194 from the plate. In spite of this, he and Kingston are still in good spirits.

“I can’t make my failures just about me, I have to forget about them quickly and go back like it never happened,” Cortes said.  “If someone after me hits a double, that kind of fires me up and gets me going.”

“The fact that he is just as excited on the home runs and the big hits to shows what he is about and that’s why he’s a big time player,” Kingston said.

As it relates to the rest of this season, Cortes said that he and his teammates are aiming to take the Gamecocks back to the College World Series in Omaha.

The Gamecocks are currently 7-5 on the season and will be in action on Wednesday as they take on North Carolina A&T. For the Gamecocks full schedule, click here. 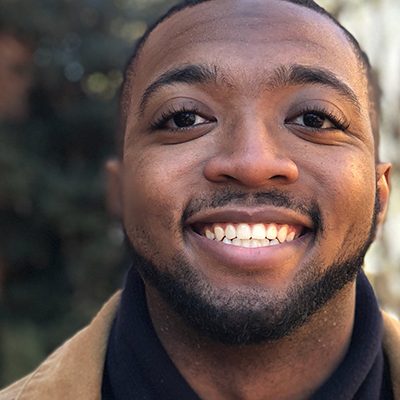 Chandler Mack is an aspiring photojournalist for WLTX and a production assistant for the South Carolina Gamecocks. Chandler has had a love and admiration for telling stories since he was a small child. Although his ultimate goal is to become a sports journalist, he is capable of doing news reporting, directing, producing, and shooting.