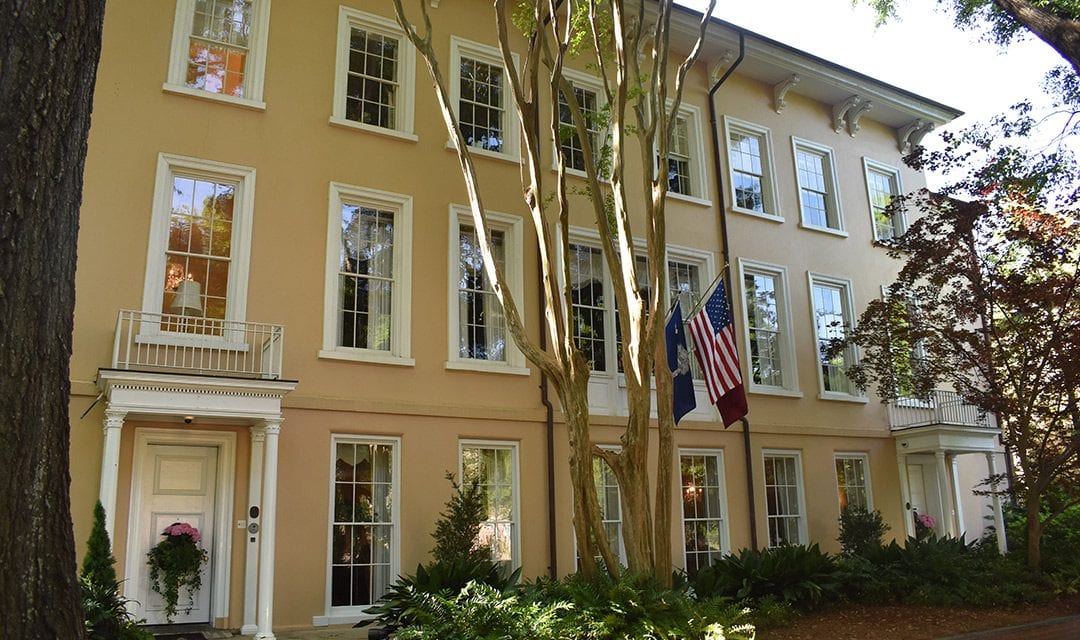 The top four candidates for the presidency of the University of South Carolina include a retired Army general, a law professor and two career academics. The board of trustees on Wednesday voted unanimously to approve the four men, one of whom will succeed retiring President Harris Pastides.

John S. Applegate, General Robert L. Caslen, Jr., William F. Tate and Joseph T. Walsh will move to the final round of consideration to become the university’s 29th president. They plan to be on campus next week to field questions and concerns from students, faculty and others in addition to a final vetting and interview process with the university’s Board of Trustees.

Tate, who is African American, is the only minority among the all-male group.

“We looked for a significant amount of leadership ability. Things are changing in higher education and we needed someone who could anticipate and guide us through those changes while keeping that quality where we need it to be,” said Hugh Mobley, chair of the presidential search committee and vice chair of the board of trustees.

Student and faculty forums will be held next week for people to voice questions and concerns with the candidates, who will be on-campus to meet with Gamecocks. Student forums will be April 22-25 from 11:30 a.m. to 12:30 p.m. in the Hollings Library.

Taylor Wright, former student body president and student member of the presidential search committee, wants the incoming president and work to raise the number of minority students who attend the state’s flagship university. Currently, there are about 20 percent minority representation in the Columbia campus’s student body. The state of South Carolina is about 36 percent minority.

The incoming president will spearhead the $460 million “Campus Village” project, which was approved by the board of trustees in 2017.

Mobley and Wright said the new president will need to focus on moving the university “forward.”

“We have to move our university forward. I think we have the ability to be a top-tier university in the nation and we need somebody who can help us get there,” Wright said.

Robert L. Caslen, Jr. served in the Army for 43 years before retiring in 2018 with the rank of general. He is the senior counsel to the president and the interim chief financial officer at the University of Central Florida. He holds degrees from Westpoint Military Academy, where he served as superintendent, Long Island University and Kansas State University.

William F. Tate is the dean of the graduate school and vice provost for graduate education at Washington University in St. Louis. His area of research focuses on African American studies, public health and statistics, among others. Tate is the youngest candidate and the only minority in the mix.

Joseph T. Walsh has been Northwestern University’s Vice President of Research since 2007. Walsh has held a position at the school since 1988, when he was hired as a biomedical engineering professor. He graduated the same year from the Massachusetts Institute of Technology. Walsh also serves on the Naval Advisory Panel and the Naval Research Advisory Committee.

The four candidates were chosen out of about 80, according to Mobley.

After the forums, the board of trustees will interview and vet the candidates before voting on Friday, April 26. But, Mobley said, the vote to decide which candidate will come president is not set in stone.

“We anticipate that, I can’t predict the outcome of what the board will decide,” he said.

Pastides announced his retirement in October 2018 after 10 years of leadership. He is considered a “transformative” leader who rose the university’s status both nationally and internationally. Pastides’ commitment to the student body is a quality many are searching for in his replacement.

“He connected with the students. We have a large university, but he made everyone feel like, he could be their dad,” Wright said of Pastides. 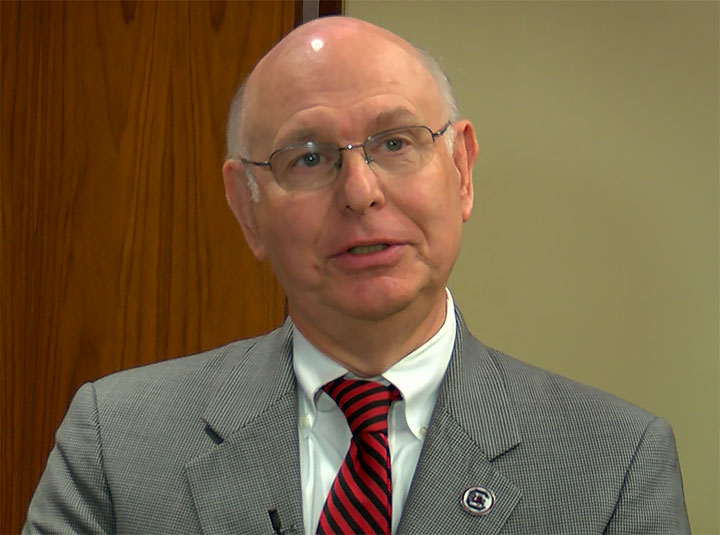 Hugh Mobley, chair of the presidential search committee, said the top four finalists for president were chosen out of a pool of more than 80 applicants. 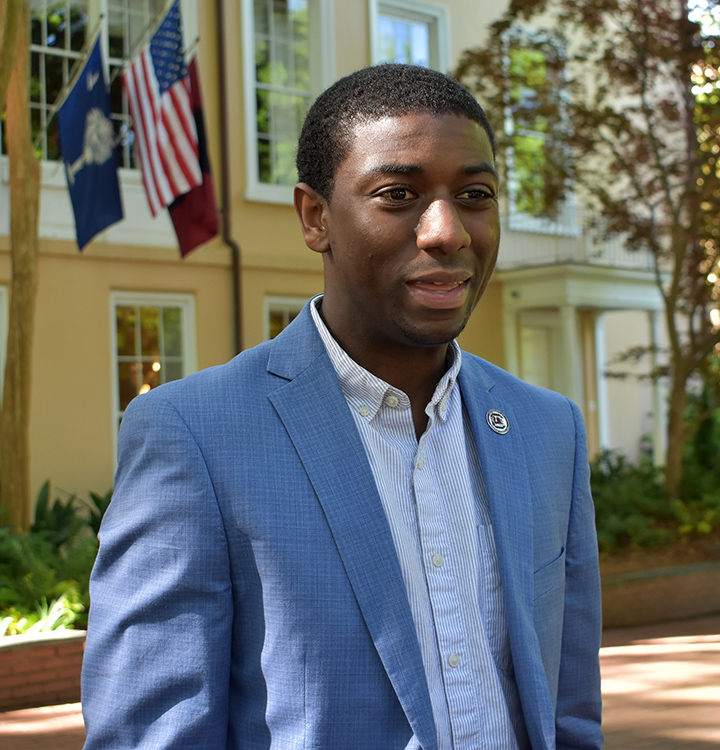