Unity can make a difference for women in STEM 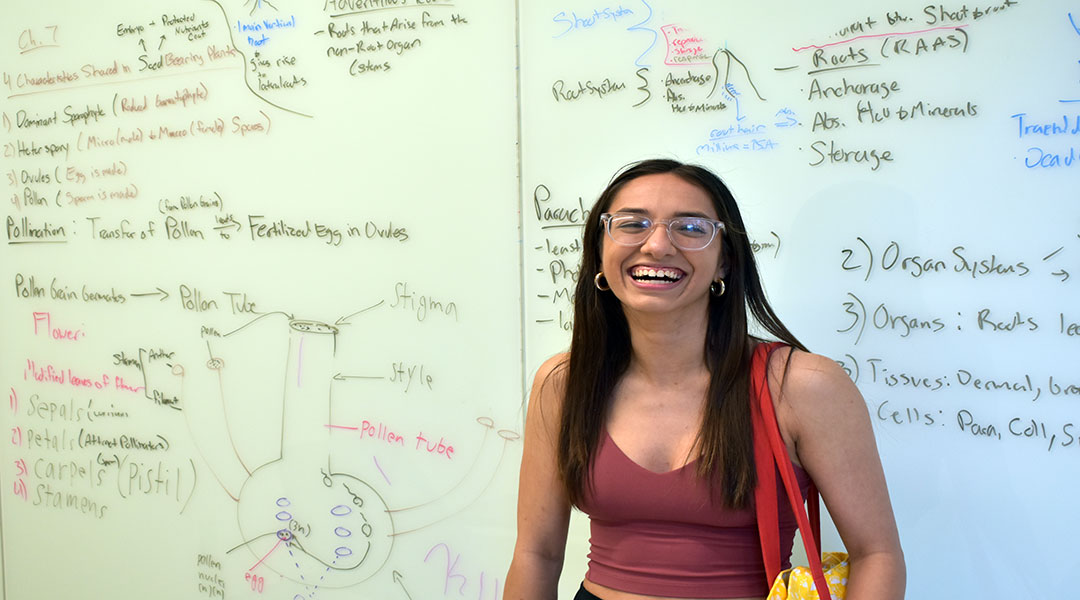 Savannah Keating, the president of the Alliance for Women in STEM at UofSC, believes that community and support from likeminded individuals is key to creating more representation for women in STEM careers.

Third in a series on South Carolina women pursuing careers in the scientific, technological, engineering and mathematical fields.

“Million Women Mentors” was founded in 2014 as an initiative to spark the interest of young girls in STEM through mentoring and various leadership opportunities.

The national program’s objectives include increasing the number of girls and women who pursue, persist and thrive in STEM careers, amplifying mentoring as an effective way to inspire and support girls on STEM pathways and to build a premier network of organizations and individuals advancing women in STEM.

Sheila Boyington, the national states chair of MWM, award-winning entrepreneur and CEO of “Thinking Media,”, founded the program after obtaining her bachelor’s degree in chemical engineering and her master’s degrees in civil and environmental engineering.

“We have seen the conversation around women and girls in STEM really, really escalate,” Boyington said. “That is really what we set out to do, to highlight the importance of it and to make sure that everybody knew what these opportunities are.”

Latia Gary, the South Carolina state chair of MWM, has an electrical engineering background  and is CEO of her own consulting company, “LG Solutions Ltd.”She has noticed an increase in the number of girls involved in the organization since she joined in 2017.

“I think representation is so important for the next generation to see,” Gary said. “I think a lot of us are visual people. And when you’re exposed to someone going from something that may be of interest to you that you just thought you couldn’t do, [you believe] it is possible.”

Girls can get involved with Million Women Mentors by joining one of the nationwide movements, becoming a corporate sponsor and connecting a nonprofit to the state network.

“The Bridge to Enter Advanced Mathematics”, or BEAM, is a program designed to help under-served students enter advanced study in mathematics.

Candace Bethea, the senior manager at BEAM who received her doctoral degree in mathematics from UofSC, said she realized halfway through graduate school that she wanted to work in nonprofits and use her knowledge of STEM to help students who might have barriers to enter science fields.

“In New York, [students] can go to boarding schools where everything is laid out for them,” Bethea said. “If you’re someone who goes to normal public school, you simply don’t have access to those things. And the idea is that these supplementary enrichment programs are things that they really need to be able to have a successful career in STEM.”

Alliance for Women in STEM at UofSC

Savannah Keating, a third-year biology and anthropology student at the University of South Carolina, is the president of the Alliance for Women in STEM, a UofSC program designed to create a collaborative environment for female students pursuing majors or careers in STEM fields, social sciences and medicine, according to Garnet Gate.

Keating said she joined AWS and became president because she needed the additional support and community of women in the STEM field that she wasn’t getting in everyday classroom settings.

“Like my elementary school, I remember being so curious and I loved science time,” Keating said. “And nobody else is like that with me, you know? Like, why? Science is so cool.”

Despite what she felt was a lack of support for the sciences during her traditional education, Keating has found mentors in her female professors in college, especially anthropology professor Sharon DeWitte.

“She’s the smartest woman I’ve ever met. She inspires me, I want to be like her because she’s so understanding,” Keating said. “And she inspires other people to love biological anthropology.”

AWS also provided Keating with a group of like-minded individuals who enabled her to be more confident in her abilities to excel in the STEM field. The group has become her support system.

“Being in a group where there are so many other women who are quoting powerful women in the same spaces that I’m in, it’s like – ‘Oh my gosh. I can do this too’, she said. “If they can do this, I can do this.” 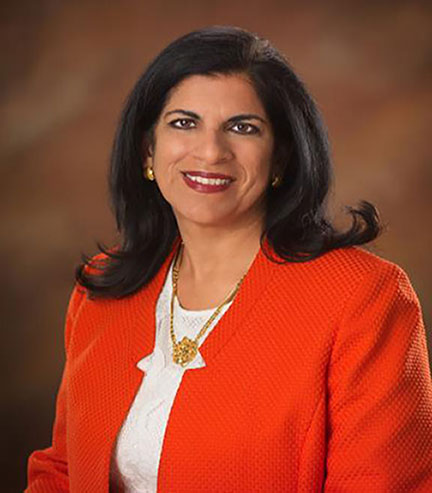 Sheila Boyington, the national states chair of Million Women Mentors, founded the organization to spark interest among young girls in the STEM field and provide them with mentorship. Photo courtesy of Sheila Boyington. 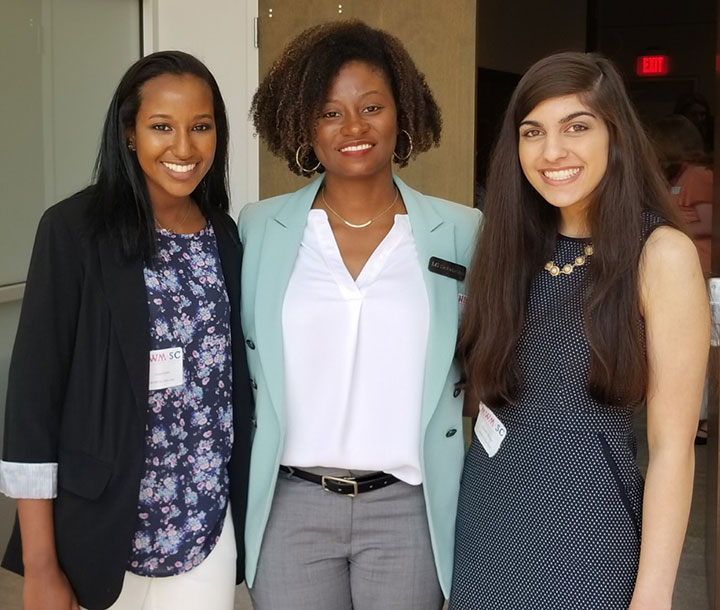 Latia Gary, the South Carolina State Chair of Million Women Mentors, center, is pictured here with two past student leaders for the organization. Students leaders help promote interest and awareness among other students. 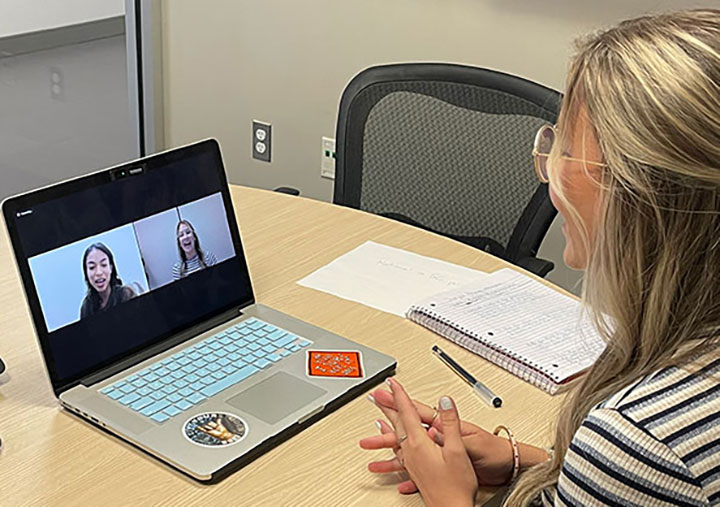 Candace Bethea, the senior manager of strategic initiatives at the Bridge to Enter Advanced Mathematics (pictured left of screen), is striving to make a difference for underserved communities through mathematics in New York City.