Vinyl vs CDs: Trend shows resurgence in album use 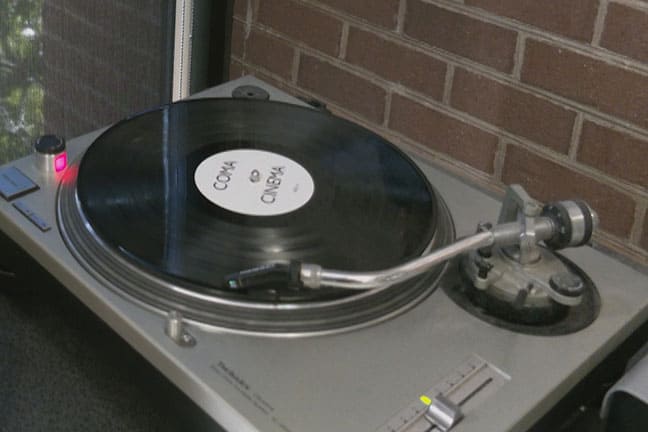 Vinyl may outsell compact discs for the first time since 1986.

“There seems to be some talk that it’s surpassed CDs now, but I’d actually done that several years ago,” said Tim Smith, the owner of Papa Jazz Record Shoppe in Columbia. “It’s about a 2:1 ratio.”

A report from the Recording Industry Association of America suggests that the vinyl comeback may take over the CD industry soon. In 2002 and 2003, CDs were at the height of their popularity, making up 93% of total music sales in the US. Fifteen years later that number has dropped to just over 9%.

Meanwhile in 2018 digital sales currently make up 91% of the U.S. music industry, according to the same report.

A lot of factors are contributing to the flip in trends.

“I think it’s due to a popularity [of what] used to be unpopular,” University of South Carolina freshman Sully Lant explained. “People want to be unique.”

But going against the grain is not the only reason for the flip.

UofSC sophomore, Sebastian Lee, who has about 50 records, agreed. “I like the crackling of old vinyl. It feels like it’s more personal because many people have had it before I did. I dated a girl who was into vinyl, and I thought that’s pretty cool . . . so I thought I should get into vinyl,” Lee noted.

While many thought CDs and digital tracks were a vast improvement to the music industry, the nostalgia of vinyl has captured the imagination of a new generation.

“I think there’s just something about the vibes that it has. It’s just a little more fun,” Lant added.

Smith finds that younger generations are gravitating towards vinyl, based on his in-store purchases. “Certainly, college kids are extremely tilted towards vinyl,” he said.

Some music lovers are gravitating toward vinyl records rather than CDs. 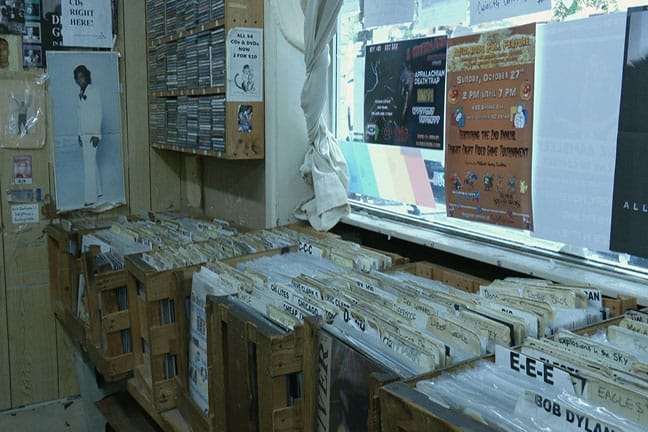 Records are organized by artist in bins for sale at Papa Jazz Record Shoppe. 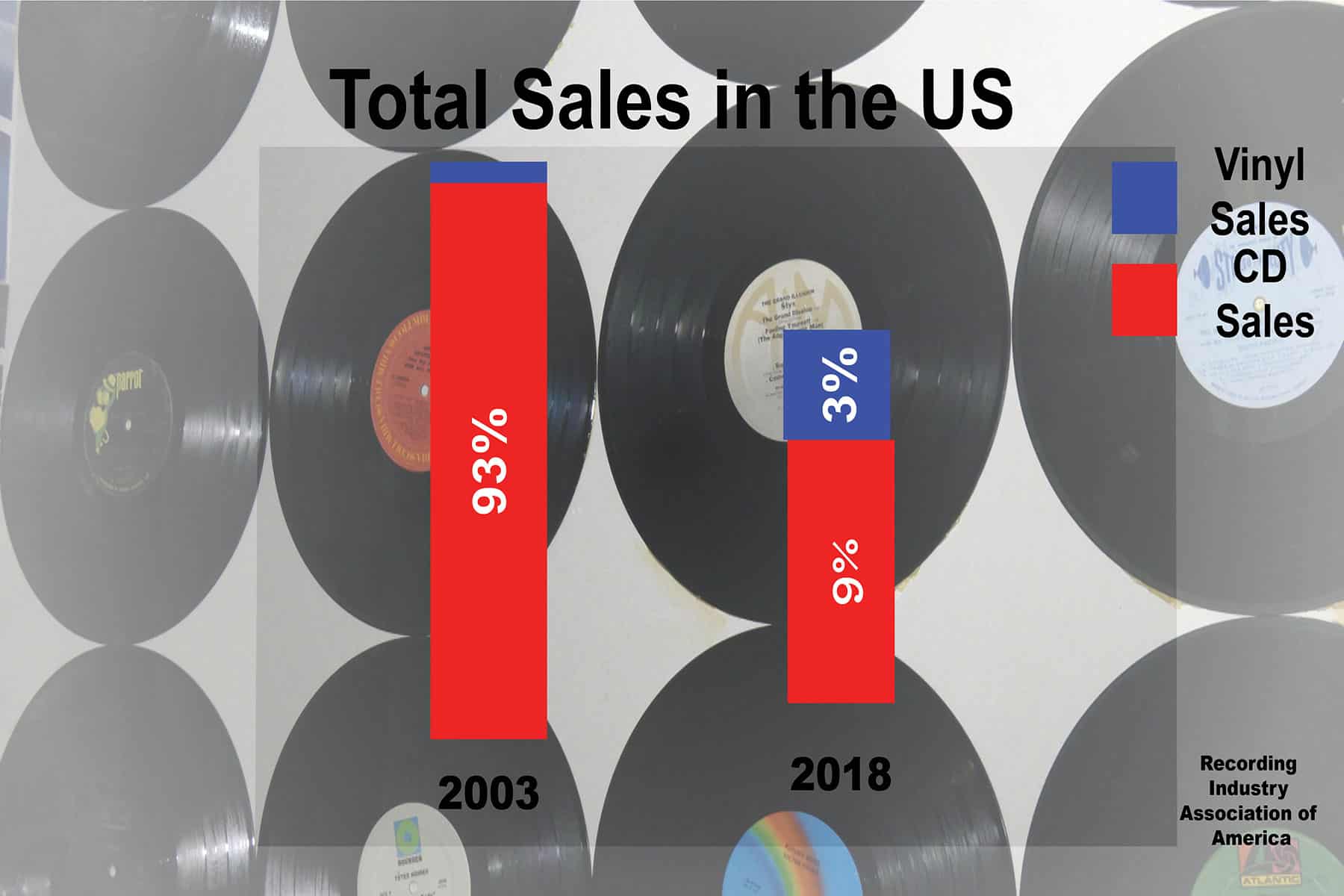 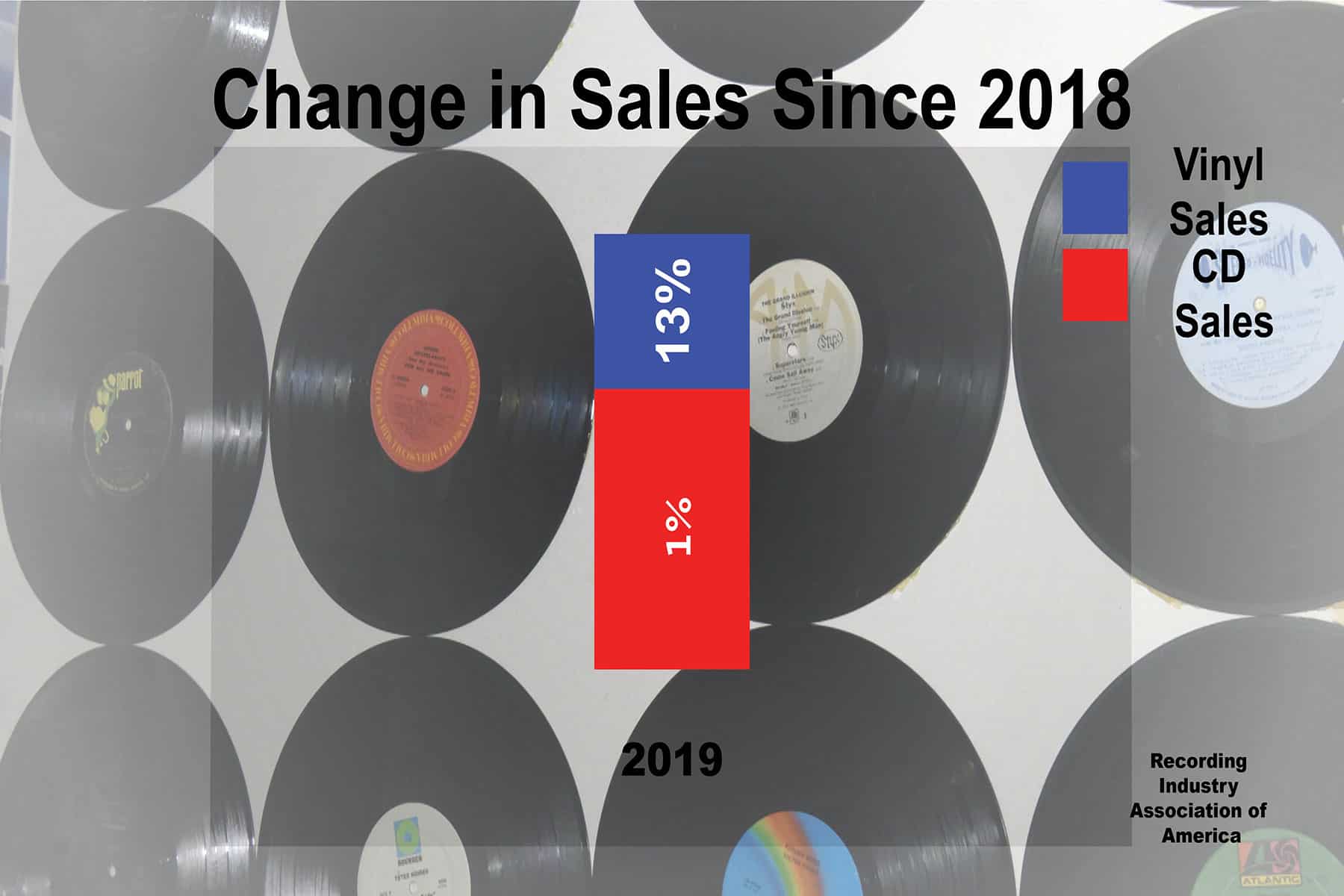 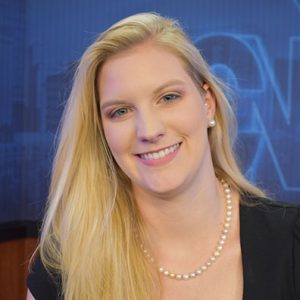 RoseCatherine James is a native South Carolinian. James has focused her stories on people and their life experiences with the belief that knowing each others' stories creates a more passionate and understanding world. She works as WUSC's news director, where she has reconstructed the department making it more accessible for journalism students to get the radio training they cannot receive in class. Previously she interned at SCETV, creating digital content. James' ultimate dream is to use the radio as an outlet to connect by focusing on similarities in an age where people highlight differences.