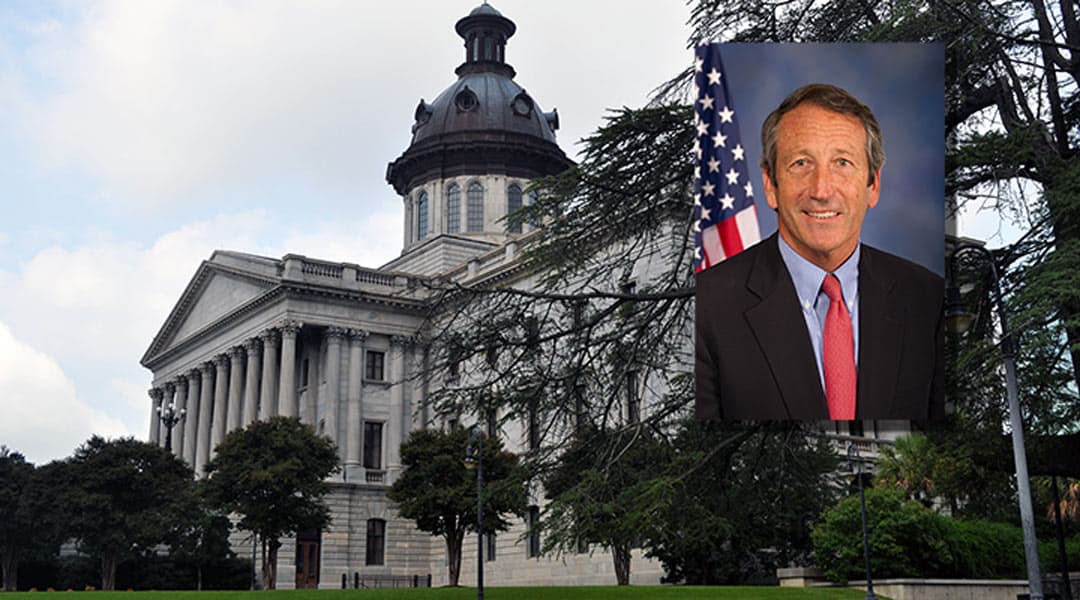 Ten years after former South Carolina Gov. Mark Sanford made taking a hike on the Appalachian Trail code for scandal, voters offer mixed reactions to his challenge to President Trump for the GOP presidential nomination.

Sanford, a two-time First District congressman who has long been a Trump adversary, said Sunday he wants to return the Republican Party to its value of fiscal responsibility.

“I wouldn’t vote for Sanford,” Scott Schumacher, a 59-year-old independent from Greenville, said. “He has a prickly past and when he was governor, he did some things that were worse than anything Trump has done. Taking off from the state and going to Argentina shows me that he’s not somebody that can be trusted.”

In 2009, Sanford, a married father of four boys, shocked the state when he disappeared for six days and turned up in Argentina with a woman he described as his “soul mate.”

Although Schumacher doesn’t categorize himself as a “Trump lover,” he believes that it’s in Republicans’ best interest to build their party by uniting behind the President for another term.

Some Democrats say they are indifferent to a Sanford bid.

“I don’t remember much about Mark Sanford, but I probably wouldn’t vote for him because I don’t identify as a Republican,” said Mat Poindexter, 21, of Lexington, South Carolina.

The University of South Carolina Social Media Insights Lab found that Trump and Sanford are the top two influencers in the online conversation about Sanford’s presidential run. Discussions on Twitter, Facebook, Reddit, blogs and forums peaked on announcement day, Sept. 8.

Sanford is also a trending topic on social media in other states. Users in California, Texas and Florida engaged in the most dialogue about the former governor. South Carolinians ranked 15th among the states in analyzing his White House endeavor.

Those who posted their viewpoints in South Carolina skewed slightly male and were typically aged 35 or older. Expressions were predominantly negative, though Sanford remains a major topic of conversation regardless of sentiment.

He’ll face trouble securing his name on the ballot in his home state, however. The South Carolina GOP cancelled its primary just days before Sanford declared. According to UofSC political science professor Chase Meyer, Sanford’s best bet is winning over the state’s delegates.

“Sanford can certainly work to try to change those convention delegates’ minds, but the easiest way to win delegates is to win in a primary. The only reason they would abandon Trump is if for some reason they viewed him as being a bad, unelectable candidate,” Meyer said.

Some South Carolina voters, especially those without a party affiliation, remain open to what Sanford has to offer.

“I don’t think it’s a problem that he’s running…more power to him if he thinks he’s got a good platform. If he can get a hand on this economy, then we’re good,” Columbia resident Lori Lapine said. “He might be a changed man. He definitely has experience, it’s not like he’s new to politics.”

While Meyer believes that most South Carolina constituents view Sanford in a relatively positive light, it’s no secret that the South Carolina GOP’s cancelled primary will make Sanford’s uphill battle against a popular incumbent even tougher to fight. 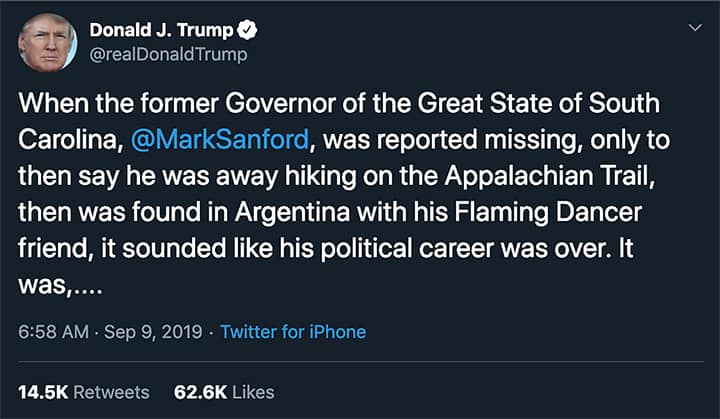 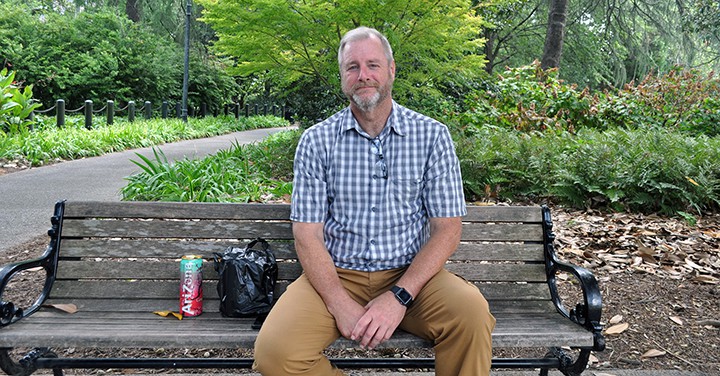 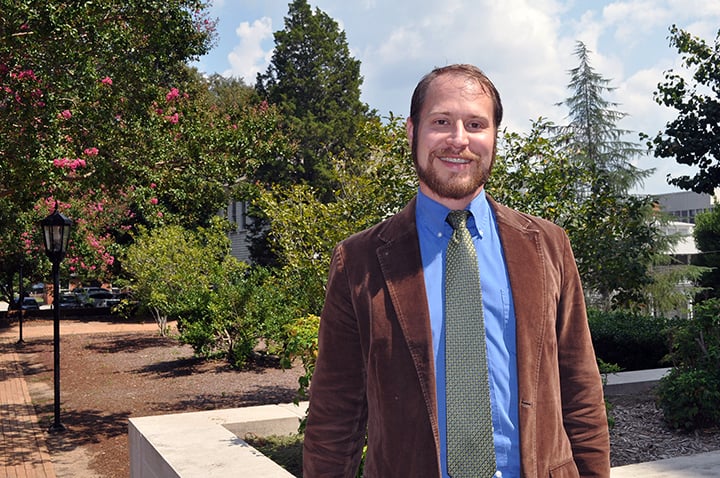 Chase Meyer, political science professor at the University of South Carolina, believes Mark Sanford is unlikely to win the Republican presidential primary in 2020.