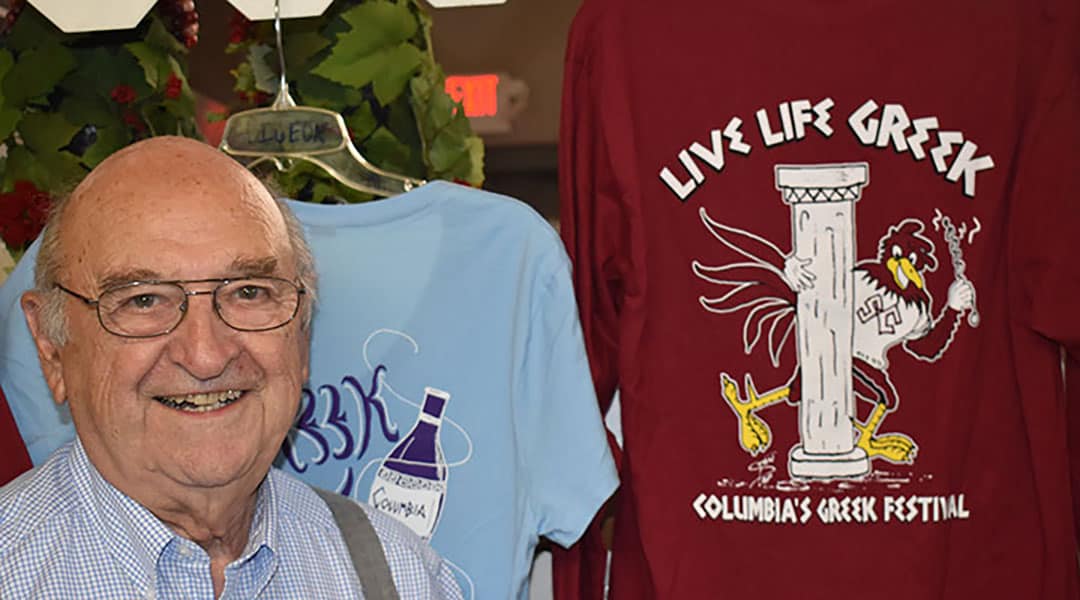 Stan Papajohn, head of art for Columbia’s Greek Festival, designed the shirts for this year’s event at the Holy Trinity Greek Orthodox Church in Columbia.

Traditional specialties such as baklava, which is a pastry with phyllo dough, honey, and nuts and the festival’s biggest seller will be for sale alongside the Italian cannoli and mickey cake.

Genie Bitzas, a volunteer assisting with specialty pastries and spanakopita, says they want to offer traditional pastries along with items from other cultures to cater to a larger audience.

“We just wanted something additional because we are a festival,” Biztas said. “We know everyone loves the traditional pastries, but we thought we’d offer something different and believe it or not, they sell out.”

All specialty pastries at the festival sell for $5 each. A few of the Greek specialties include revani, four variations of baklava as a brownie, cheesecake, chocolate cheesecake, and Napoleon, and karidopita, which is cake with walunts, cinnamon, and spices soaked in honey syrup.

Similar to karidopita, revani is cake in honey syrup covered with almonds. However, it does not have cinnamon as one of its ingredients.

The festival welcomes and encourages volunteers from both inside and outside of the church’s community. But, the majority of volunteers are church members.

Years ago, a member of the church’s community, Pauline Christakos, introduced her own pound cake recipe. Each year, Bitzas says regulars continuously ask for Pauli’s Poundcake, which sells for $3 a slice.

“This is her original recipe, believe it or not. It’s a pound cake, but everyone down South knows pound cake is the big thing here,” Bitzas said. “She brought it into the festival several years ago and it’s gotten bigger every year.”

Niki Stewart, the festival chairwoman, has been involved with the event since its inaugural year in 1986.  In addition to serving the local community, it’s preparing the Greek cuisine that has kept Stewart involved since the start.

“Serving the church and serving the Lord, and then also serving the food, because that’s the best part I think,” Stewart said. “I’m proud of our dinners. I’ve always been part of the kitchen and over the kitchen, and then over the years, chairman of everything else … My duties have grown exponentially over the years. I’m proud to do that and I think we take pride in that more than anything else. It’s really, just to give back to the community.”

With regard to the hot food, Stewart recommended the roasted leg of lamb as a must-try, as she has about 2,000 pounds of legs of lamb ready to be sold.

The festivities will continue throughout the weekend, 10 a.m. to 10 p.m. Thursday to Saturday, and from noon to 8 p.m. on Sunday with free admission for all. 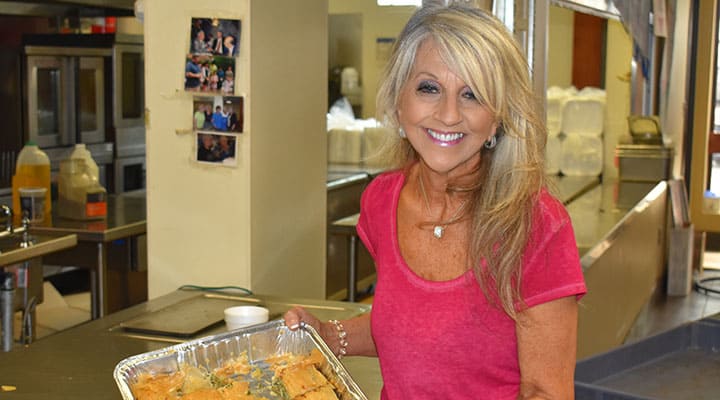 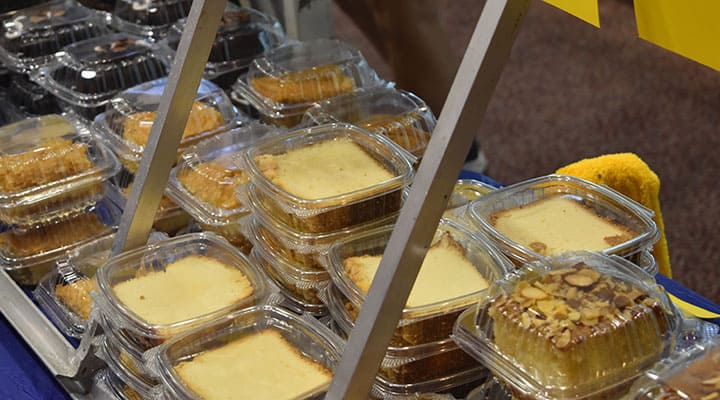 Volunteers at Columbia’s Greek Festival, especially the speciality pastry team, are an integral piece of the event’s success each year. 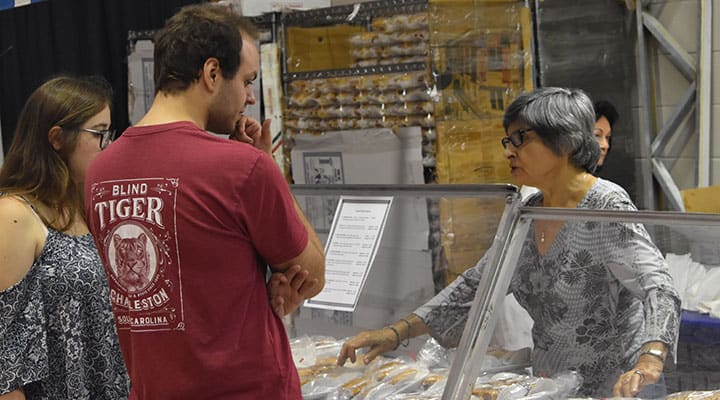 Olga Augustinos, a volunteer for Columbia’s Greek Festival, assists with the pastry booth. 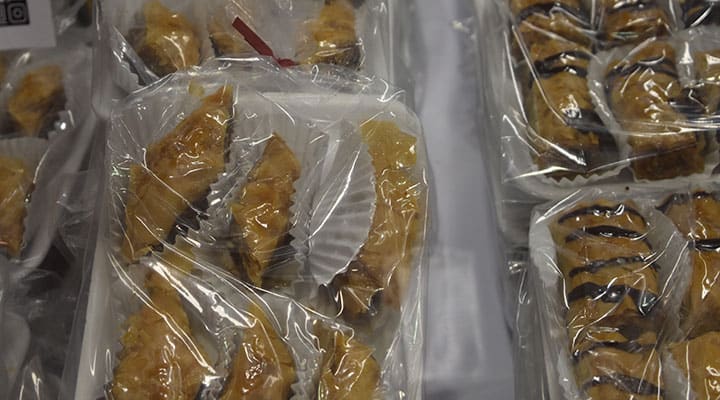