Why feral cats remain on the prowl 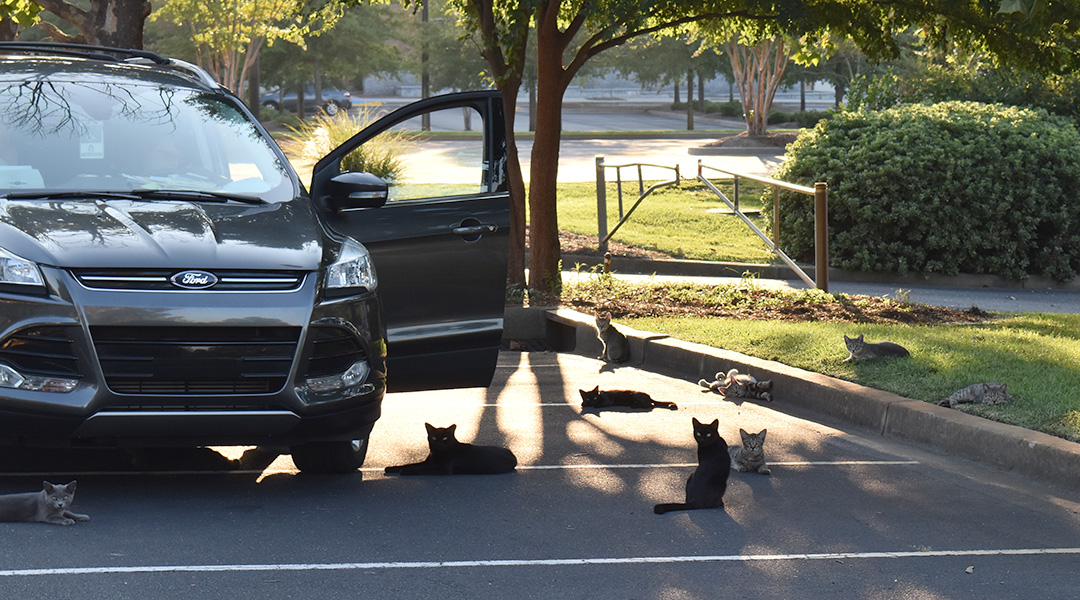 A local Columbia resident, who asked to remain unidentified, visits multiple locations in the Forest Drive area to feed feral cats and trap them to be spayed or neutered.

Behind movie theaters and restaurants across South Carolina, feral cats can often be spotted prowling about, often in large groups.

Many community members have deemed these animals to be a nuisance, with some neighborhoods even forming coalitions to fight against the plethora of cats.

City of Columbia Animal Services is well aware of the deluge of stray cats that walk the streets, and Superintendent Marli Drum explained that their primary goal is to catch these cats, spay or neuter them and release them back to the area where they roamed. This practice is referred to as Trap-Neuter-Return or TNR.

“Once you spay and neuter a cat, they’re actually very docile creatures and they’re not going to bother you,” Drum said. “We don’t want to kill these cats. We’re glad that we’ve been able to get our living-release numbers up so drastically.”

Until about two years ago, feral cats were almost always euthanized upon capture. However if a cat is removed from an area, other cats will just move into the territory, potentially producing more kittens.

Nuisance behavior that is often related to community cats is significantly reduced through the practice of TNR, including yowling and fighting.

“We really only fully remove a cat from an area if there is a health concern,” Drum said. “Like, say there were a bunch of feral cats found by a preschool, using the playground as a litter-box. We would then remove those cats for the safety of the children.”

Pawmetto Lifeline community cat coordinator Belinda Beese has been aiding in this initiative for years. She receives 25 to 40 calls a day regarding feral cats. She explained that even removing a few kittens can completely change the situation.

“Most of the time it’s just not one or two cats, it’s ten to 150 cats,” Beese said. “But if there are kittens, especially kittens less than six weeks old, then we can remove them and hopefully adopt them out.”

An issue that many have with TNR is the cost. However, numerous clinics and adoption agencies offer vouchers that can be used to spay or neuter stray cats for little or no cost.

“There are a lot of people that need help that in the past wouldn’t have called for help,” Beese said. “But now that the ordinance has changed, they know that their cat’s lives are safe and they just want to get them taken care of.” 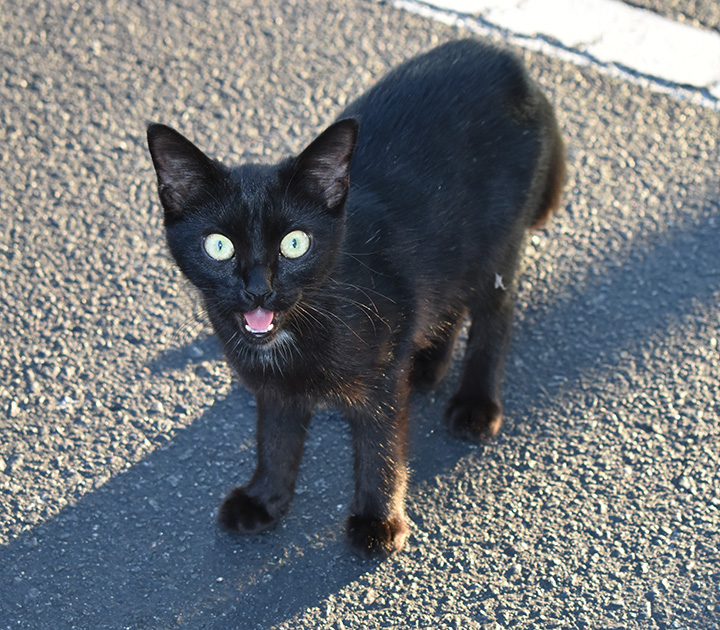 Many feral cats rely on humans for their food, whether it be a community member who takes on the responsibility of feeding them, a dumpster or another source. 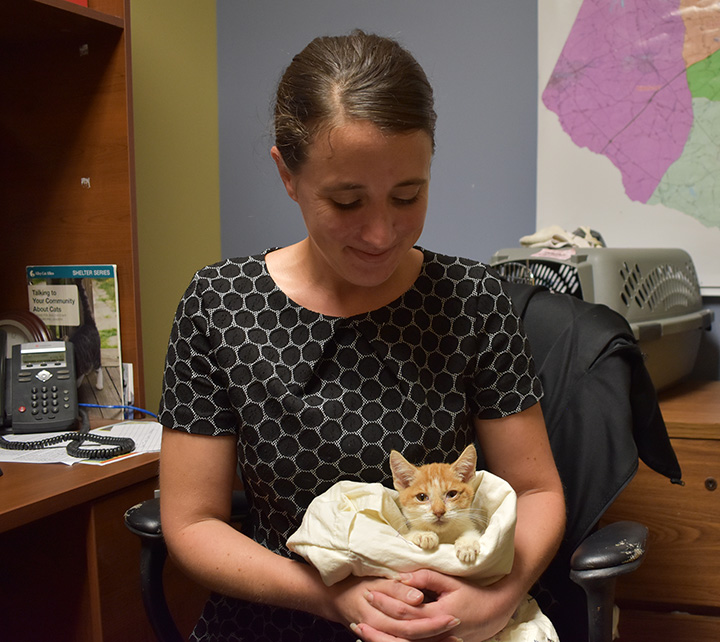 If kittens are found and they are younger than six weeks old, Pawmetto Lifeline community cat coordinator Belinda Beese says that they are allowed to be taken in by shelters and adopted out. 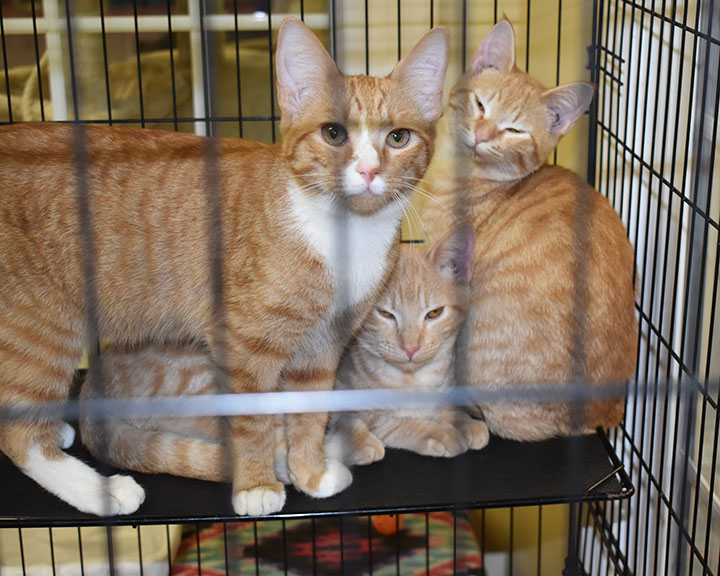 PetsInc., a no-kill shelter in West Columbia, doesn’t take in feral cats because, according to front office manager Jessica Roland, they aren’t socialized and can’t be handled. 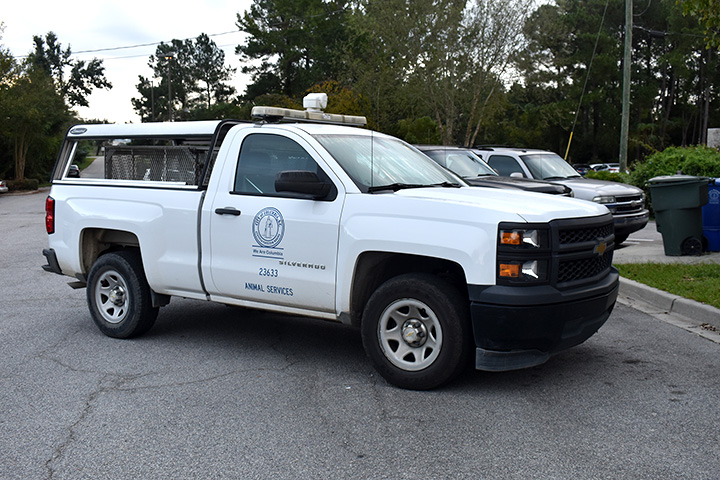 Columbia Animal Services sends out trucks daily to try and catch stray cats, however they encourage community members to try and trap them as well to aid in the effort.

BREAKING: Former VP Mike Pence is no longer visiting Charleston due to his daughter going into labor.