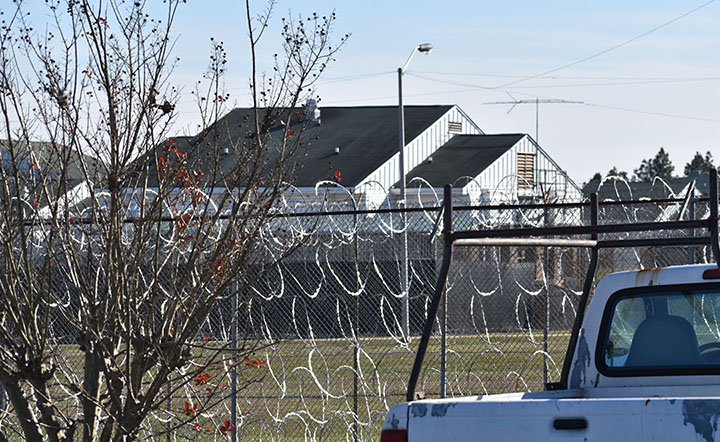 Behind the fence: A look at South Carolina’s prisons

For decades, officials with the Department of Corrections have coped with a growing prison population amid budget cutbacks and staff shortages, particularly amid its prison guard ranks. Now, against the backdrop of an horrendous April riot that left seven inmates dead and multiple others injured, corrections chief Bryan Stirling says the agency is making changes, working to empty prisons of non-violent offenders and help those men and women become productive members of society. South Carolina’s effort mirror that of other states and the federal government working to end an era of mass incarceration. 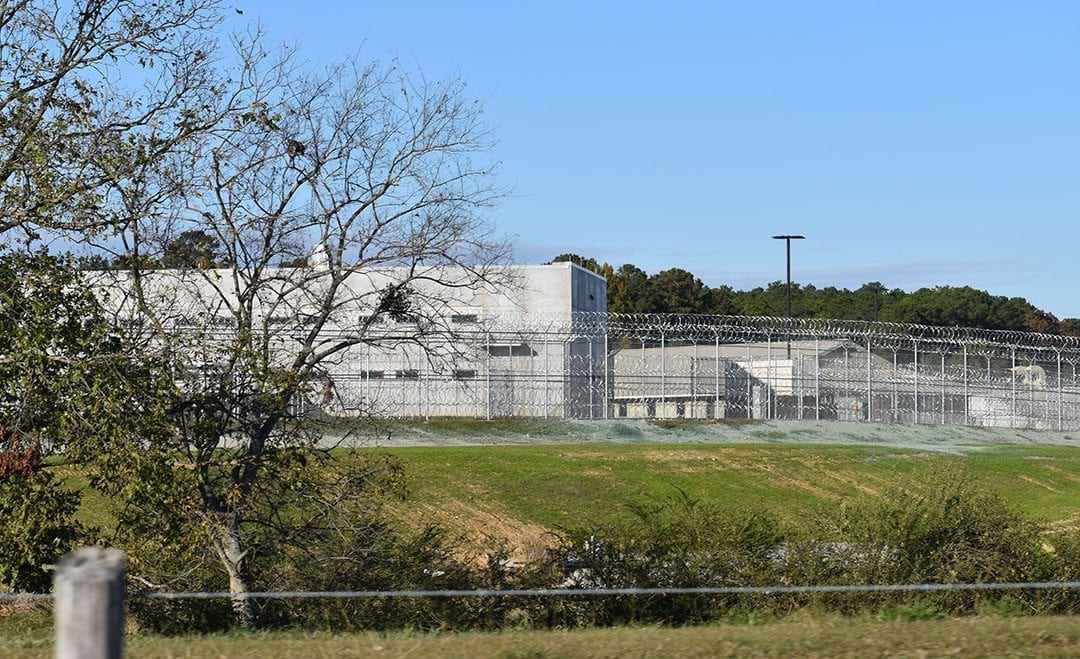 Behind the fence: After era of mass incarceration, what’s next for S.C. prisons?

After catching a glimpse of what life “behind the fence” is like, it’s still difficult to tell how far along a person in a South Carolina prison is to getting his or her second chance. 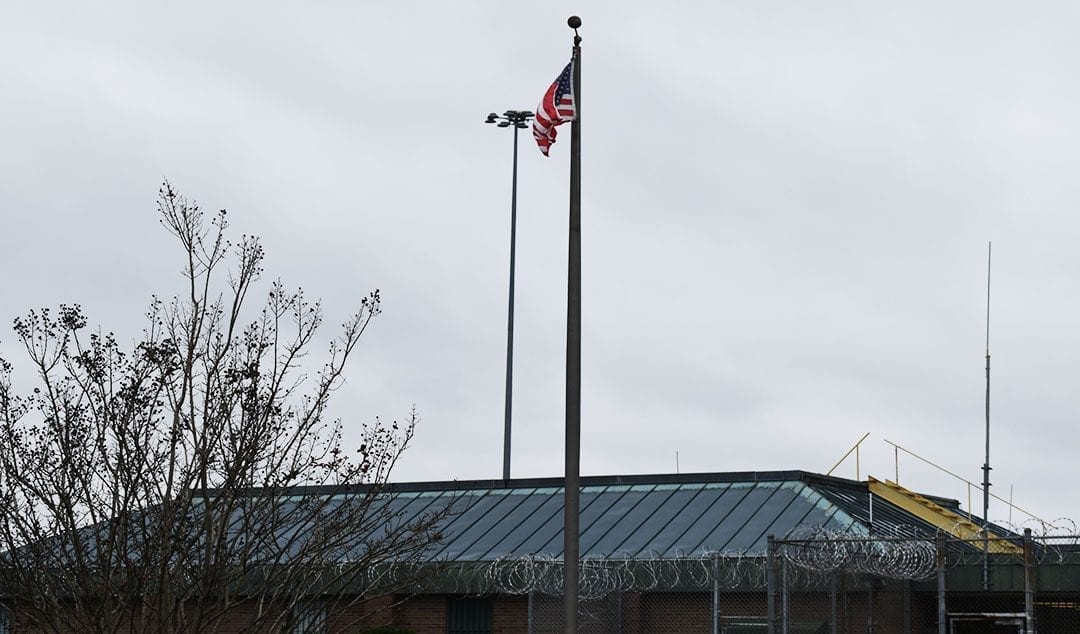 S.C. prisons working to assist inmates back to society 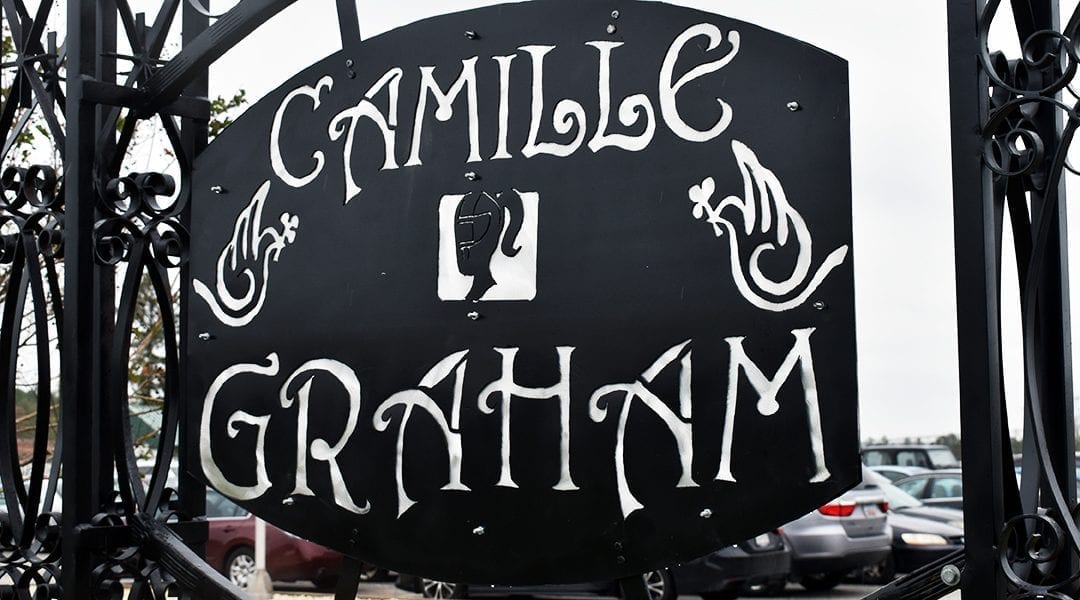 On guard, but looking for ways to change inmates’ lives

Daily, hundreds of officers state-wide shift from their personal lives on the outside to a workday spent behind the fence. Corporal Moldavia Canada is one of these officers, and the last eight years for her have been a time of constant transition and risk.

Working to keep juveniles out of adult prison

Fewer juveniles are entering the South Carolina detention system and these declining numbers may shine a better light on the state’s Department of Juvenile Justice, a system that has come under scrutiny for decades.