Berry Hill Farm hoping for the best in blueberries 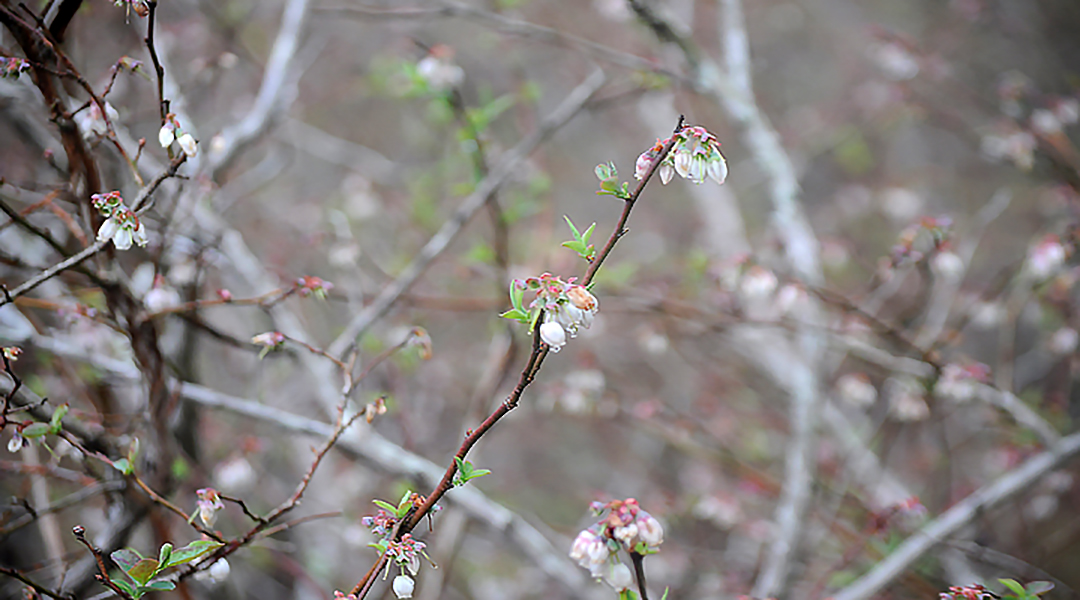 Due to fluctuating temperatures, some blueberry bushes in South Carolina have bloomed early. 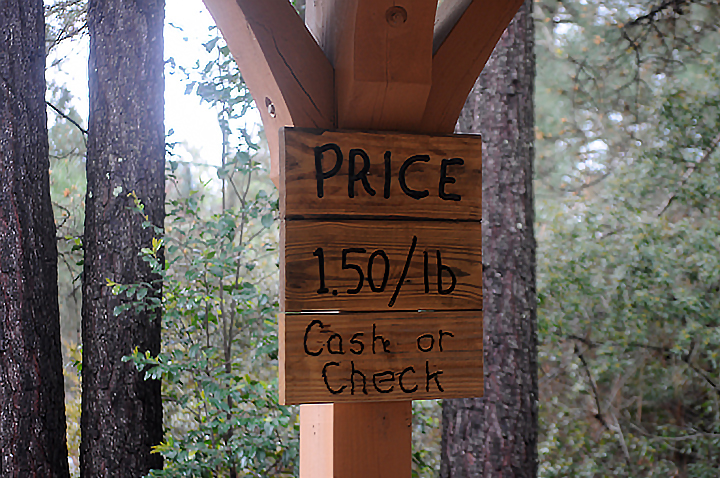 With its April picking season just weeks away, Berry Hill Farm in Lexington hopes its crop will survive for people to pick their own berries.

By Ryan Lawson and Trevor Beck

With the calendar officially turning to spring, farmers are getting ready to harvest their crops in the coming weeks. Despite recent freezing temperatures early in the morning, berry farmers are holding out hope their crop will survive.

“With early blossoms, anybody, peach growers, strawberry growers, blueberry growers are all kind of holding their breath and waiting to see what happens,” Bill Evan, the owner of Berry Hill farms in Lexington, said.

Evans, who has run Berry Hill farm for 35 years, believes the strange winter weather has left the berry blossoms vulnerable to late freezes.

“It’s been unusual,” Evans said. “It was cold early on, but then came February and we had the warmest February on record. So that caused all of these buds to start developing and turning into blossoms early. That makes them susceptible to all these late sways in temperature with frost and freezes.”

While this season has been unusual on a larger scale, it has been similar to last season. That has helped better prepare farmers for potential late freezes.

“Last year, mid-March totally slammed us,” Evans said. “We had an advective frost-freeze with a lot of wind and a lot of cold and that just decimated the plants. We picked only one day last season.”

Evans was worried that the native bees, which play a critical role in pollination of the crop, would be reluctant to return after the scarce crop last season.

“My native bees are here to pollinate and that [pollination] is very important in any fruit growing,” Evans said. “The blueberry blossom is a conical–shaped blossom, so honey bees cannot pollinate it. We need the native bees to pollinate. So far they have already been out here.”

One way to combat the freezing temperatures and save the blooms is an overhead sprinkler system than Evans uses on his crop.

“I have an overhead sprinkler system and the unique thing about that is as you put on water, as it freezes, it releases heat right on the surface of the blossom,” Evans said. “I know that sounds crazy but you are able to hold the surface temperature of the blossom right at freezing so that it survives.”

Evans has used the system about seven times this season and it has helped sustain his crop so far with picking season coming up in April.

This March, the area has experienced temperatures at or below freezing seven times, the same as last season. The current forecast for the rest of the month sees temperatures dip into the thirties but for now, staying above freezing.

“Stay tuned!” Evans said. “We sure would like to have a good season.”